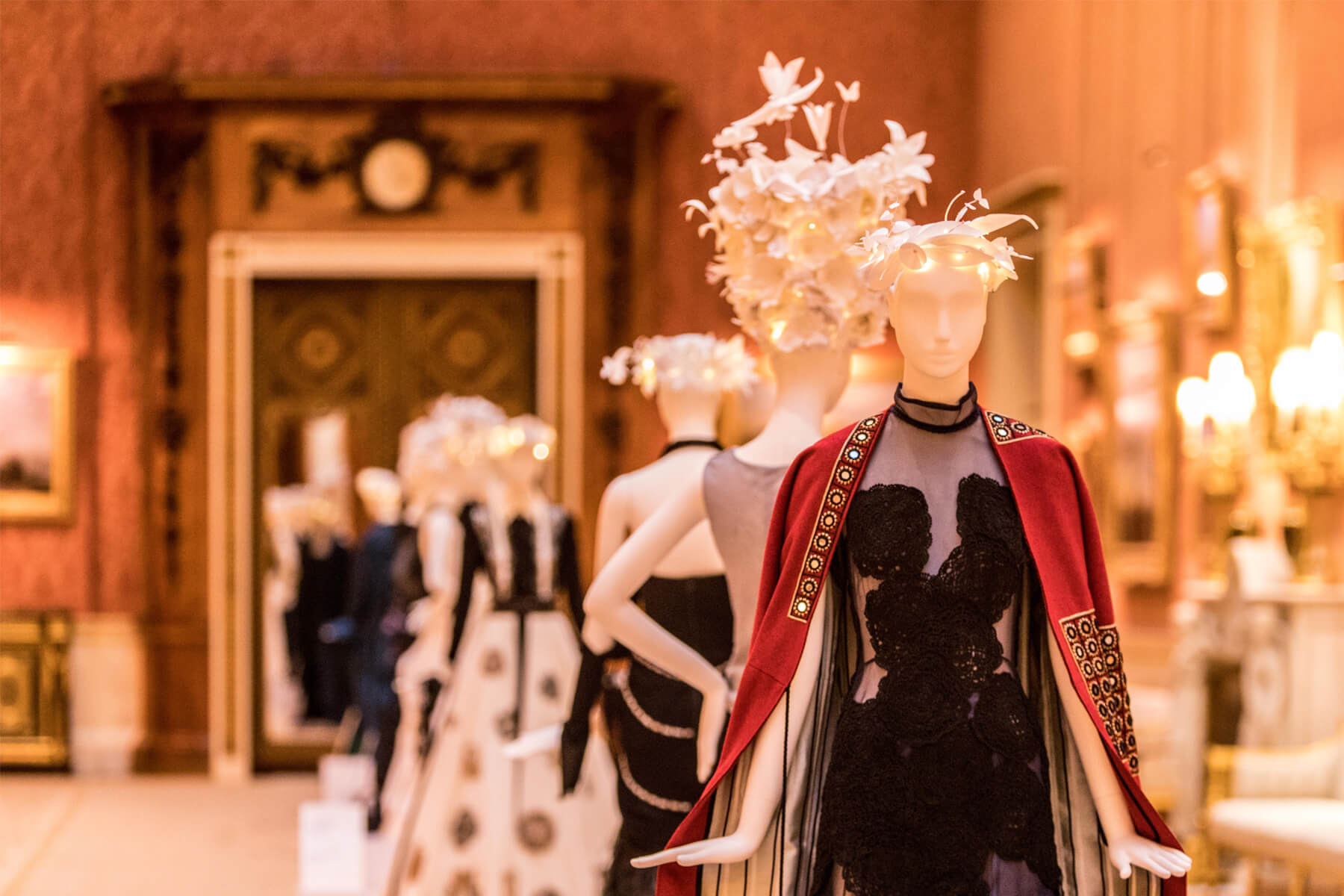 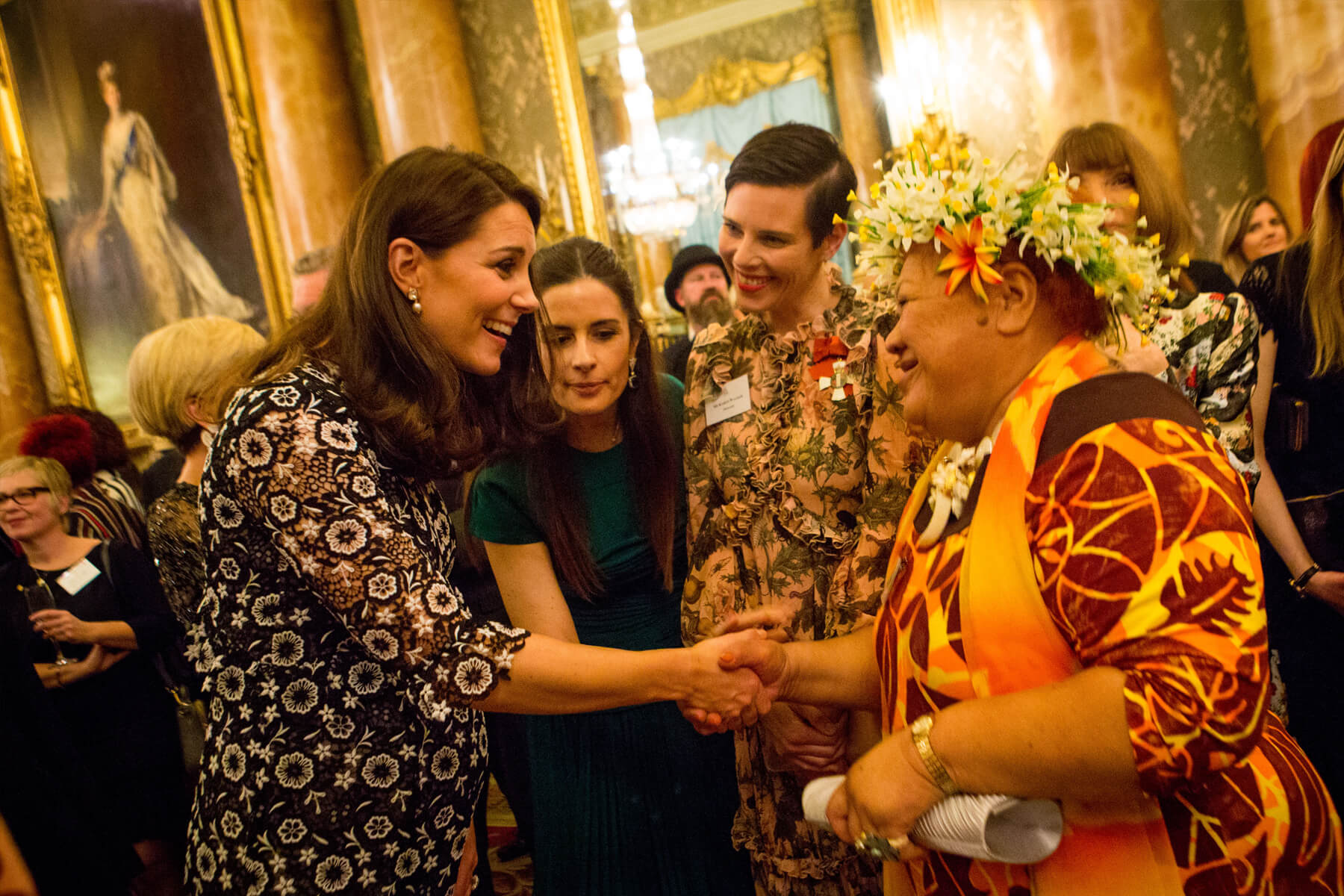 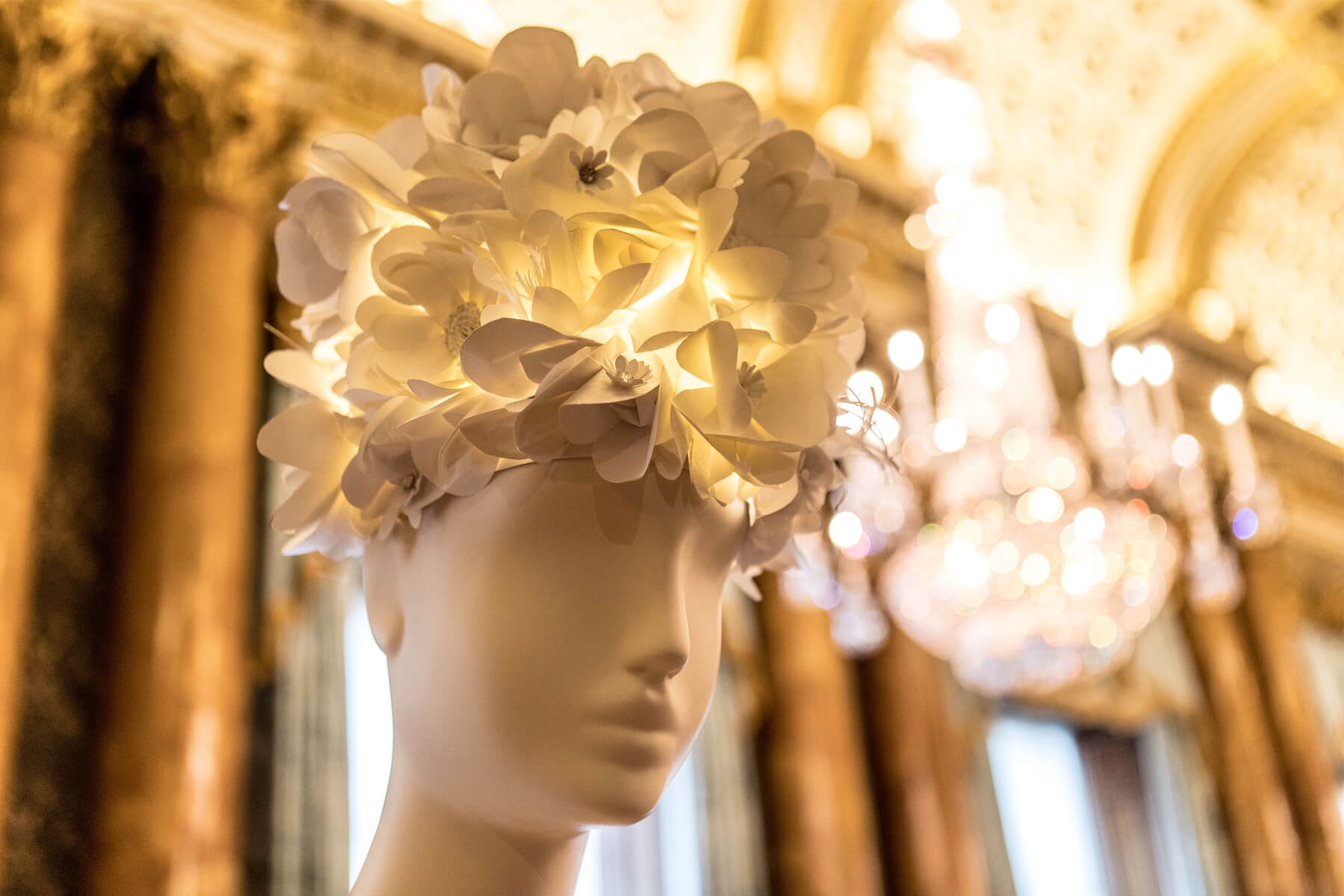 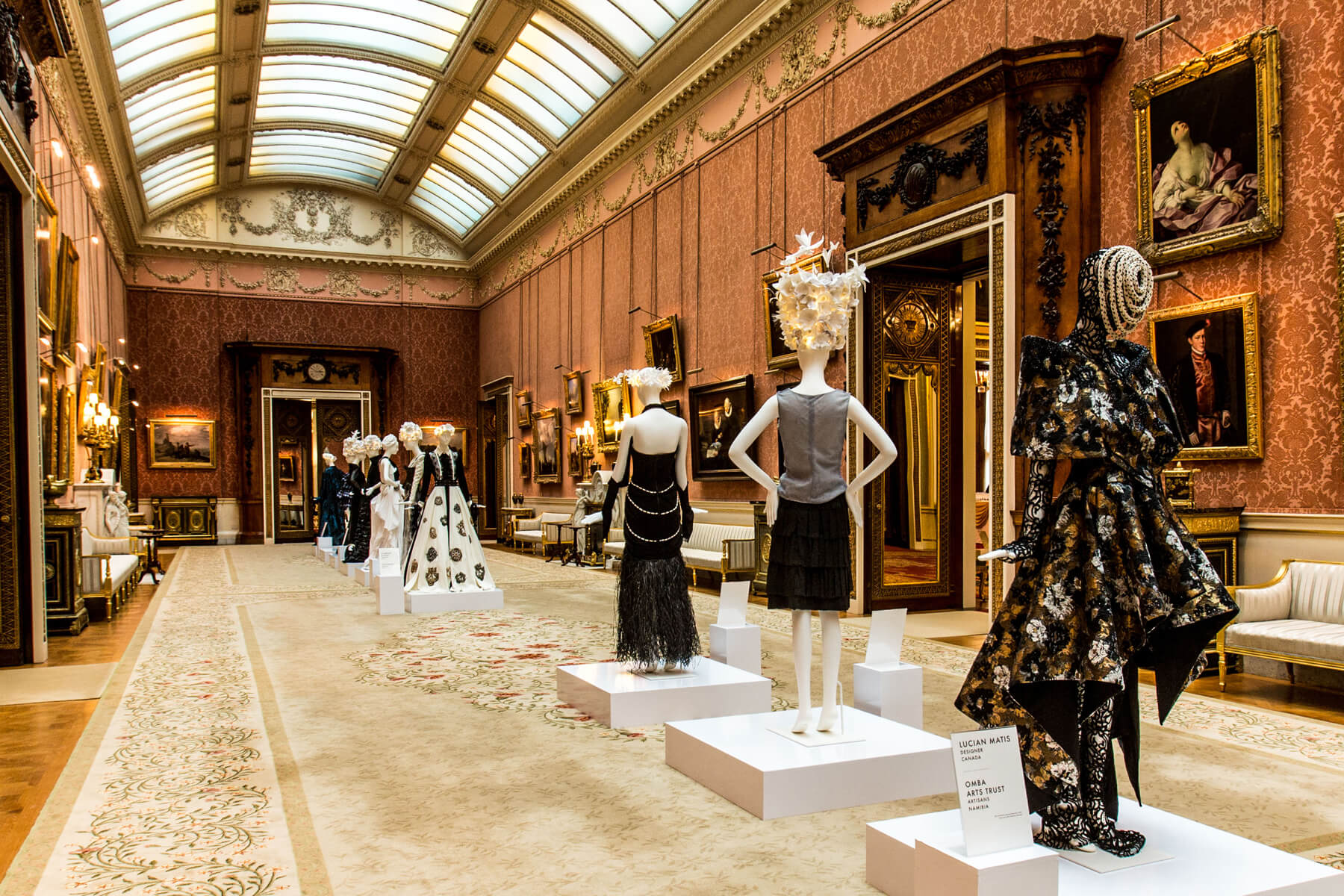 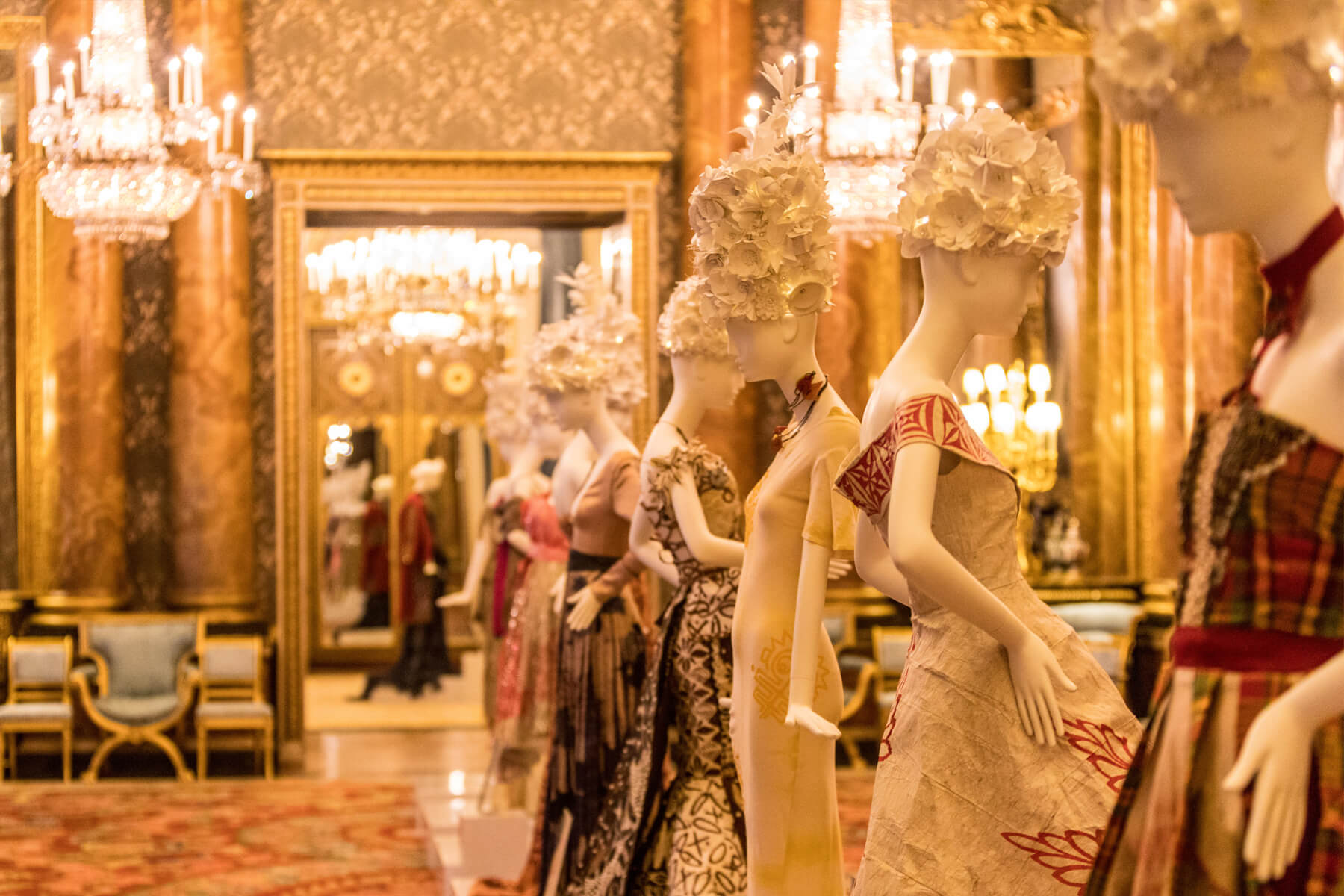 HRH The Duchess of Cambridge with Designer Bernard Chandran 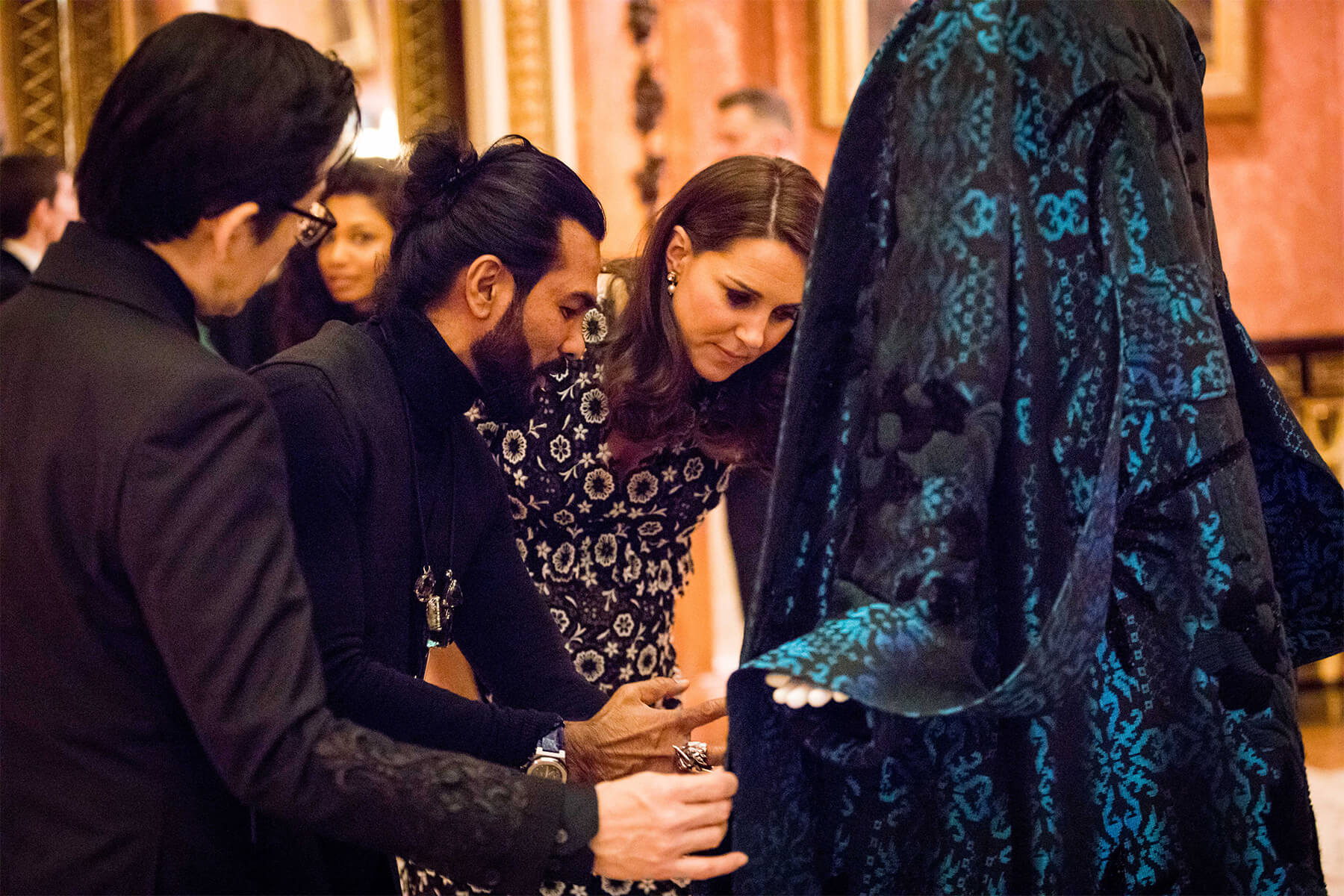 In 2017, Eco-Age initiated and produced the ambitious Commonwealth Fashion Exchange project in collaboration with Swarovski, the Woolmark Company and MATCHESFASHION. Designers and artisans from across the Commonwealth’s 53 countries worked together to produce fashion looks showcasing the creative skill and design ethos of each partner and country.

The Commonwealth Fashion Exchange was launched by Commonwealth Secretary General the Rt Hon Patricia Scotland and Livia Firth in 2017, as a major new initiative to promote networks, trade links and lasting sustainable supply chains. The project was developed in partnership with Swarovski, The Woolmark Company and MATCHESFASHION.COM, who launched an edited collection on MATCHESFASHION.COM.

For the first time, The Commonwealth came together to showcase a wealth of design and artisan fashion talent across its 53 countries. Selected design talent included major names such as Karen Walker representing New Zealand, Bibi Russell representing Bangladesh and Burberry and Stella McCartney representing the UK.

A highly collaborative programme, The Fashion Exchange utilised The Commonwealth’s reach to address some of the pressing issues of our age. The programme was carefully constructed and managed to help address pivotal issues: gender equality, ethical production and supply chains, innovation, economic growth and poverty reduction through the global medium of fashion. One of the main aims was to help unlock the potential of the artisan fashion trades which have direct positive impact on female empowerment and poverty reduction.

Eco-Age worked with designers and artisans across the Commonwealth, building ‘exchange partnerships’ between designers and makers to collaboratively create a fashion ‘look’. Each exchange partnership was sent a brief with the Green Carpet Challenge® (GCC®) Principles of Sustainable Excellence and asked to produce a look which showcased the creative skill and design ethos of each partner. The pairs were mentored and supported by Eco-Age from initial introduction to design development and production of their look.

The initial looks were celebrated during London Fashion Week at a reception at Buckingham Palace, before moving to a public exhibition at Australia House, and other locations in London where the exhibition was open to the public in the run up to the Commonwealth Heads of Government Meeting in April 2018.

The project can be explored on the permanent Google Arts and Culture platform. 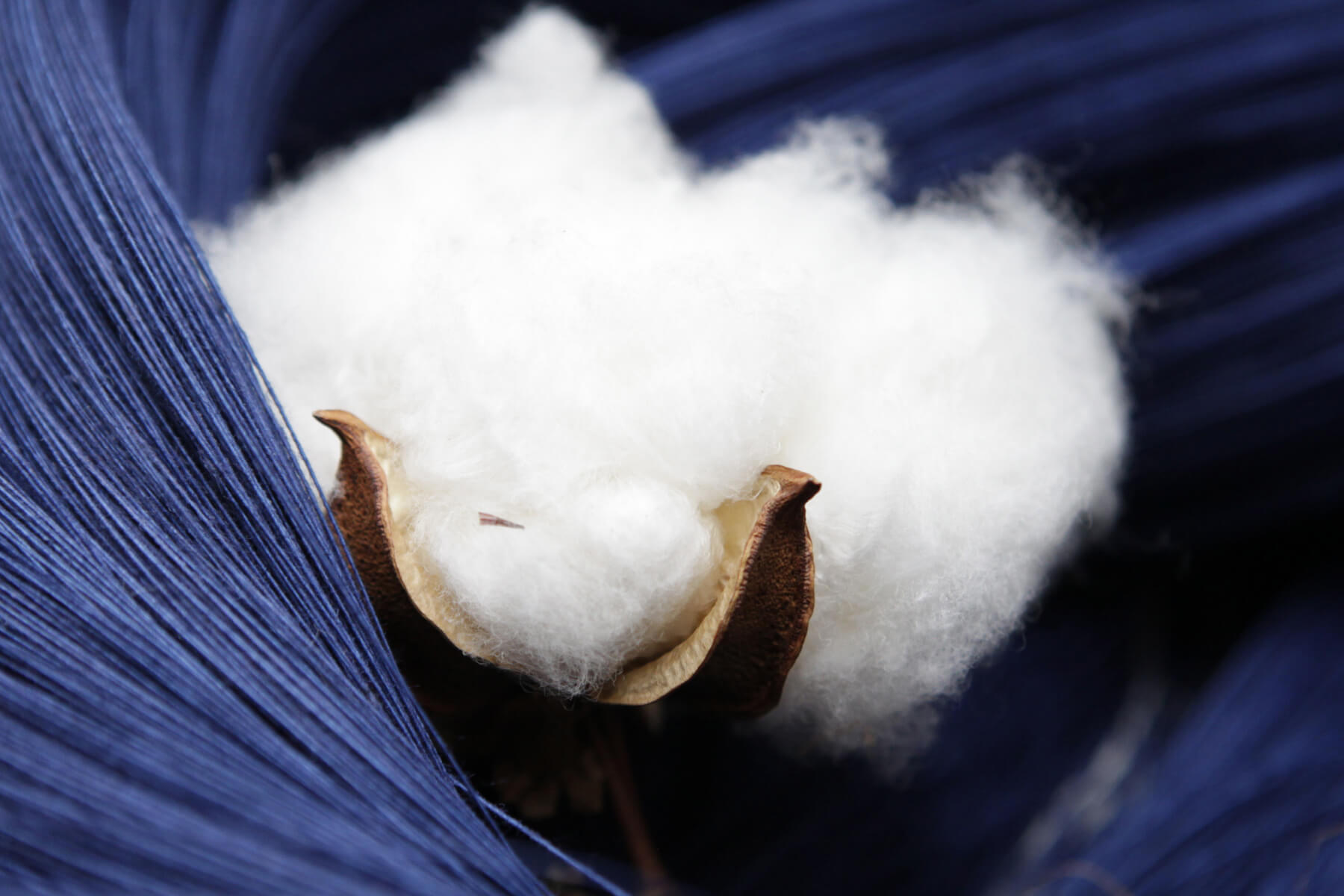 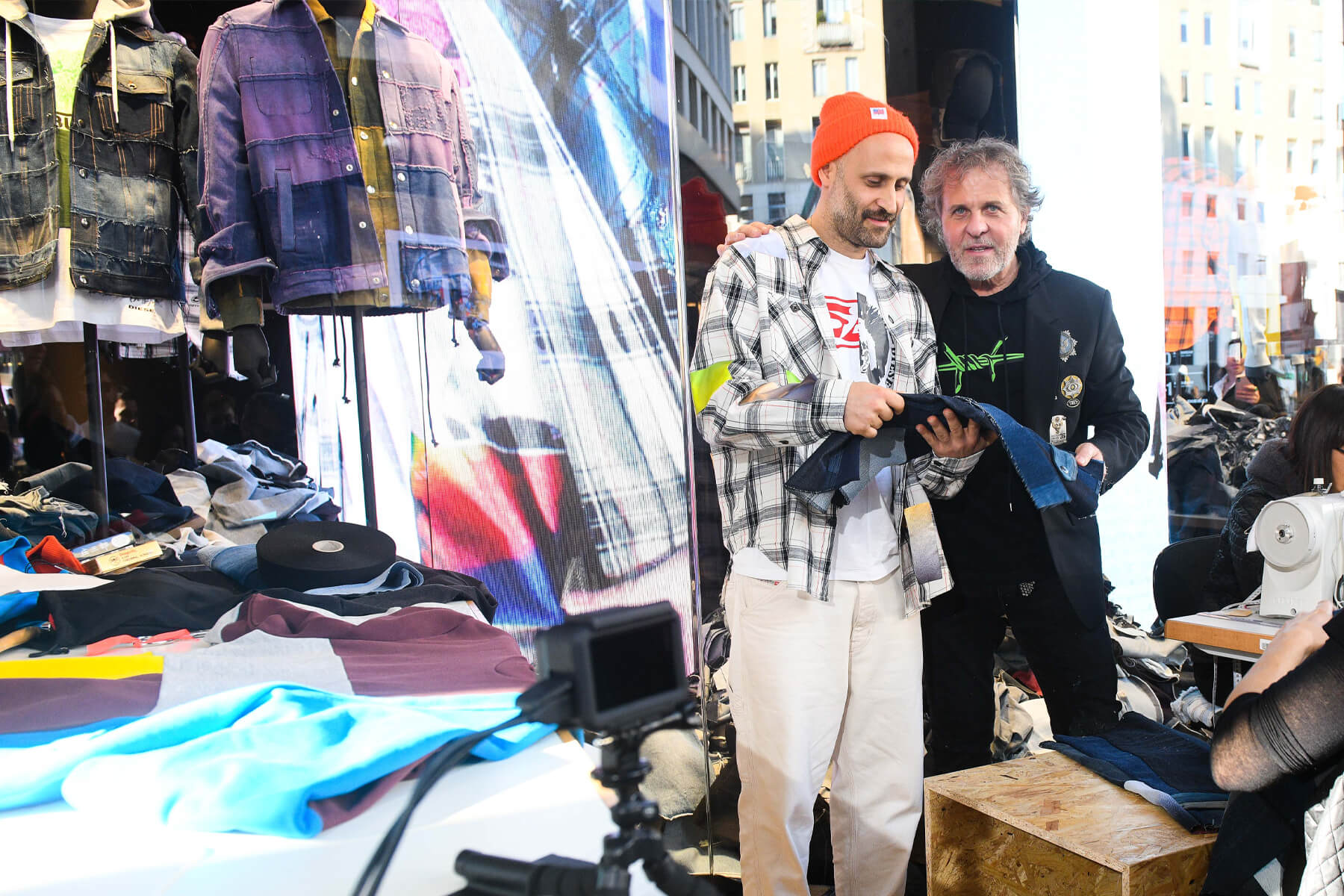 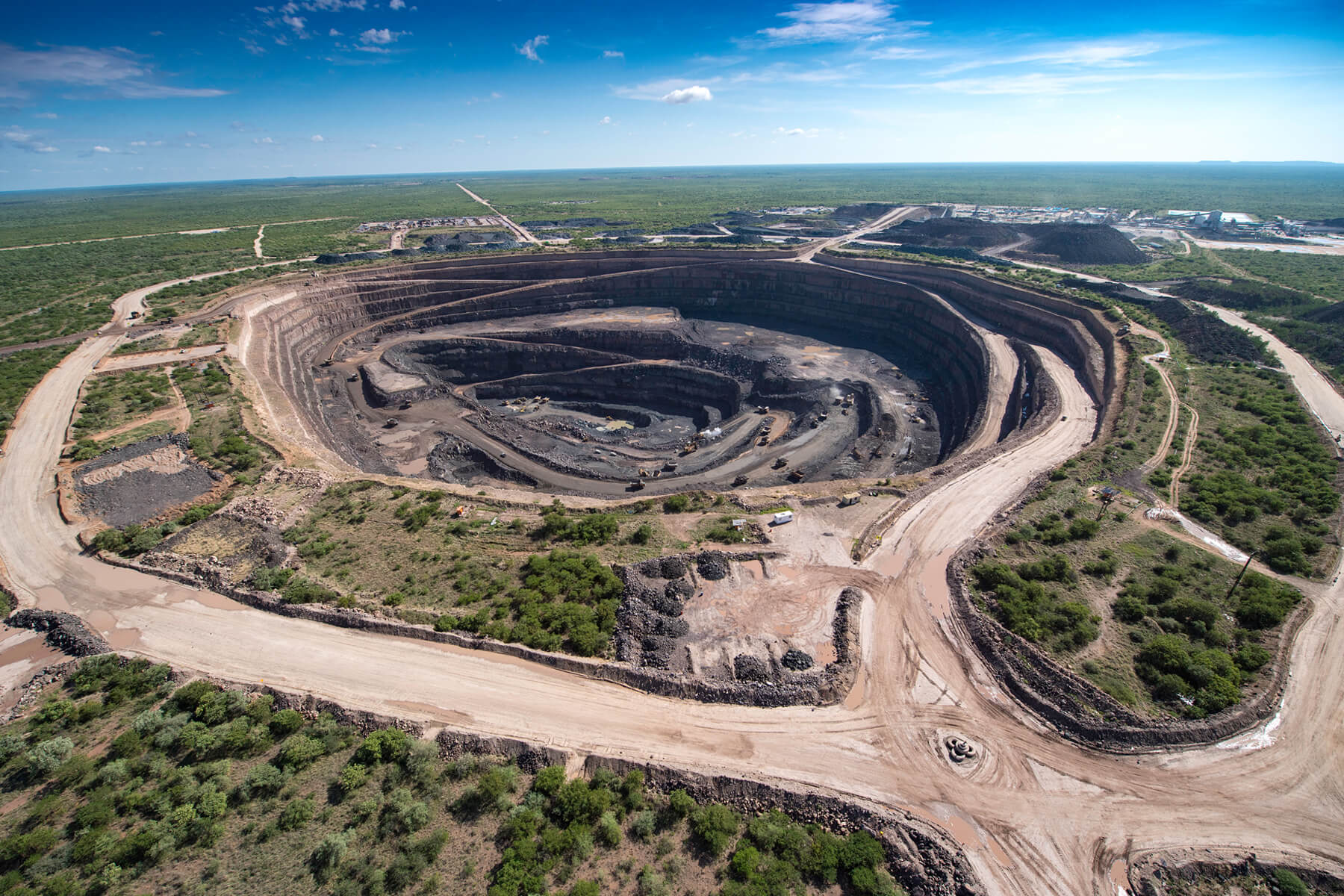