A documentary short, Fashionscapes: Artisans Guatemaya tells the story of the rich heritage and craftsmanship of Guatemala’s 1 million artisans.

A documentary short, Fashionscapes: Artisans Guatemaya tells the story of the rich heritage and craftsmanship of Guatemala’s 1 million artisans. 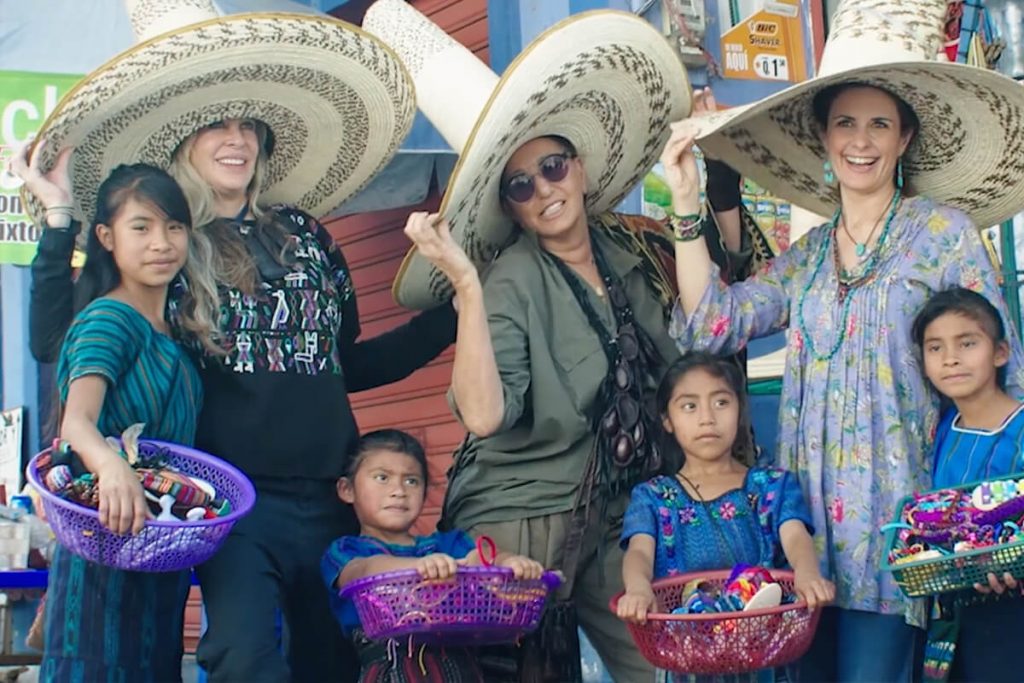 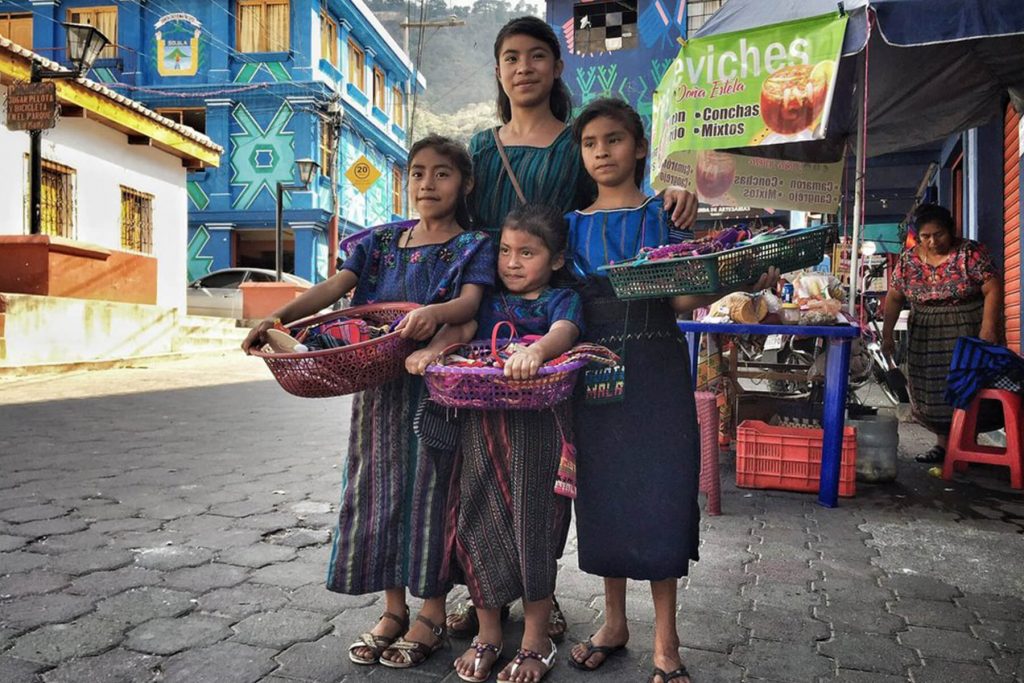 Fashionscapes: Artisans Guatemaya launched on Labour Day and International Workers Day 2019, and coinciding with the release of an important new report from NEST – a non-profit striving to build a new handworker economy and increase global workforce inclusivity.  The first ever State of the Handworker report addresses for the first time the gaping lack of data on the informal economy—and more specifically, on the handworker economy, which is estimated to account for a large portion of informal work. Estimates of the actual size of this handworker economy, which includes many thousands of artisans like those in Guatemala – vary wildly, citing that 20 to 60% of garment production is performed in homes.

“Preservation of culture is key to Guatemala’s sustainable development,” says Marianne Hernandez, president of Pacunam. “The Maya, as one of the most advanced civilizations of antiquity, remains a living culture with one million artisans out of a population of 17 million. Artisanal craftsmanship represents one of our key assets and an incredible development opportunity not only for female empowerment, but also for the creation of small businesses – two development priorities for Guatemala.”

“Films like Fashionscapes: Artisans Guatemaya begin to illustrate the important narratives of people, place, and culture that are the heart of the hand worker economy,” adds Rebecca Van Berger, president of NEST. “These stories, combined with quantitative data on this enormous global workforce, must be shared widely to unlock the handwork sector’s wide-reaching potential to drive positive social and economic change.”