In Fashionscapes: Forever Tasmania, Livia Firth journeys into a new supply chain to one of the earth’s most biodiverse regions to meet wool growers turned earth-defenders.

In Fashionscapes: Forever Tasmania, Livia Firth journeys into a new supply chain to one of the earth’s most biodiverse regions to meet wool growers turned earth-defenders. 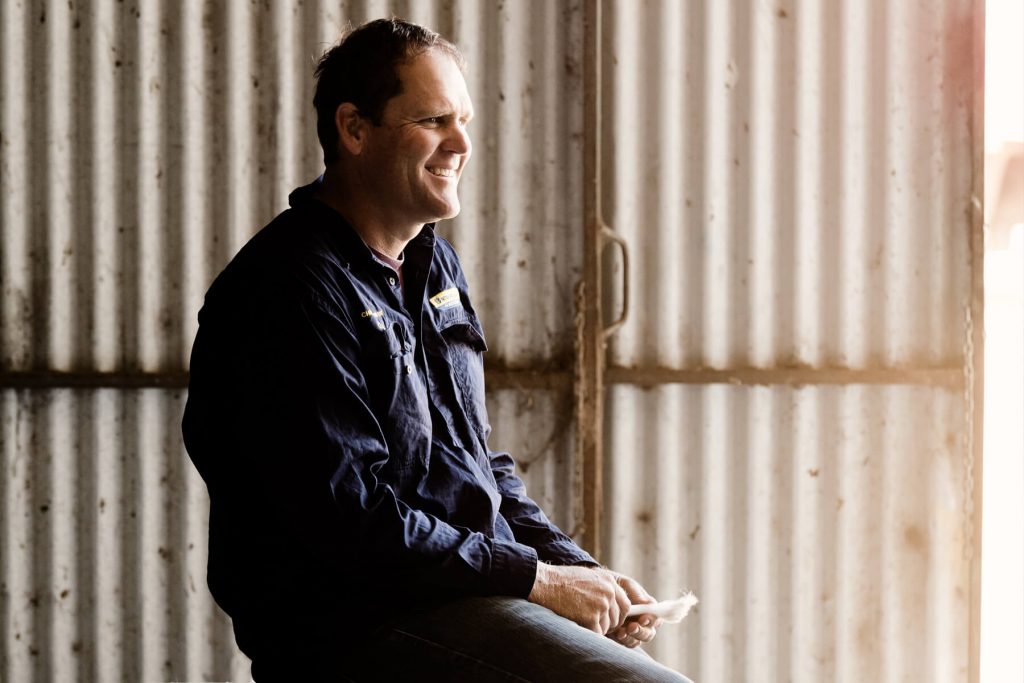 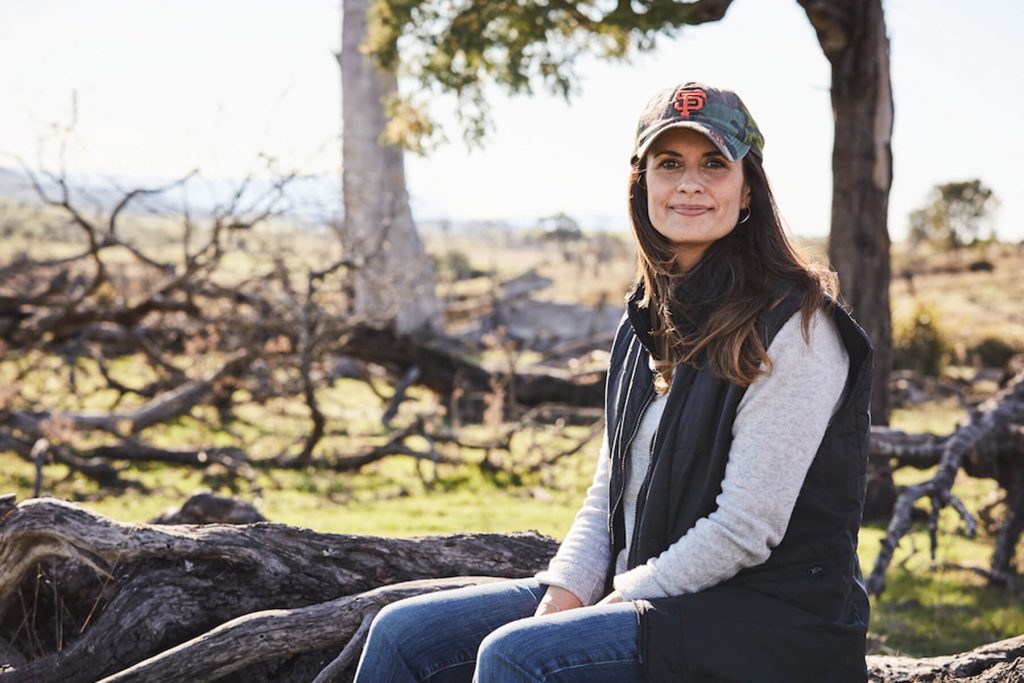 The incredible landscape famed for both its biological and aesthetic importance is captured in a stunning new short movie directed by Andrew Morgan (The True Cost, The Heretic).  The film sees creative director and founder of Eco-Age Livia Firth journey into a new supply chain to one of the earth’s most biodiverse regions to meet wool growers turned earth-defenders.