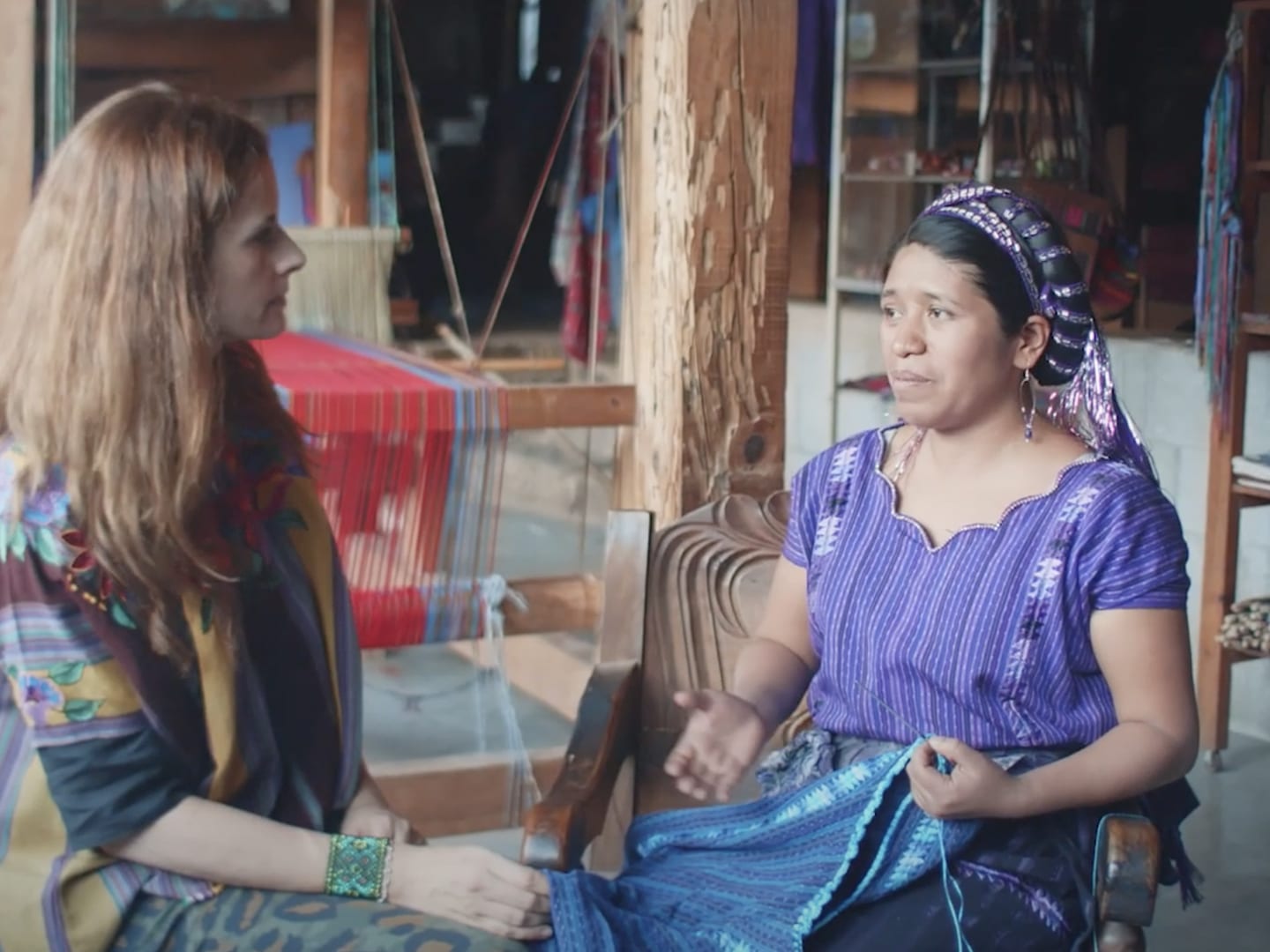 Eco-Age Launches ‘The Best Is Yet to Come:’ A Series of Indigenous, Spiritual and Lateral Voices on Sustainability

On the 50th anniversary of World Earth Day, Eco-Age is launching ‘The Best is Yet to Come’: a new editorial series lending our platform to indigenous, spiritual, and lateral voices to learn from their wisdom. Livia Firth details how the series hopes to inspire a new way of looking at sustainability, with the help of some of the world’s greatest thinkers.

So many things brought me here, to launching with Eco-Age ‘The Best Is Yet to Come’ – a series featuring indigenous representatives, lateral thinkers, spiritual workers and not-your-usual ‘expert’ to help us configure the way forward.

Yes we face an unprecedented crisis, but the resolution to this crisis has to come from outside the way of thinking that generated it in the first place (or as Einstein said “we can’t solve our problems with the same thinking we used when we created them”).

Thankfully we will never return to ‘normality’, but where we are heading towards will depend on how we think. Where do we get our inspiration from? 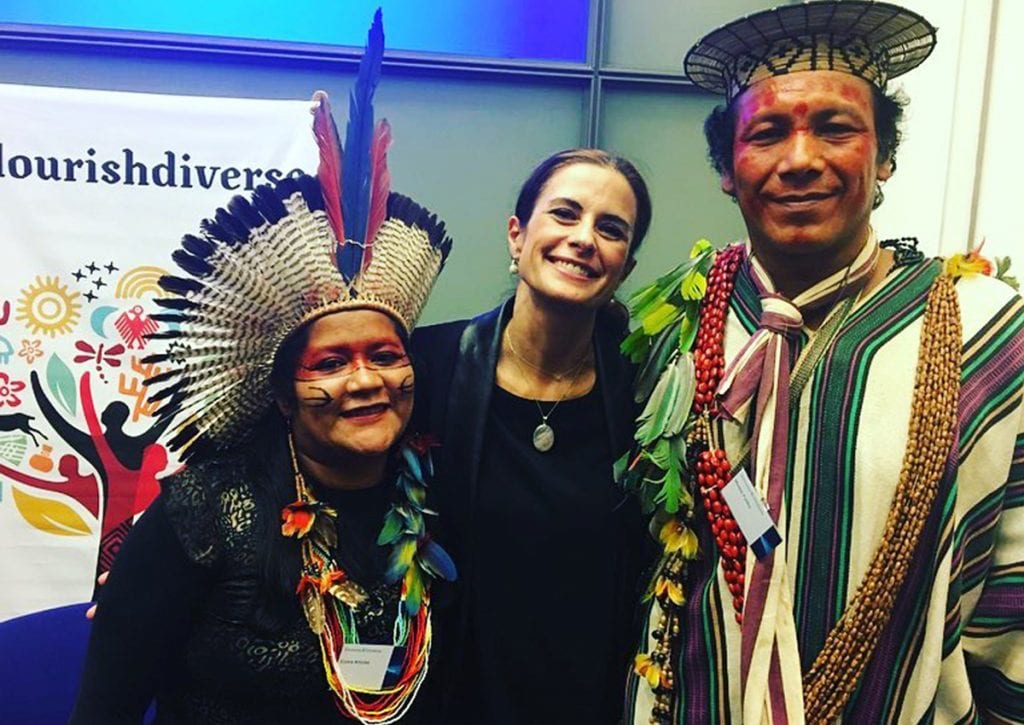 I have been wrestling with ideas for new paradigms for so long. The whole Eco-Age team does – every single day. This is our beauty; we think laterally and outside the box and through the years we have come up with some pretty amazing ideas. But the struggle has always been, we have been operating in a system not in equilibrium and in a society not having (to paraphrase Naomi Klein) a Marshall Plan in place for a more just and sustainable future.

In 2014 I interviewed Noam Chomsky (one of the world’s greatest linguists, among other things) at MIT in Boston, as I had long been convinced that the language of ‘green’ and ‘eco’ had become too tired and associated with greenwashing to really galvanise change.

Did Chomsky have any suggestions or advice for creating a new lexicon? To my surprise he shook his head. “I don’t think there’s an answer to that question because supposing you came up with some new concept, some new definition, in no time it’ll be picked up by the commercial advertisers. Then it’ll be cheapened and distorted and then you’re back where you were. You may as well put the meaning back in the words you have”. 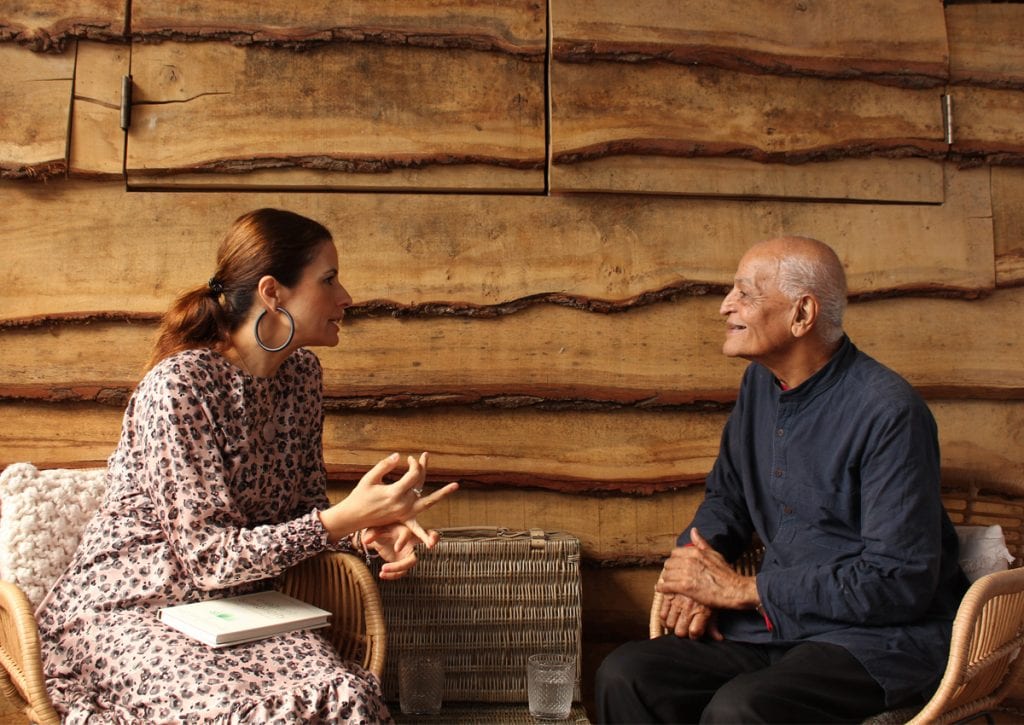 In the autumn last year, I had the privilege to listen to testimonies from representatives of indigenous people who travelled to London as part of the Flourishing Diversity gathering. Their message was incredibly simple and at the same time incredibly powerful.  And this is when I suddenly remembered that conversation with Noam Chomsky, as during that visit he also spoke about indigenous societies taking the lead on the issues around the world’s survival: “You have the remnants of the indigenous populations, some of the most oppressed people on the Earth who are the ones taking the lead on the issues of species survival.”

So here is where we start from, on Earth Day, lending our platform to those we want to inspire us and guide us. The ones who we want to be the main characters in a future where indeed the best is yet to come.

We start from Satish Kumar, former Jain monk, pacifist and editor emeritus, Resurgence & Ecologist magazine. Satish is a firm believer that reverence for nature should be at the heart of every political and social debate. And if you accuse him of being unrealistic his answer is very simple: “Look at what realists have done for us. They have led us to war and climate change, poverty on an unimaginable scale, and wholesale ecological destruction. Half of humanity goes to bed hungry because of all the realistic leaders in the world. Realism is an outdated, overplayed and wholly exaggerated concept.”

We met few weeks ago, before the lockdown, at the Treehouse Hotel in London and I hope you will love what he has to say.

Watch the video conversation between Livia Firth and Satish Kumar.

Read Jeanne de Kroon’s diary from her experience with the Huni Kuin people in the Amazon.