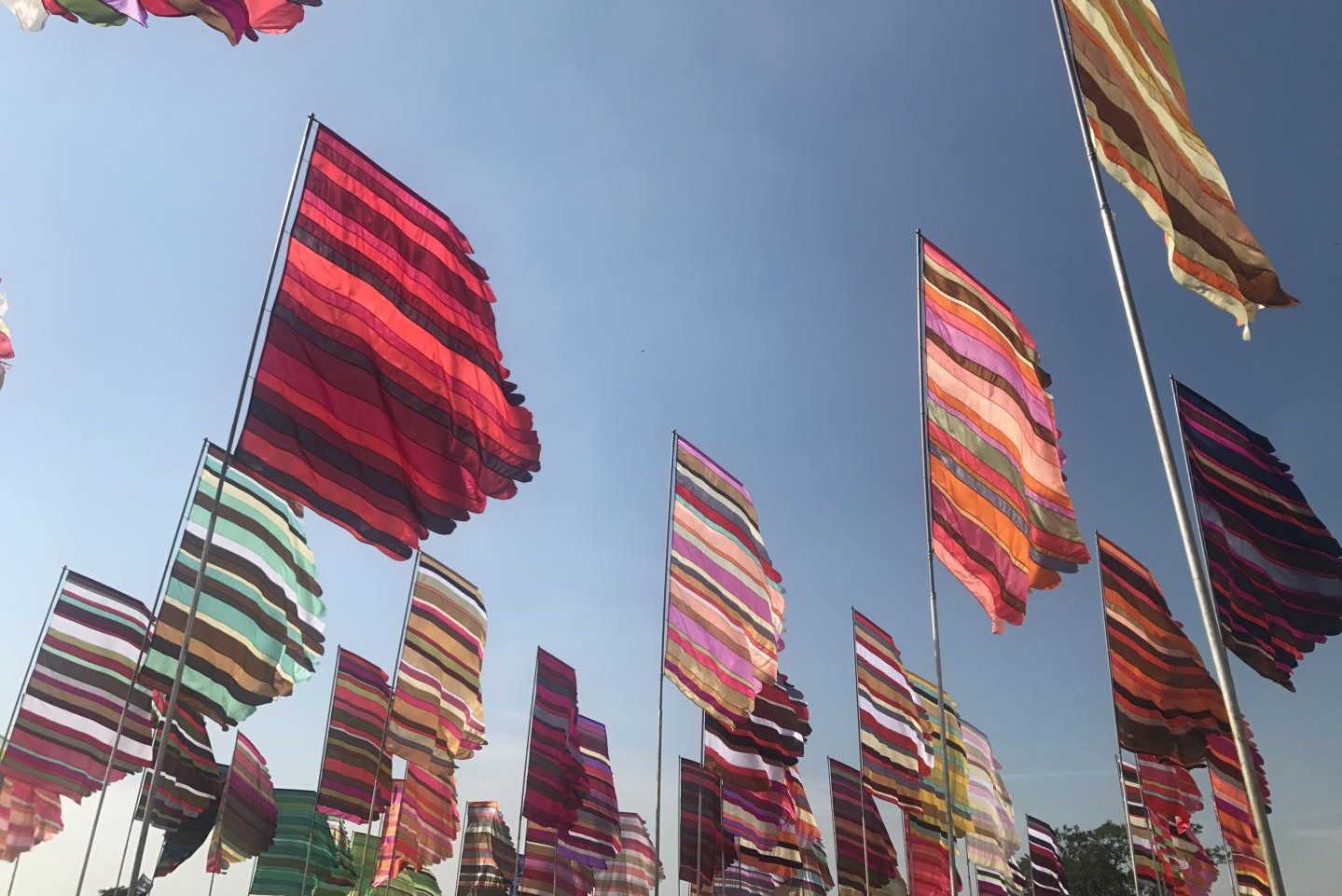 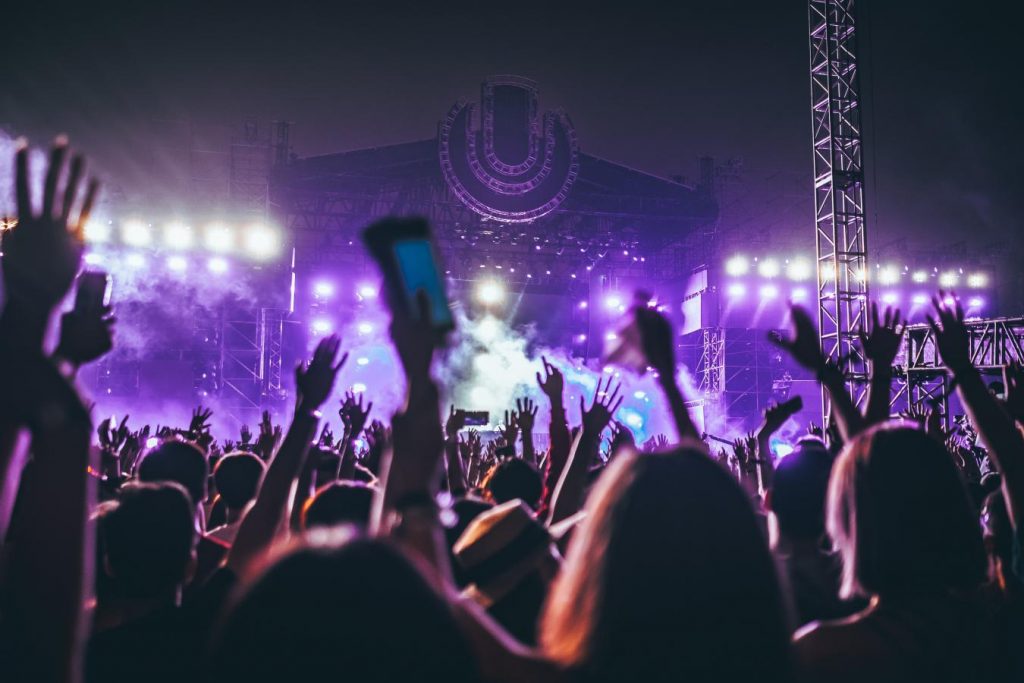 How To Find Vintage Furniture Online
Life As I Know It: Irene Forte
How To Sleep Better - Tips from a Sleep Expert
Social Media & Mental Health - How to Use Social Media for Good