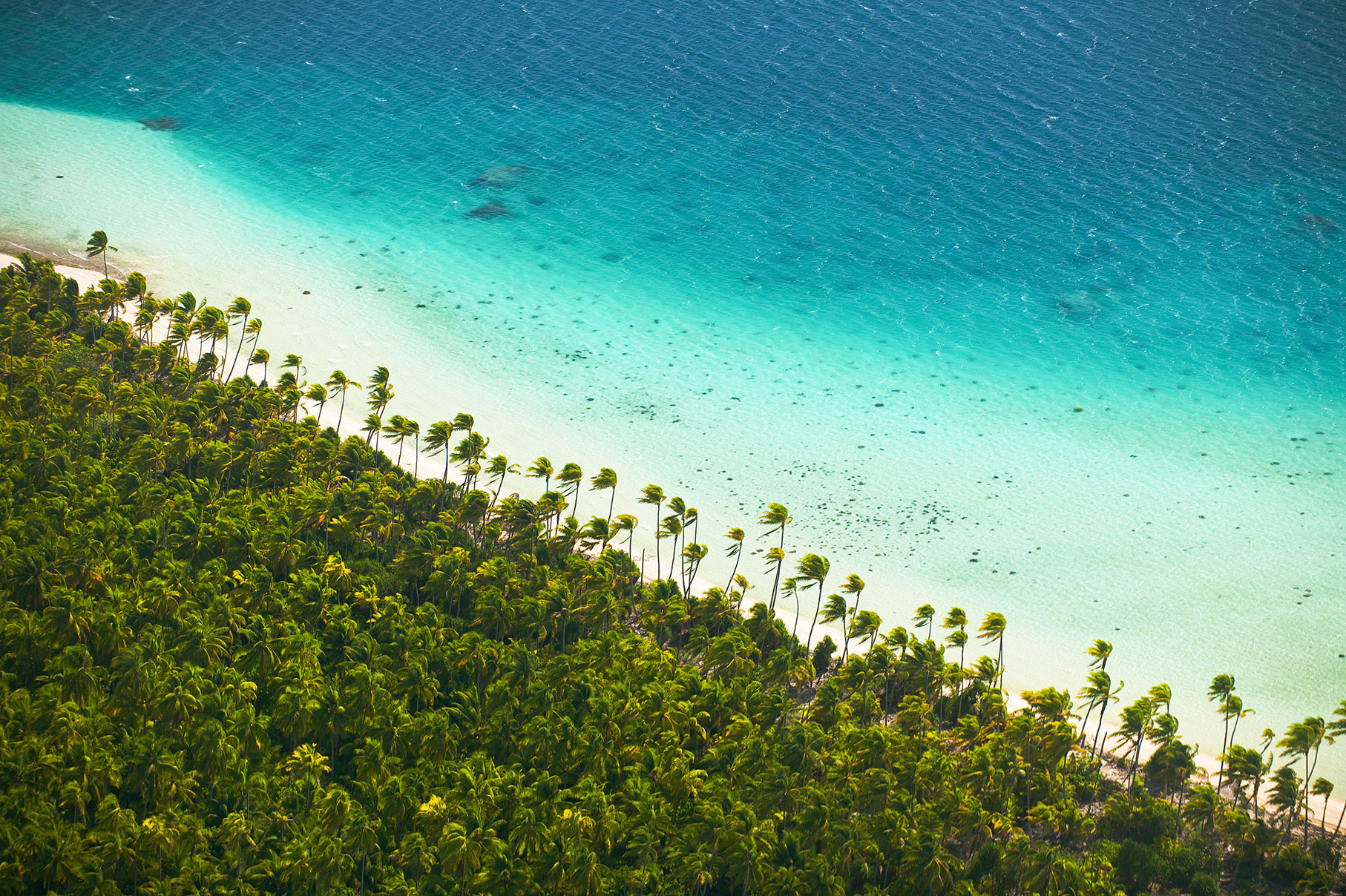 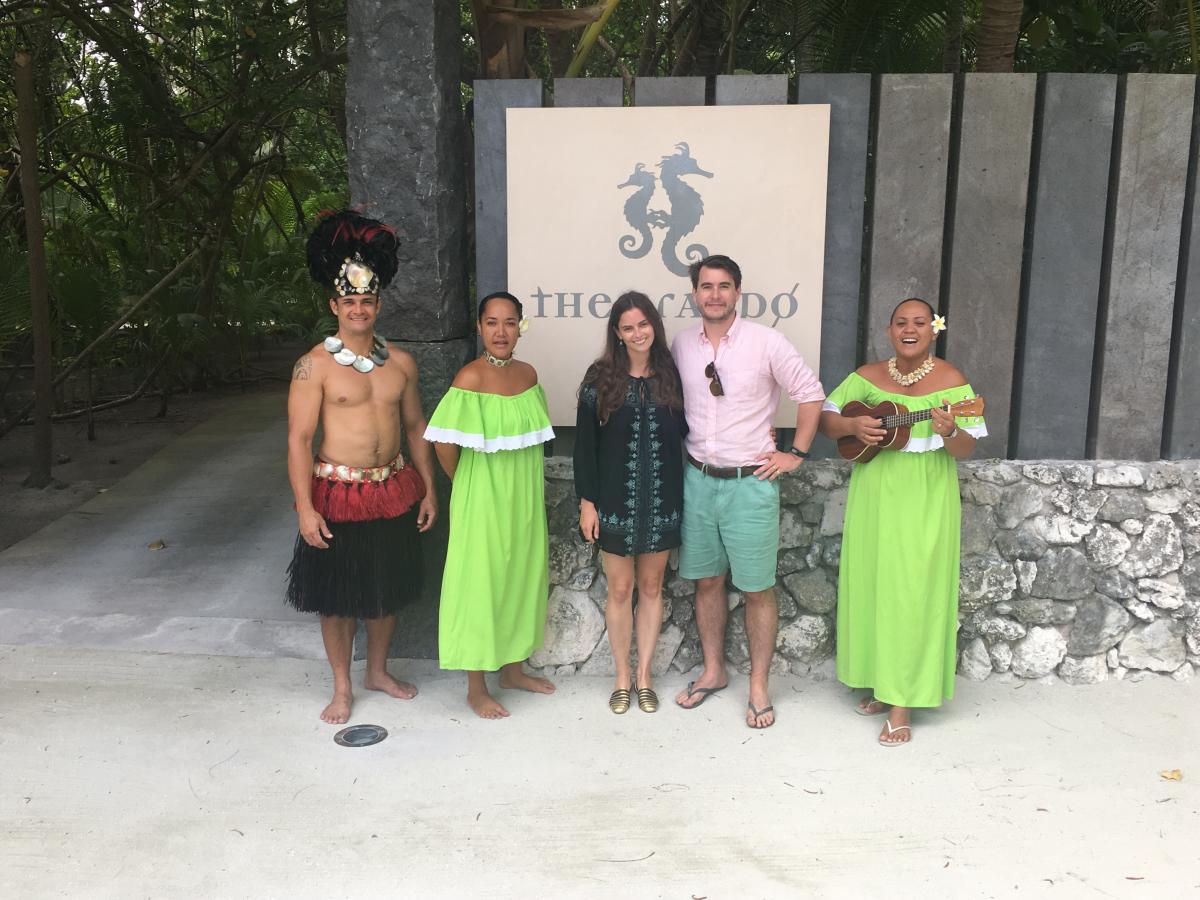 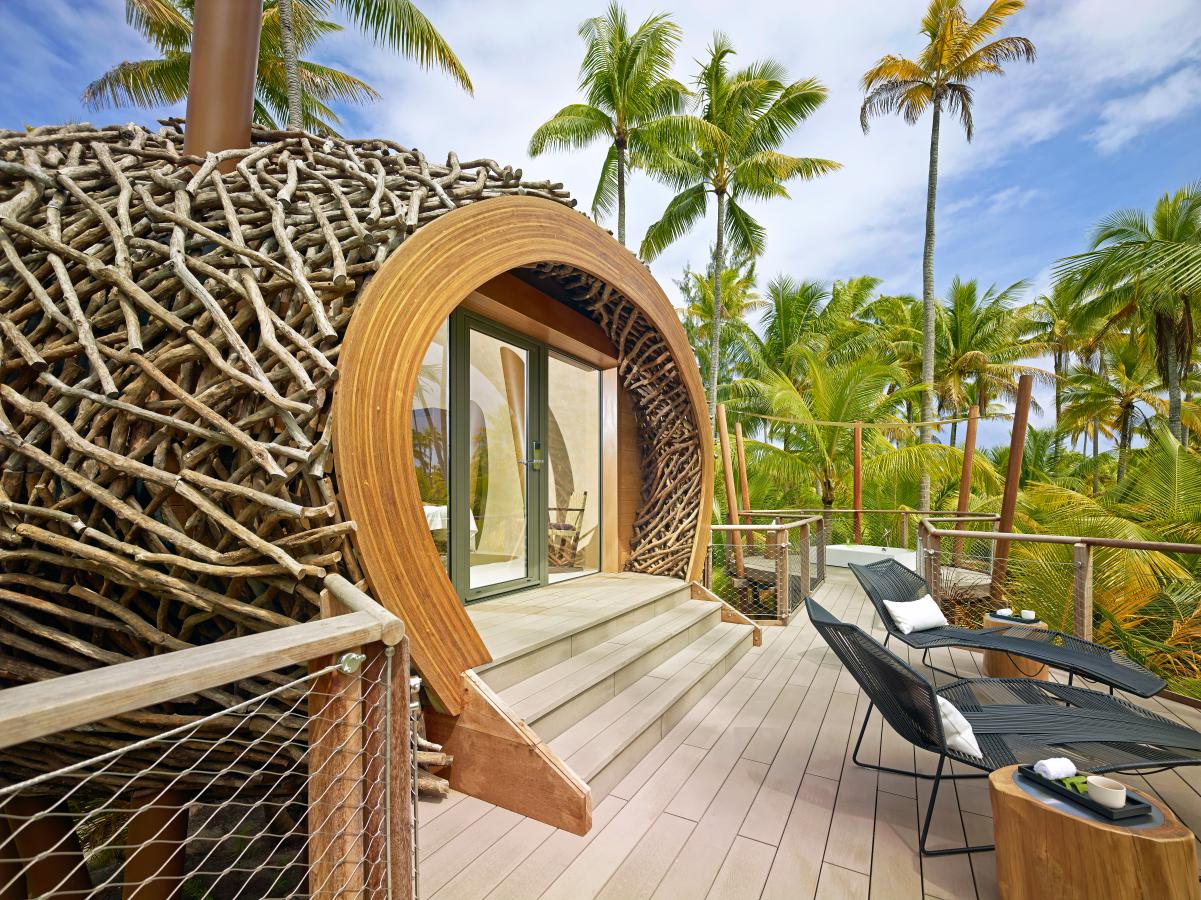 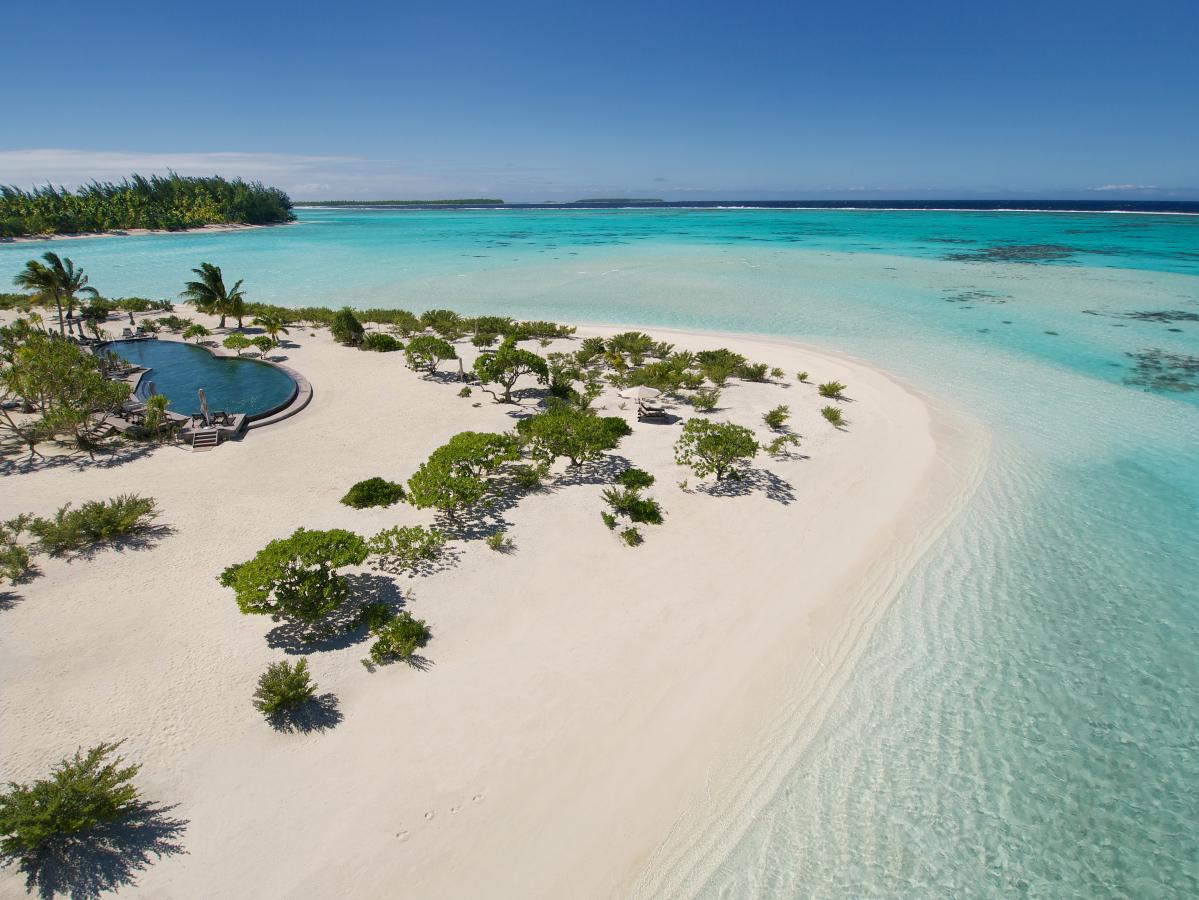 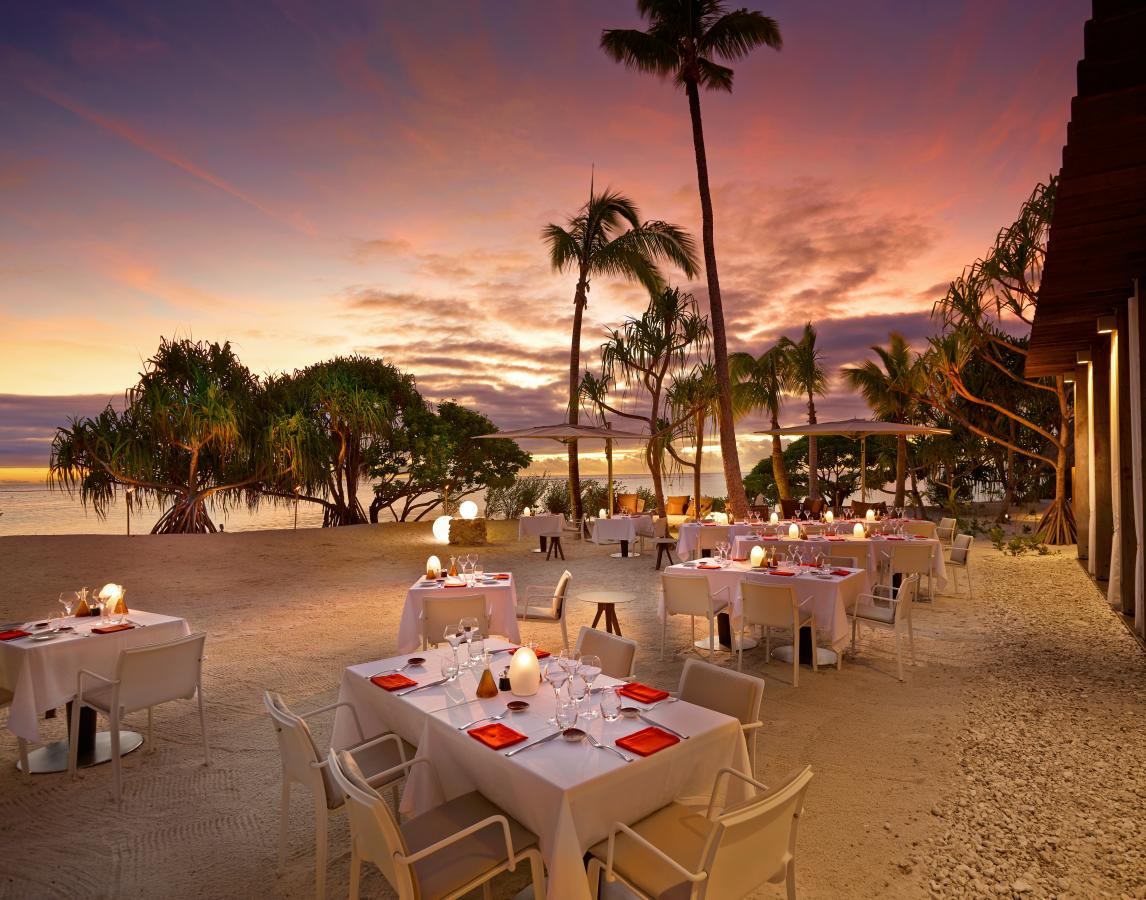 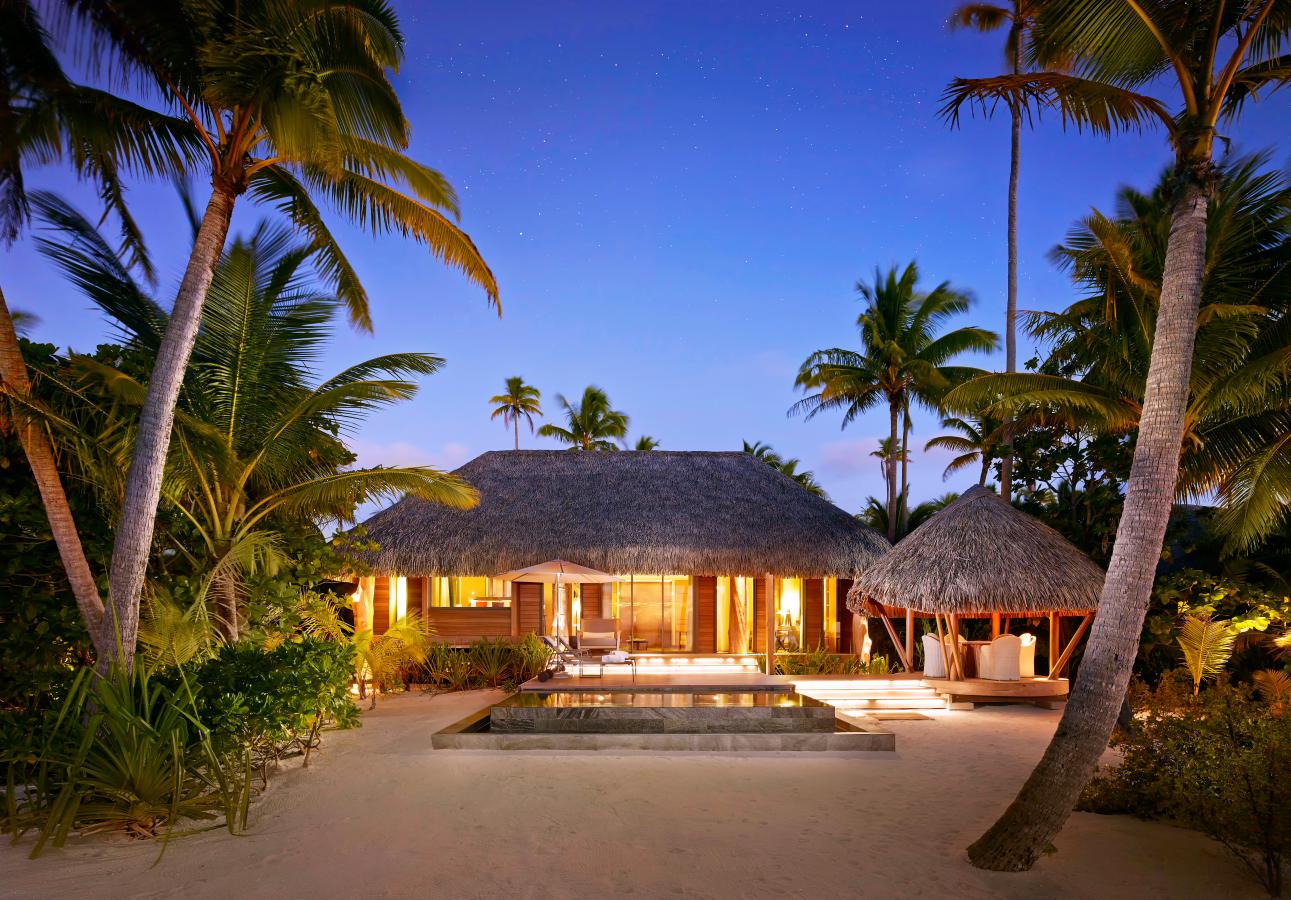 Our Favourite (now not so) Secret Summer Spots
Off the Grid: Rosanna Falconer's Bohemian Birthday Weekend of Dreams
Why I'm Going Flight Free
Thyme: A Farm to Table Hotel Experience