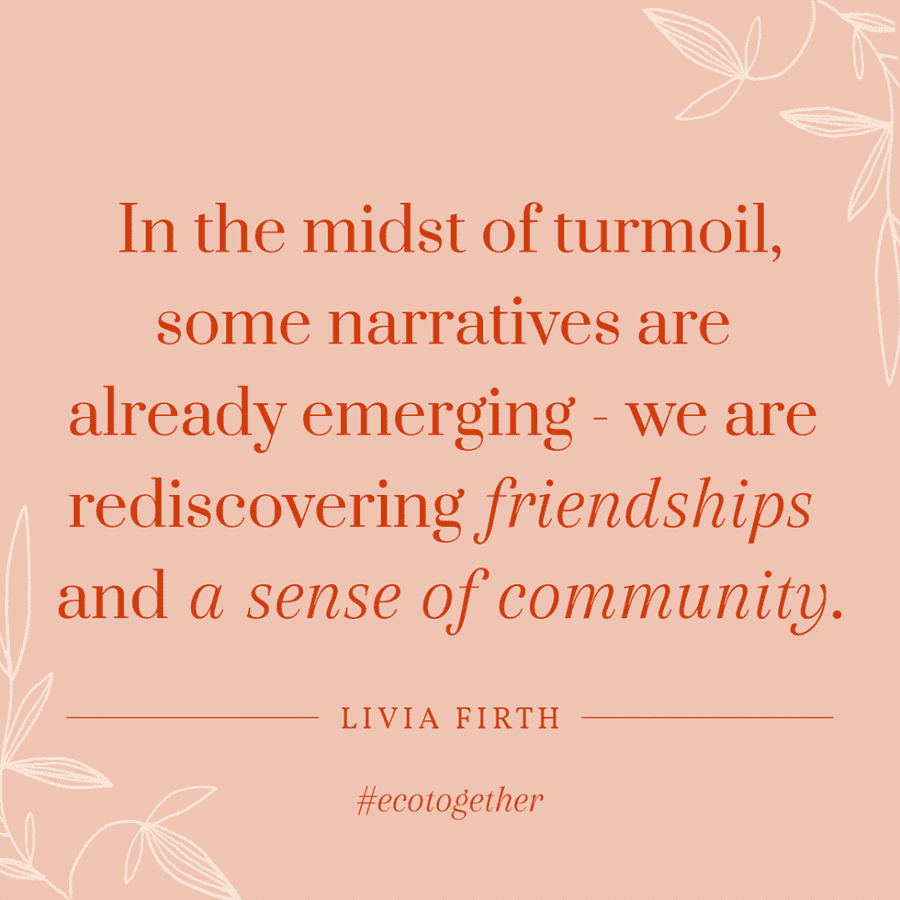 Eco-Friendly Nappies and Wipes
Things to Do on Rainy Summer Days
Working From Home With... Birdsong's Susanna Wen
Life As I Know It: Rose Ellis