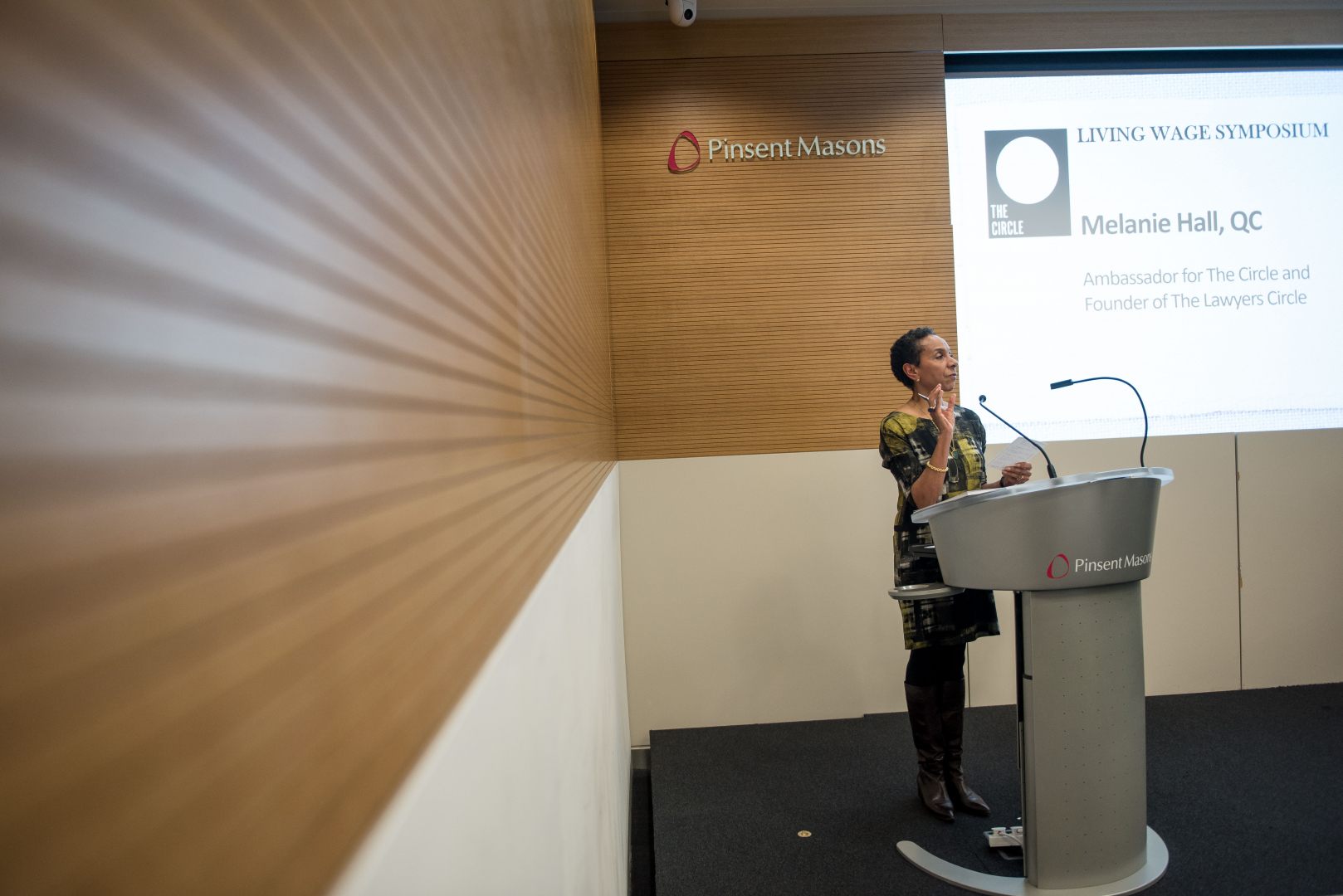 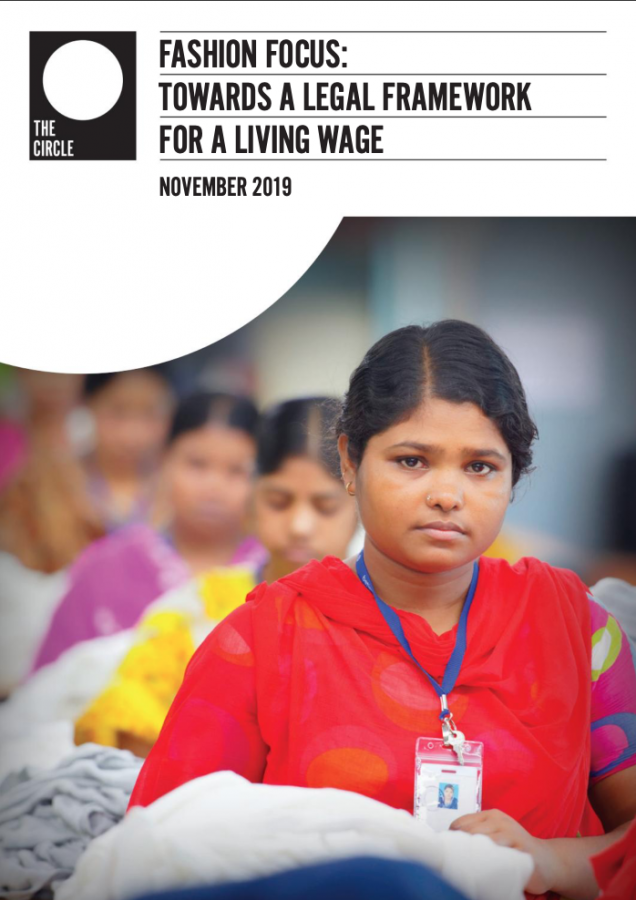 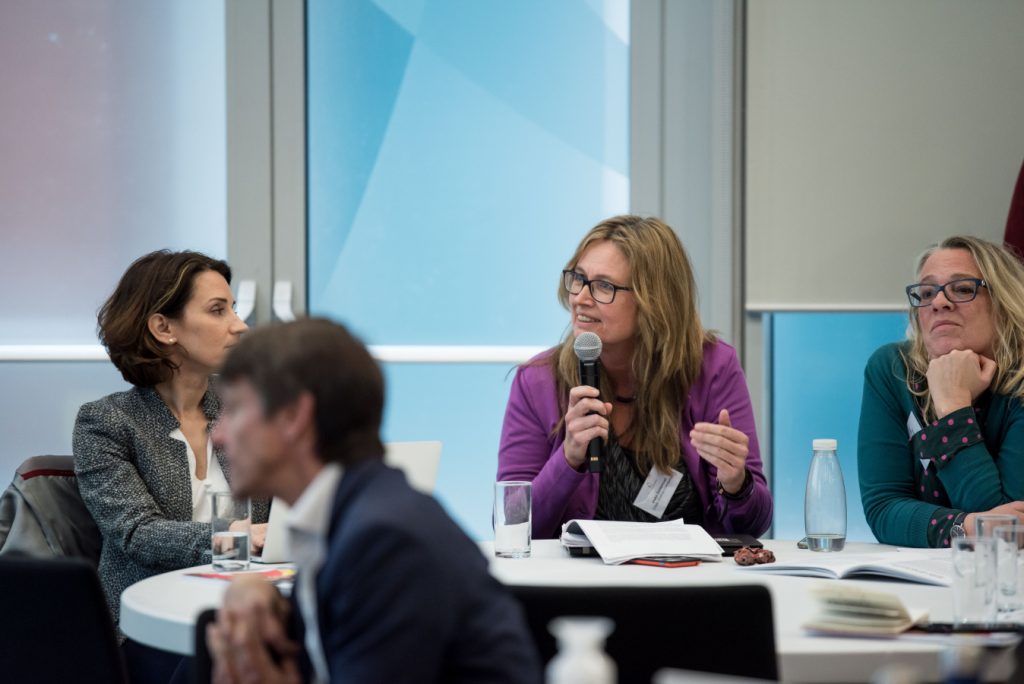 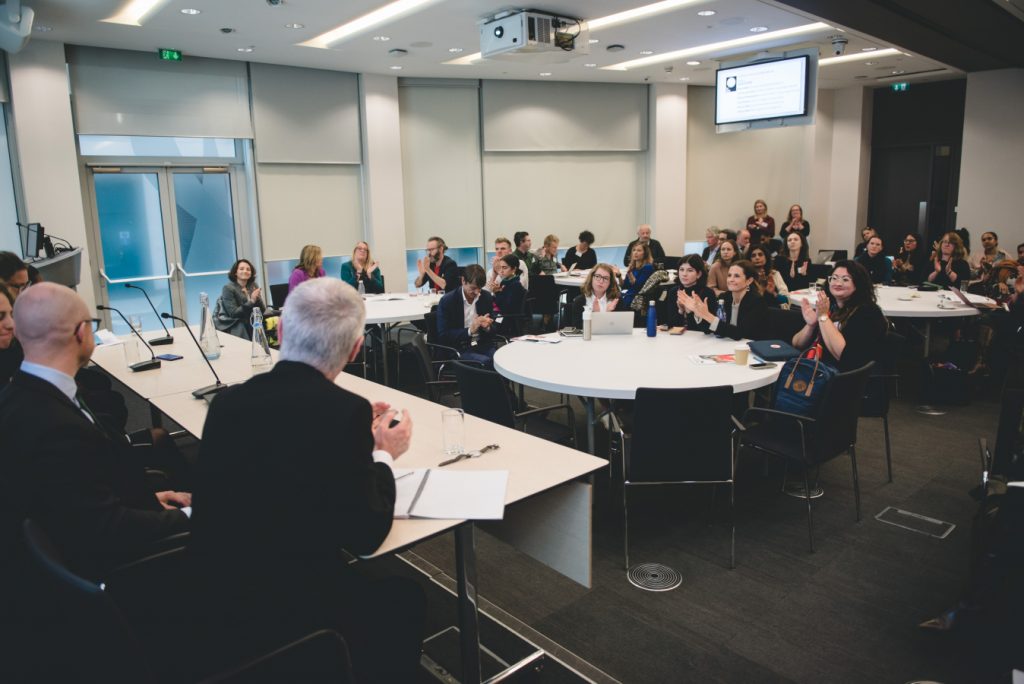 Aja Barber: Why Are Fast Fashion Chains Still Open?
‘Fashionopolis’ Author Dana Thomas: “Fashion Needs to Rethink Success, Beauty and Growth”
How to Find the Perfect Sunglasses to Suit Your Face Shape
Andrew Morgan: Why The Diamonds of Botswana Is A Story of Hope and Humanity