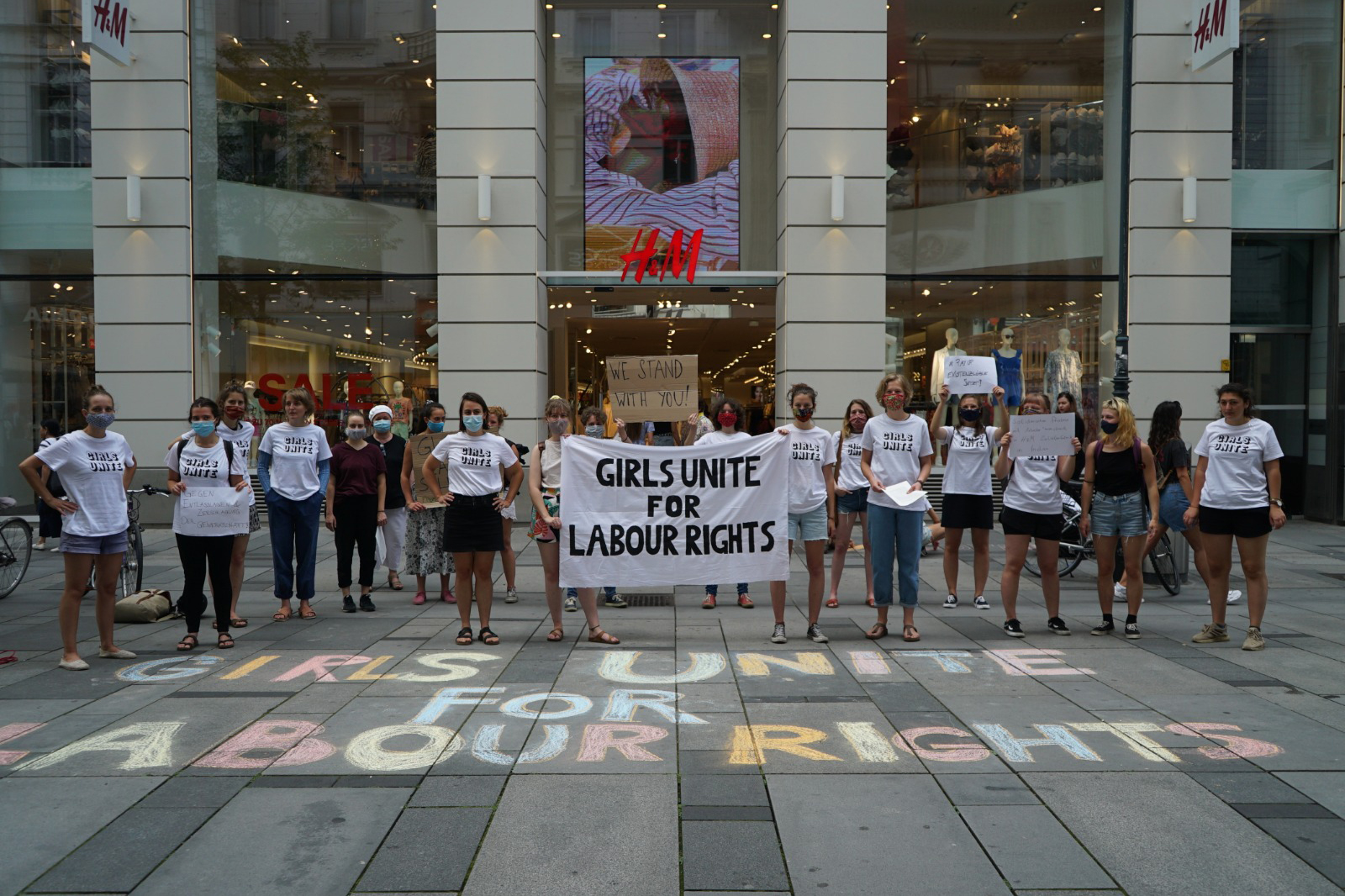 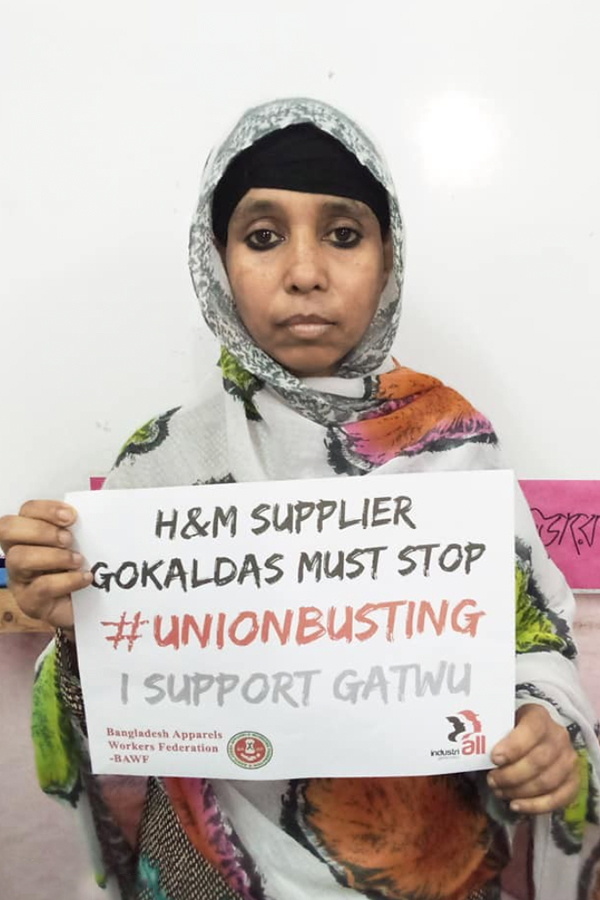 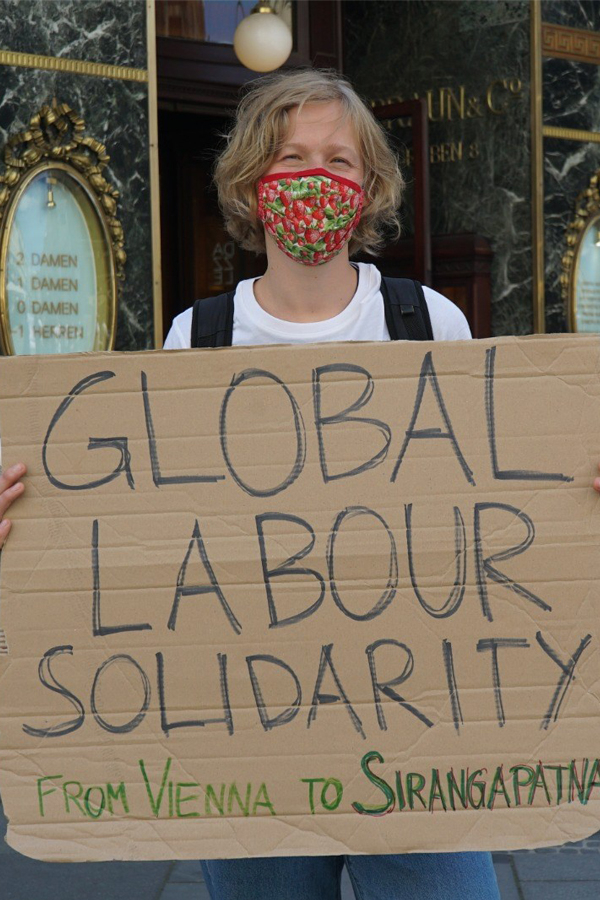 Aja Barber: The Problem With Sustainability Influencer Culture
How Duchess Of Sussex Meghan Markle Became A Sustainable Fashion Champion
Seven Sessions: Know The Origin of Your Fashion Product Takeaways
How to Have a More Sustainable Christmas Jumper Day