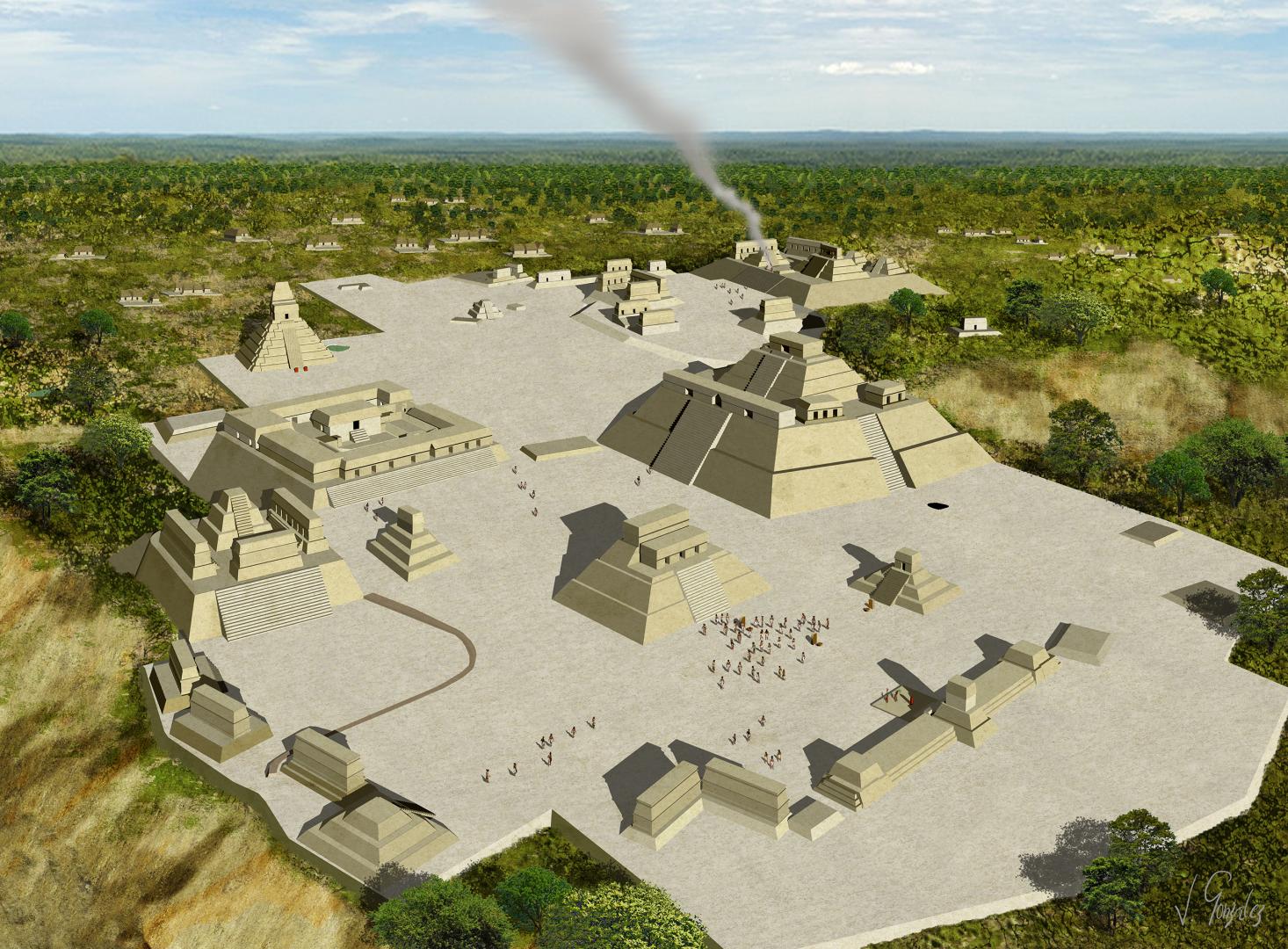 Laser Technology Uncovers Secrets of the Maya in Guatemala

A new four part National Geographic series ‘Secrets of the Maya’ follows months of archaeological exploration to discover a sprawling Ancient Mayan city of over 60,000 structures, tombs and even highways, buried under Guatemala‘s jungle canopy. The lost ruins were uncovered using laser technology spearheaded by The Pacunam Foundation.

Watch a preview of the series:

Earlier this year, Livia Firth travelled to Guatemala with the Pacunam Foundation to visit some of Guatemala’s artisanal communities, who are preserving cultural traditions rooted in three millennia of history – a heritage of the Ancient Maya civilisation.

Now new technology spearheaded by the Pacunam Foundation is helping archaeologists to uncover more about the history and mysteries of the Maya Empire – one of the most advanced civilizations of antiquity – documented in a new four-part National Geographic documentary series. 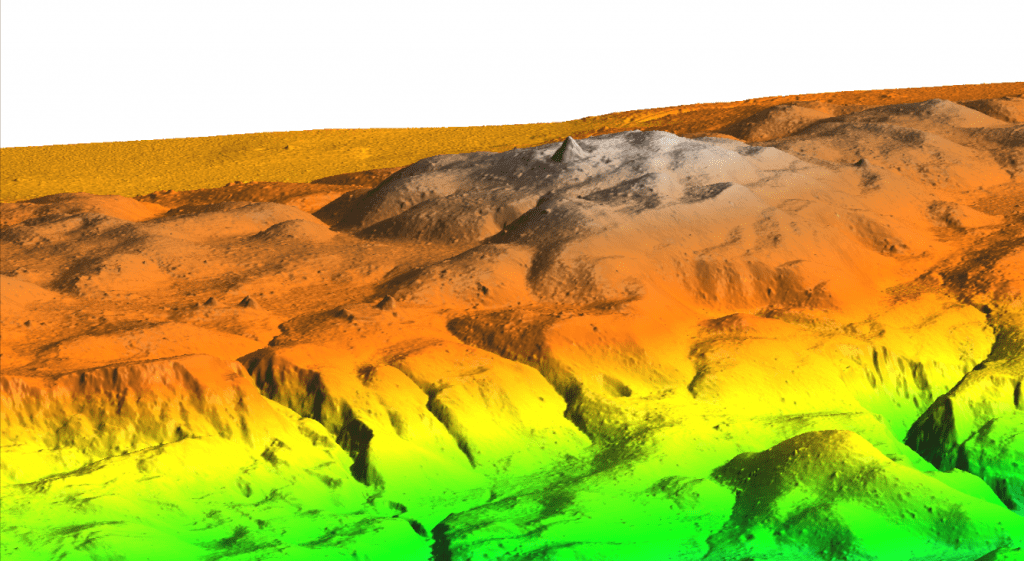 The project began in 2016, when the Pacunam Foundation – a Guatemalan nonprofit that fosters scientific research, sustainable development, and cultural heritage preservation – in cooperation with the Ministry of Culture and Sports, coordinated and funded a huge LiDAR survey in the northern Péten region of Guatemala.  The survey discovered the world of the ancient Lowland Maya as never seen before, mapping more than 800 square miles (2,100 square kilometers) of the Maya Biosphere Reserve to produce the largest LiDAR data set ever obtained for archaeological research.

Using laser technology, the Pacunam LiDAR Initiative (PLI) developed high-resolution maps of terrain below the forest canopy, revealing more than 60,000 structures in an area of 2,144 km2, including previously unknown ancient monumental buildings and entire unknown sites that were part of a vast network of cities, fortifications, farms, and highways. 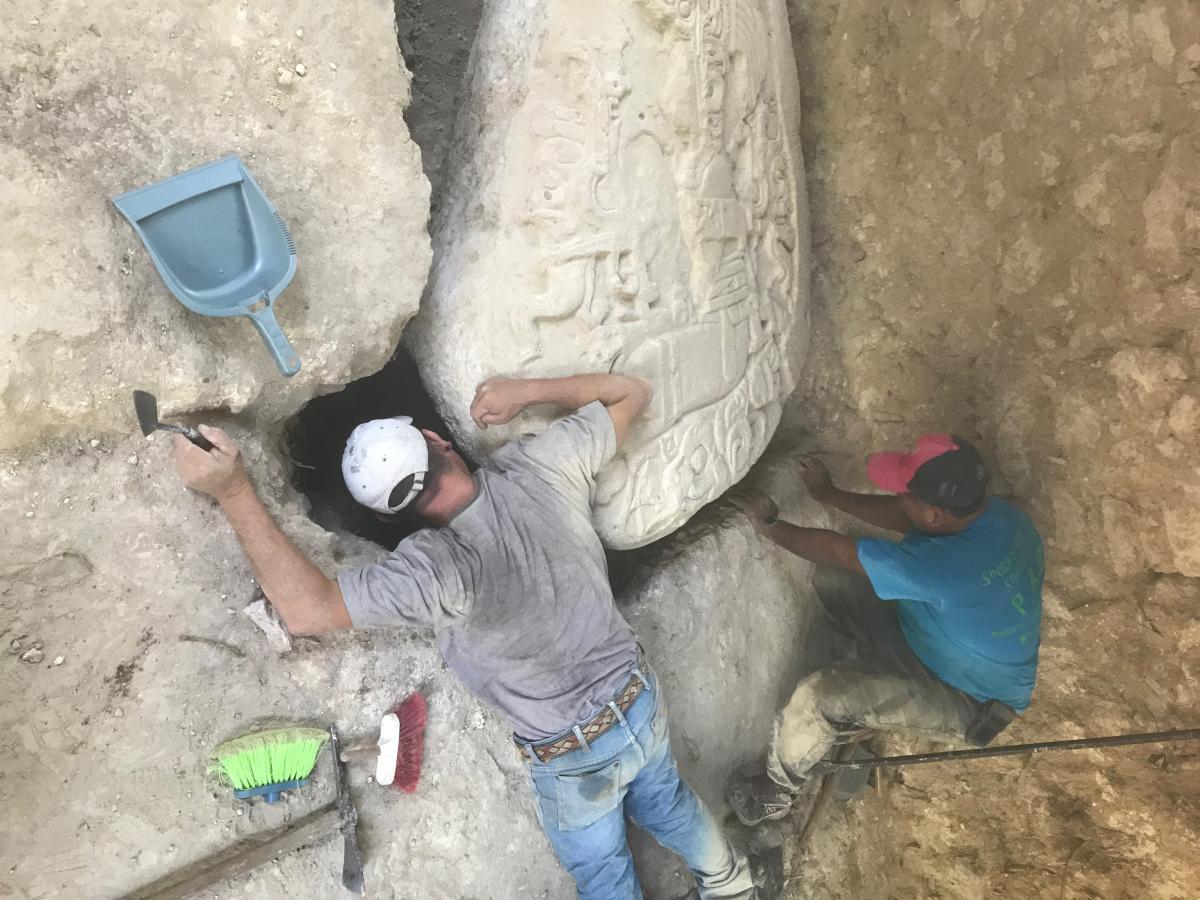 With these new hi-tech treasure maps in hand, teams of archaeologists from Guatemala, the US, and the wider international world travelled to the region to explore the long-hidden ruins of pyramids, watchtowers, and a fortified citadel that is transforming the way experts think the Maya waged war.

Archaeological discoveries included the skeleton of a Maya queen, the sliced skull of a sacrificed child, and other remains of Maya nobles, as well as additional chambers that might lead to future discoveries of important tombs.

The discoveries also uncovered a high degree of landscape modification performed by the Maya to exploit hydraulic resources and to support agriculture on hillslopes and seasonally inundated terrain.

National Geographic followed the work of the teams of archaeologists for a new four-episode series ‘Secrets of the Maya’, which premieres in Guatemala on March 17th at 8.00pm local time, and is followed by one episode each Sunday. The series tells the story of how this group of scientists is re-writing long-held beliefs about the Maya. 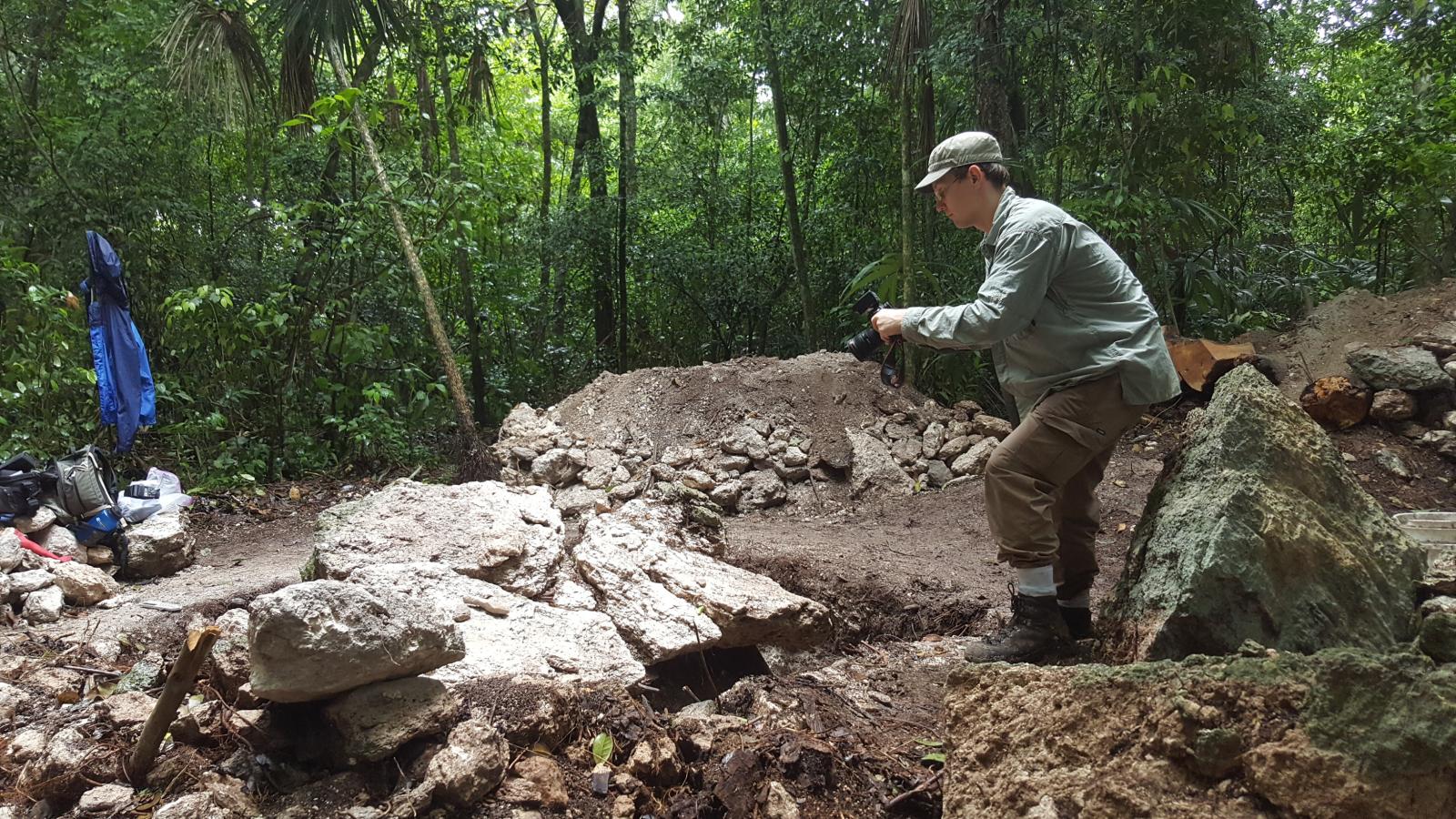 Read ​​​more about Livia’s visit to Guatemala and check back here soon for a very special film of the trip.