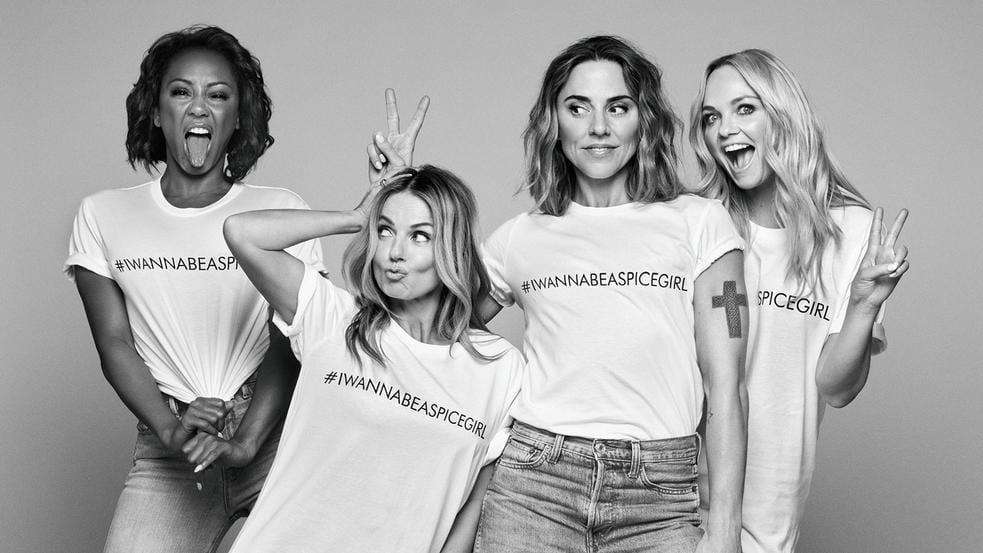 The Lucy Siegle Take: How Charity Can – And Should – Have Positive Impact

Eco-Age contributing editor Lucy Siegle shares her take on the Comic Relief / Spice Girls T-shirt exposé – and discusses how charities can – and should – have a positive impact.

The Spice Girls/ Comic Relief T-shirt exposé is the latest in a line of sourcing catastrophes. This one is reminiscent of the This is What a Feminist Looks Like T-shirt saga from 2014.  Again the values on display on the T-shirt couldn’t be more at odds with the values in the supply chain where women garment makers are treated as expendable and fundamental rights are denied them.

I felt similarly then as I do now: like a pursed-lipped headmistress, calling in the sixth form numpties who have led the school into disrepute and saying ‘would somebody mind explaining to me how this happened?’ Because honestly, on one level, it is such an own goal as to beggar belief. 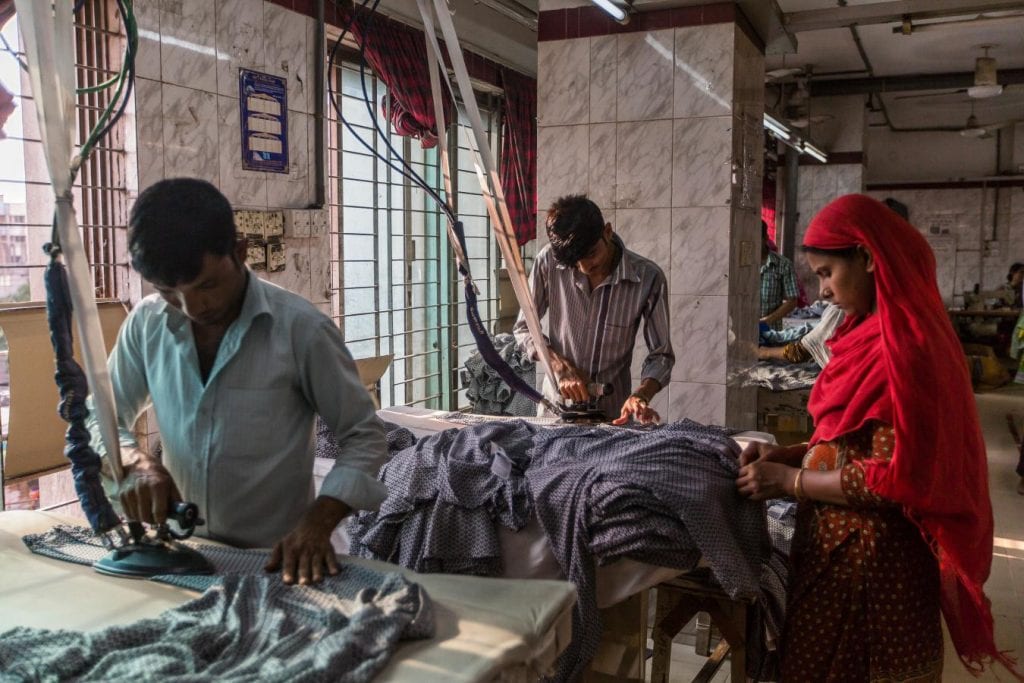 But at the same time we know how it happens. Firstly, everybody has bought into the idea that you can have cheap, outsourced clothing at volume and that by selecting the right lineup with the right full-package audit, all will be well. The fast fashion business model is the world’s biggest purveyor of this con trick, constantly messaging that it is possible to produce ethical garments in this system, and that the checks and balances are there. Transparency indices feed into this delusion, suggesting one brand is better than another, based on how much brands will reveal about their supply chain (we are given limited visibility that appears transparent).

The inconvenient truth is, that there is absolutely no evidence that this is possible and – from Rana Plaza to this latest expose – an extraordinary amount of evidence to suggest the opposite. Major brands perpetuate the myth that they are spearheading major change on over consumption through recycling and circular economy initiatives and on social indicators through pilot projects on living wage. The problem is the pilot projects tend to disappear rather quietly.  The Report on Living Wage produced by NGO, The Circle taking legal evidence from lawyers in 13 garment-producing hot spots could find no evidence of legal wage being paid anywhere in this system despite it being an enshrined and fundamental right.

Sticking with wages for a minute, in the case of Comic Relief’s gender justice T-shirts. According to the Guardian, the director of Interstoff Apparel’s director, Naimul Bashar Chowdihury, producer of the blank T-shirts for Stanley/Stella thinks ‘the living wage is a debatable and subjective issue.’ Um, no it is not. Living Wage is a defined and fundamental right set out by the Treaty of Versailles and analysed by the Circle report (above). So, can we really say we’ve done ‘everything in their [our] power to ensure ethical sourcing’, if the director of the company we’re using has this attitude. After all #IWannaBeAbleToFeedMyself after a 16 hour shift. Perhaps it is ridiculous to expect the Spice Girls to have a view on the Treaty of Versailles and attendant social justice protections. BUT someone in this supply chain should have been on this.

So then we come to the huge problem of how charities and campaigns – vital ones, like Comic Relief – can make money to fund equally vital projects. If everybody has bought into the fast fashion myth, then it stands to reason that consumers consuming charity campaigns as they do shampoo and dog biscuits will expect to be able to show their support via a T-shirt produced in this system. It will be a brave entity that turns around and says, ‘we need to do this differently and cheap volume product is NOT the answer’. But somebody needs to do precisely that.

Even in the UK, where we are statistically high givers to charity, our purses increasingly slam shut like bad tempered clam shells. Irked by ‘aggressive’ tactics the general public backed by media has sought to clamp down on fundraising tactics, including cold calling. This leaves charities in a pickle. They are under pressure, not least because campaigns – especially high profile ones – are addicted to the totaliser format, and each year must demonstrate more millions than the last. Merchandise – and if you hit the right product with the right celebrity and slogan – can be seen as a much easier and less contentious way of filling the coffers.

Simple, but unfortunately T-shirts are not simple products. They are deceptively complex. From the cotton picking and processing to the cut make and trim army in low wage economies where young women must churn our unfeasible volume orders while being locked in, verbally abused (called daughter of a prostitute in this case) and knowing full well they will not be paid all of their wages. IMAGINE THAT. To produce these products in a way that truly upholds agreed ethical rights (for people and planet) takes investment in a detailed – possibly obsessive – supply chain management system. Certainly it needs to be one that is underpinned by newer technology. As an expert put it to me yesterday: ‘The technology to alert organisations to changes in their supply chain beyond tier one has been available for years – so it’s really just a question of commitment and priority’.

But we need to re-address what we are committing to. Because it’s not just the ethics of making a T-shirt, the ethics of producing and buying stuff is on the agenda in a way that we haven’t experienced before. This is no news to environmentalists: dematerialisation is a fundamental strategy if we’re to stay within planetary boundaries. The planet simply cannot cope with the amount of stuff (often single use and avoidable and made from petro-plastics) that we are pouring on to it.

The plastic pandemic encapsulates this fight. No brands want to be producing stuff for landfill that won’t biodegrade or might end up in a river. The furore over Poundland selling an empty plastic ‘nothing’ heart shows that we feel differently about useless products, and are starting to see them as pollution.

Nobody wants to say it, but these are tricky times when red plastic noses, badges, buttons and things you wave in the air at the marathon are core parts of your funding stream. The challenge this throws up is enormous.

If Comic Relief wants to brush this off as ‘one rogue factory’ and reboot with a few tweaks, then it could find itself at a dead end. We need to get together and reconfigure this system. There is good news here. Comic Relief is beloved. You can’t buy that respect and engagement, so if the charity was to take a revolutionary approach to merchandise, where it leads, everyone else would follow.

Read more about the steps that charities can take so that merchandise can have a real positive impact.

GCFA Italia, 2019: All of the GCC Looks from the Iconic Green Carpet
Can ​Artificial Intelligence Combat Oversupply and Minimise Deadstock in Fashion?
Ethical and Sustainable Handbags For Your Every Need
#PayUp’s Ayesha Barenblat on the Seven Actions Holding Fast Fashion Accountable