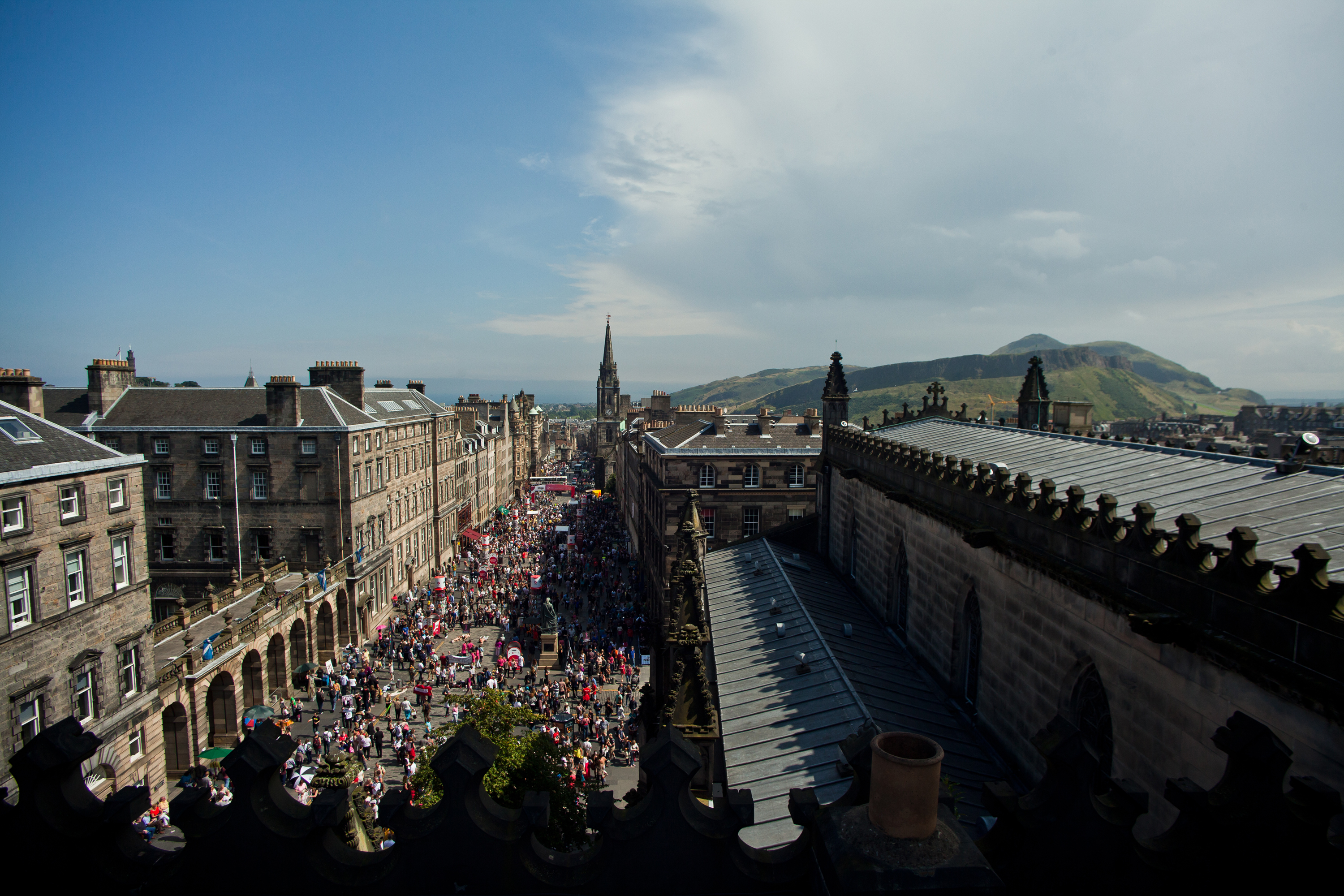 Meet The Travel Company Helping You Dress Ethically On Vacation
How to Have a Sustainable Road Trip
With Love From...Zermatt in Summer Time
Why I'm Going Flight Free