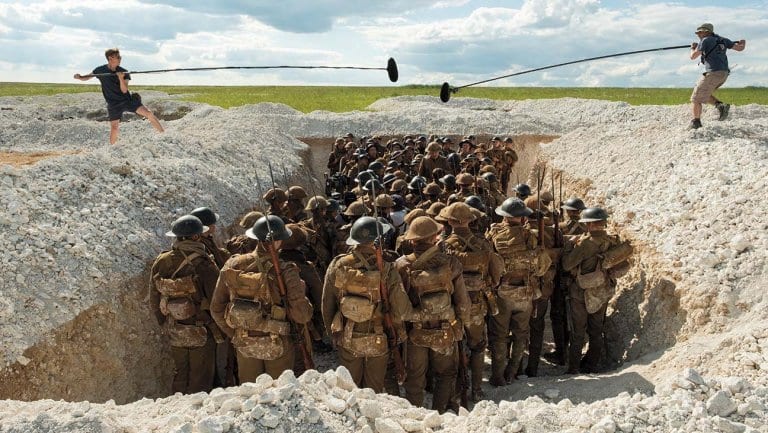 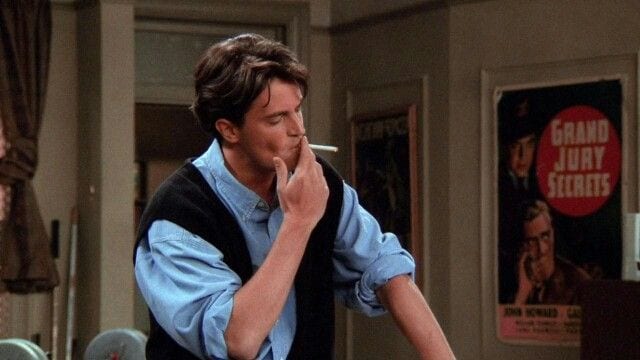 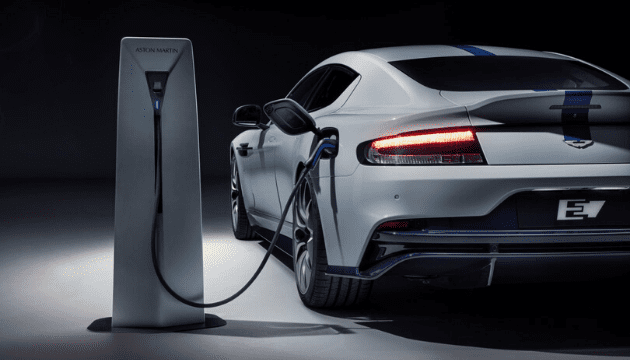 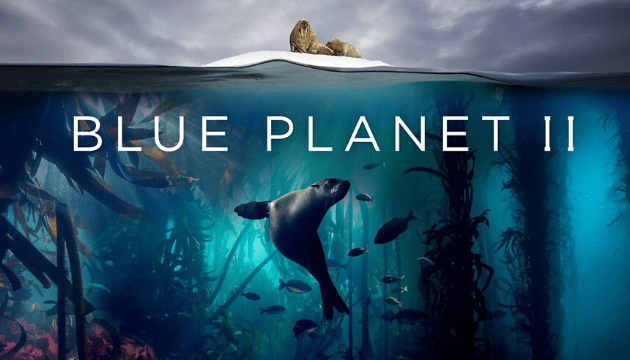 Life As I Know It: Ashleigh Cummings
Things to Do on Rainy Summer Days
Life as I Know It: Sarah and Lauren Murrell
How to Sustainably Source Essential Oils