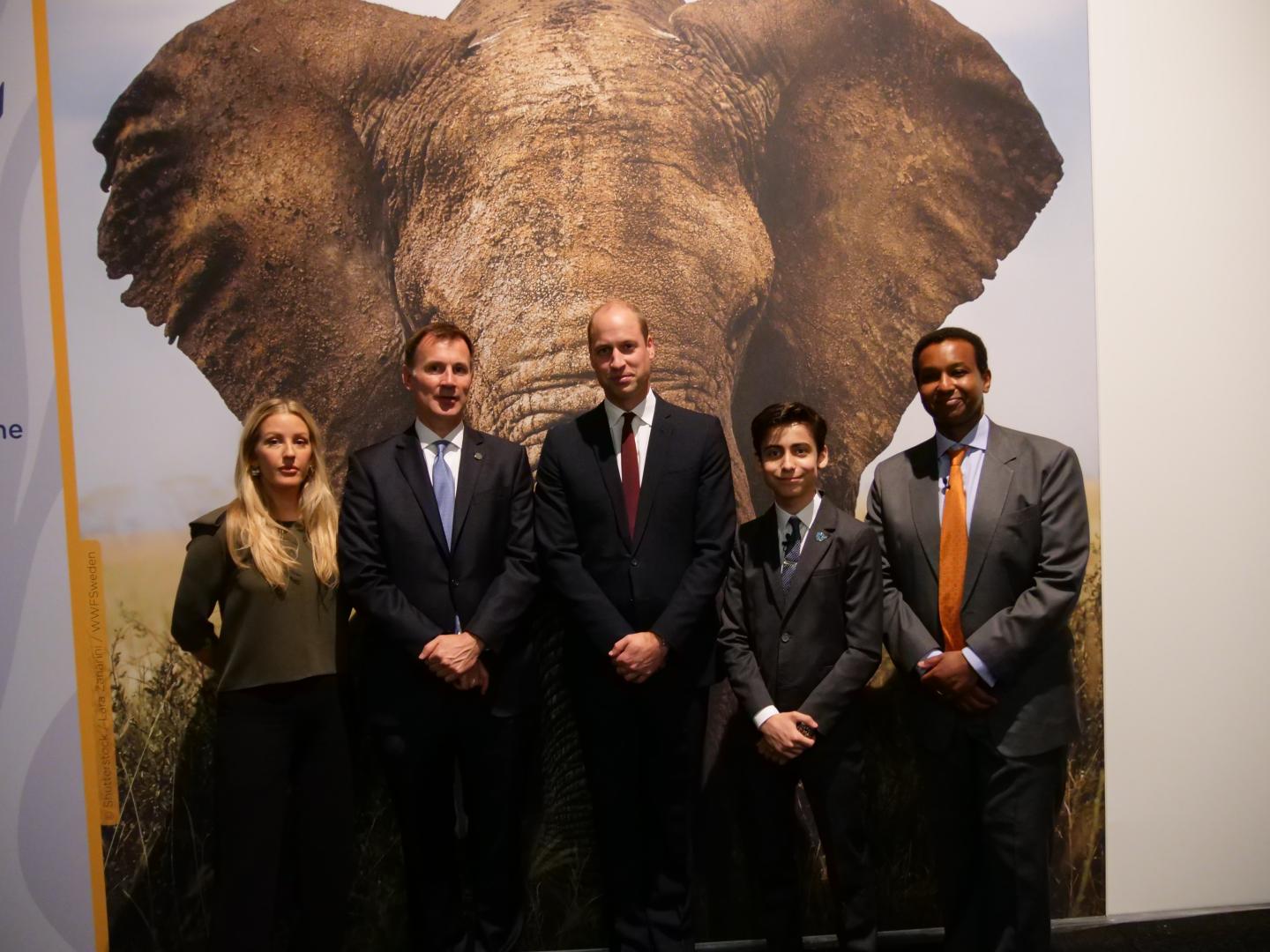 10 things you need to know about the Illegal Wildlife Trade

HRH The Duke of Cambridge and singer Ellie Goulding were amongst the speakers at last week’s two-day Conference on Illegal Wildlife Trade in London. Our Head of Consultancy Simon Evans and Contributing Editor Lucy Siegle were also there – here’s 10 things they learnt.

When there’s a big event on people and planet, you can bet Eco-Age will be there supporting, learning and making sure we amplify the big decisions beyond the corridors of power.  With this in mind, we headed to last week’s Conference on Illegal Wildlife Trade in London where 1,500 delegates, including many world leaders, committed to halting this appalling trade that is driving the species loss.

Fittingly, given there were so many wildlife rangers in attendance, the event was held under canvas (almost) in a specially constructed venue in the middle of London’s Battersea Park. While there were no lions or rhinos crossing Battersea’s green grass, the celebrity count was high. Passionate environmentalist Ellie Goulding gave a stirring speech during the opening plenary. Her fellow UN Environment Goodwill Ambassador, young actor Aidan Gallagher, hosted with broadcaster Rageh Omaar.

London has been established as a centre for talks that move the dial on this issue, driven by HRHs Prince William and Prince Harry and MP Zac Goldsmith. The conference built on the work of the Transport Task Force, led by HRH The Duke of Cambridge who gave a keynote speech.

Here are 10 things we learned about Ending Wildlife Crime from the biggest get-together of the year on wildlife and conservation: 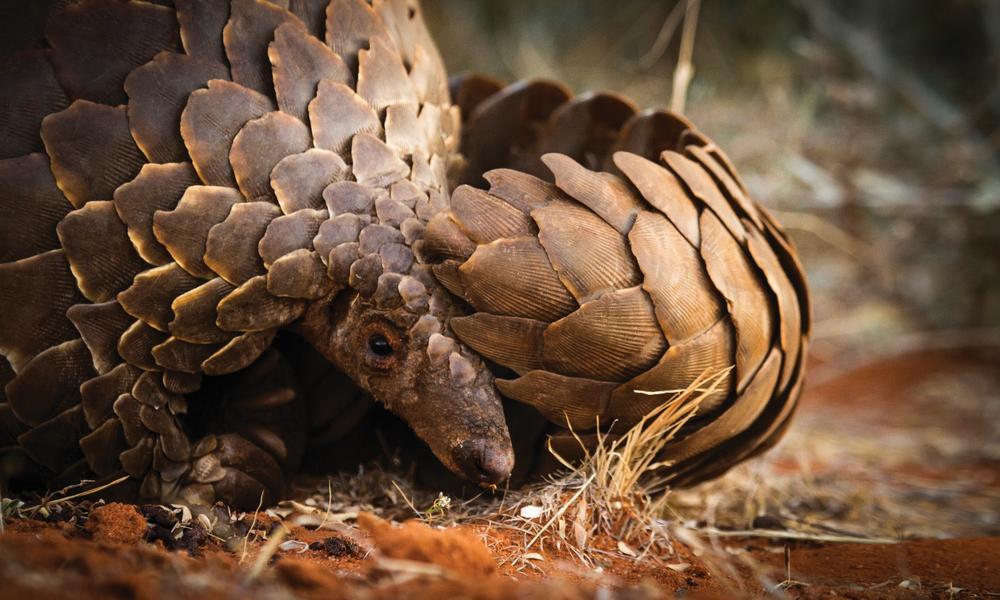 1) Today, 7000 species of wild animals and plants will be traded illegally somewhere in the world.  Some well known campaigns single out corals, elephants, rhinos, rosewood, parrots and pangolins but there are many species that we will never have heard of. The illicit market is worth $20 billion a year.

2)   The illegal wildlife trade is the biggest driver of extinction, and if we don’t manage to clamp down on the trade: elephants and rhinos, on the earth for millions of years, could cease to walk the earth during our lifetime.

3) Humanity has caused the loss of 83% of all wild mammals and half of plants. Of all mammals on earth, 96% are humans and the livestock to feed us. Only 4% are wild.

4) We tend to possess a false sense of security when it comes to the number and status of wild species. For example, many of us have seen good news stories about the African Elephant (and in some areas there have been very successful conservation efforts and applications of technology such as elephant collars, tracked by satellite that deter poaching). However, we have seen a surge in illegal killings of the African Elephant. Between 2010- 2012 an estimated 100,000 elephants were slaughtered for their ivory – this means some elephant populations are at imminent risk of extinction. 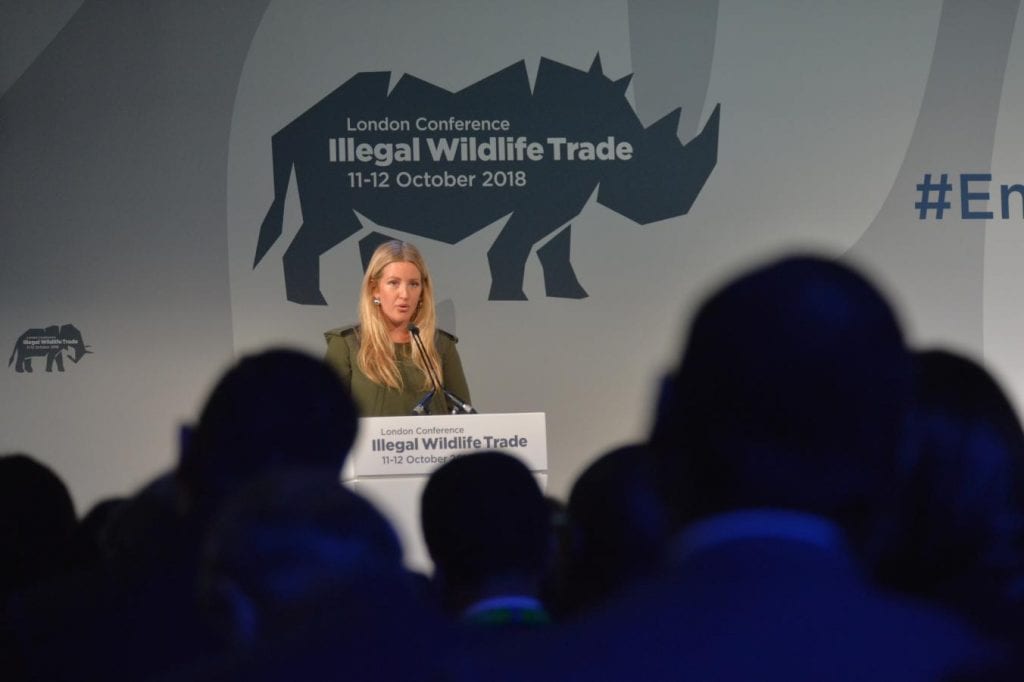 5)   It is not illegal to trade in wildlife as long as scientists from CITES, the global convention that regulates wildlife trade, has evidence that the species population can support the trade. In fact, many wild species are used in international markets quite legally. These include plants in medical and cosmetic products, different timber species in the building environment, and even animals such as stingray and wild caught snakes which are used as materials for luxury accessories. Some may find the latter distasteful, but it is legal. Wildlife products such as these must carry CITES certification to move through the global supply chain. All CITES categorisation is based on science and is evidence based – sometimes this is hard for those of us who feel very emotional about the issue of species exploitation.

7)   The surge is being driven by transnational (cross border) organised crime. Criminals target high-value wildlife and the ‘products’ percolate throughout supply chains and economies. People tend to think of illegal wildlife products on sale in dodgy backstreet markets in exotic countries, not so. Plenty of wildlife products from illegal sources have been found for sale and tolerated in regular, domestic markets (including the UK) and through e-commerce (a recent strategy helps to clamp down on this). 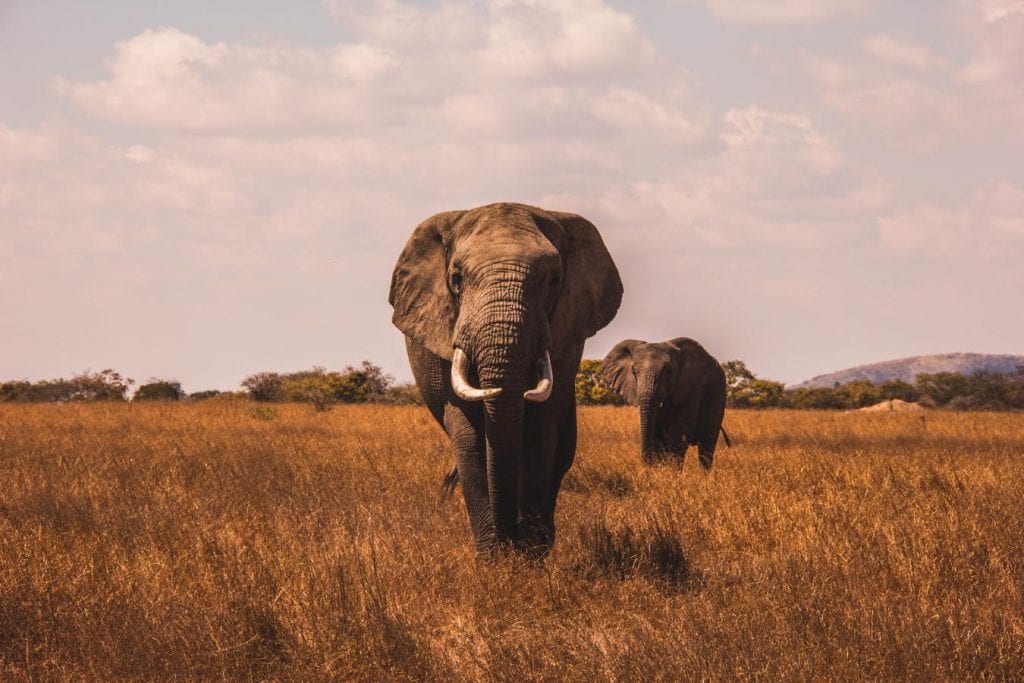 8)   Unlike other transnational crimes (human trafficking, for example) the damage is done at source, in the wild. That means we can feel disconnected from wildlife crime, mistakenly thinking it isn’t our problem or doesn’t happen. Once an animal or plant enters illegal trade the local community and ecosystem have suffered – damage has already been caused.

9)  New surveillance and tracking technology can give rangers the upper hand.  The fight against illegal wildlife has shown modern forensics to be a game changer in snaring wildlife smugglers (and bringing successful prosecutions against them). Organisations involved in the campaign to end illegal wildlife have worked with major ecommerce sites such as Alibaba and eBay to ensure they take a stand against the sale of illegally sourced products by joining the Global Coalition.

10) You need to get involved. We don’t always realise it, but everyday citizens represent the missing part of the jigsaw. Even if you’ve never been on safari and don’t really know what a pangolin looks like, the remaining wild species on earth need your voice! We must make a fuss that creates pressure. The pressure needs to be felt by policy makers, financers, brands, platforms, everyone potentially to help track and stop illegal wildlife products. Politicians need to see this big action as a vote winner, and no action as a vote loser. Then those who hold the purse strings must be persuaded to invest in technology that allows them to enforce the rules effectively.

So how can you get involved? Be super vigilant about suspicious ingredients or products for sale, especially in an e-commerce context and report anything you’re worried about.