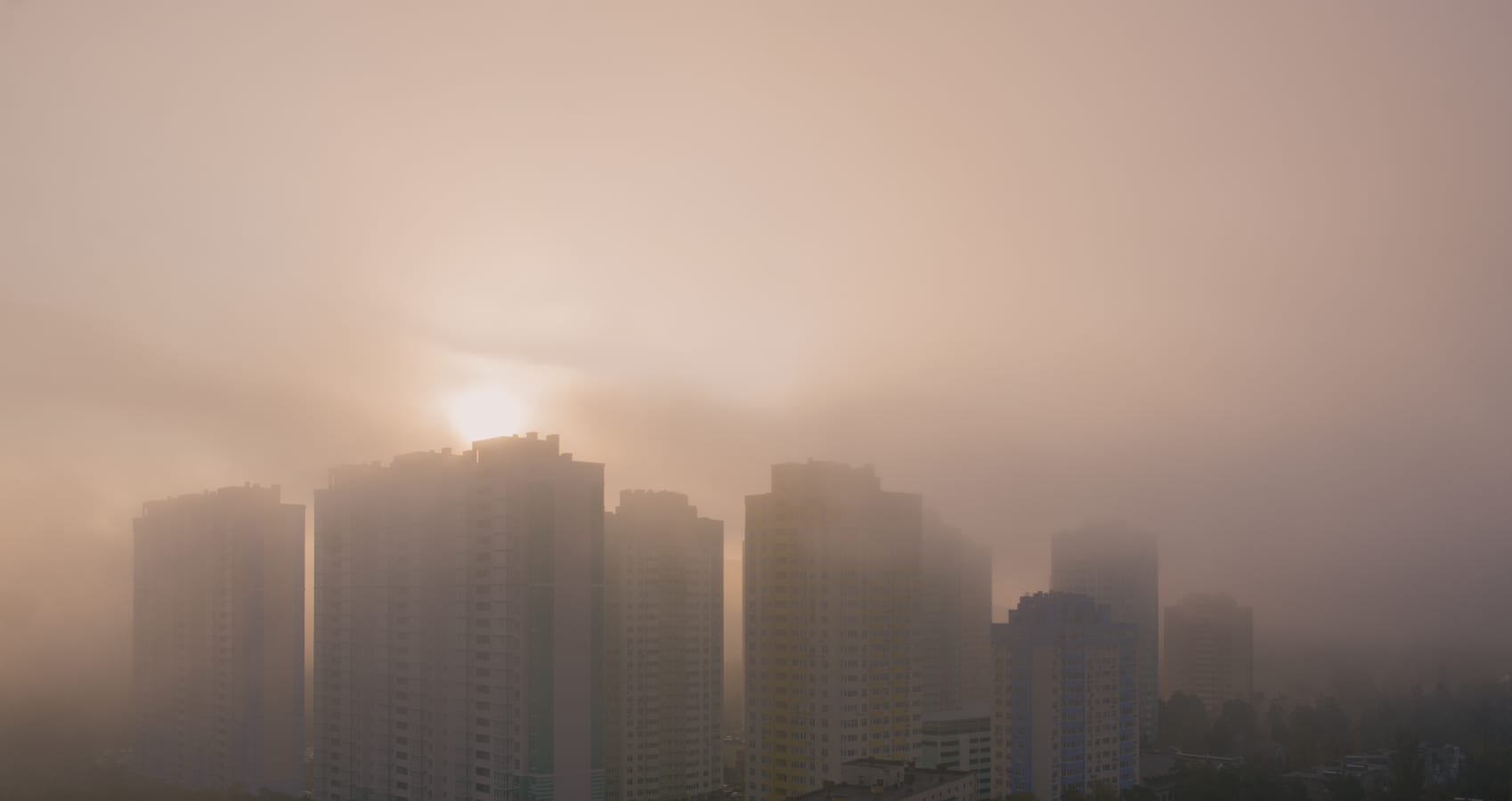 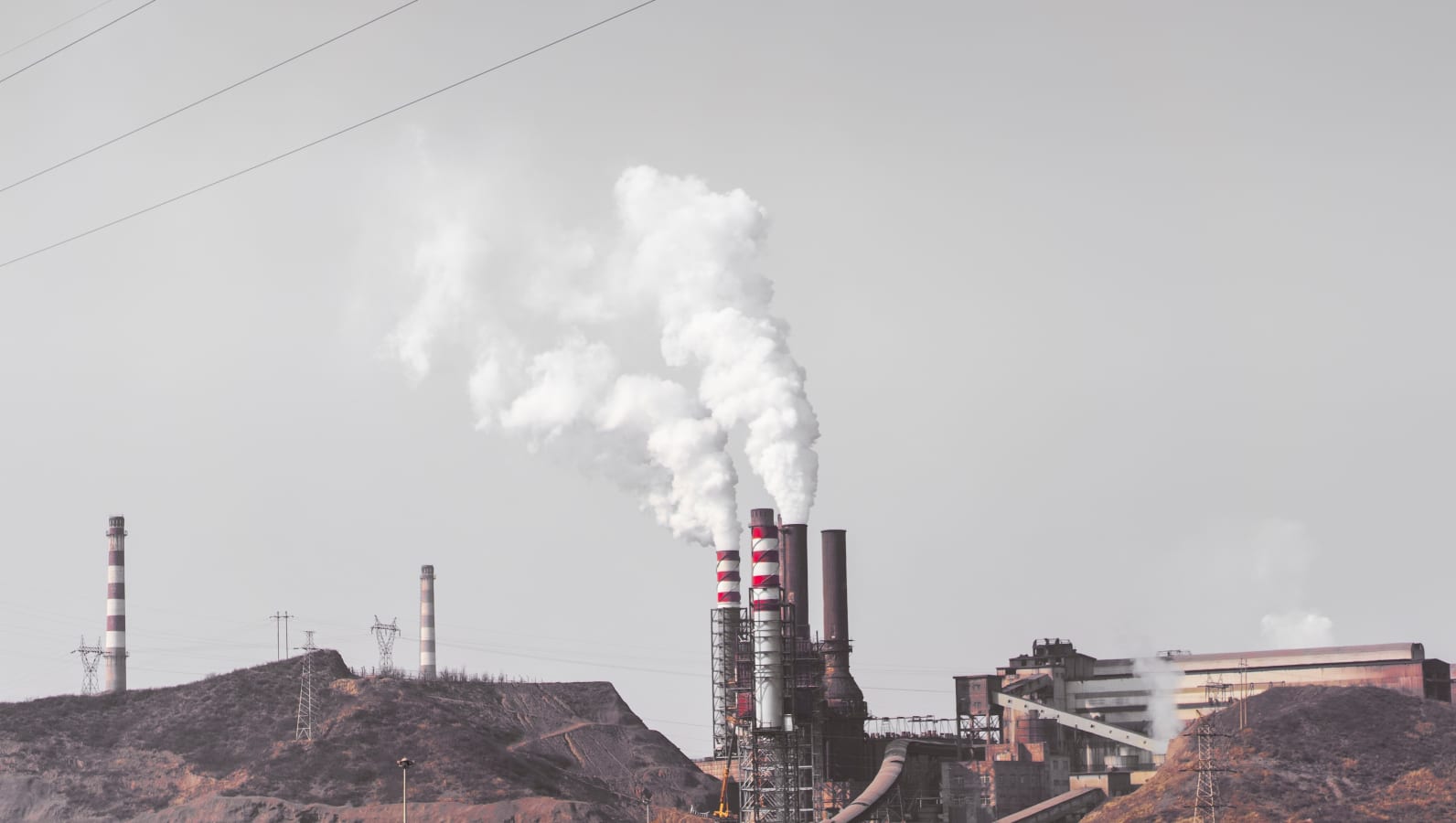 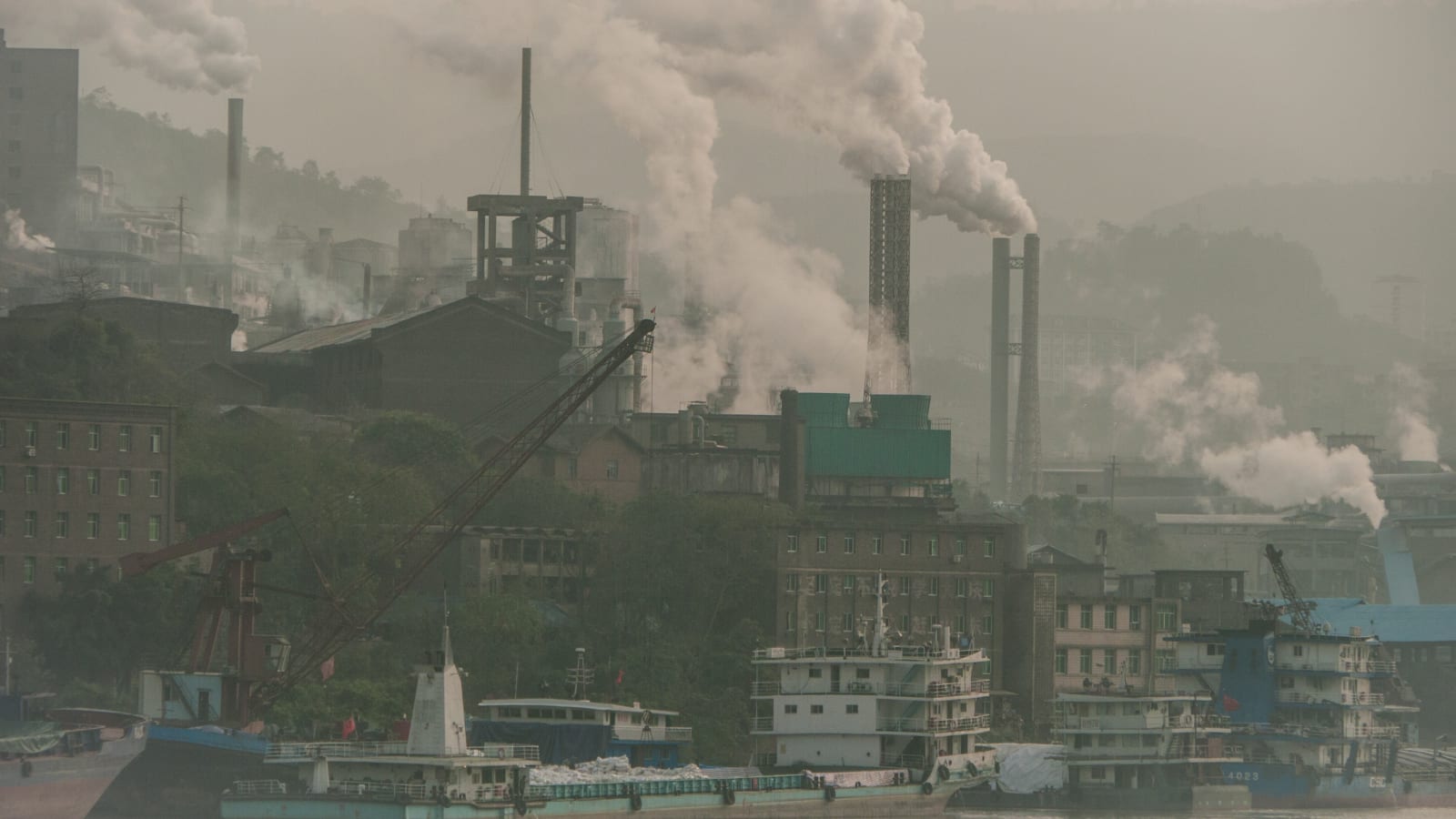 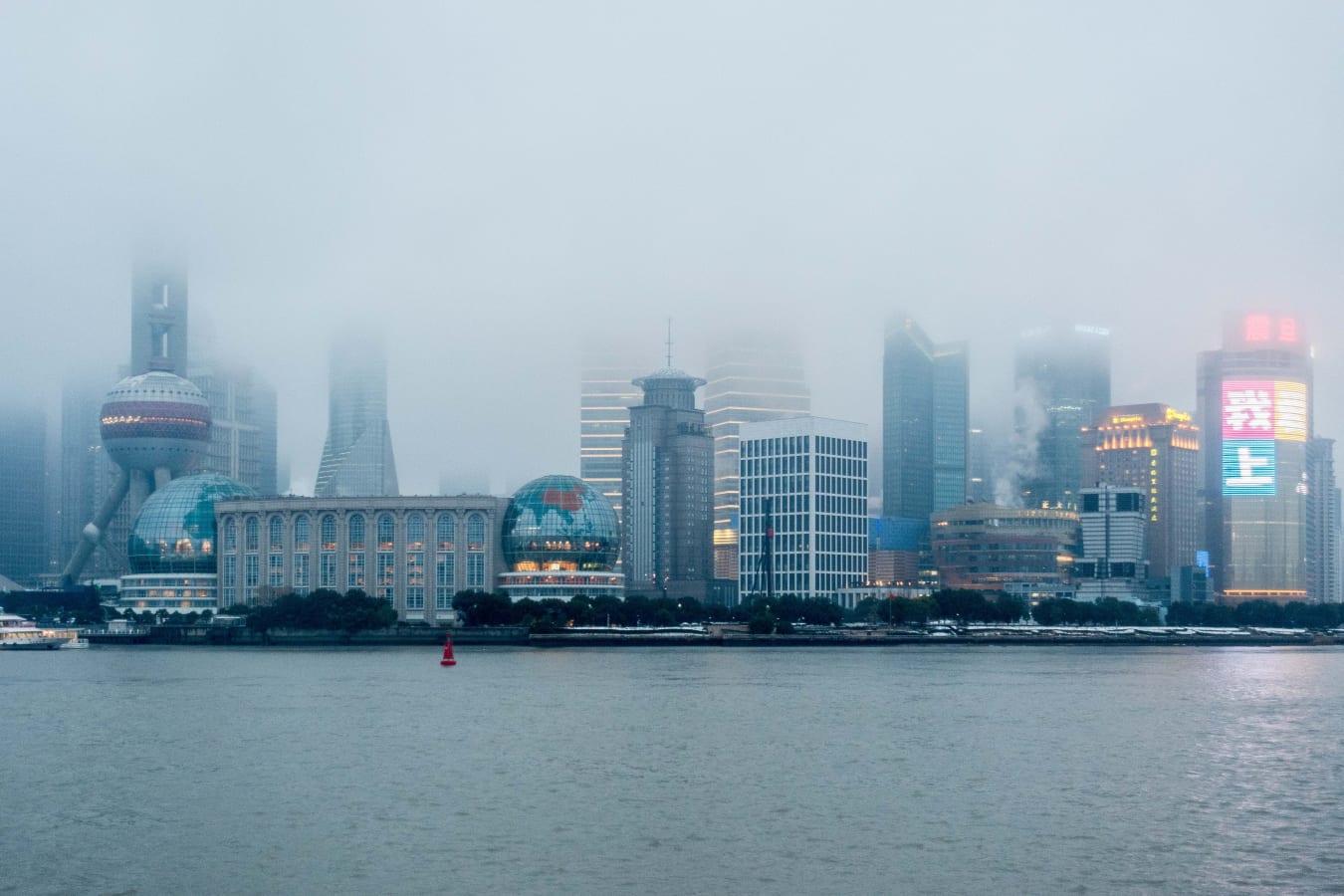 A Conservationist's Take on the Netflix Tiger King Documentary
Beyond ‘Take, Make, Use, Dispose’: How to Design for the Circular Fashion Economy
Life As I Know It: Irene Forte
Why Hand-Me-Down Children’s Clothes Are Making A Comeback