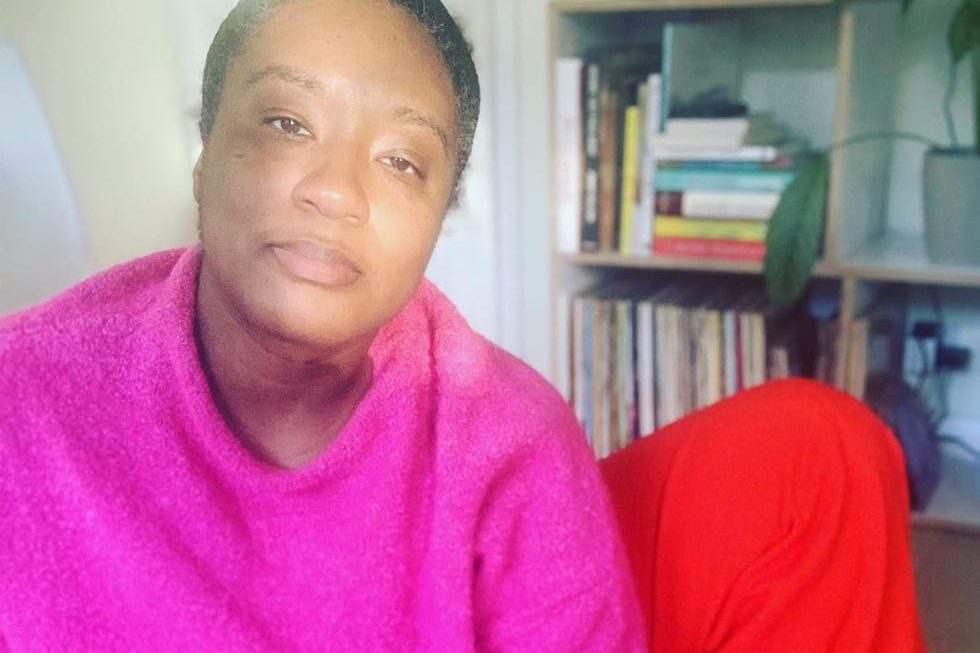 Bringing Business to Life: Pure Earth Collection
The Green Carpet Challenge
5 Things You Need to Know About Packaging Innovation 2020
What is Boris Johnson's Stance on the Environment?