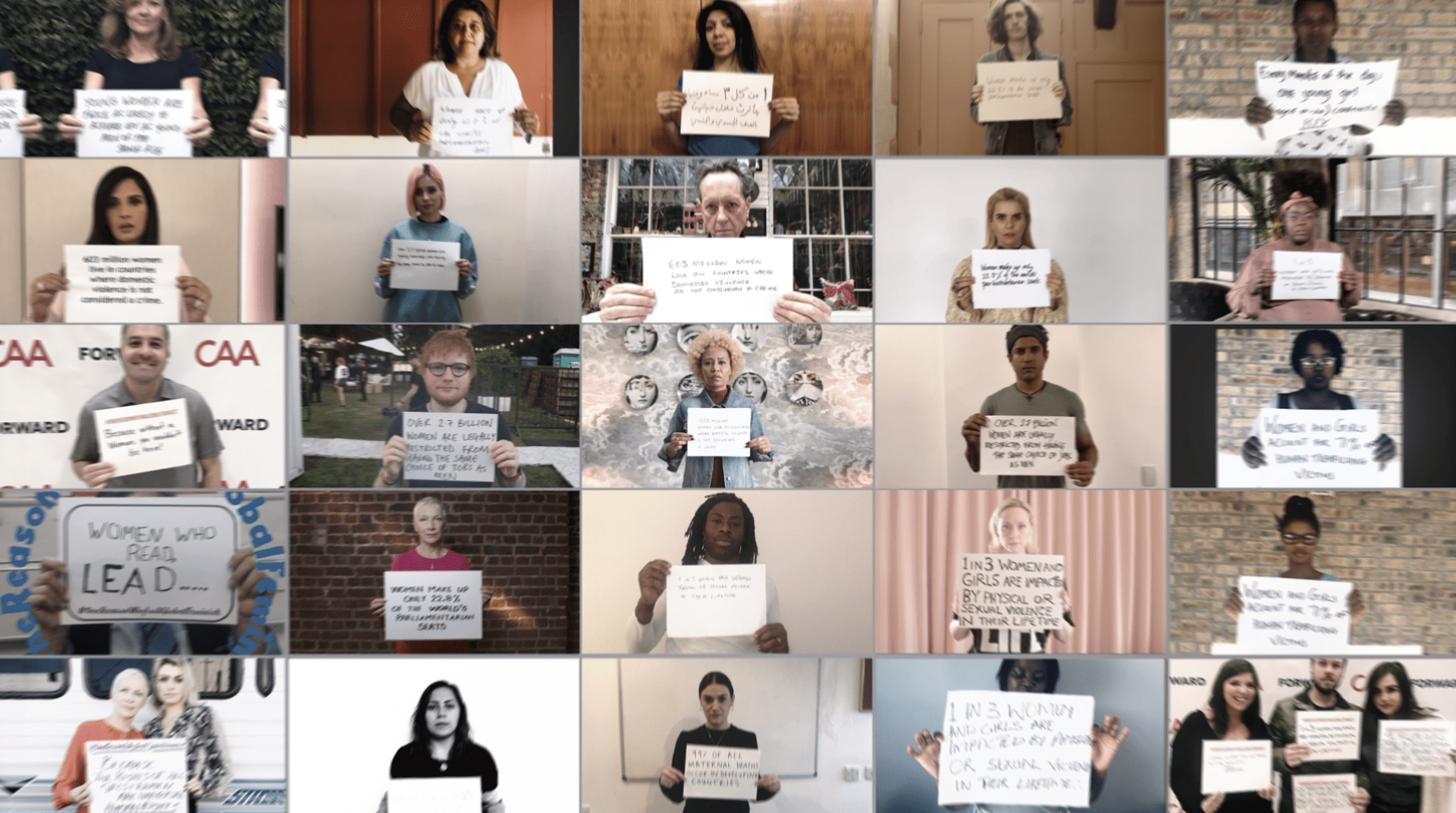 Tomorrow is International Women’s Day – a global day celebrating the social, economic, cultural and political achievements of women – while also marking a call to action for accelerating gender balance. As the women’s rights movement pushes forward, singer, songwriter and Human Rights activist Annie Lennox and the NGO she founded, The Circle, have partnered with Apple Music for a Global International Women’s Day initiative launched today.

To help her, Annie has drawn support from some of the biggest names in music, film and beyond, including Ed Sheeran, Dua Lipa, Richard E Grant, Emeli Sande, Hozier, Farhan Akhtar, Richa Chadha, Eddie Izzard, Gwendoline Christie, Beverley Knight, Mary J Blige and our very own Livia Firth, to create a short film in support of Global Feminism, an umbrella term inclusive of all approaches to women’s equality. The short film aims to highlight the injustices still experienced by millions of women and girls the world over – from misogyny, rape and violence to pay disparity.

Watch the film in full:

While there have of course been advancements in womens rights over the past 100 years, there is still progress to be made to make sure it’s inclusive for all. As the film highlights, 603 million women today live in countries where domestic violence is not considered a crime, while over 2.7 billion women are legally restricted from having the same choice of jobs as men. The concept of global feminism therefore, is the belief in equality of rights, with empowerment and justice made available for every woman and girl in every corner of the world.

“Disempowerment creates an appalling way of life for millions of women and girls around the world,” says Annie. “While physical or sexual violence affects one in three women, and two thirds of the world’s 757 million adults who cannot read or write are women … these are only two on a long list of disparity and injustice. We cannot ignore the fact that feminism must have a global reach.”

“At a time when there seems to be so much polarity and division in the world, the term global feminism; offers an opportunity for people from every walk of life, colour of skin, gender or sexual orientation to understand and identify with the bigger global picture. We need to stand shoulder to shoulder in support of human rights, justice and equality for women and girls everywhere in the world, especially in countries where they are not even near the lowest rung of the ladder.” 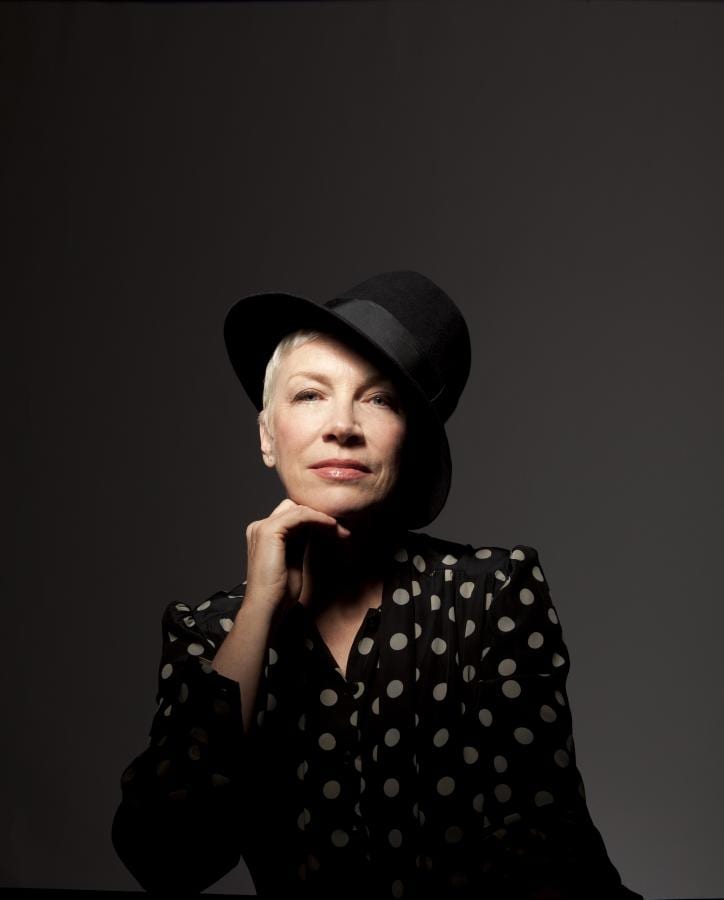 To accompany the short film, all participants shared their favourite songs inspired by visionary women with Apple Music for an exclusive #GlobalFeminism playlist in honour of International Women’s Day. You can listen to the playlist here http://apple.co/GlobalFeminism

To find out more about how you can support Global Feminism visit: www.thecircle.ngo

Read why Annie Lennox is a global feminist and discover how Miriam González Durántez‘s is inspiring girl power in the next generation of women, globally.

Listen to our very own female empowerment playlist in this month’s Top of the Eco Pops.