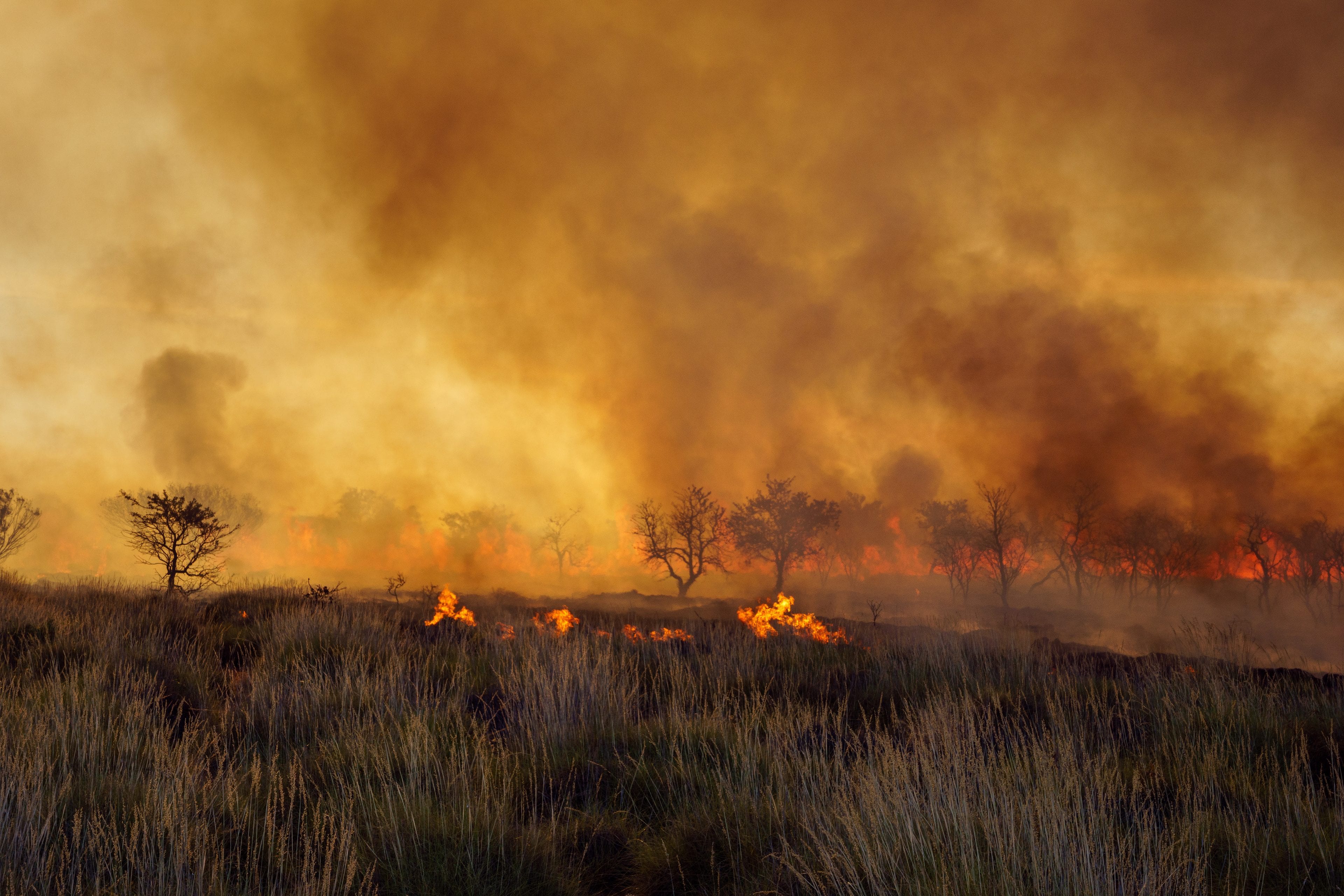 At the start of 2020, news of the devastating bushfires in Australia dominated headlines, sending shockwaves across the world.  Now as we approach the end of the year, Rose Ellis investigates what has happened in Australia since the gaze shifted.

2020 has been a year we will never forget. Not only has the world seen rise to a global health pandemic and the worrying implications of this for people and the planet, but there have been the worst wildfires ever recorded in one season. Australia and California have had scarily similar experiences, reddened skies and apocalyptic dark days, ash falling like snow. Masks are now the new normal for both the COVID-19 virus but also air pollution. At the start of the year, heart-wrenching photos of burnt koalas (Phascolarctos cinereus) and eerie forests of ash overtook our media channels. People were shocked and subsequently donated; Celeste Barber raised a staggering $51.3 million. But now coverage is focusing more on the current fires in California, and the limelight has shifted away from Australia. So, what has since happened in the land down-under after 3 billion animals were killed, injured or displaced (WWF) due to the wildfires?

Wildfires are exactly that, wild fires. They are a natural phenomenon and some species in Australia, for example, are fire resistant or even fire dependent. Therefore, it is not merely the presence of fire that is the issue, but the severity and frequency. California is seeing the world’s first ever ‘gigafire’ ablaze, spanning over 1 million acres, and Australia experienced over 30 million acres burnt in the eastern parts, which is almost the size of England. Last year was the driest and the warmest yet for Australia. With records continually being broken, scientists, along with everyone else, are in despair. It’s not like they didn’t expect or predict this, they did. Studies have found that the risk of hot and dry conditions that fuelled this season’s extreme fires has increased four times in the last 30 years. This is set to increase if global warming is not held below the Intergovernmental Panel on Climate Change’s recommended 1.5°C rise since pre-industrial times. A figure, according to the UN, we are unfortunately on track to exceed. With global warming being on a stark upward trajectory, and driving the severity of wildfires, at what point is this not classed as unprecedented anymore?

According to the UK Embassy, the Australian government has drawn down $50 million from the $2 billion bushfire recovery fund. The first half of this money is to be spent on immediate emergency intervention led by Sally Box, threatened species commissioner, and the second half for supporting local wildlife groups and charities doing work on the ground. The recovery plan focuses on rehabilitating injured animals, controlling feral pests, as weakened wildlife are particularly susceptible in the aftermath, and mapping ‘arks’ – areas which can act as a respite and recovery place for species. However, considering 114 species have had at least half their habitat destroyed and 49 have lost over 80% as a direct result of this year’s bushfires, this doesn’t seem enough. Sarah Hanson-Young from the Australian Greens party agrees, saying it seems the federal government’s heart is clearly not really in it.

Australia has the worst mammal extinction record of any other nation in the last 200 years (Wilson and Garkaklis, 2020); in the last 10 years alone it has lost three native species. Since this year’s fire season, thirteen more species are thought to be on the brink of extinction. The already critically endangered Kangaroo Island dunnart (Sminthopsis aitkeni) has had most of its habitat burnt and scientists are very concerned for the species survival. Similarly, in Western Australia, the mainland population of quokka’s (Setonix brachyurus) habitat has been destroyed and their remaining home will be limited to Rottenest Island where they are infamous selfie stars. It is also looking likely that even the iconic koala may have its status upgraded to endangered on the IUCN’s Red List. With this in mind, they need a comprehensive plan.

The Australian WWF is now calling for focus to be on the recovery and future-proofing for the next wildfire season. With some scientists saying that the country would need 100 years to recover, there must be drastic measures implemented. However, less than 40% of nationally listed threatened species have a formal recovery plan. The WWF is concerned that loopholes in Australian national nature laws mean that the Environmental Protection and Biodiversity Conservation (EPBC) Act 1999, is failing the exact wildlife that it is meant to protect. This has been compounded by funding for environmental programmes being cut by over a third since 2013. Cutting funding at a time when the climate crisis is at its most rampant and our future most perilous is not only an illogical move, but also a dangerous one.

It may be Australia and the U.S. that have been hit by extreme wildfires this year, but these disasters have implications for us all. Biodiversity loss and precious forests burning to a cinder without time to recover impacts everyone. A recent study based on a new Biodiversity and Ecosystem Services (BES) Index has found that one-fifth of all countries are at risk of ecosystem collapse. Over half (55%) of worldwide GDP is reliant on high-functioning biodiversity and ecosystem services, so although Australia is ranked as second most at risk out of the G20 countries, this is a global problem.

Natural disasters such as extreme wildfires are becoming more frequent and intense as a direct symptom of global warming. The global climate crisis consequently requires a global solution. This means as individuals, there are many things we must do to collectively help. If you can, donate to The Australia Appeal and Red Cross Australia to financially support animals and people on the front line. Furthermore, vote for a future you want to see, vote for the wildlife that cannot vote itself. However, we must, most crucially, bring down our carbon emissions. This means burning less fossil fuels and moving to renewable energy in our homes and industries, eating sustainably sourced food, halting deforestation and consuming less. However, individuals cannot do this alone, we need countries of the world to change policies and come together. The next UN Climate Change Conference of the Parties (COP26) will be held in Glasgow in November 2021, where these critical decisions will be made. To halt these devastating human induced wildfires, we must halt climate change and secure a future for both humans and wildlife.

A Poem by Wilson Oryema
Tom Mustill on So Hot Right Now, #NatureNow and Working With David Attenborough
Beauty with Purpose: How Rahua Is Preserving The Rainforest
Artisan Vanessa Winston's Story of Courage