The difference between cultural appreciation and appropriation is a matter of respectability and honouring craft and craftsmanship. Sophie Parsons considers how best to craft a costume without buying into cultural stereotypes.

Cultural appropriation is defined by the Oxford Dictionary as the ‘unacknowledged or inappropriate adoption of the customs, practices, ideas of one people or society by members of another and typically more dominant people or society’ – the focus here being on power and marginalisation. In the latest Talking Tastebuds podcast, hosted by Venetia Falconer, activist and slow fashion advocate Aja Barber discussed how fast fashion and more specifically costume wear often “denigrates certain people’s outfits to ‘festival wear’” and consequently makes “a cartoon of something that is sacred to somebody else.” Fundamentally, it is the injustice of brands “want to take cultural items from people who are already fighting to be treated like legitimate citizens” with a complete disregard as to “how ethnic minorities are treated as a whole by society.”

For the most part, fancy dress is an opportunity for outlandish fun and creativity – we’re thinking over the top make-up, (plastic-free) glitter and DIY costumes. Each costume party appears to require new levels of creativity and an entirely different persona to outdo the look (and Instagram post) before. Whether it is a supernatural Halloween witch, zombie or ghost, or a bohemian festival look, a costume dress code requires a great deal of imagination.

More often than not, stereotypes are relied on to create convincing and instantly recognisable costume looks, reducing cultures and icons down to their most simple state for (typically) comical effect. However, it is this reductive quality of a costume that can inspire a simplistic portrayal of foreign cultures; encouraging individuals to handpick the elements and qualities of different cultures that they view as ‘fun’ whilst ignoring the prejudices that may otherwise be faced by said communities. Examples of such range from Day of the Dead sugar skulls to Native Americans with painted faces and flower headdresses misrepresenting the gravitas of the Mexican Dia De Los Muertos or the discriminatory discourse of ‘dressing up’ as another, often marginalised, racial group. 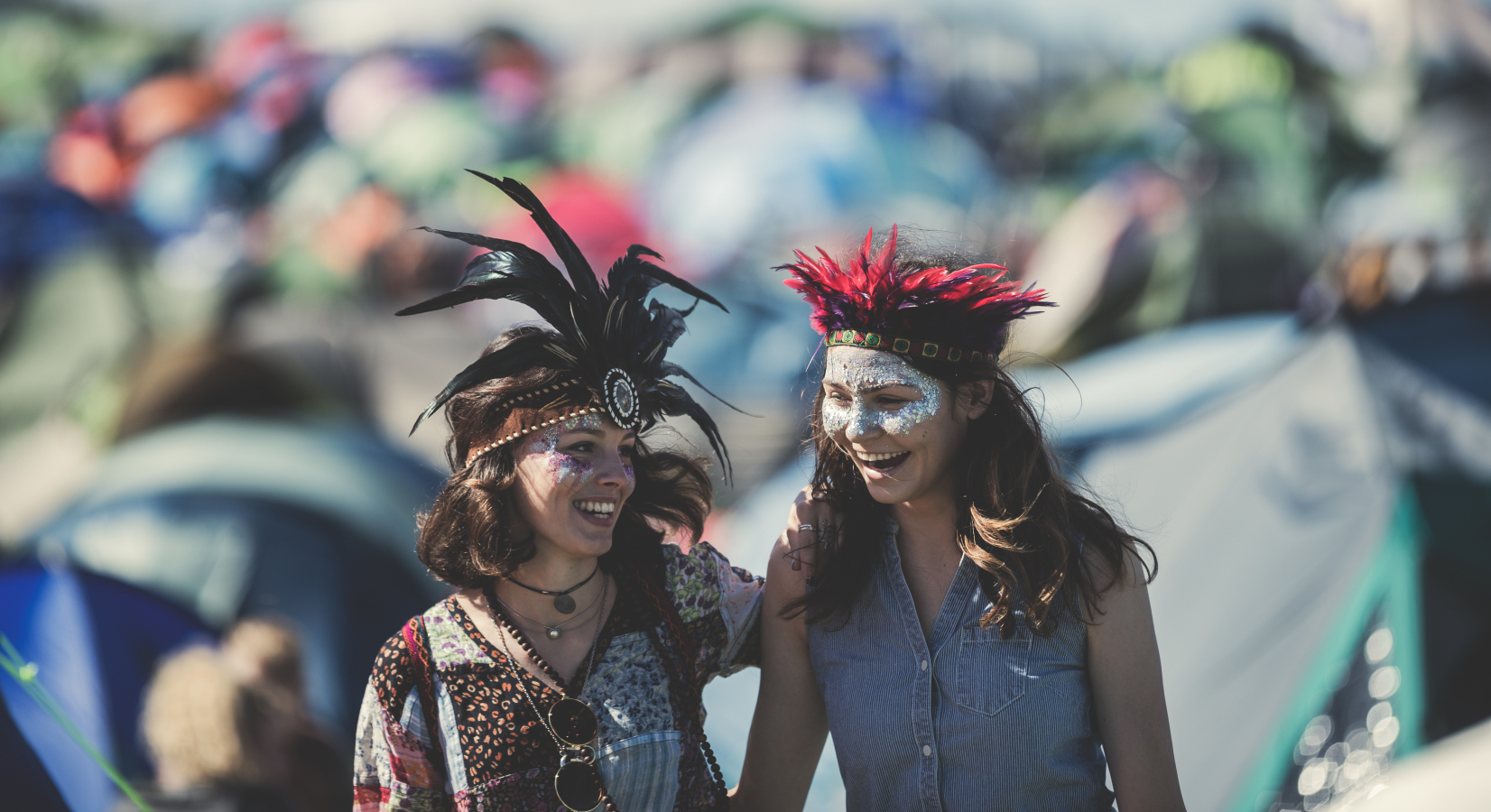 The morality of taking ‘inspiration’ from other cultures is not solely a problem associated with fancy dress, with some of the fashion industry’s biggest names having faced backlash for exploiting styles from other cultures in their own collections. As described by Clare Press, much of the problem is grounded in the ‘stealing’ of the rich cultural heritage of indigenous communities, as opposed to a collaboration. The craftsmanship involved in much cultural dress, be it an embellished sari or embroidered poncho, is frequently turned into costume-wear as opposed to being appreciated for artisanal skill and creativity. When it comes to misjudged fancy dress, such costumes can appear to disregard cultural heritage and to be founded on a lack of respect for the origins of otherwise traditional dress. This consideration of profit is commented on by Aja Barber: “the difference between cultural appropriation and cultural appreciation is where the money is coming from.”

Ultimately, it is this notion that ‘dressing up’ as another culture is something that can be seen as fun and frivolous that is most problematic, when in reality many of these appropriated cultures face being regularly discriminated against. Though a Bollywood dancer costume feels glamorous, employing bindis as festival jewellery only turns Indian culture into a frivolous trope; similarly, dressing as a Geisha for fancy dress in kimonos and powdered faces is in fact encouraging a caricature that surrounds much of Eastern culture.

Fancy dress parties and costume dress codes are a playing field for creativity, a chance to show-off ingenuity and wit; but if they are grounded in the traditions of someone else’s culture, consider the stereotyping that you are perpetuating. The popularity of jewelled bindis and feather headdresses as festival wear, among other more generic fast fashion trends, makes it likely that many of us have previously played our part in cultural appropriation; however, as noted by Venetia Falconer, we are all “recovering hypocrites” and it is how we now address our own behaviour with a greater degree of sensitivity and consciousness.

Questions to ask yourself when creating a DIY costume:

Aja Barber discusses the importance of intersectionality in sustainability and environmental movements.

Find out where to get more sustainability news, in addition to Venetia‘s podcast.