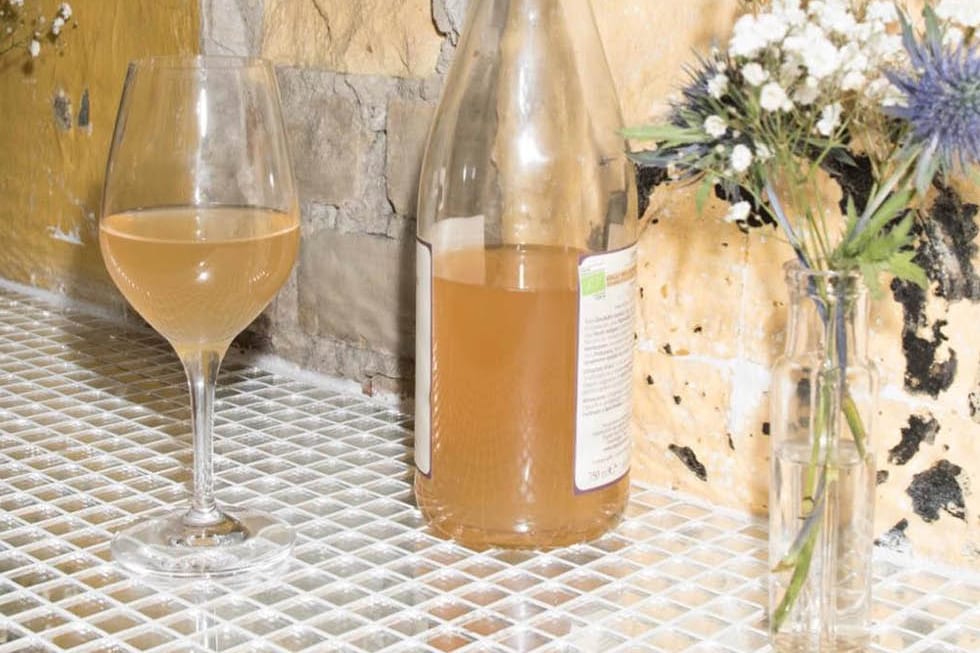 The World Of Natural Wine: Where To Begin?

Red, white and sparkling – what more could you need to know when it comes to selecting a wine? A lot, we discover, as Julia O’Driscoll delves into the world of natural wine.

What’s in a wine? It’s something we perhaps consider less than what’s in the food we eat or the clothes we buy. But if you already support local growers and independent businesses through your choice of seasonal ingredients or by investing in ethical fashion, then it might be time to cast a similarly sustainably-minded eye over your wine rack.

There’s been a rush for natural wine in recent years, Charlie Jones at sustainable stockists More Wine tells me, as people have become more interested in thinking about the impact of their consumer choices. And, as we enter the second month of lockdown in the UK, he reassures me it’s not just my social media feed that’s also been flooded with friends taking an interest in what they’re drinking.

Knowing relatively little about wine, I’d assumed Charlie would have to go right back to basics when we chat – but when it comes to grape juice of the sustainably-sourced variety, it seems we’re already speaking a similar language. “It’s a bit like fashion,” he says: “Natural wine comes with a similar set of questions: do I know about the producer?  What am I looking for and who can I trust? Who on Instagram has done the research for me?” 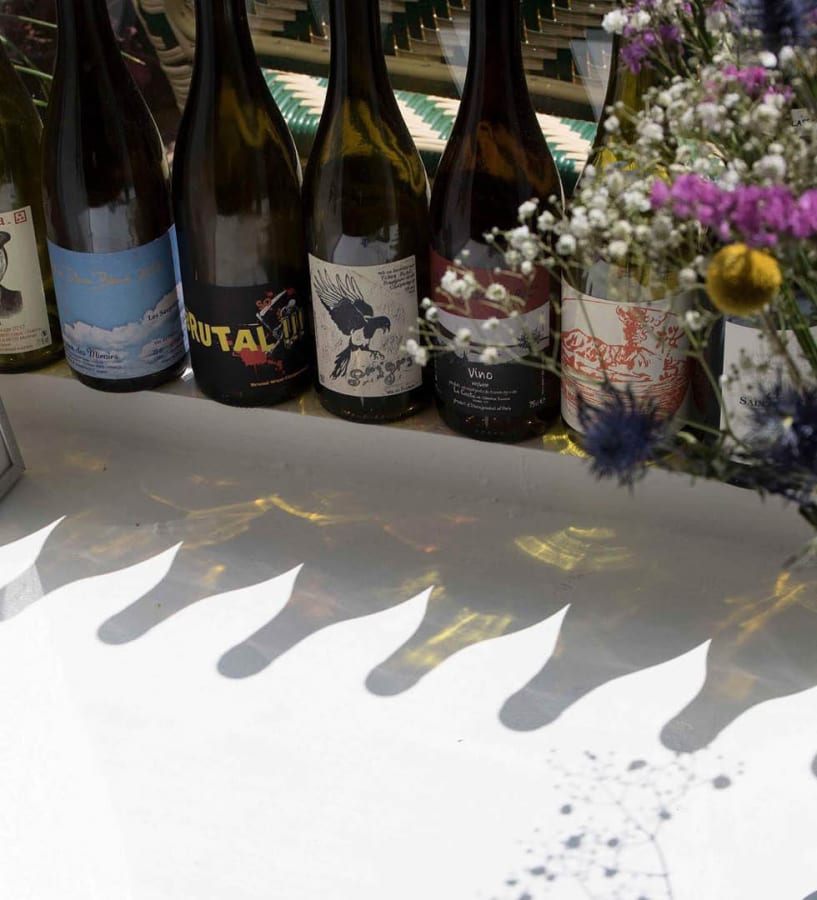 What you need to know

So, first things first: how can a wine be sustainable? “It’s not something I ever thought about or questioned until I got into it,” says Charlie – but like any mass-produced product, wine isn’t exempt from the potential pitfalls that often turn natural resources into highly-contaminated forms of their previous selves in the journey from seed to market shelf. As with any other crop, unsustainable, non-organic farming is the first issue when it comes to grape growing, with excessive amounts of chemicals from fertilisers and pesticides polluting the soil from which the vines grow. Alongside poor practice in vineyards and machine harvesting, these early stages can severely damage the natural quality of the end product.

Put simply, natural wine is that which is produced organically, without the addition of artificial chemicals or additives. Often, flavourings are added to wine to provide an artificial ‘woody’ or ‘fruity’ note – Charlie says to think of the blueberry flavouring added to boiled sweets, which you might be able to taste in certain reds for instance. It’s for this reason that a lot of supermarket wines all taste the same, he says, “as you can end up with something quite man-made.” Preservatives is another aspect where natural wines differ; typically, you find between 10-70mg of sulphites in a naturally-produced bottle, compared to the EU limit for white wine of 200 mg/litre. Although sulphites are a natural byproduct of the grape fermentation process, consumed in large quantities, it’s been found that they can also have adverse health effects.

Much as with sustainably produced clothes, there’s often a story to be found behind a bottle of natural wine. More artificial wines lack the “true, complex expression of that wine maker and where that wine has come from,” says Charlie: “you see these handmade artisanal products you can really taste the flavours that they’re infused with, and then people get it.” Two years ago (coincidentally to the week when I speak to him!), Charlie organised a natural wine festival in Bristol, bringing together venues and even vineyards in the local area for a four-day celebration of more unusual wines. It seems the world’s community of natural producers (and drinkers!) has thrived in recent years. 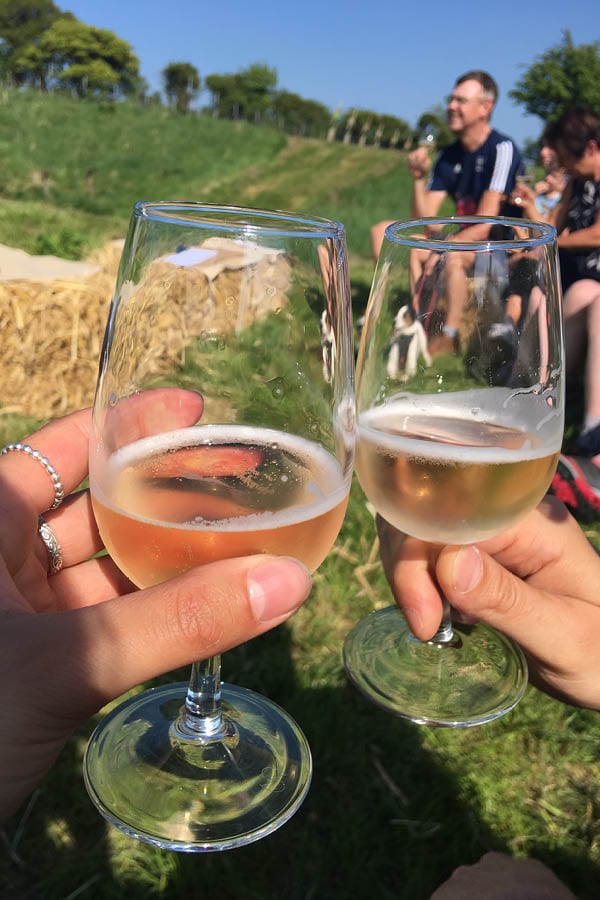 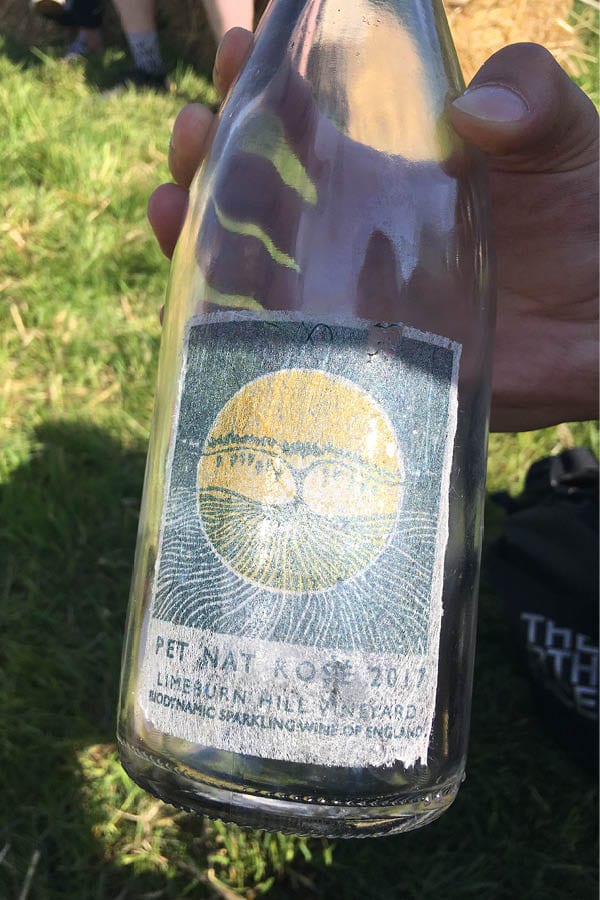 Images: Beatrice‘s pictures from the festival in 2018.

Hopefully you’re convinced to give natural wine a go – but where best to start? You can end up down a “rabbit-hole” in your research, Charlie warns and even as we chatted, we only briefly touched on biodynamic and vegan wine production. But it seems you don’t need to know a lot to start enjoying a more eco-friendly tipple. “If you’re lucky enough to have a sommelier nearby, don’t be scared to chat to them,” he says: “There’s so much stigma about people being snobby, and I don’t think there’s much about it with natural wine.”

It’s best to have an open mind when beginning to explore natural wines as there’s a very broad flavour spectrum – and “some more maverick makers” out there. Don’t be afraid to try an oaked chardonnay, or a red that’s best enjoyed chilled, Charlie notes – and when I admit a recent gamble on a bottle of Pet Nat tasted more like cider than wine to me, he reassures me that’s not unusual to find. So, get ready to taste something different, and maybe experiment with something a little more unusual. 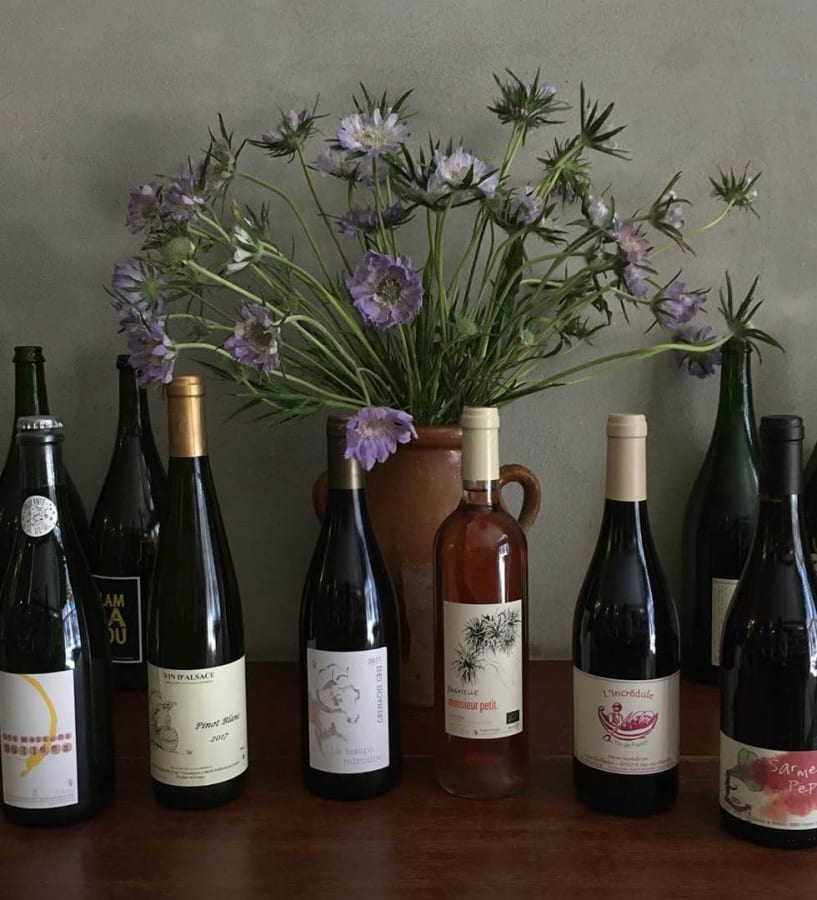 Importers and merchants like Buonvino, Wines Under The Bonnet and Gergovie Winesare good places to start, or look for businesses to support in your local area. My household’s been buying from a local wine bar that’s closed during London’s lockdown, but offers contact-free home delivery. Natural wines typically come at a slightly higher price point to your run of the mill supermarket offering, but you can find delicious varieties at around £10-15 a bottle.

And, once social distancing is eased, Charlie recommends finding a friend who’s also interested in natural wines, each buying a bottle and sampling a few together to try things out. Perhaps that’s an activity for Team Eco-Age to try…

Up the eco-credentials of your daily caffeine fix and find out how to source ethical and sustainable coffee.

Test out these mindful mocktail recipes for a more sustainable cocktail hour.

ROAR Sprouts Recipe
Life As I Know It: Daniel Webb
These Things and I // The People and the Planet - A Poem for Earth Day
Plastic-Free Food - Where To Start
Food