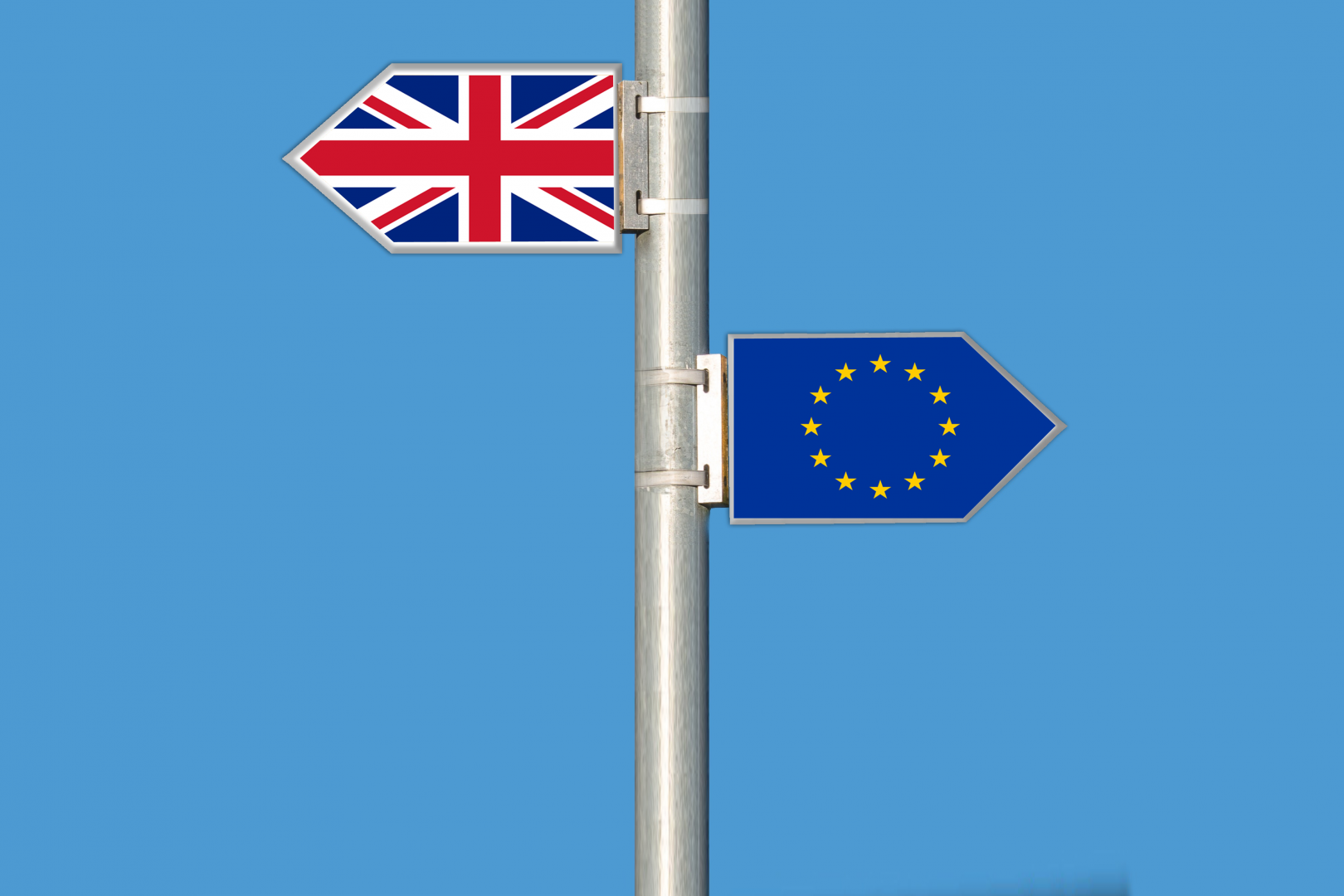 Brexit, Migration, and the Fashion Industry

Chopard and Andrea Bocelli Foundation Rebuild School in Muccia
What Does 'The Circular Economy Action Agenda for Textiles' Mean for the Fashion Industry
Why it's Time to Reimagine Fashion's Global Value Chains
Diamonds: A True Story