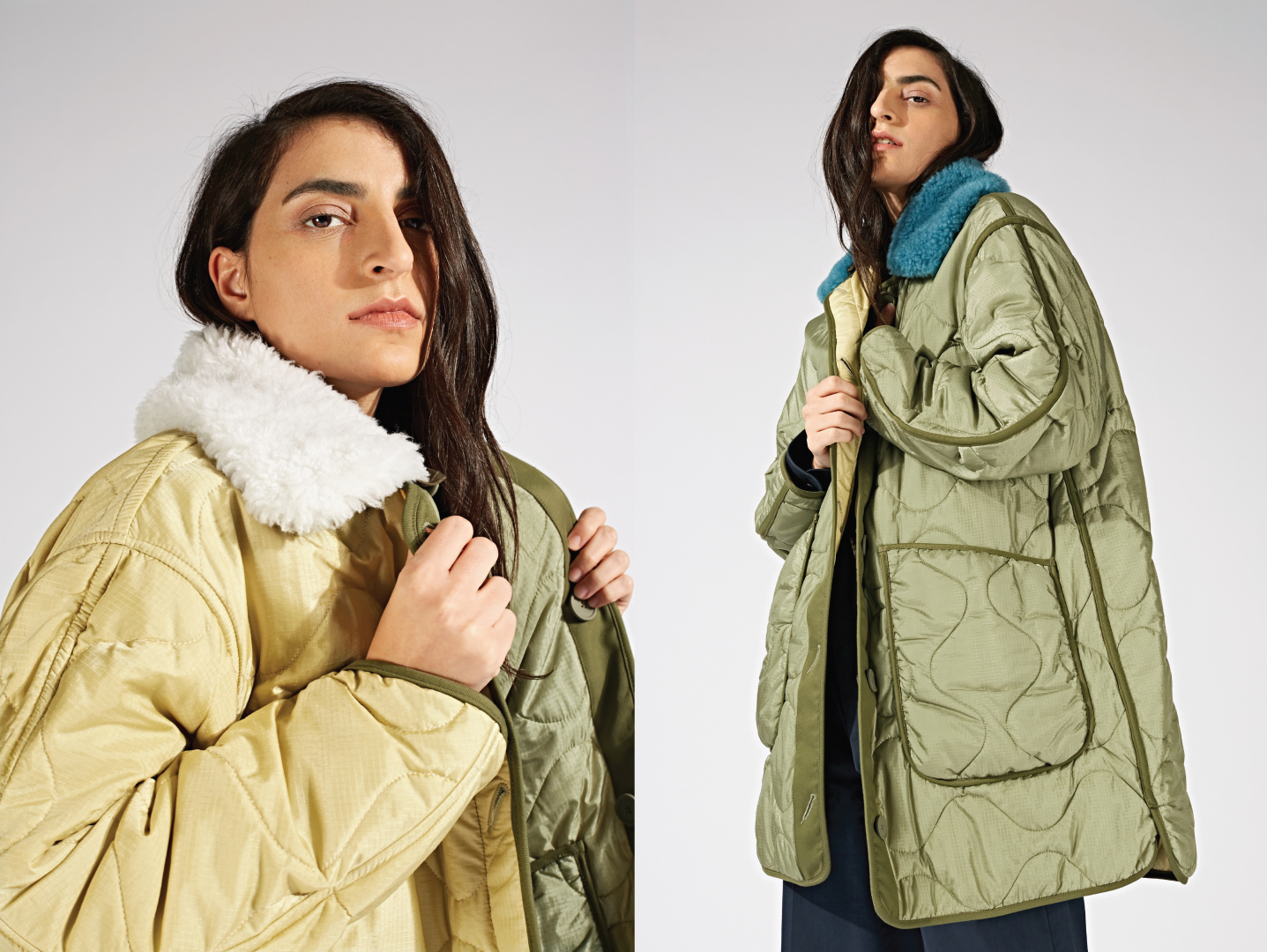 Founder of the recently Eco-Age Brandmarked clothing company Marfa Stance Georgia Dant shares how her knowledge and experience in the fashion industry has led her to create a brand with the ability to curate, sustain and evolve signature styles for lifelong wear.

What inspired you to launch Marfa Stance?

As a former transatlantic traveller, what to pack for long trips across different continents was always a challenge, particularly taking into account changing climates and unprecidented weather. I constantly searched for timeless and beautiful investment pieces that were high quality, that I could wear again and again but with little success. I did my research and discovered that many of my friends and colleagues were experiencing the same problems.

The idea to create Marfa Stance came to me while on a road trip from New York to Marfa Texas. I was inspired by the artistic community of Marfa and the understated simplicity of Donald Judd’s art. While at the Judd Foundation Architecture Studio looking at Judd’s simple yet functional furniture, I decided I wanted to create an ethical brand that I would want to work for, built upon values of creativity, community and consciousness, creating multi-functional product that are made to last.

First, I decided to design one lightweight, water-repellent and multi-functional jacket (the reversible quilt). I wanted the piece to be reversible and adaptable, to be worn in different ways and evolve by adding buildable elements so it could be updated and never feel tired. Since my career in design began in menswear, I have a real passion for archival menswear garments as they have both form and function and are not over designed, so I based the style on a military M65 liner which buttons into a parka. As the idea developed I added the parka – which the quilt can button into to make a winter coat – and the removable collar which works across both styles. This concept has now been expanded upon for the main brand launch in October. The intial introductory capsule collection is a seasonless and foundational edit of luxury and timeless wardrobe essentials to complement the buildable outerwear message. 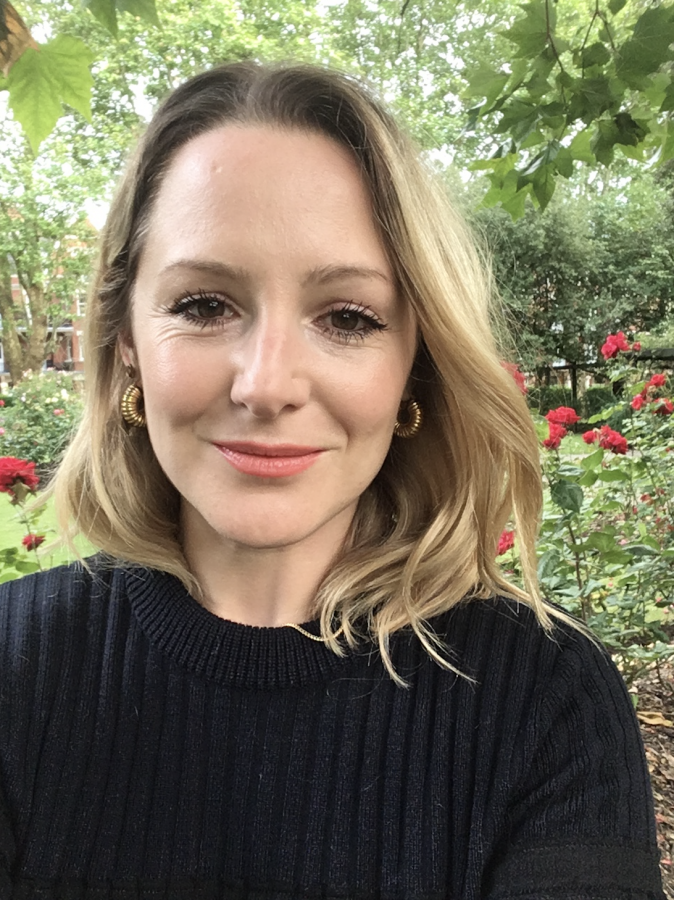 I wanted to create an ethical brand with a conscious sourcing strategy that supported and celebrated craft, quality and community as a priority. Working in the fashion industry for the last 14 years, I have built up great relationships with many Italian factories and mills, all of which I know have very high ethical standards and responsible business practices, as well as the highest standards of manufacturing in the world. In addition, designing and producing garments that are timeless in design means that you can invest in the right pieces to wear again and again, to reduce the untenable problem of waste and over assortment in the fashion industry. The next step for Marfa Stance is to use sustainable fabrications across all products. Currently we have focused on wools and silks; however, with Eco-Age’s advice, we can research into eco nylons and cottons for future developments.

Since I have only just launched, I have focused on conscious initiatives where I can, and I am working to improve for the future as the brand grows. My next focus is on incorporating more sustainable fabric choices as per Eco-Age’s advise.

Launching a brand from scratch makes it a lot easier to implement eco principles from the start. However, as a small brand the reality is that there is not the budget to do everything all at once. The important thing is to try to do what you can and keep working towards your eco goals. 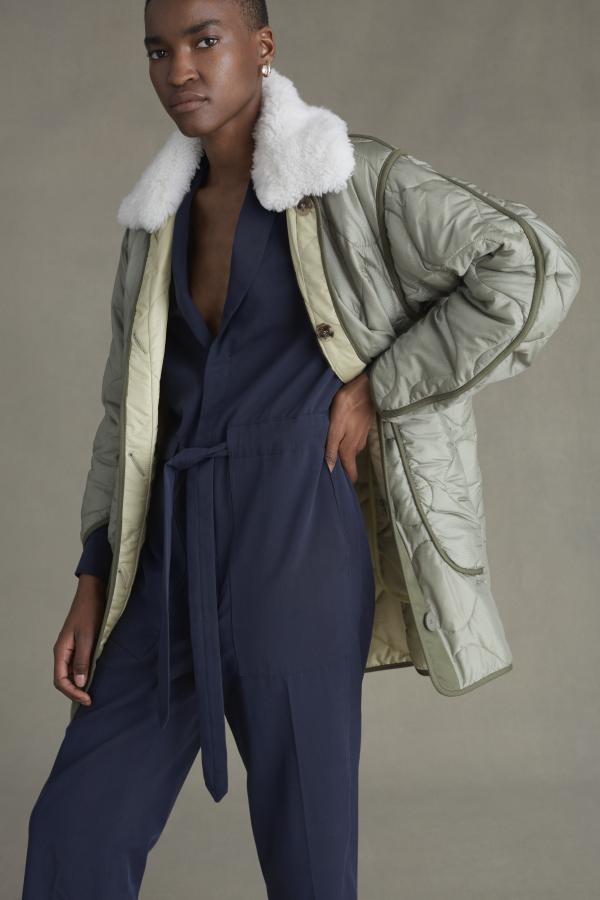 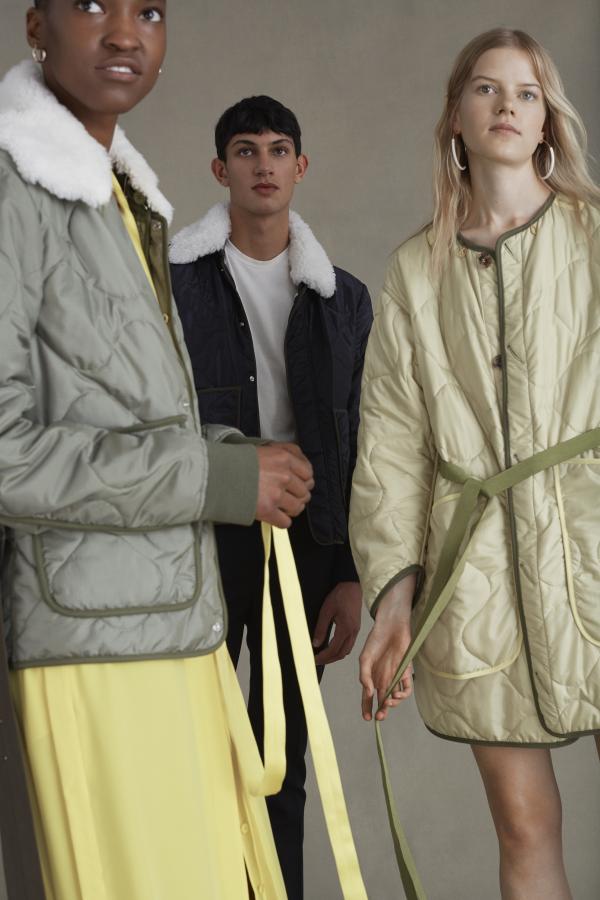 What have been your buggest milestones and triumphs until now?

The biggest success is positive customer feedback! Listening to your customers is so important and making sure that they are at the forefront of everything you do is key. One of my first customers recently made a second purchase as she loved her piece so much – this was a real triumph.

The challenge of being a start-up is that you cannot do everything you would like to all at once, due to budgets and lack of resources. Often, using sustainable materials and working with high end ethical factories is the more expensive route and logistically, in order to be a sustainable brand end to end, involves huge amounts of research and a logistics supply chain team. Therefore we have to prioritise, while planning to increase our efforts season upon season. 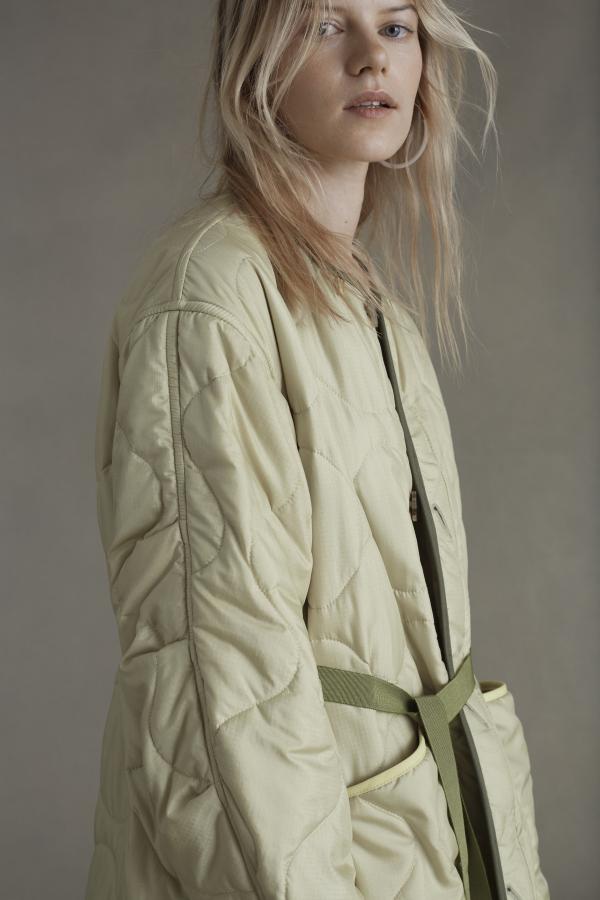 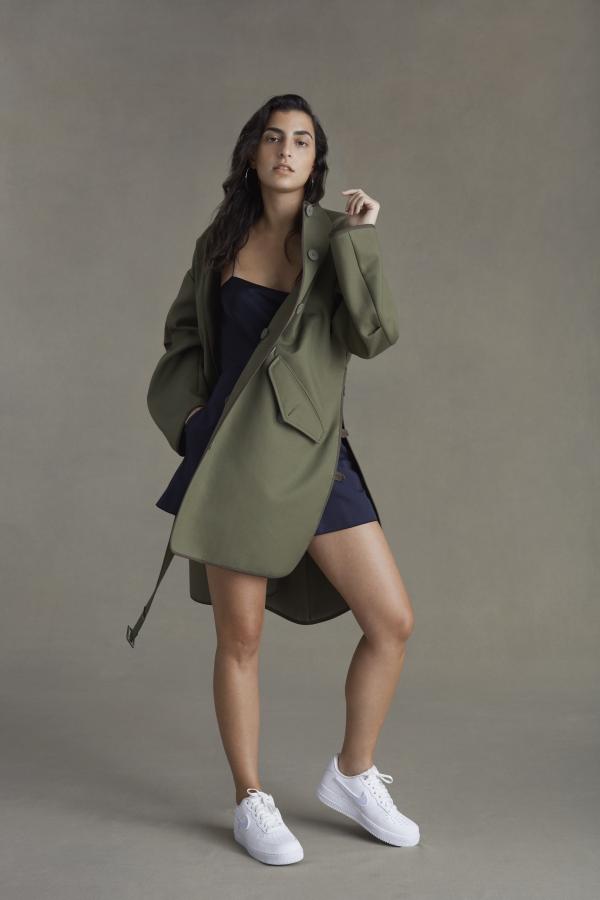 I think my customers certainly appreciate the conscious sourcing strategy and the customisable concept of products for sustained wear. I think that there is an assumption that if you are launching a brand in this current climate, you should be taking steps to be as conscious and ethical as possible within your means. I think if the brand was not addressing this, there would be pressure – and rightly so.

I think research is fundamental. And you have to be clear what your sustainable principles are and build upon these.

Stella Mccartney and Katherine Hamnett have always inspired me since their message is very clear and their products are modern and iconic. There are many new innovative brands that are building their businesses in resourceful eco and conscious ways which is great. I love the concept of Ninety Percent, a London-based brand that donates 90% of its profits between charitable causes and those that create the collections.

Discover the perfect ethical winter jacket for you – we’ve got mens and womensbut check out both for the perfect unisex styles!