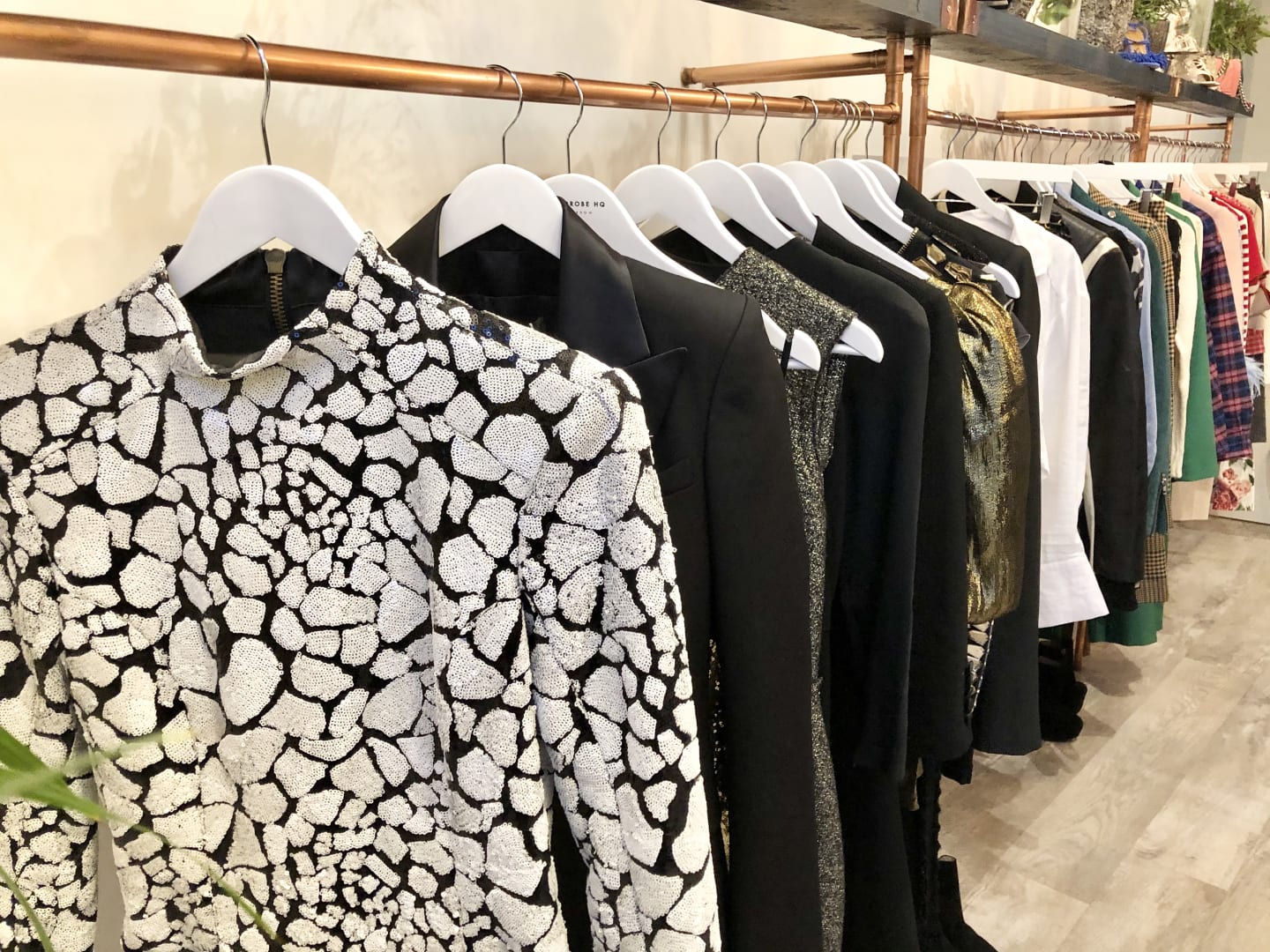 In hopes of combating the waste within the fast fashion industry, online rental platform My Wardrobe HQ offers customers the chance to indulge in designer fashion without the environmental costs.

What inspired you to launch My Wardrobe HQ?

I was working with BMW and Blenheim Palace consulting on peer-to-peer car sharing; for every car one car shared, eleven are taken off the road. I thought there must be a synergy with fashion and the items women have in their wardrobes. The idea started percolating in 2016; I took the time to research the market and saw what Rent the Runway did and the success they had and then thought about creating a business combining stock from peer wardrobes with stock directly from brands. The stress points in the car rental business were similar to those in fashion, ‘As an owner how do I ensure that my item will be looked after? As a renter, how can I be sure that the item I receive will be clean and on time?’. We decided to launch a fully managed service that allowed peer-to-peer rentals, with an independent third party managing the transaction to ensure that everything runs smoothly and fairly.

Couriers and cleaning have been a main focus for the business and one we have spent a lot of time researching.There’s little point encouraging women to shop more sustainably if it increases more pollution via courier bikes and dry cleaning chemicals. We have partnered with GreenCouriers whom use zero-emission vehicles and for cleaning we use a new molecular cleaning system – a very clever cleaning method that uses zero chemicals and removes 100% of bacteria. 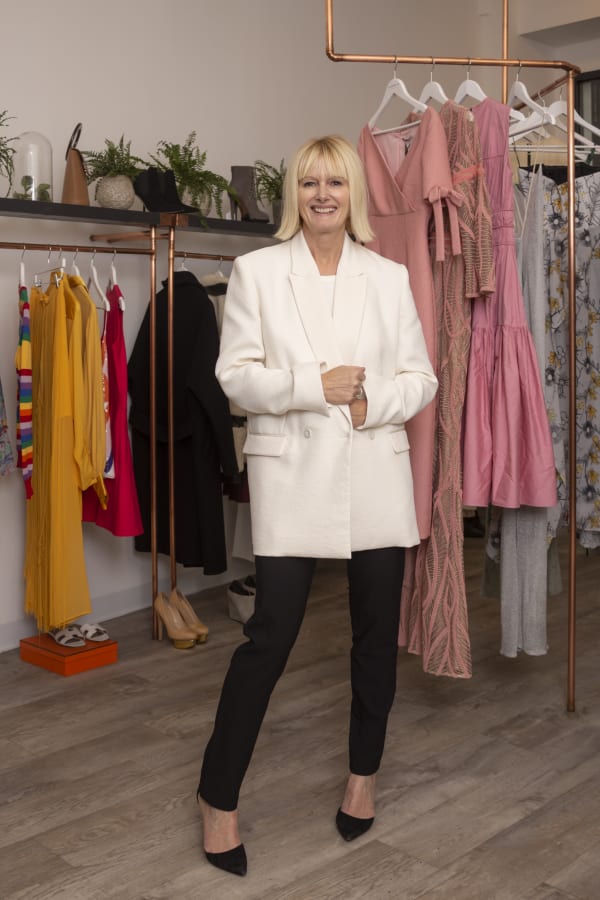 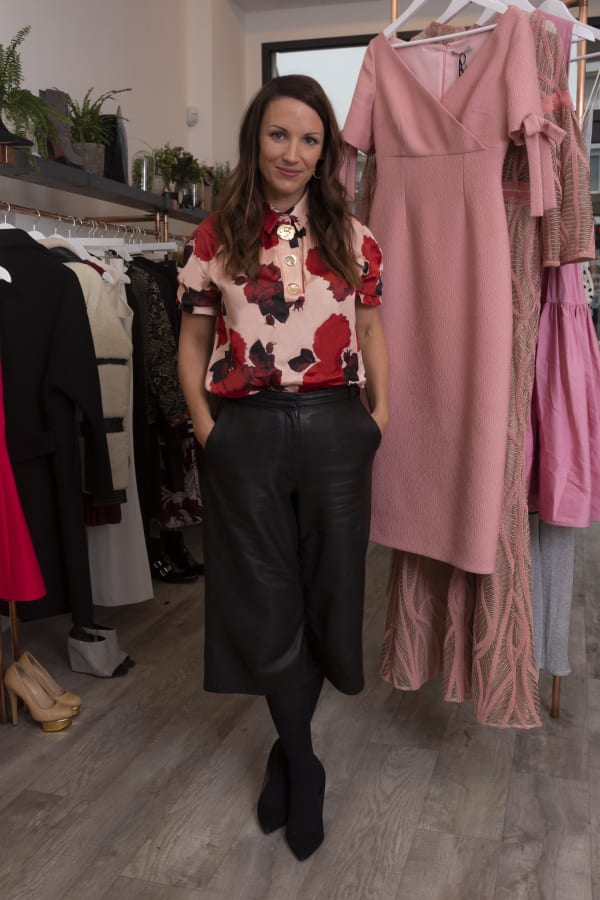 As we have grown as a business we have started to look at our third party suppliers, as mentioned previously, but also our packaging. We are striving to be zero waste; we ask our customers to return their items in the packaging they arrived in and ask them to include all tags so we can re-tag the garments.

Not at all challenging; we are a fashion tech business with our main focus being sustainability, so it is an operational pillar we work to daily whether that relates to our third party suppliers or the stock we hold on the platform. We recently in-took a Gucci dress that had been damaged by the owner – clearly having too much fun at a party – and instead of disregarding it and not listing it on the site, we enlisted our in-house seamstress to alter it to a midi length. Now it’s serving its second life!

It’s been a whirlwind given we didn’t officially launch until November 2019! We recently announced ex-Whistles CEO Jane Shepherdson CBE as our chair which has had an overwhelming response both in the press and with consumers – everyone knows how Jane transformed Topshop and Whistles and so we are thrilled to have her working with us to lead the rental revolution! We currently also have a pop up in Brompton Cross, London SW3 where we have partnered with Worn., a fellow pre-loved platform. We are open until December 22nd and items can be rented or bought – perfect for the festive season.

However I think our greatest achievement in our nascent stage was dressing 80 influencers in rented outfits at this year’s Fashion Awards. It took off just as we had planned and hoped and for a small, start up team it was so ambitious but the perfect and noisiest way to launch the platform to the public. We are so proud to have dressed Arizona Muse, Millie Mackintosh, Lady Mary Charteris, Alice Naylor-Layland, Sofia Blunt, Chloe Delevingne, Amy Jackson and a host of other wonderful women who not only supported us as a business but also supported sustainable and rental fashion as a movement. 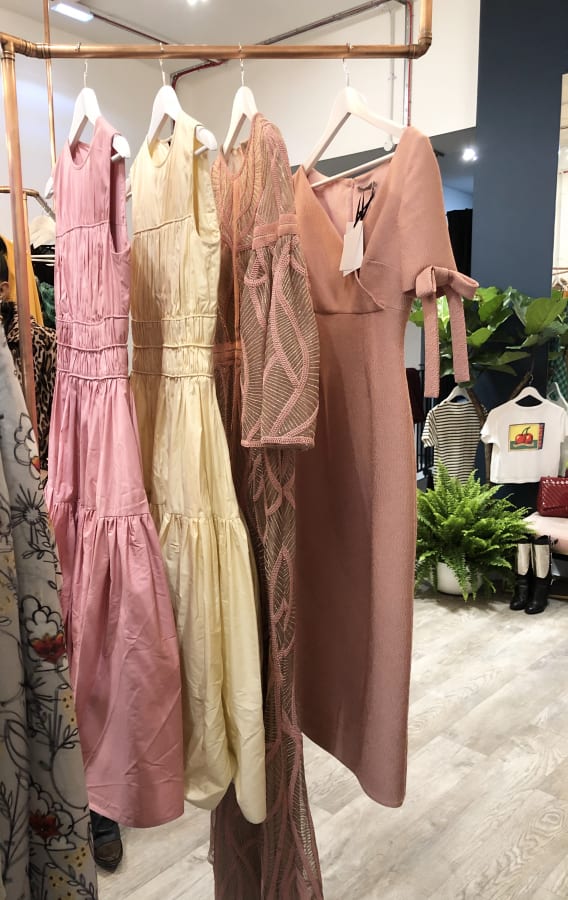 We don’t feel any pressure; instead it opens up conversations. Customers are so passionate about this as they recognise that where once they may have spent their salary on fast fashion, they see the damage ill-produced clothing does to the planet and they want to make a difference to undo what they contributed to.

Now is the time to do it; the world is waiting, watching and wanting to help. Look at your supply chain, discuss and debate if someone says they can’t do it the way you want. Be true to yourself and your operational pillars. 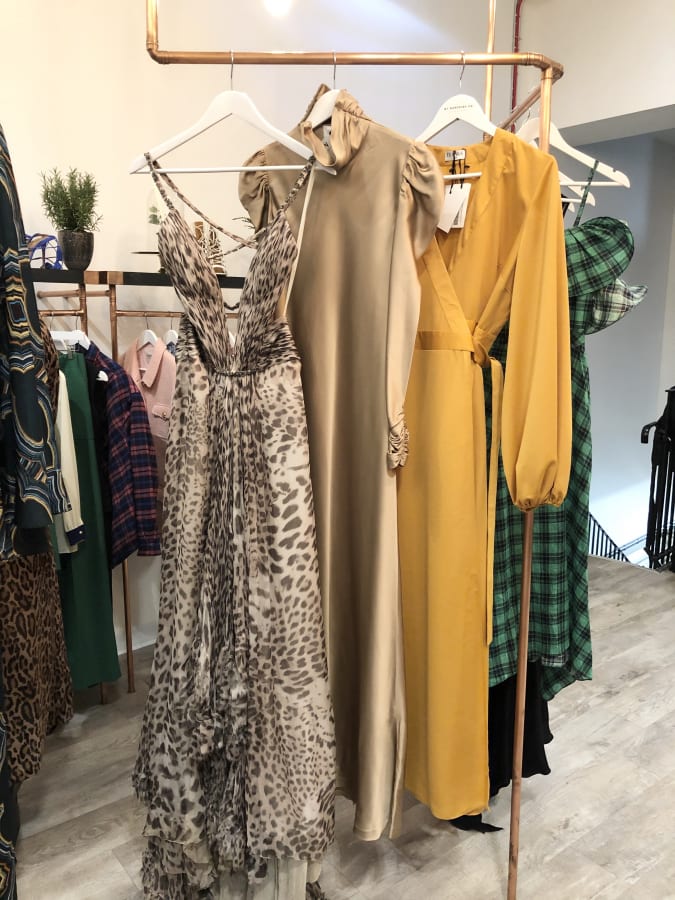 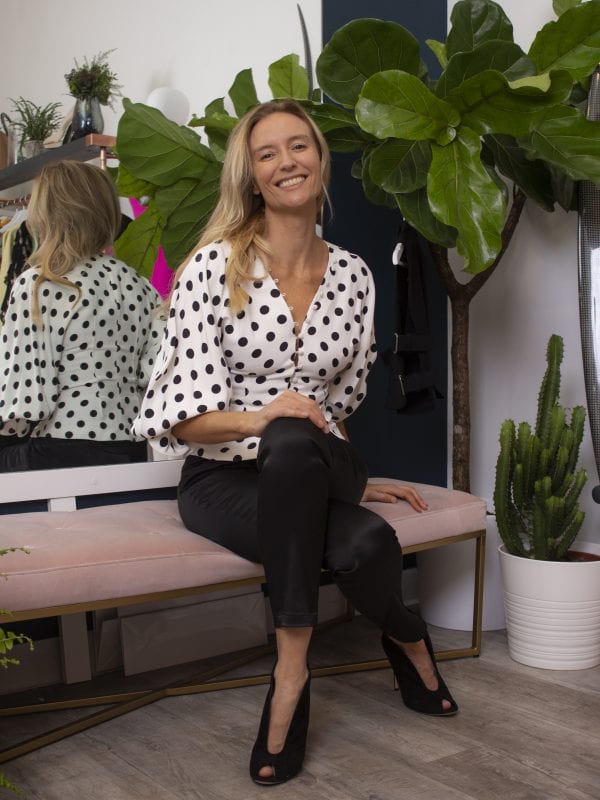 How do you envision the future of fashion?

Absolutely through renting! We aren’t encouraging women to stop shopping, more it’s about being considered with what you buy. I think designers will approach collections in a more conscious way either via limited production runs or through more investment in sustainable materials and processes. Items that are better made are proven to last longer and have a lesser impact on the planet. Sustainability will drive fashion forward – we have spoken to some designers who have told us that in the current economic climate, they are being told to design ’safe’ collections to ensure sales. Renters want to rent the statement pieces that may be too eye-catching to buy, so they are loving that we are helping to put the fun back into fashion.

Dame have repositioned period products in a cool and sustainable way, and the MWHQteam all love their witty and provocative social posts! We also won’t be seen in anything but our Veja trainers – everything they do is not only great to look at and wear but is sustainable and socially conscious.

Be inspired be some of our contributor’s rental experiences, from wedding attire to evening wear.