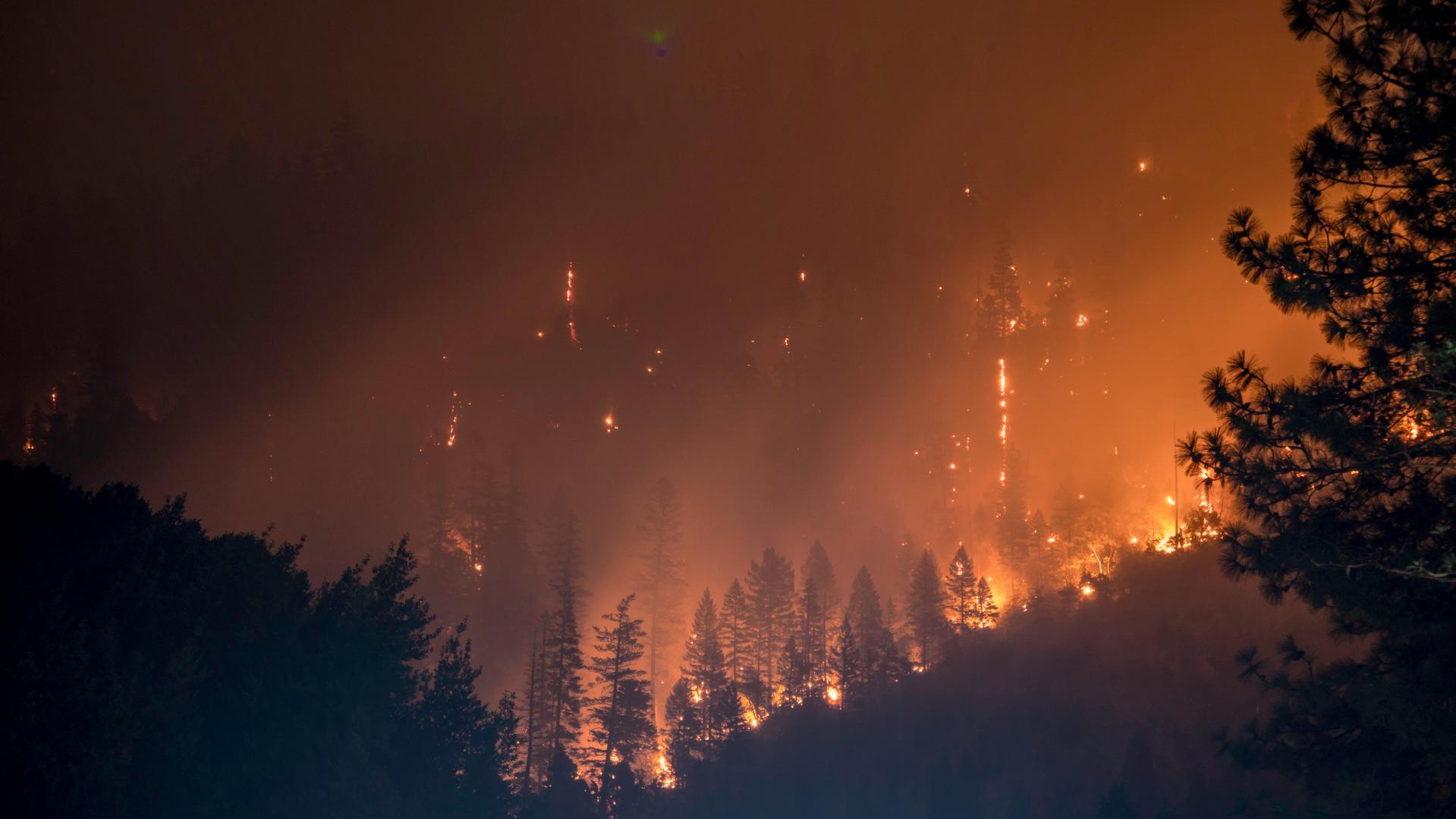 California Fires – How To Help

As three devastating wildfires continue to spread across the US state of California, thus far taking 31 lives and displacing hundred of thousands, here’s what you can do to help:

The state of California is currently battling three major wildfires – the first fire, Camp Fire, has quickly spread across 111,000 acres of land and is still growing. It has become the deadliest fire in the state’s history with 31 fatalities so far.

The exact cause of the fires is still unknown, but there are several contributing factors as to why they have become such a huge catastrophe, catapulting the Golden State into a state of emergency. Firstly, climate change has led to a rise in temperatures of about two-three degrees over recent years, which has dried out the vegetation and made it more susceptible to burning. Secondly, the renowned Fall winds of Santa Ana have been responsible for spreading the fire across country and towards cities three times faster than they normally would.

More than 8,000 fire crews are battling the fires while more than 150,000 people have been evacuated and are seeking shelter – if you are looking to support, have a look at the below organizations and remember that every little counts…

HOW TO HELP DISPLACED PEOPLE

HOW TO HELP FIREFIGHTERS

HOW TO HELP ANIMALS