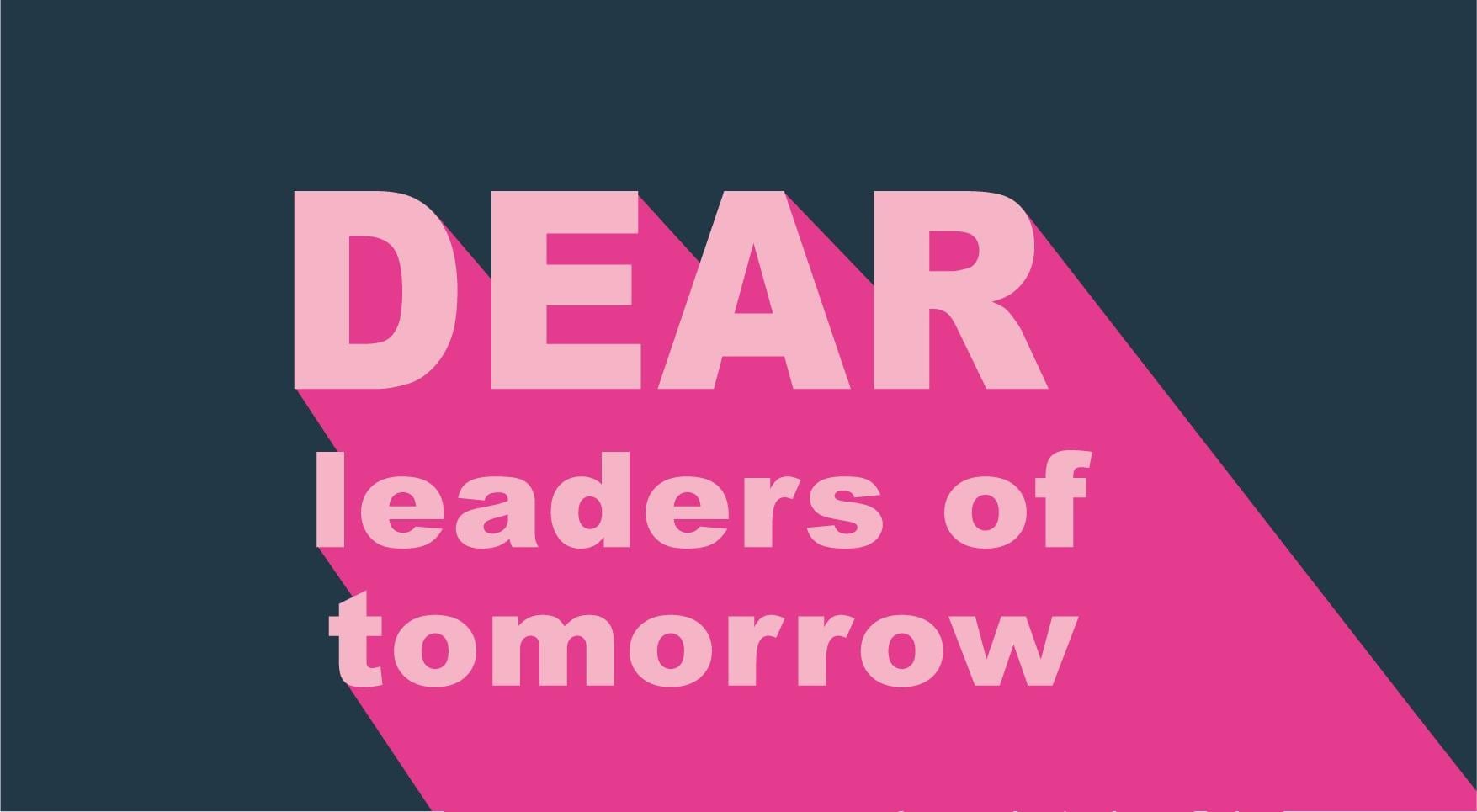 Cameron Russell: A Letter to the Leaders of Tomorrow

21/03/2019 | by Eco-Age
For Women’s History Month, model and activist Cameron Russell pens a letter to young activists and future leaders about what she has learned so far and the possibilities of change. 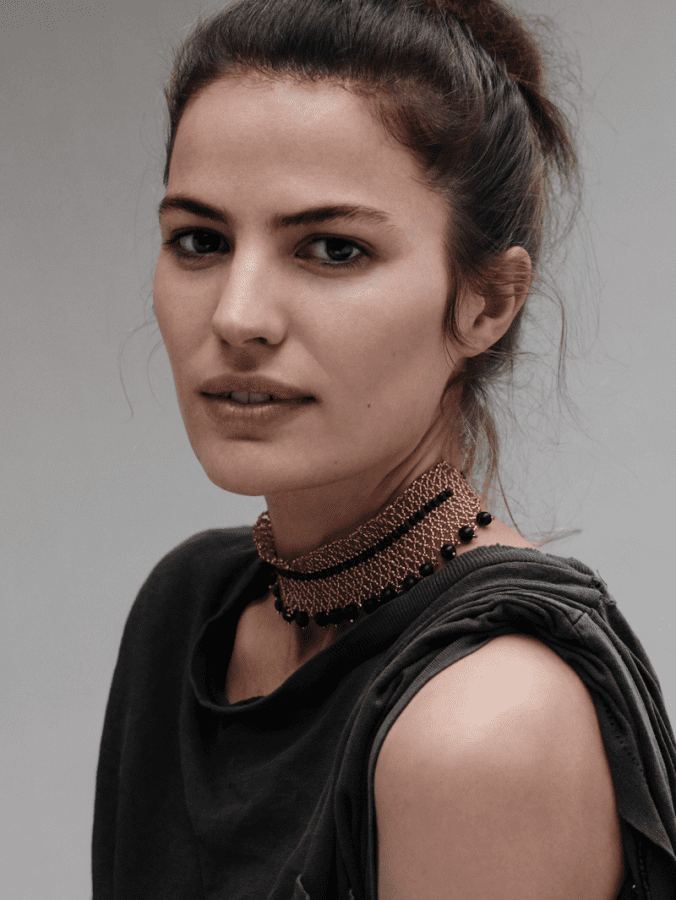 When I was a kid, for quite a while, I wanted to be President. People would ask me who my favourite President was and I often said FDR, for the New Deal and other accomplishments I was taught had really driven progressive change.

Then, a little older, when I learned about the atrocity that was the Japanese Internment camps he set up, I remember being told he was just a product of his time.

Recently, I learned about Frances Perkins, the first female appointed to the US cabinet. I learned it was really her work that drove the labour protections that we know today, the ones FDR usually gets credit for – from minimum wage, to child labour laws, and employee rights.

I learned that Eleanor Roosevelt was much more than his wife: she was a moral compass and massive influence on her husband’s better policies.

I learned about Pauli Murray, a long-time penpal and friend of Eleanor, whose many accomplishments included her student paper that became the foundation for the argument that won the Brown v Board of Education case in the Supreme Court, resulting in school de-segregation.

These people were also products of their time!

I wanted to be President because we’d been taught in school that change came from established positions of power.  But in fact, change comes from all kinds of places, and all kinds of people. Last week I marched with our children at the largest global climate action ever. Over 1.5 million students in 125 countries took part in the School Strike For Climate, started by 16 year old Greta Thunberg to urge her government (and all governments) to treat climate change like the crisis it is. I thought the New York march would be at least half adults, but when we arrived there were almost none! This strike was conceived, led, and carried out by young people!

Today we are facing many dire challenges, but I think we can find optimism and hope in seeing how change has and continues to come from so many people and places that we may not yet see or may not have considered. Knowing that we are leaderful motivates me and gives me hope.

From Fashion to Art: How A New Generation of Congolese Creatives Are Expressing Themselves
Timeless Style: Finding The Perfect Vintage Gown for the GCFA, Italia 2019
Life as I know it: Lulu O'Connor
“We Created Before and We'll Create Again”: Preserving Artisan Craftsmanship Through a Pandemic