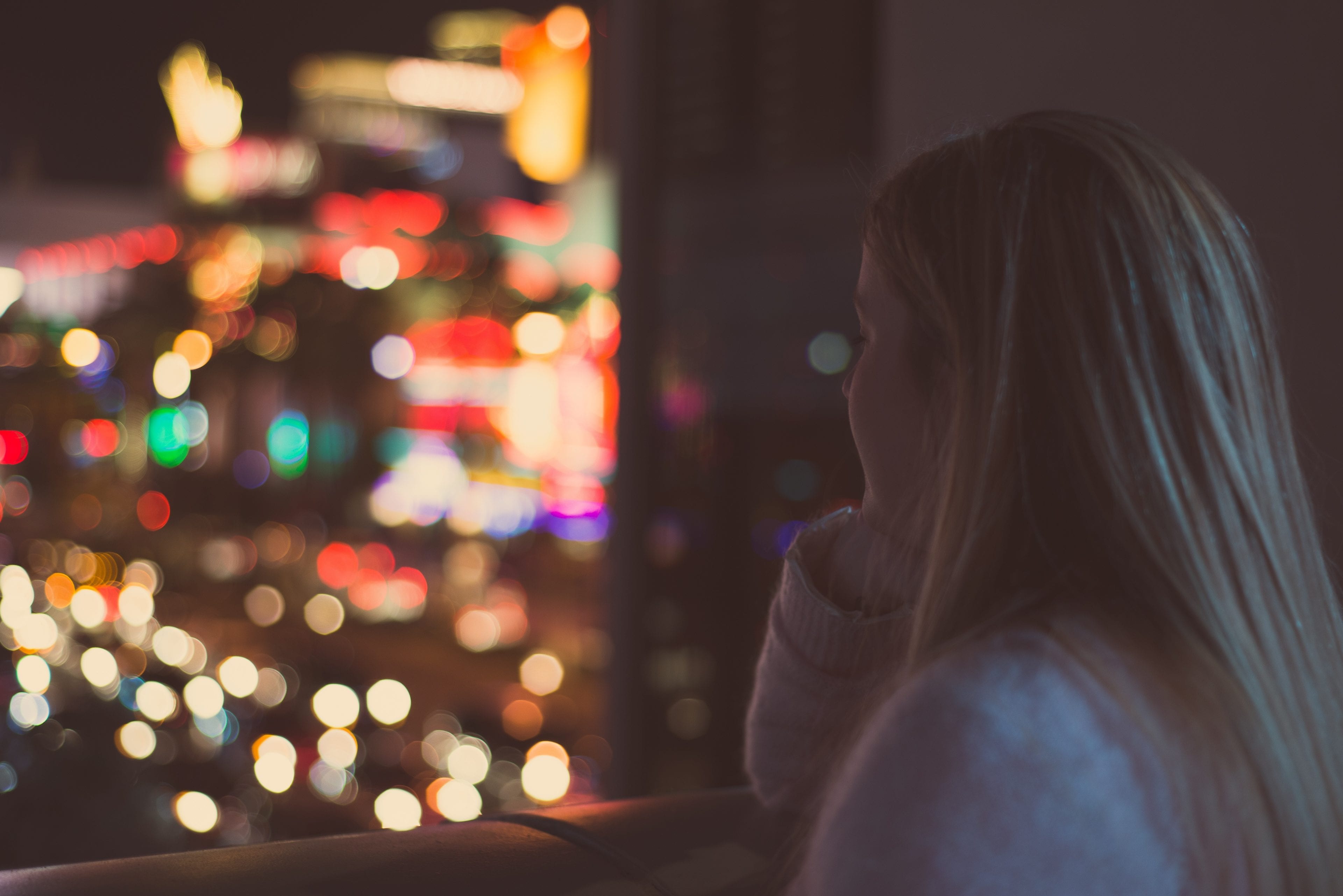 In today’s focus, The Circle’s Anna Renfrew and filmmaker Anya Camilleri discuss the facts surrounding human trafficking following the UN’s World Day Against Trafficking in Persons, and what you can do to help.

Human trafficking is a vast, insidious and incredibly profitable industry that takes place in almost every country across the world.  Contrary to popular belief and depictions of trafficking in contemporary media, according to the UN, no country can claim that trafficking does not happen within its borders as either a country of origin, transit or destination for victims. Trafficking is a lucrative business as it produces steady profits over a long period of time as humans may be sold repeatedly and continue to work and earn money for their owners.

Human trafficking is a vast, insidious and incredibly profitable industry that takes place in almost every country across the world.  Contrary to popular belief and depictions of trafficking in contemporary media, according to the UN, no country can claim that trafficking does not happen within its borders as either a country of origin, transit or destination for victims. Trafficking is a lucrative business as it produces steady profits over a long period of time as humans may be sold repeatedly and continue to work and earn money for their owners. Need reference!

Whilst it is important to remember that trafficking does not only refer to sexual exploitation but also other kinds of forced labour including agricultural work. However, as with many examples of exploitation, women and girls are disproportionately affected and according to the ILO women and girls account for 99% of trafficking victims in the commercial sex industry commercial sex industry and make up an estimated 71% of total trafficking victims.

The U.S Government conservatively reported that 800,000 people are trafficked across international borders each year with almost half estimated to be minors. As with any illicit activity, these numbers will only ever be an estimate, yet the demand for younger and younger girls is increasing as younger victims are deemed as being less likely to carry a sexually transmitted disease. Devastatingly, young girls are most susceptible to poor conditions and health risks and are the least able to resist.

This begs the question, how do women and girls become victims of trafficking?

Worldwide, traffickers employ a variety of methods to ensnare their victims. In some situations, traffickers prey on desperate families and persuade the parents, relatives, or husband of a woman to sell her for fabricated marriages or promises of jobs in the city. However, according to The Circle’s project partner ACT Alberta physical violence, sexual assault, and threats of harm to loved ones are common mechanisms of control. However, increasingly, traffickers may also use threats of deportation to control victims who have precarious immigration status.

In 1995, Sletske Altink stated “to traffic women means to work upon their desire or need to migrate” and yet in the current political climate, that has never been truer. Modern traffickers have developed their methods from in relation to current political issues; namely, the tensions between those wishing or needing to migrate for better lives and the restrictions western countries are increasingly tightening on immigration.

Girls of No Importance

Anya Camilleri is a filmmaker who has work primarily in British TV drama until a few years ago, when she was directing a film in Rome, she began to notice a group of women who had been trafficked into the commercial sex industry. She tells her story led her to make a documentary film about the journeys of trafficked girls …..

Coco’s starting bid is $150, 000, the listing read on the Dark Web. The young girl, skinny, blonde and topless, couldn’t be more than 14 years old. Her arms were tied behind her back with a rope connected to a wire frame. Coco lurched forward, as the shadow of a man loomed in the background. This was an advert for Coco’s upcoming auction that included the details of her breast and waist size and the assurance that she is free from sexually transmitted diseases.

Coco’s listing is being showcased on the Dark Web, on a site calling itself Black Death. When the sale is done, Coco will be delivered to the client to do what he wants with her.

The money is paid in escrow with Bitcoin, not traceable to Black Death or the client.

It’s as if the transaction never happened.

As if the girl didn’t exist.

A few years ago, I was directing a film in Rome and every day on my route to work I drove past a group of very young, barely-dressed teenage girls, standing on the edge of the motorway, selling themselves. These beautiful girls haunted me, I could not shake the image of their suffering and I knew that I had to find out more.

Enlisting the help of the NGO Stella’s Voice I was able to track them down and listen to their stories.  One of them was just fourteen years old and still at school when she was kidnapped and another had been studying to be a doctor. They were taken from their homes, schools, or place of work and smuggled to brothels all over Europe to service men round the clock. The traffickers knew their families and threatened to kill them if the girls didn’t co-operate.

Speaking to them, I realised that these girls were completely alone and lost in the world. They had their identities removed and were given false (adult) identities so they could be forced to live “legally” and seek asylum in the country they had been transported to. Many of the pimps branded the girls with their name or a number, signifying their status as a product.

Horrified, I called them The Lost Girls and I felt compelled to tell their story. I created ‘A Girl of No Importance’ (2017) but it wasn’t enough, the facts I discovered were so overwhelming that I couldn’t put them all into one little film. So, I am writing and directing a feature film containing true stories to tell the world about these women.

I hope that my film, amongst other activists sharing the voices of victims of trafficking around the world, will begin to shine a light on this brutal criminal activity and encourage those as horrified as myself to take action.

What Can We Do?

The women that Anya was able to communicate with are just a few examples of the millions of stories of trafficking victims across the world. We need to take action.

30 July is the World Day Against Trafficking in Persons and Anti-Slavery Day is 18 October. Share articles, speak to your friends and family and make sure that the people in your wider circle know about the issue.

Support organisations that help vulnerable people in your community

You can do this by either making a donation to an organisation working to support victims of trafficking or you can volunteer your time. In the UK, ECPAT UK and Stella’s voice both have volunteering opportunities. Volunteering can be anything from event coordination, fundraising support or lending a hand with graphics and web development.

Email your local MP or join a campaign

Raise this topic with your local MP and ask them to raise this issue with the Home Secretary. Perhaps consider the affect that restrictive immigration laws have on the prevalence of trafficking. We must hold the government accountable to take action on this subject!

Alternatively, Anti-Slavery UK’s are asking for your support for their petition to protect, not neglect, victims of slavery in the UK. Sign the petition here.

According to Stop the Traffik, signs of sexual exploitation can include:

GCFA, Italia 2020: DREST Is Using Gamification To Champion Sustainability In Fashion, Starting With ...
Andrew Morgan: Telling Stories for a Better Tomorrow
Lucy Siegle and Livia Firth launch Fashion Critical: An Emergency Podcast for Times of Crisis
Andrés Acosta: The Story Behind My Sustainable Look For The GCFA, Italia 2020