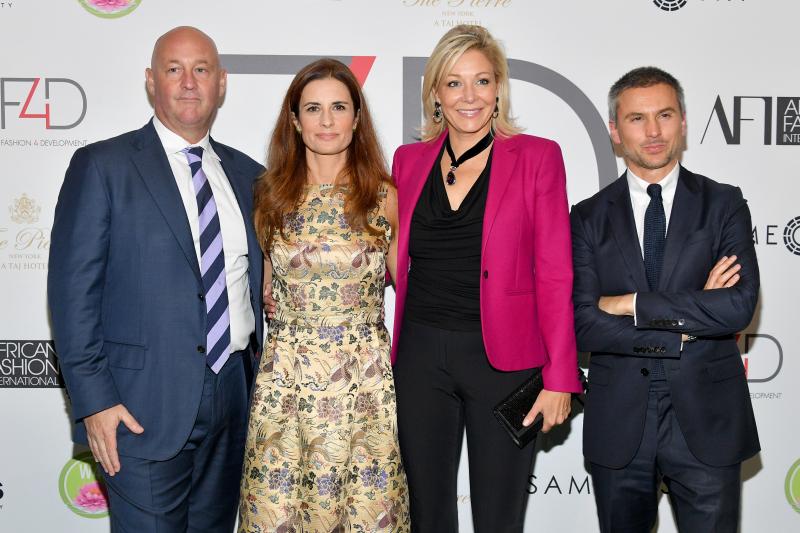 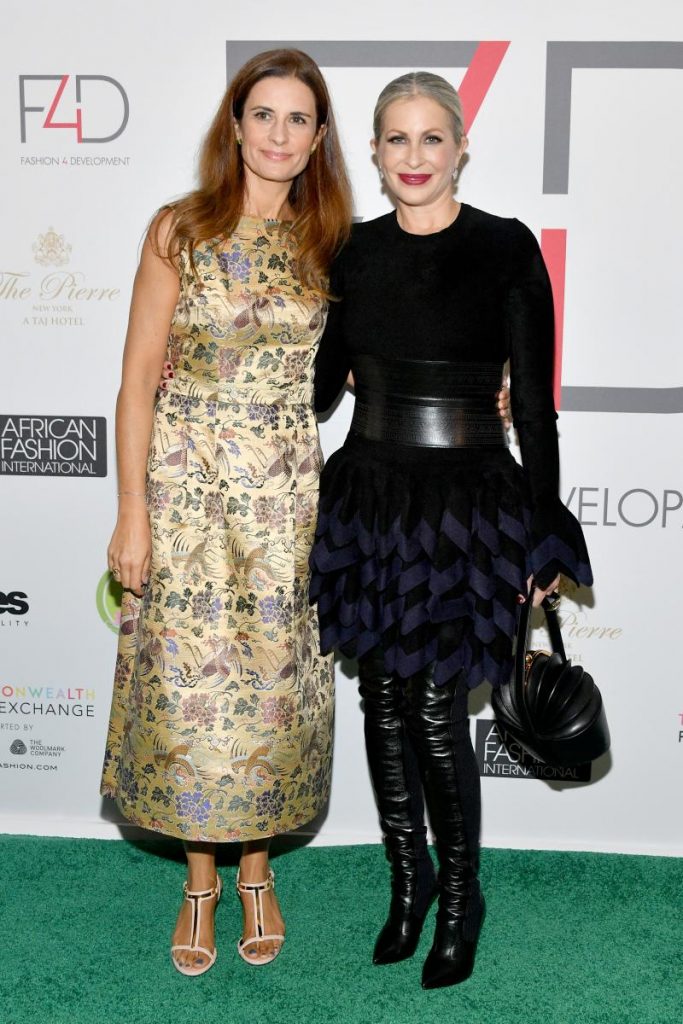 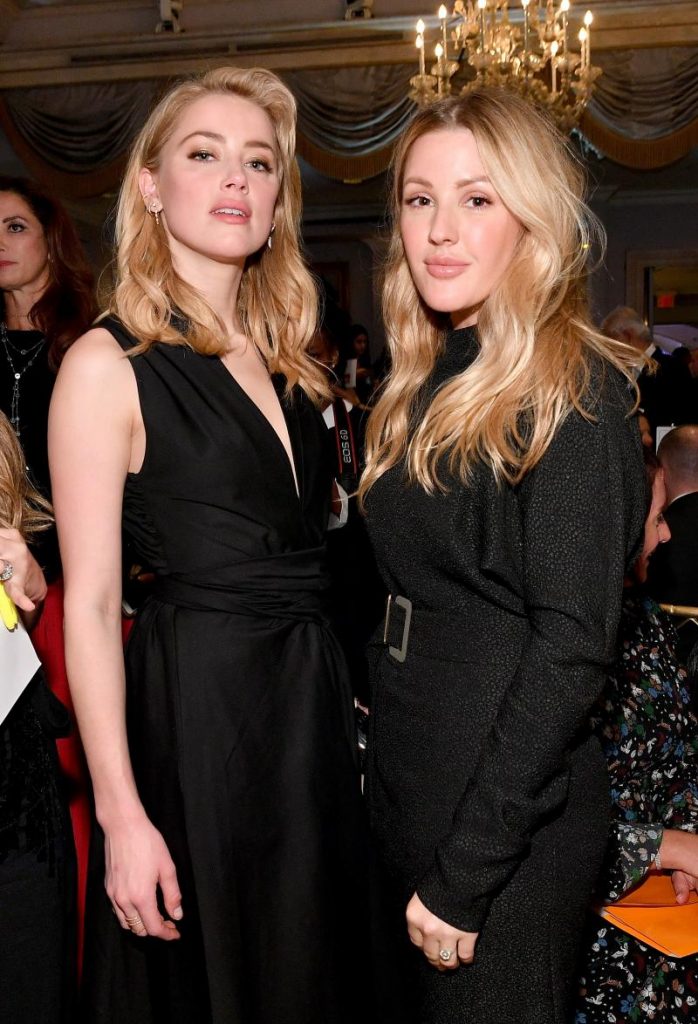 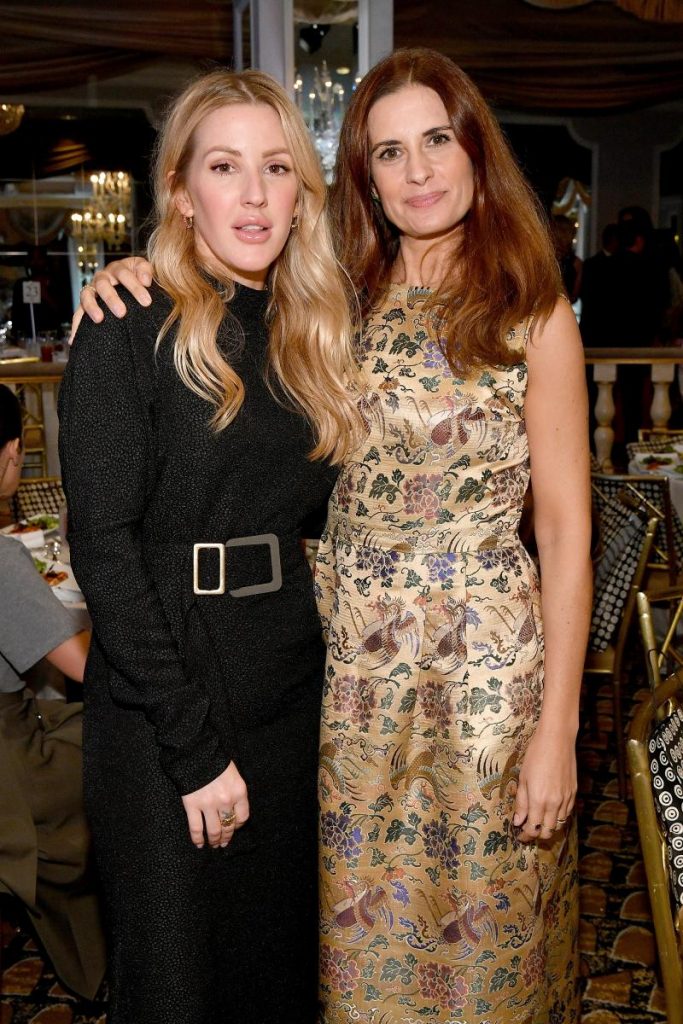 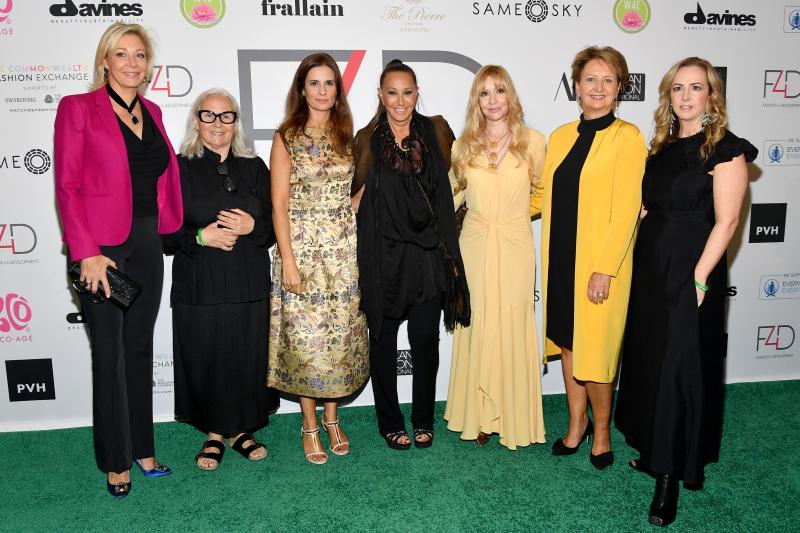 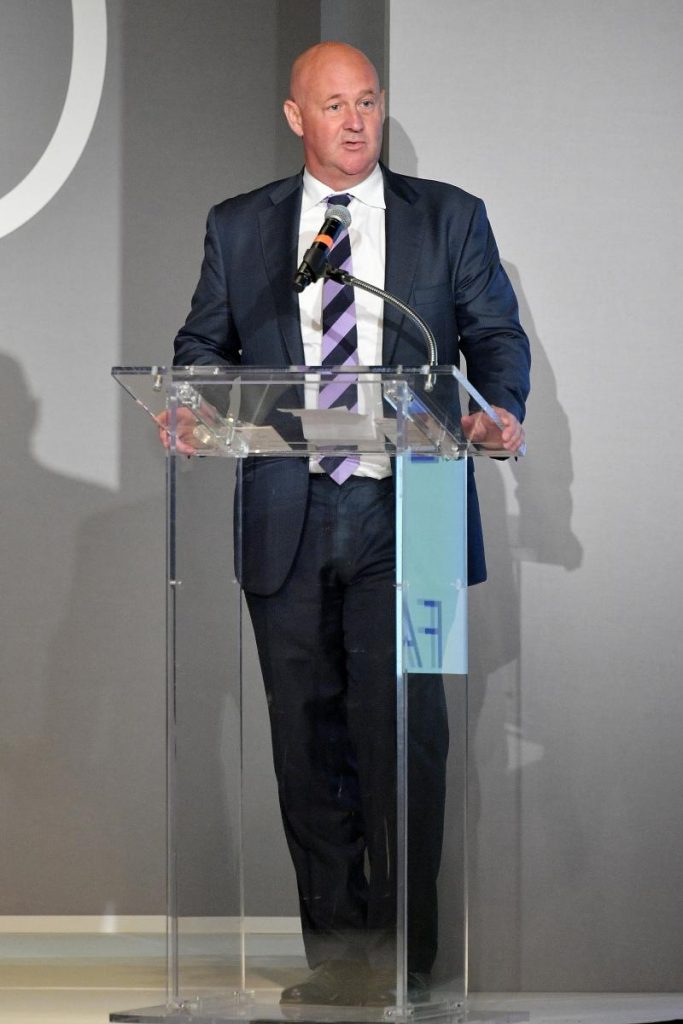 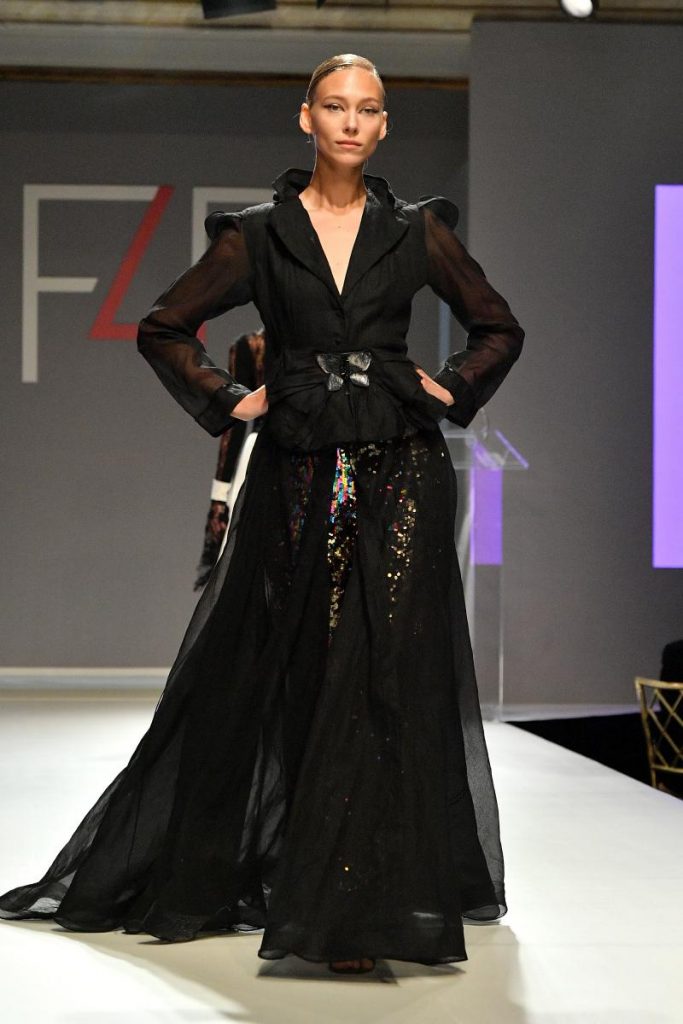 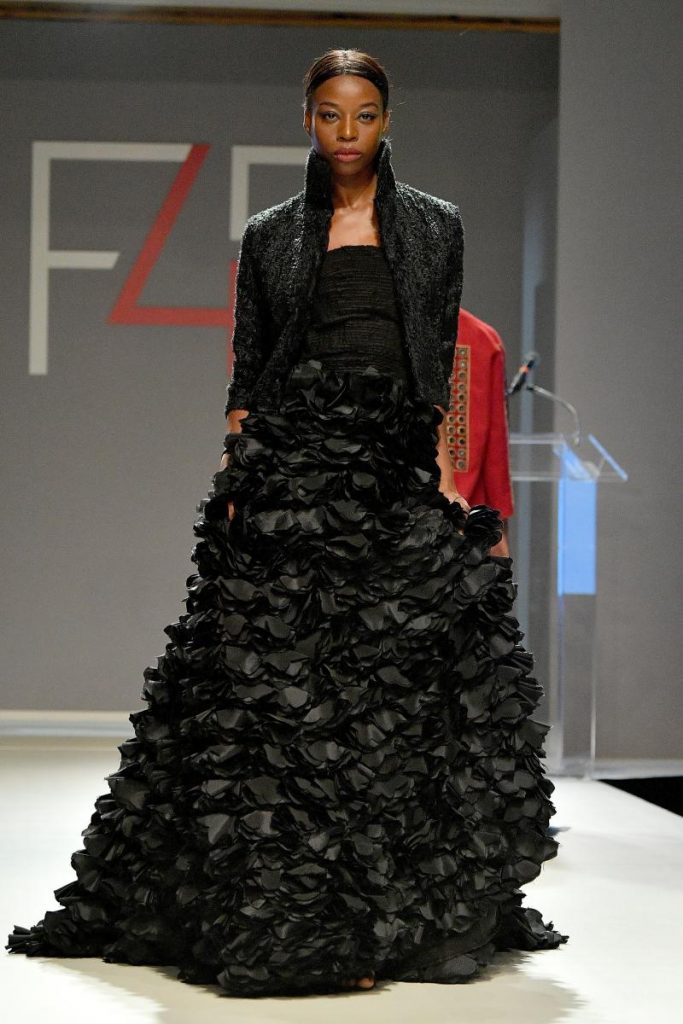 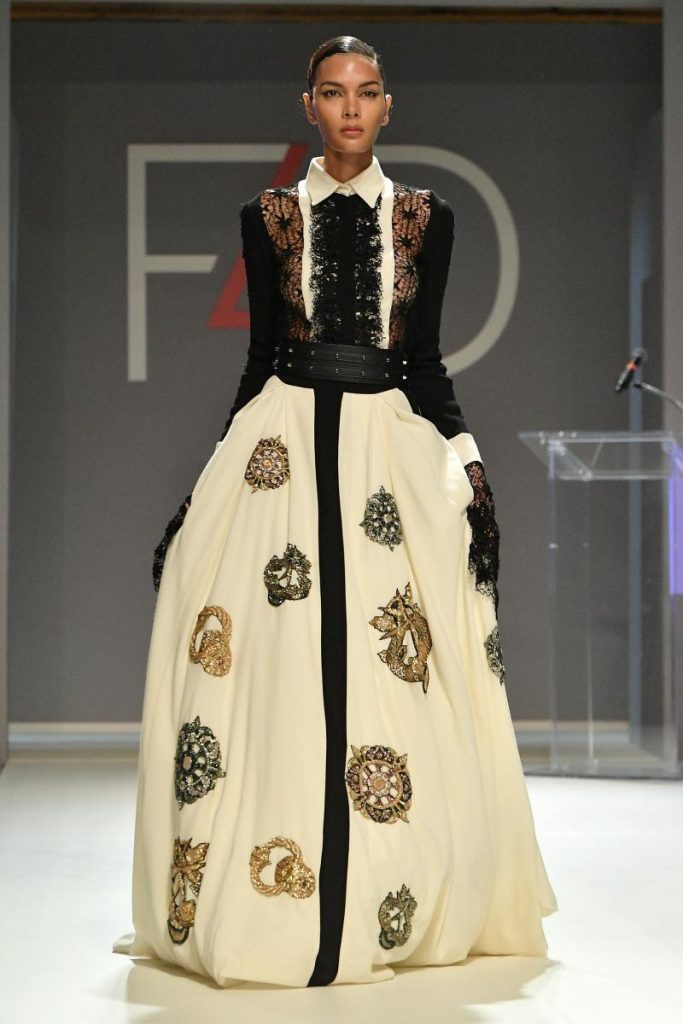 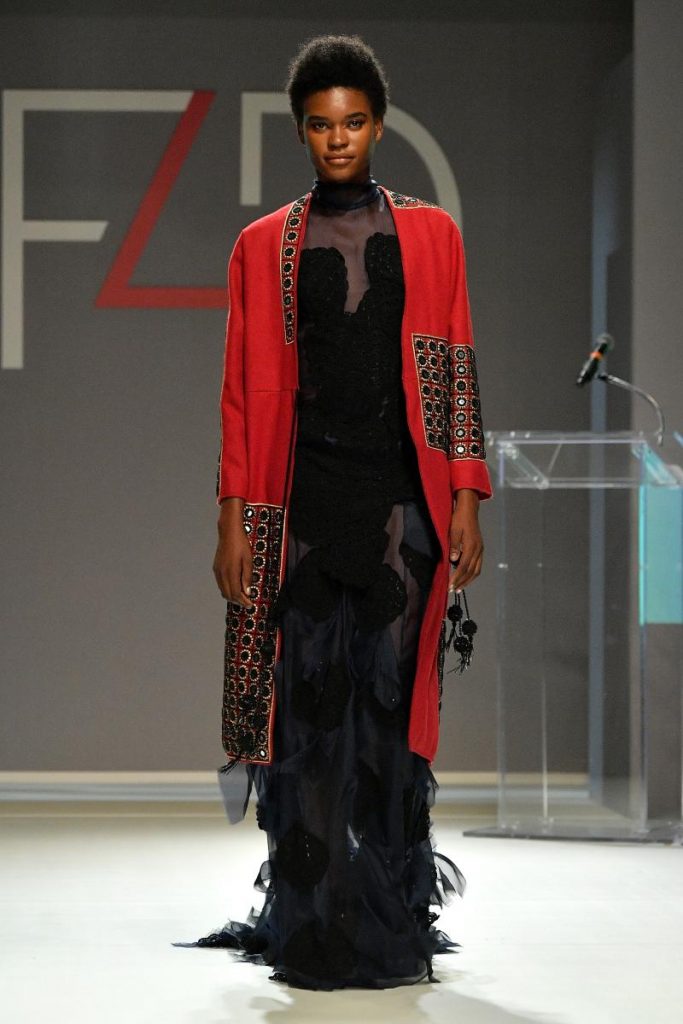 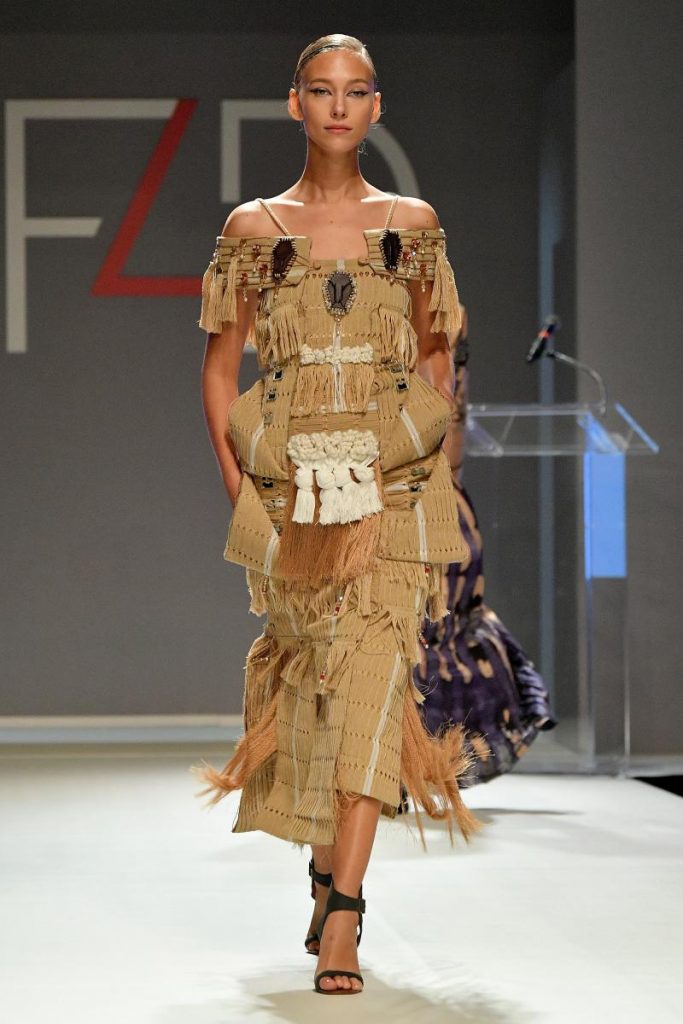 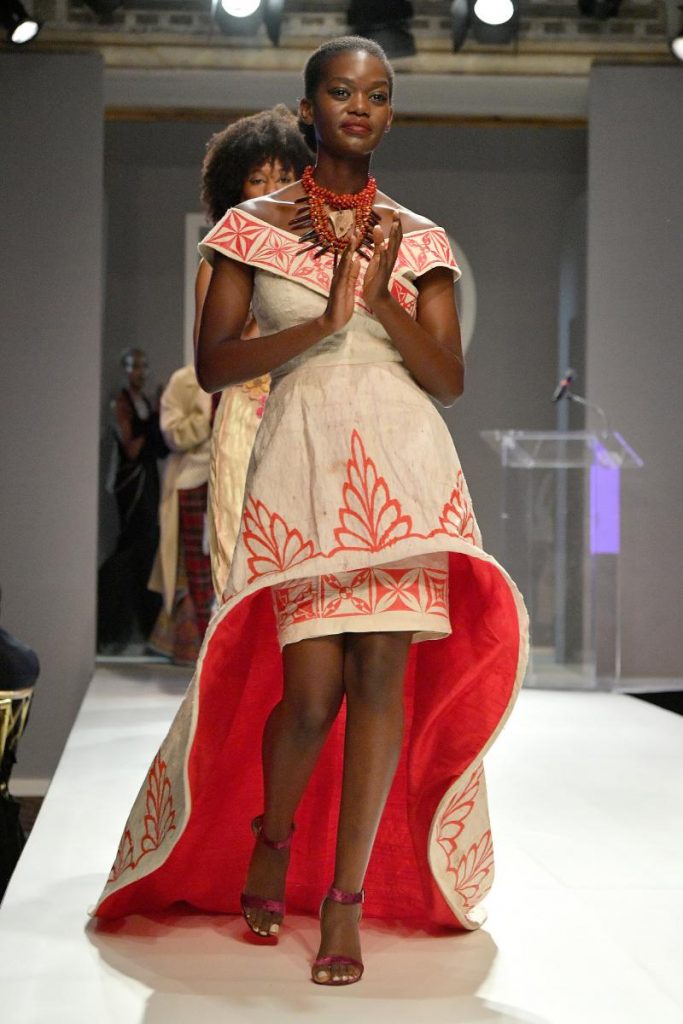 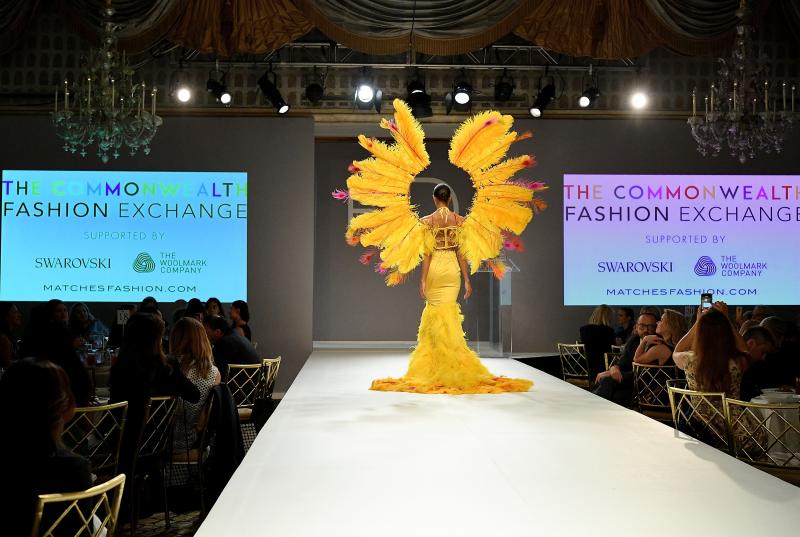 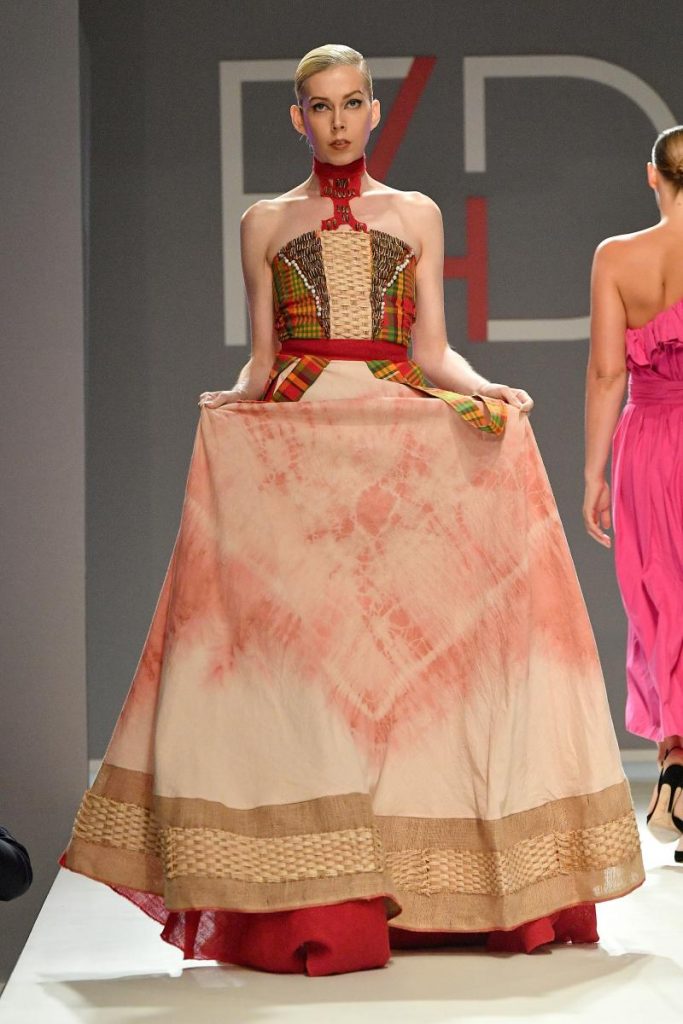 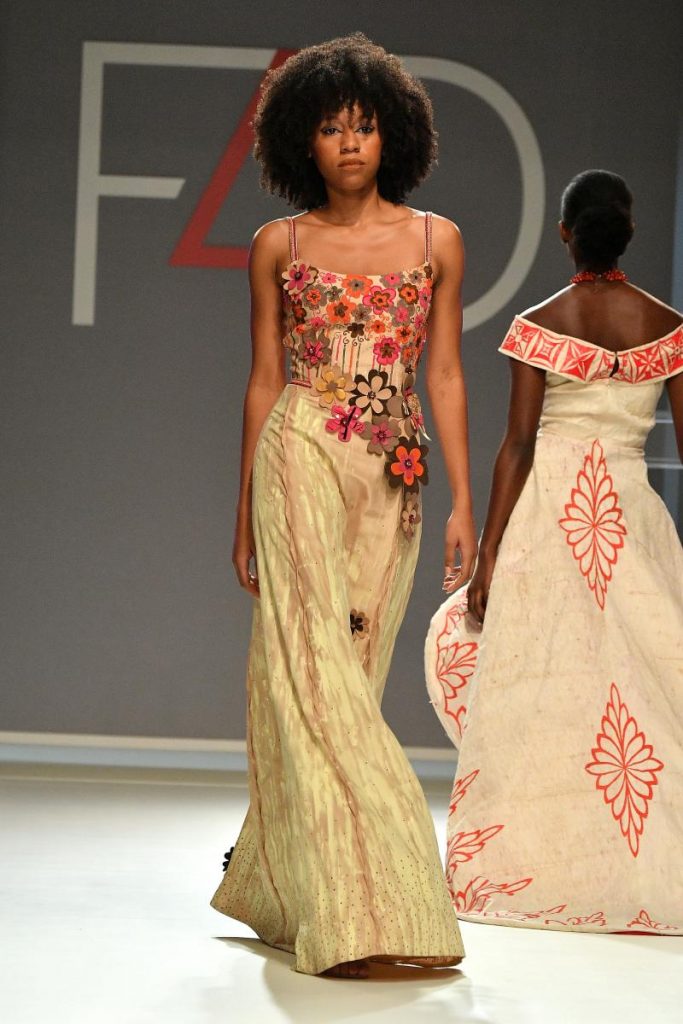 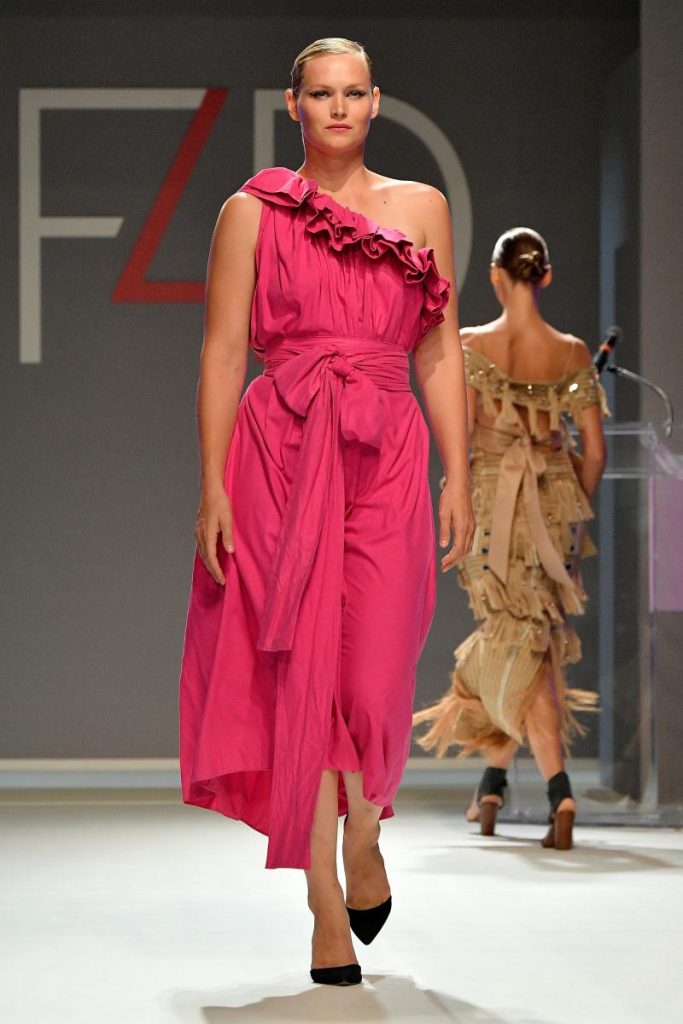 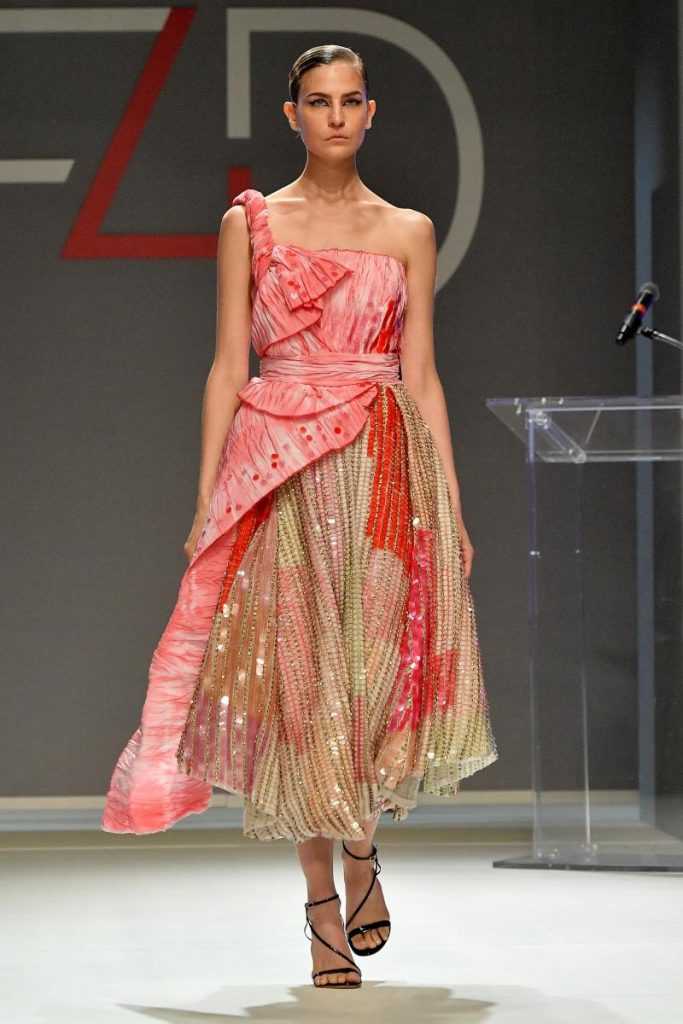 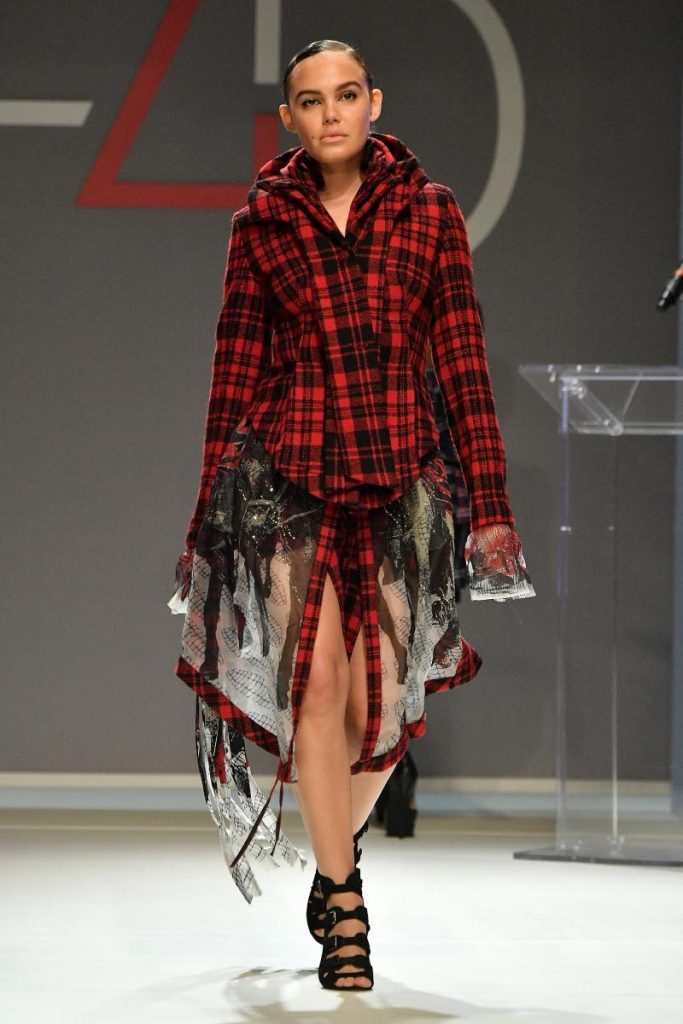 Why Social Media Campaigning Alone Is Not Enough
Bringing Business to Life: Marfa Stance
What Impact Will ASOS Purchasing Arcadia Brands Have On The Fashion Industry?
The Fake Debate - Why It's Not Cool To Copy