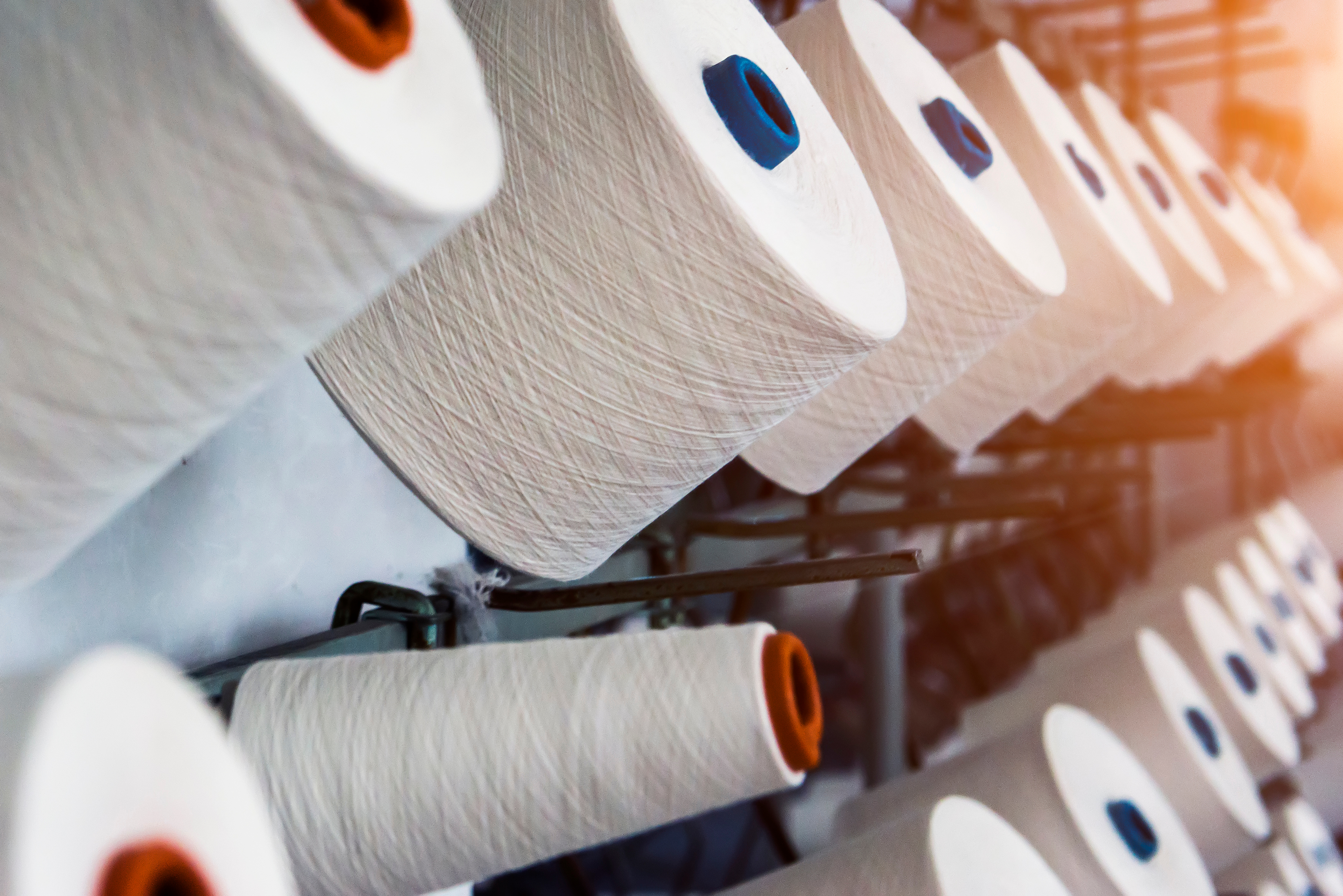 Image: Plastic pollution in the ocean, from Shutterstock

Academics and other professional researchers are increasingly testing and profiling the claims of sustainability in fashion. Arguably this is leading us to a Golden Age of reporting and analysis. But which reports fly and which sink without a trace?

Which gain media traction and how does that enhance or distort the roadmap towards decarbonisation, circularity and social justice? And crucially, how do any of us make time to read them all?! As we know the sinking feeling of un-read PDFs piling up in your inbox, we’ve committed to profiling a report in each issue of Cradle. We’re using our extended network of experts to cast their eyes over a piece of research (although they will remain anonymous!)  that we think you should see. This could be because it has made waves, or conversely it may have slipped under the radar.  If there’s a report you’d like us to consider, please get in touch.

In this first issue of Cradle we take you on a deep dive into a recent study on the Clothing Rental Market that has caused shockwaves across the globe.

Name and details of research:

This paper is called ‘Innovative recycling or extended use? Comparing the global warming potential of different ownership and end-of-life scenarios for textiles’, and comes from a well-regarded team of Finnish researchers, Jarkko Levänen, Ville Uusitalo, Anna Härri, Elisa Kareinen and Lassi Linnanen out of the Department of Sustainability Science, LUT University, Finland. The paper was published May 2021, Letter of Environmental Research 16 (2021) 054069.

Objectives of the report:

We know we’re in for a fire-cracker of a report almost immediately as the researchers declare they are going to use lifecycle analysis to pronounce on two contentious areas: unintended consequences and behaviour change. They put it this way: ‘In many Circular Economy strategies, there is a high risk of rebound, meaning a situation in which activities aimed at environmental benefits are not realised because of external reasons. A similar risk relates to limited understanding about the behavioural changes required by extensive implementation of circular practices’.

How is the research conducted?

The researchers created a scenario following a pair of jeans across different uses (including the rental system). Throughout these journeys, the pair of jeans is modelled at different points of impact. The researchers make heavy use of life cycle assessment (LCA) to compare the global warming potential in each scenario.

Here’s how the scope is described in the report, ‘Using life cycle assessment, we compare the global warming potential (GWP) of five ownership and end-of-life scenarios for creating and using a pair of jeans. The scenarios are as follows: (a) BASE, i.e. basic use with waste disposal; (b) REDUCE, i.e. extended use; (c) REUSE, i.e. re-selling; (d) RECYCLE, i.e. industrial processing into new raw materials; and (e) SHARE, i.e. a rental service’.

What were the conclusions?

The researchers found renting clothes within their context had the highest climate impact of all clothing behaviour (compared with buying less, rewearing, reselling, recycling and modes of disposal).

How would you characterise the media response?

Large and headline-grabbing and ongoing despite the fact that the report has been out for two months! Coverage ranged from international broadsheet brands to TV including BBC World, and although many took a considered look, the headlines reflected the report’s conclusion and would have made alarming reading for some rental platforms. From ‘Renting clothes is less green than throwing them away: Transportation and dry cleaning make it the worst green option for consumers of fashion, study finds’ (The Guardian Priya Elan, Guardian 6th July) to ‘This is the most sustainable way to use fashion – and it’s not renting clothes’ (European Sting and World Economic Forum, 20 July 2021) the report was extensively covered, albeit if that coverage lacked nuance.

Why was this such a big story?

As ever context is everything. Not only is society at large increasingly invested in fashion’s attempts to achieve sustainability but coverage in WWD  pointed to a particular interest in the rental model. ‘Rent the Runway Files for IPO, But Is Clothing Rental in the Eco Hot Seat? A study condemning rental clothing behaviour sparked new questions and challenges on circular fashion models’. WWD reported that Rent the Runway had confidentially filed paperwork with the Securities and Exchange Commission for an initial public offering.

How did the researchers respond to coverage?

The response had a little of Frankenstein’s Monster about it. No doubt the researchers would have liked a little more context in the reporting. Co-author Jarkko Levänen, emphasised in some media that ‘not all renting/sharing options are unsustainable,’ and re-iterated that the study was intended to flag the complex issues within circular fashion models.

What are the strengths and weaknesses of the report?

Let’s begin with the weaknesses. From our perspective there is an over reliance on emissions calculations around transportation that according to some industry players did not reflect the reality.

The study’s assumptions around transportation were based on a Finnish business, and according to those in the rental space didn’t reflect the reality of the rental market in other territories (specifically the UK) . So for example the study was modelled on each rented item being collected by a car journey. Whereas some companies claim they use other methods: Hirestreet send garments by post, Onloan uses carbon-neutral DPD, while My Wardrobe HQ use cycle couriers and electric vans. HURR at Selfridges and My Wardrobe at Harrods rely on customers arriving on foot (normally using public transport) as they have bricks-and-mortar in-store venues.

A similar charge was also brought against the heavy use of dry-cleaning. The criticism here  is that the assumption of the use of dry cleaning didn’t reflect new low-impact cleaning technology that displaces impact of dry cleaning. For example WET cleaning, used by Oxwash, a UK-based startup backed by Twitter co-founder Biz Stone is the cleaning partner to HURR, My Wardrobe HQ, Something Borrowed and By Rotation. Oxwash uses water-saving ozone technology to sterilize fabrics at lower temperatures, thermal and biodegradable chemical processes to achieve higher than medical-grade disinfection, dissolvable laundry bags, along with electric cargo bikes for hyper local pickups and deliveries.

When it comes to the strengths, for us this study has flagged complex issues within circular fashion models at the right time. As has been emphasised elsewhere (notably in the WWD coverage) rental platforms are attracting considerable investment. One of the advantages of this type of deeper sustainability analysis is that it reminds all stakeholders that this remains complex. In order for rental to achieve on sustainability, investment must continue, it must be targeted and it must be based on holistic science-led sustainability.

We don’t consider this report flawed as such, but we are aware of its limitations. Some of the conclusions have been hyped but this was always a concern. This is an interesting and valuable exercise although there are some eccentricities. Overall we see this as an important intervention at a critical point; rental businesses and their investors must work harder to implement sustainability throughout the process.

The full report is open access and available via this link. As ever, we’d love to know your thoughts!

How Far Have We Actually Come in our Fight to Change Fast Fashion?
Bringing Business to Life: Karma
#CreateCOP25: Tackling Climate Change with Art
Have We Met?