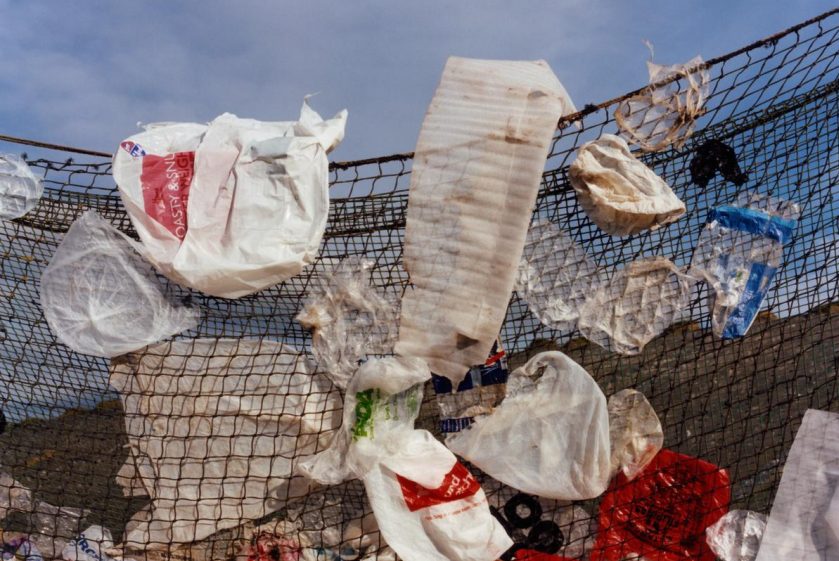 Global art agency Art Partner has announced the winners of #CreateCOP25, a contest for young creatives responding to the climate crisis in their medium of choice. Learn more about the competition and the winning works.

Ahead of the UN Climate Change Conference 2019 taking place in December, Art Partner launched a competition encouraging young creatives to react to the current climate crisis through their work. A leading artist management agency, Art Partner represents creatives in fields from photography and film to styling and beauty. Their new contest #CreateCOP25 hopes to promote some of the most impactful work that is being done in response to the climate crisis and following the protests that took place during Global Week of Climate Action.

On December 2nd – 13th, world leaders will gather in Santiago, Chile for the 2019 United Nations climate change conference, also known as COP25. As the climate crisis becomes more immediate and public protests and demonstrations demand action, these conferences are critical in ensuring developed countries resolve to end their contribution to climate change and commit to net-zero carbon emissions by 2050.

#CreateCOP25 has been created with the aim of raising public awareness ahead of COP25 and to help highlight the call for action coming from the creative industries. The work produced by the young creatives involved will then be released in the run up to and during the conference, with hopes to remind world leaders of the urgency of the climate crisis. 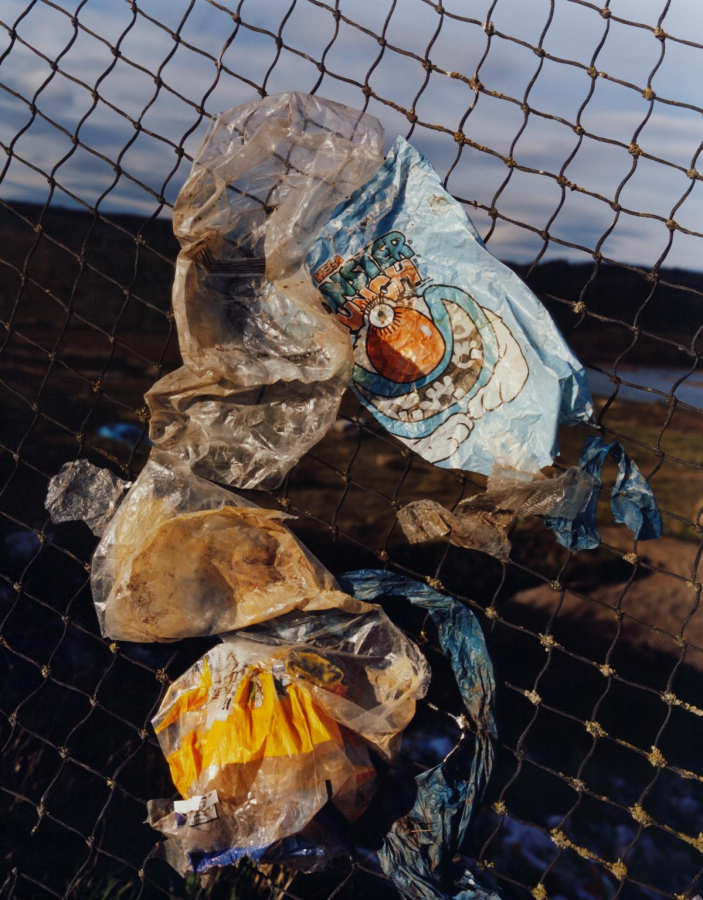 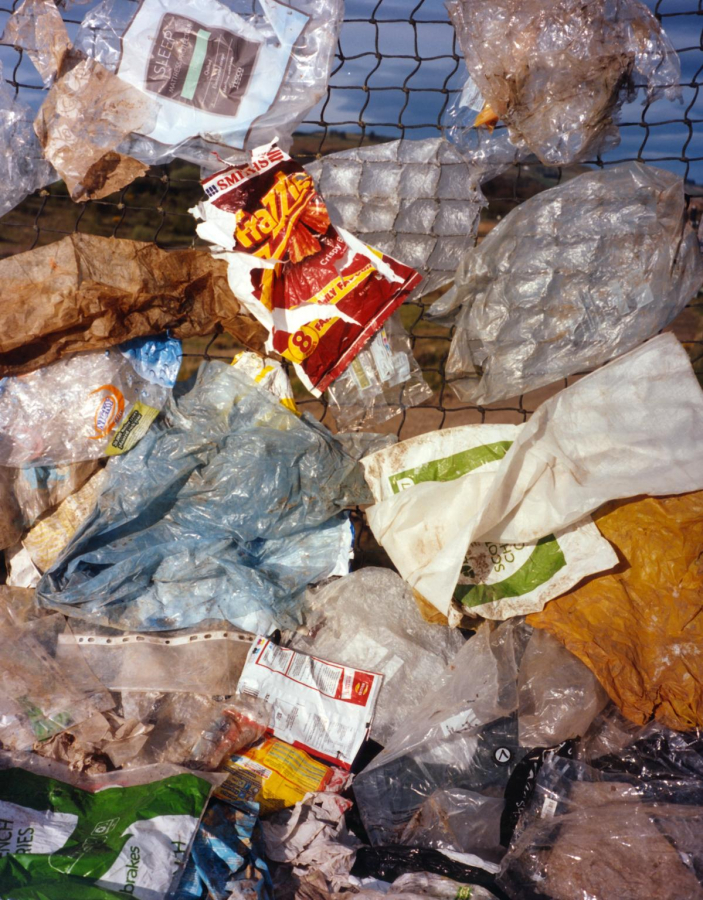 What were the requirements?

All entrants had to be between 14 and 30 years-old at the time of submission, and the contest was open to participants globally.

The brief itself was broad and open to interpretation with the competition criteria simply requiring young creatives to:

How did it go?

Hundreds of young creatives from 40 countries submitted works to the competition, in mediums including poetry, fashion, design and sculpture, and Nicholas Bennett has today been named the winner of #CreateCOP25. The 19 year-old designed a suit for people to wear during flooded commutes; having seen his local community in Yorkshire affected by floods in recent years, Nicholas created a darkly humorous work that confronts the threat of unpredictable weather. Speaking about the concept behind his work ‘Sustainable Tradition’, Nicholas says; “So many of us are conflicted within ourselves about the climate crisis as we try to balance our heritage and current way of living with how we may have to change in future. […] This is fast becoming reality. We have to rethink our skins.”

The five runner’s up, who will each receive $2,000 to fund future projects, include Kailash Bharti, Daphne Gomez and Sis Gurdal. Zhu Ohmu’s ceramic work also made the final six, and dance student Andrea Saum’s choreographed work ‘Human Tide’ also impressed the judges. While all six finalists will receive ongoing mentorship from Art Partner, Nicholas will also receive $10,000 of funding for future projects.

Livia Firth praised all the finalists for thinking outside of the box, “extending the conversation far beyond simply telling people what they need to do.” Giovanni Testino looks forward to seeing the conversations that are sparked from these works, and Wilson Oryema says: “It’s not often people are acknowledged or rewarded for this kind of work. Seeing the mix of projects and creatives from around the world has been inspiring.”

Be inspired by Alice Aedy’s use of documentary photography to capture the climate strikes.

Read how you can be best commit to being a climate activist.