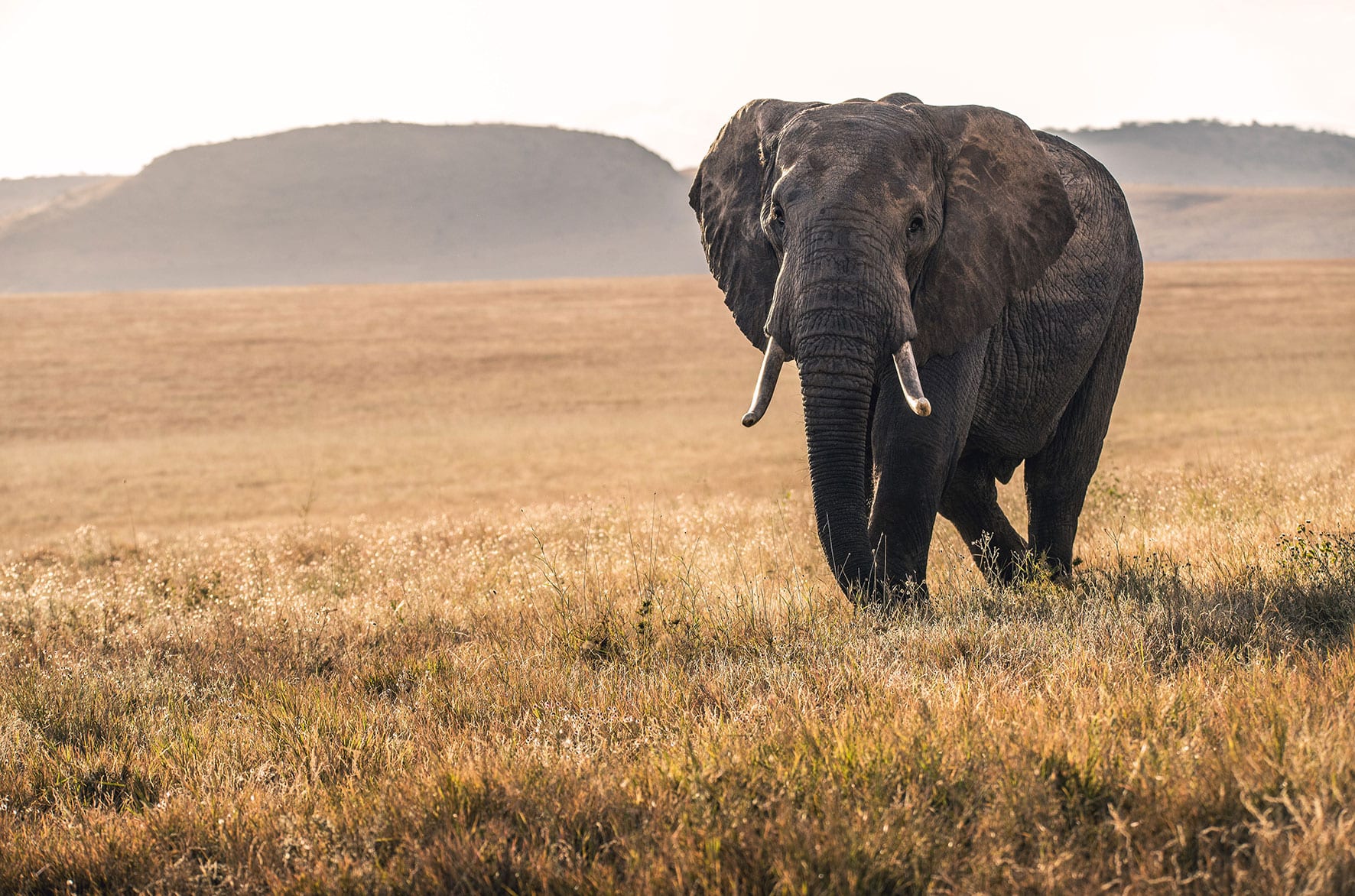 The Most Surprising Facts About Wildlife

We take a look at the most shocking facts about human’s impact on other animal species.

Our planet is facing a mass extinction of species, happening at the fastest rate in 60 million years, since dinosaurs went extinct. Dinosaurs however disappeared because of natural causes, whereas the destruction we are facing today is man-made. Human civilisations have caused huge damage to the animal world because of climate change, poaching, trafficking, deforestation, pollution and unsustainable agriculture that uses pesticides, an exorbitant amount of water and land alike.

Here’s a few facts about the impact we’ve had on animal populations, both good and bad. 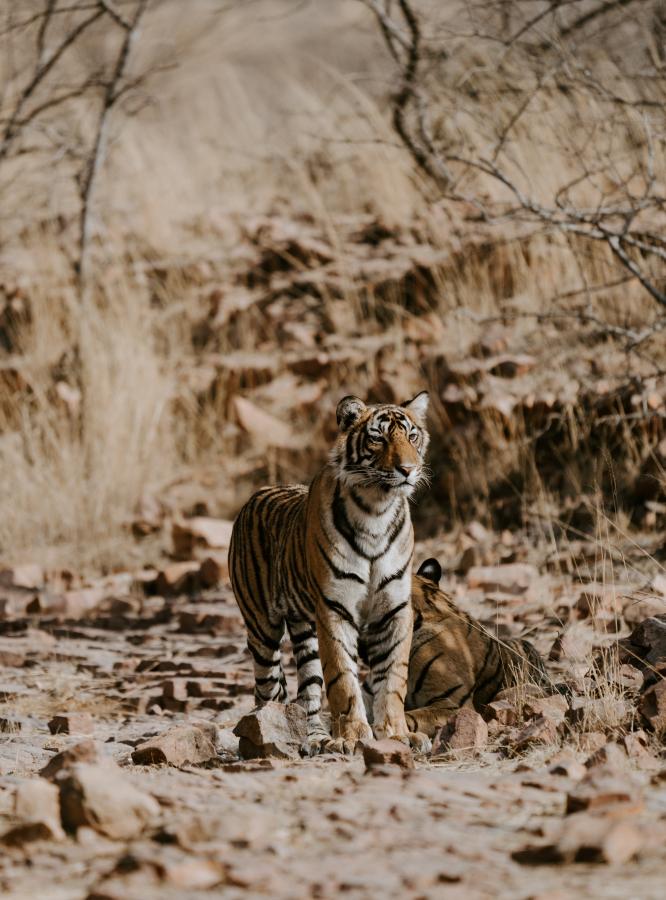 The most endangered species at a glance, according to WWF:

80 Sumatran Rhinos in the wild

90 Amur Leopard in the wild 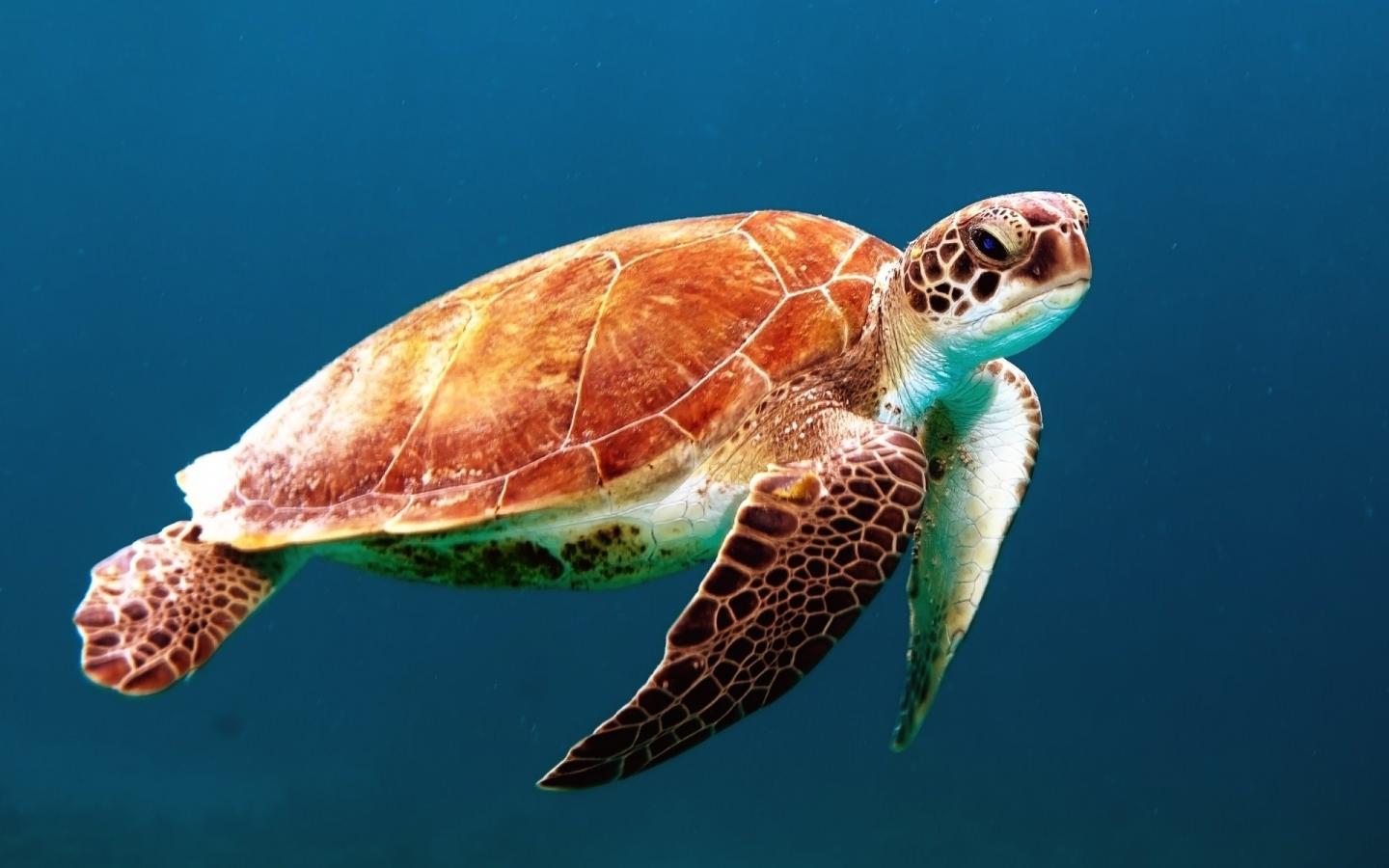 Our Festival Essentials - Partying Without Plastic
Mental Health and Making
World Environment Day: How to Beat Air Pollution
Well Being Around the World: Austria
Environment