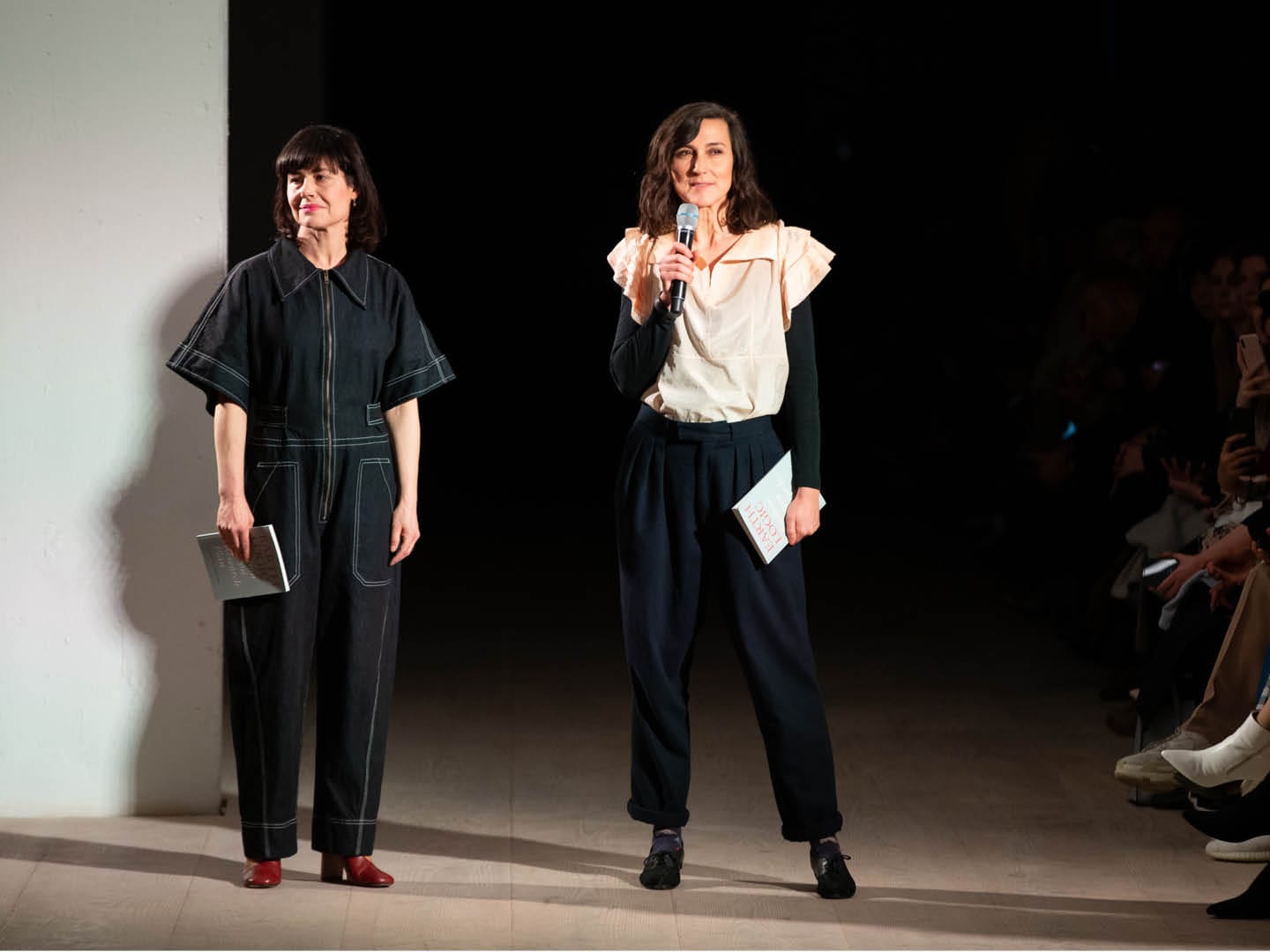 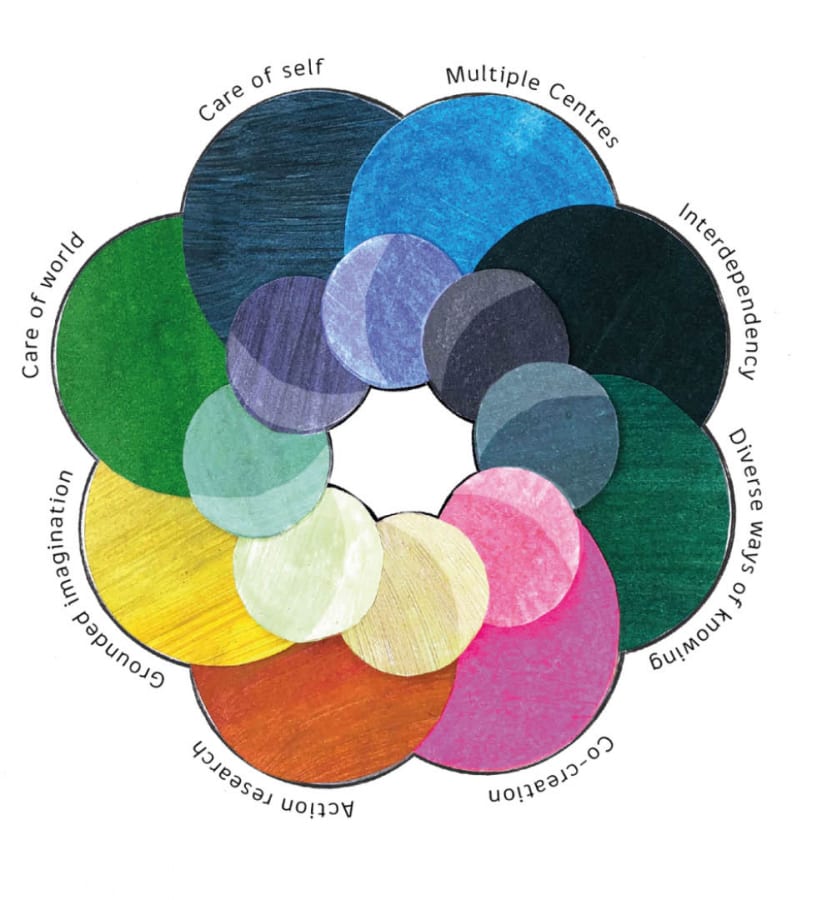 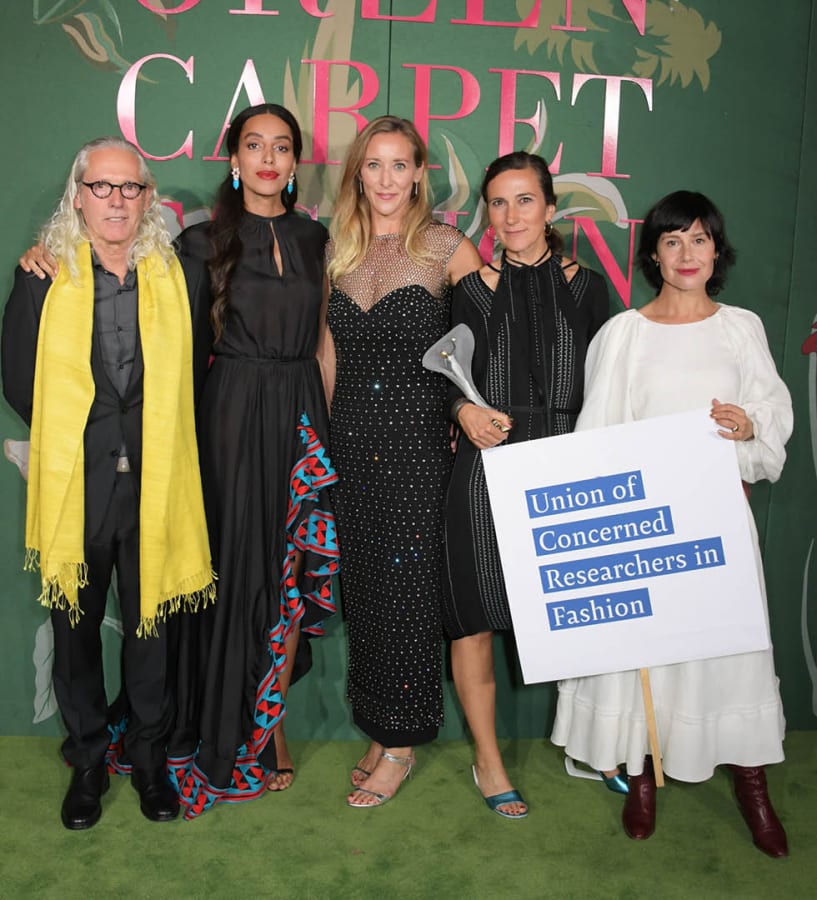 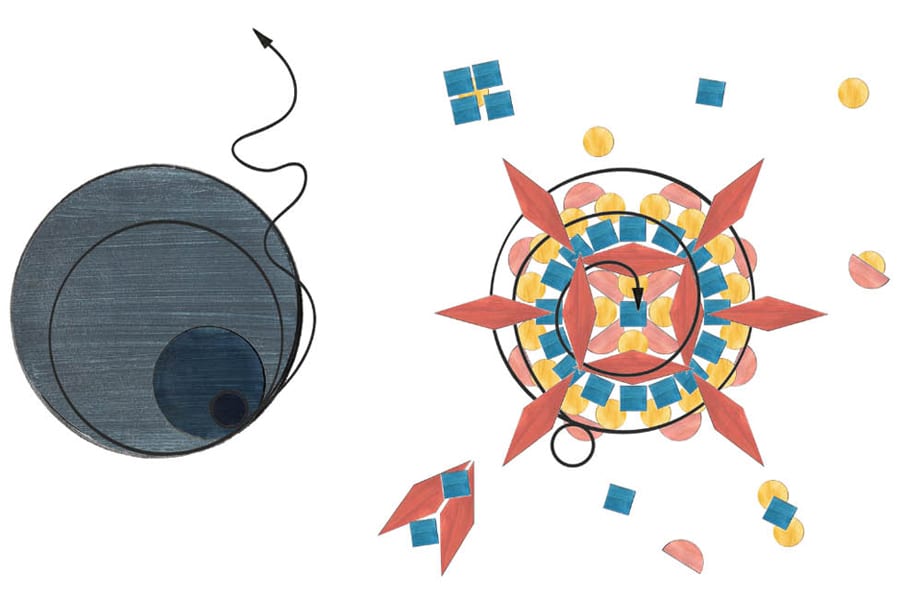 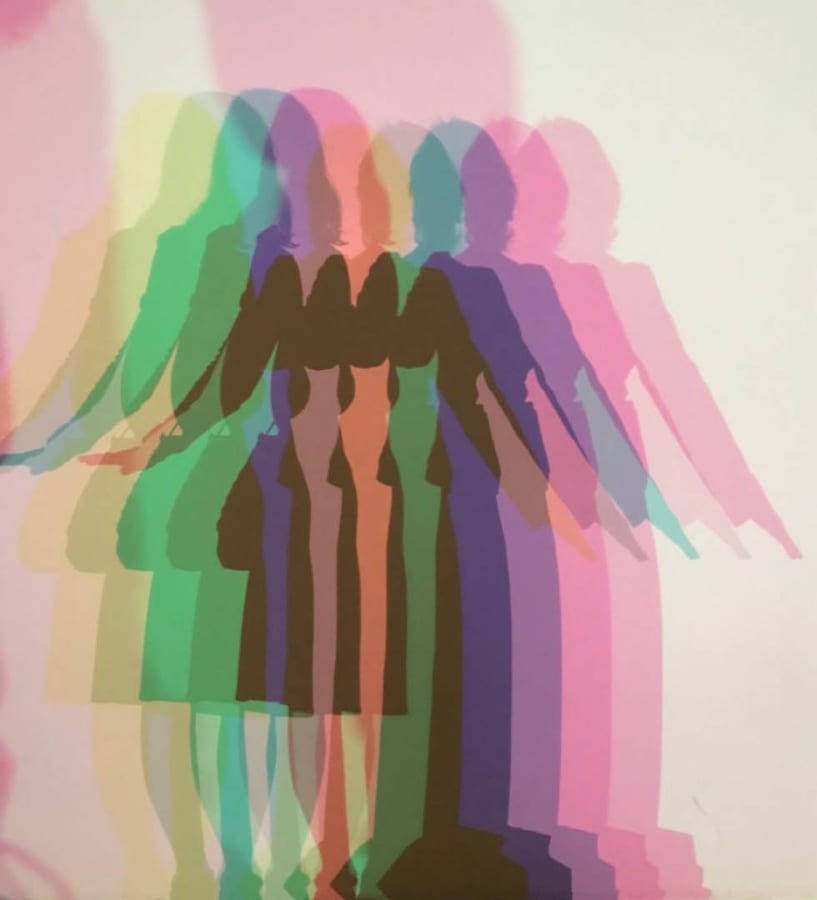 ‘A Crisis of Empathy’: Mathilda Della Torre’s Conversations From Calais
Life As I Know It: Dr Phillipa Coan
A Year of Wildfires: Why Fires Are Spreading Across the Globe
What COP26 Means for LA-C Climate Activists