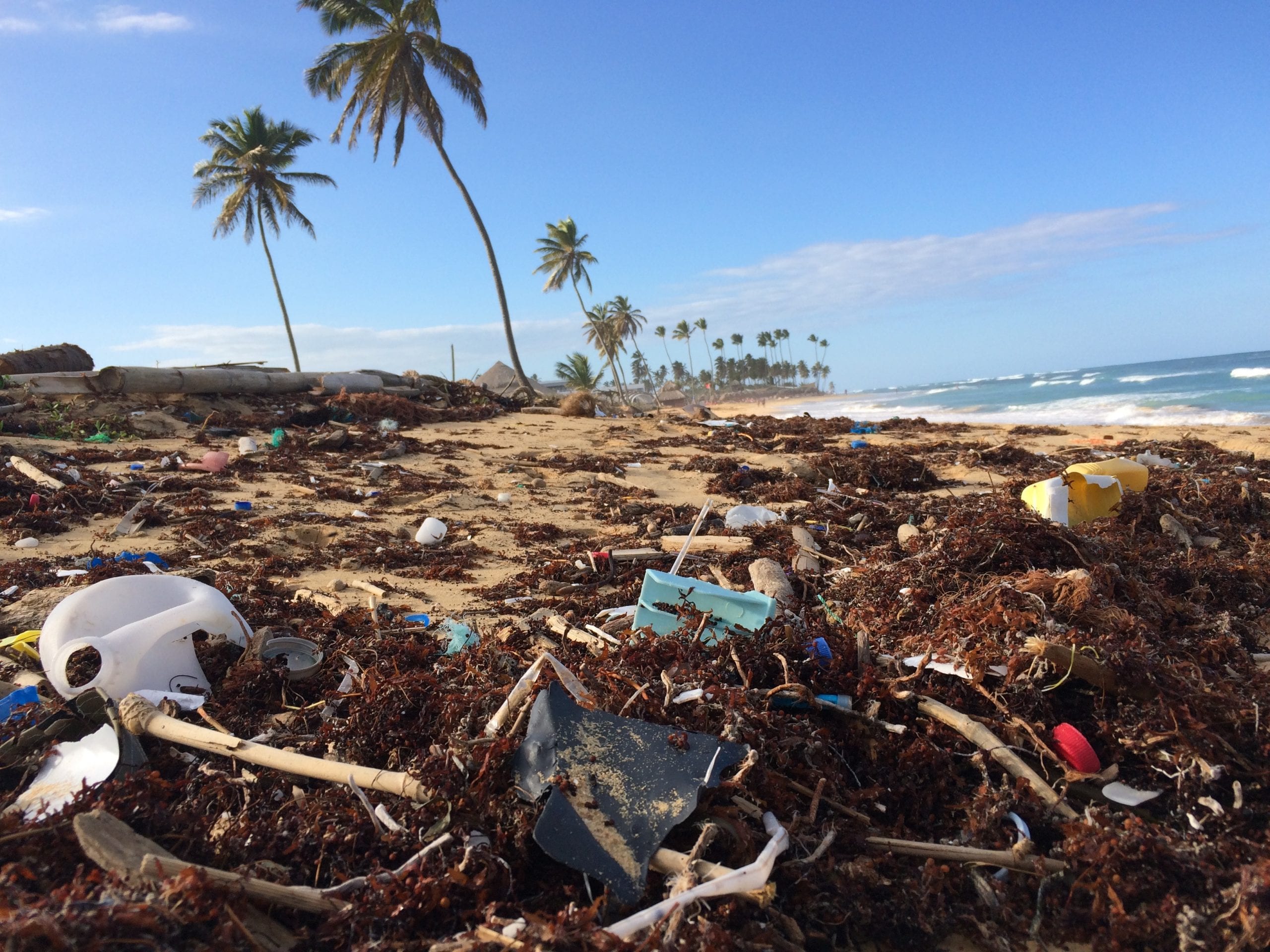 Today the European Parliament has voted overwhelmingly in favour of introducing a ban on single-use plastic items across the European Union from 2021 in a bid to save our oceans from plastic pollution.

Single use plastic items including straws, plates, cutlery and cotton buds will be banned, while non-banned plastic items for which no alternative exists will have to be reduced by member states by at least 25% by 2025.

MEPs backed the proposed ban with 571 votes to 53 and 34 abstentions. The MEP responsible for the bill, Frédérique Ries, said: “Today’s vote paves the way to a forthcoming and ambitious directive. It is essential in order to protect the marine environment and reduce the costs of environmental damage attributed to plastic pollution in Europe, estimated at 22 billion euros by 2030.”

The European Commission said that more than 80% of marine litter is plastics, with the products covered by these restrictions accounting for 70%. Plastic is a major contributor to ocean pollution thanks to its slow rate of decomposition – a single bottle can take up to 450 years to decompose.  As a result, it accumulates in seas, rivers and on beaches all over the world, and has been found in places as remote as the Arctic. Studies have also found that plastic is being consumed by marine life, including sea turtles, seals, whales and birds, and is entering the human food chain through fish, shellfish, salt and even beer.

The proposal also calls for a reduction in common pollutants including ghost fishing gear, which represents 27% of waste found on Europe’s beaches and cigarette butts, which can take up to 12 years to disintegrate and are the second most littered single-use plastic items. One cigarette butt can pollute between 500 and 1000 litres of water. 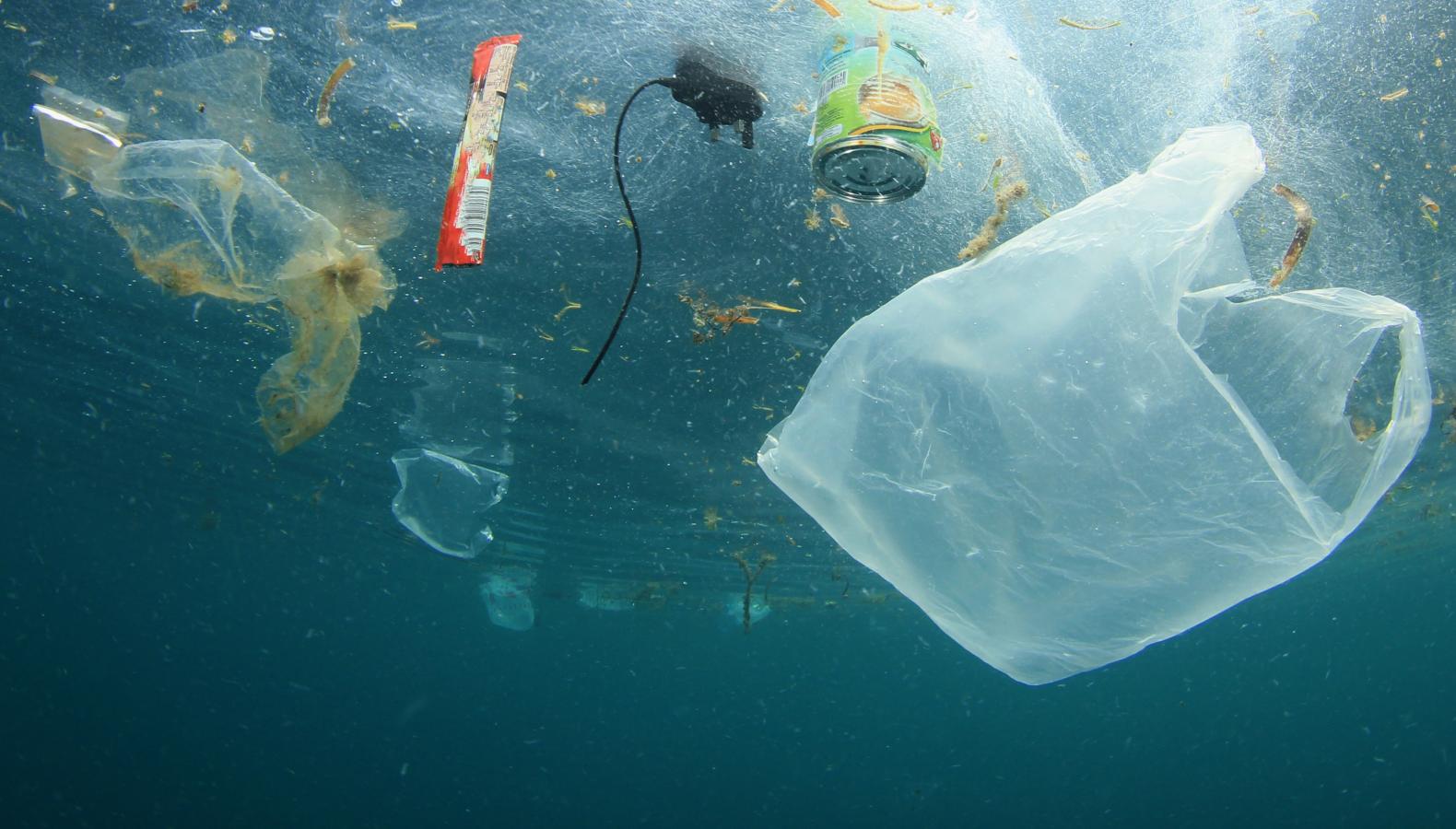 Read more about when we joined Healthy Seas and Aquafil on a trip to retrieve ghost fishing gear off the coast of the Aeolian Islands.

See Melissa Hemsley’s 10 simple swaps for reducing your use of single-use plastic at home.

Read our tips for planning a plastic-free wedding celebration.

Arch & Hook Launches Clothes Hanger Made From Marine Plastics®  At London Fashion Week
Cradle: Edition Three
What Does Brexit Mean For Progress?
Budget 2018: What it means for the Planet