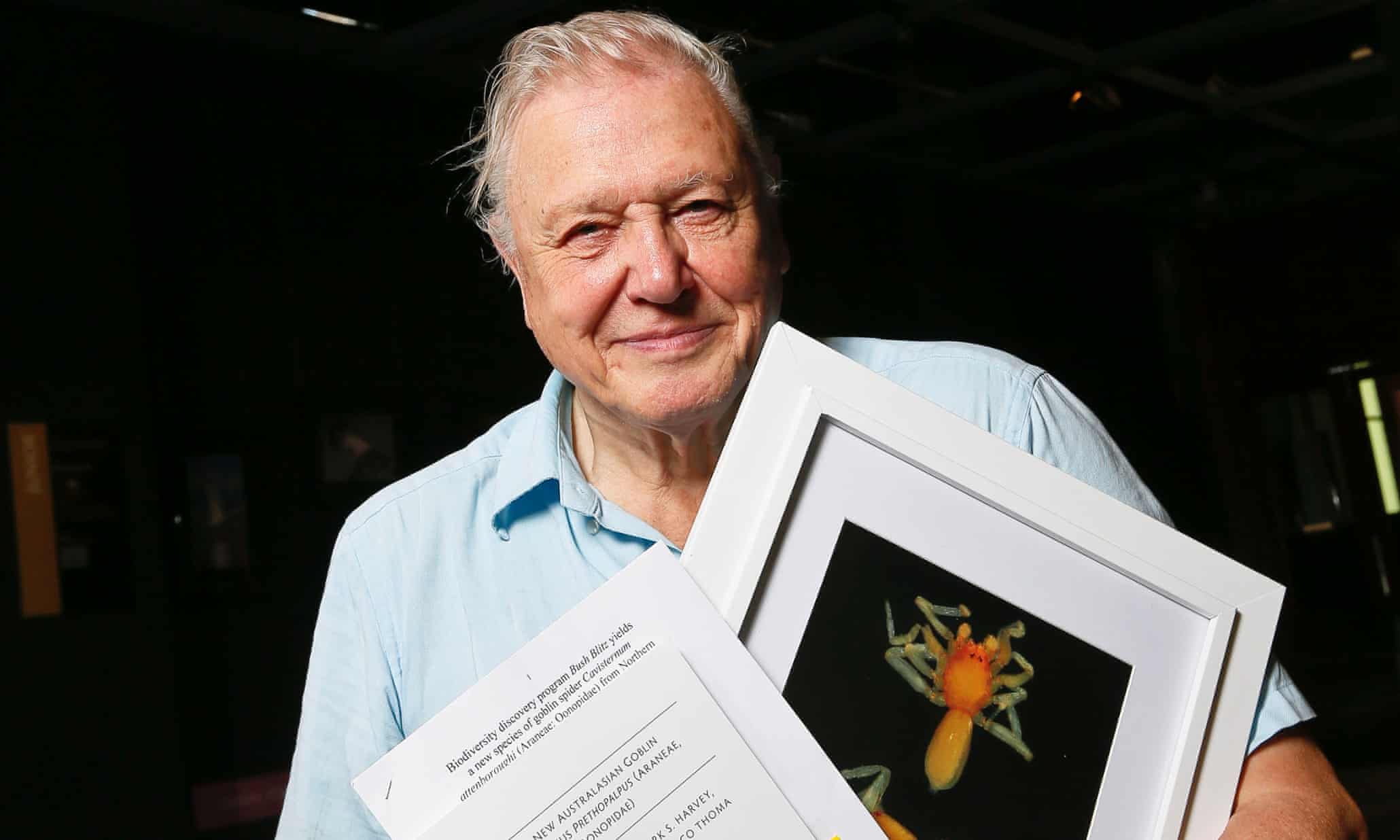 Everything Ever Named After Sir David Attenborough

28/02/2019 | by Jil Carrara
Arnold Schwarzenegger has a spider named after him, Beyonce a horse fly, Al Gore has a fish and HRH Prince Charles a frog, but Sir David Attenborough has a whole list of animals (and a constellation too) in his name. Attenborough who recently delivered the heartfelt People’s Seat Address at COP24 in Poland stated that “we’re facing a man-made disaster of global scale” has been an advocate for the environment for many year. With his documentary series Blue Planet he aimed to raise awareness for climate change and plastic pollution. During his acceptance speech for the naming of the Prethopalpus attenboroughi spider he gratefully said that “naming a species is the biggest of compliments that you could ask from any scientific community” – and we think it’s very well deserved. From dinosaurs, to carnivorous flowers and a whale shaped constellation, here is everything – extinct or alive – that carries the name of the natural history broadcaster. 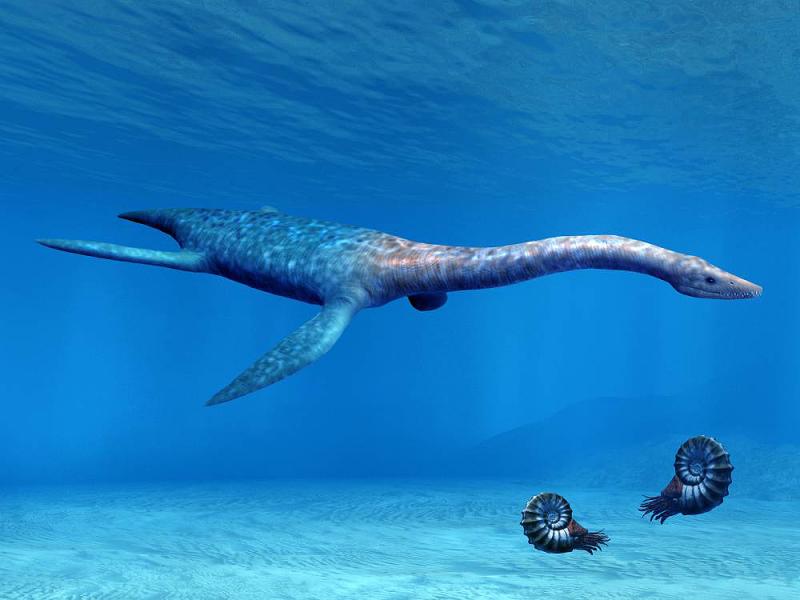 The dinosaur was a type of marine reptile living during the early Jurassic era in England. You can see the cast of its fossil at the National History Museum in London. 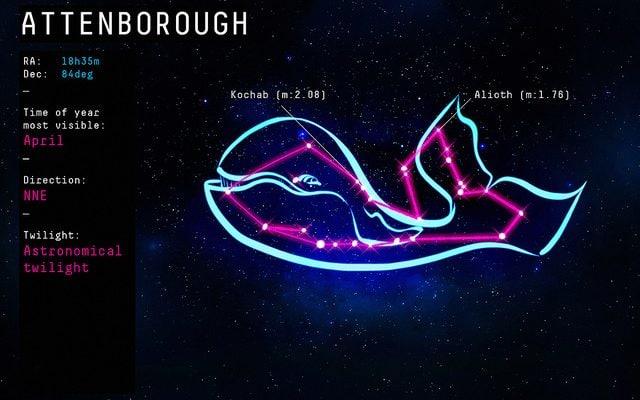 Credits: The University of Birmingham

Sir David Attenborough was given a constellation in the shape of a whale, and includes stars which are also found in Ursa Minor, or the little bear. 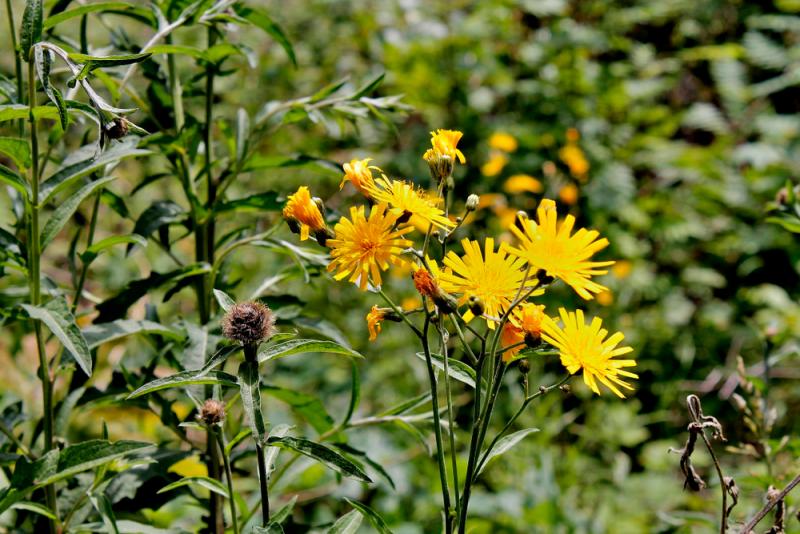 This beautiful yellow flower is the only British living species named after Sir David Attenborough and was a gift to the naturalist by plant taxonomist Tim Rich after he discovered them in Wales. “I decided to name this special little plant after David Attenborough as he inspired me to study ecology when I was 17. This is a personal thank you for the years of fascination he has given me going to different places to search for new things.” Tim Rich told the The Guardian. 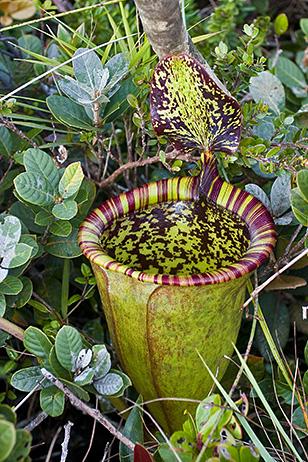 The carnivorous pitcher plant on Victoria mountain in central Palawan, in the Philippines, was named after the naturalist as he is an enthusiast of the genus. Fun fact: it’s big enough to digest animals the size of rats! In 2012 the species was listed as one of the world’s 100 most threatened species and it’s still assessed as critically endangered by the World Conservation Union because of the threat posed by plant poachers. 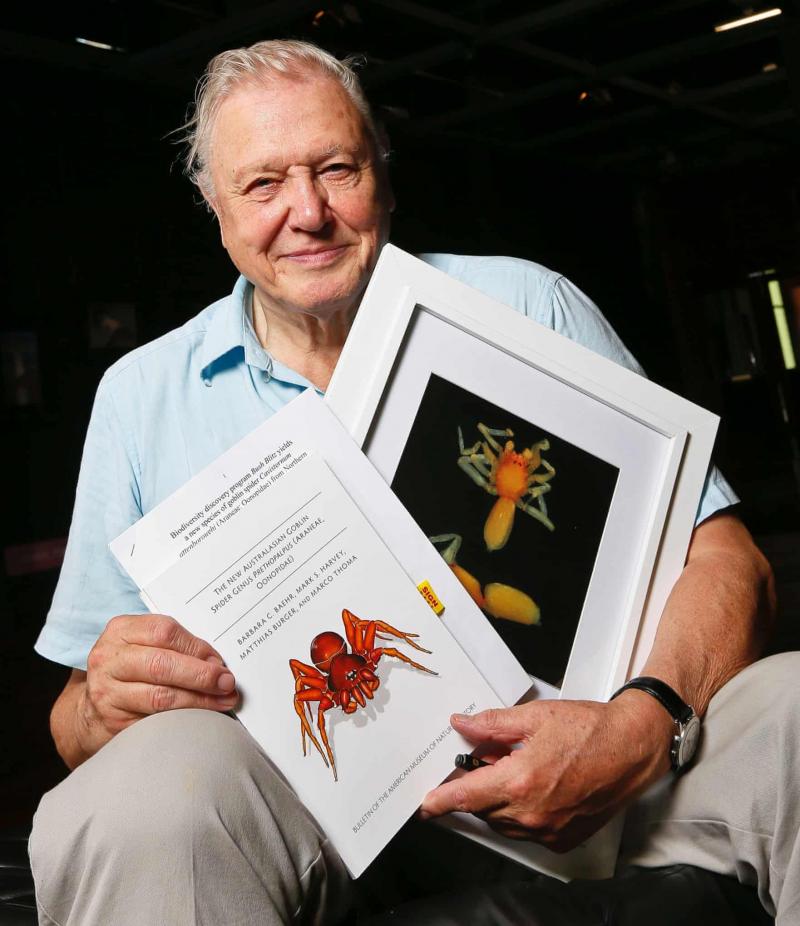 This tiny spider is a little over a millimetre long and can be found only on Horn Island in Australia. In his acceptance speech Attenborough said “I take it that it is careful in its judgement, merciless, certainly beautiful and I will treasure it and I thank you very much indeed for this”. 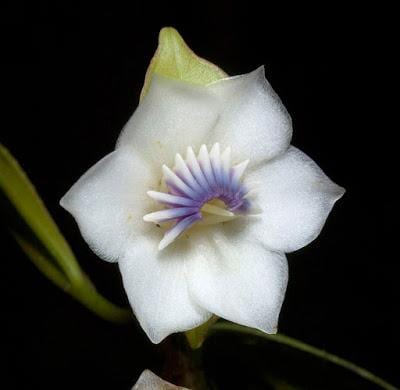 Blakea is a type of plant that lives on trees and has beautiful, delicate white flowers. The plant can only be found in Ecuador and was discovered in 2009 in the Cerro Candelaria reserve. 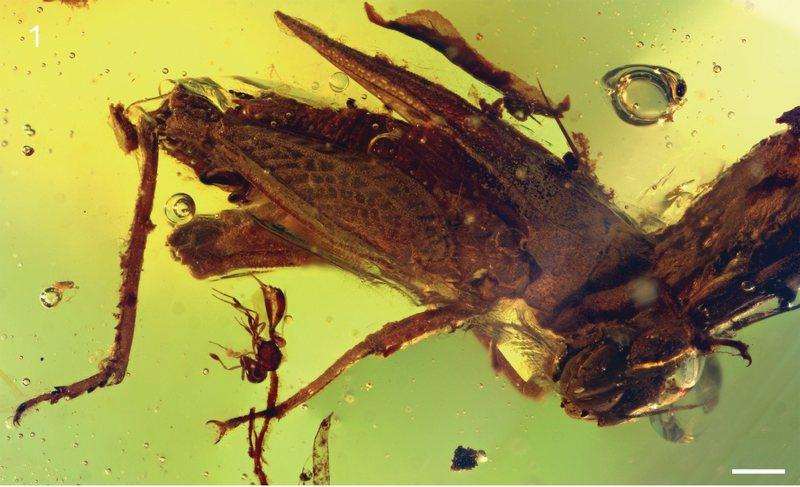 This pygmy grasshopper was found preserved in 18 to 20 million years old amber in the Dominican Republic. 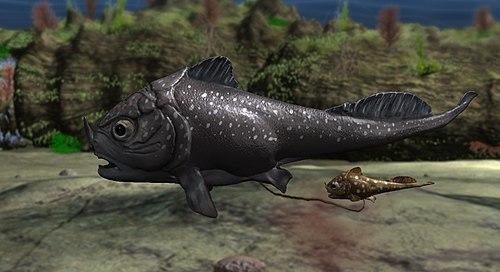 Materpiscis (Latin for mother fish) is an extinct, shark-like fish located at the Gogo Formation of Western Australia. It is famous for having an unborn embryo present inside the mother, including an umbilical cord. You might remember the Gogo fish sites from Attenborough’s 1979 series Life on Earth. 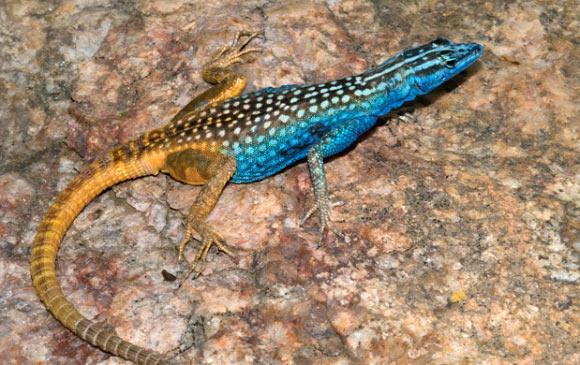 A team of Australian scientists discovered a new species of the flat lizard genus in South Africa and Namibia, which was named after Attenborough as a tribute for having inspired generations of biologists worldwide.

Our Favourite (now not so) Secret Summer Spots
Deliciously Ella... Ella... Ella...
How To Talk To... Your Friends About Quitting Fast Fashion
Ethical and Sustainable Handbags For Your Every Need
Environment