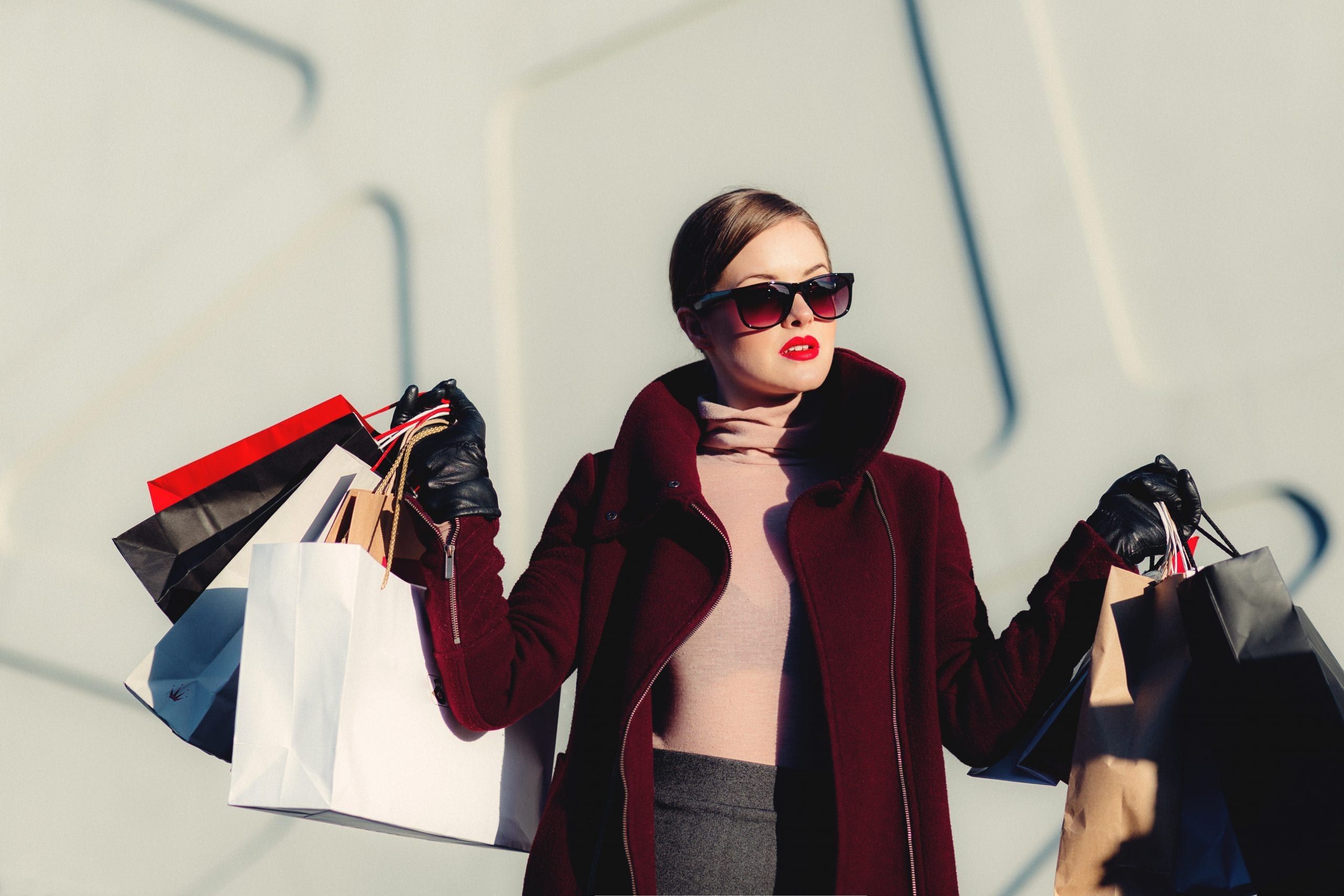 Budget 2018: What it means for the Planet
How Far Have We Actually Come in our Fight to Change Fast Fashion?
International Day of Charity: 11 Brands that Give Back
Bringing Business to Life: Lovorika