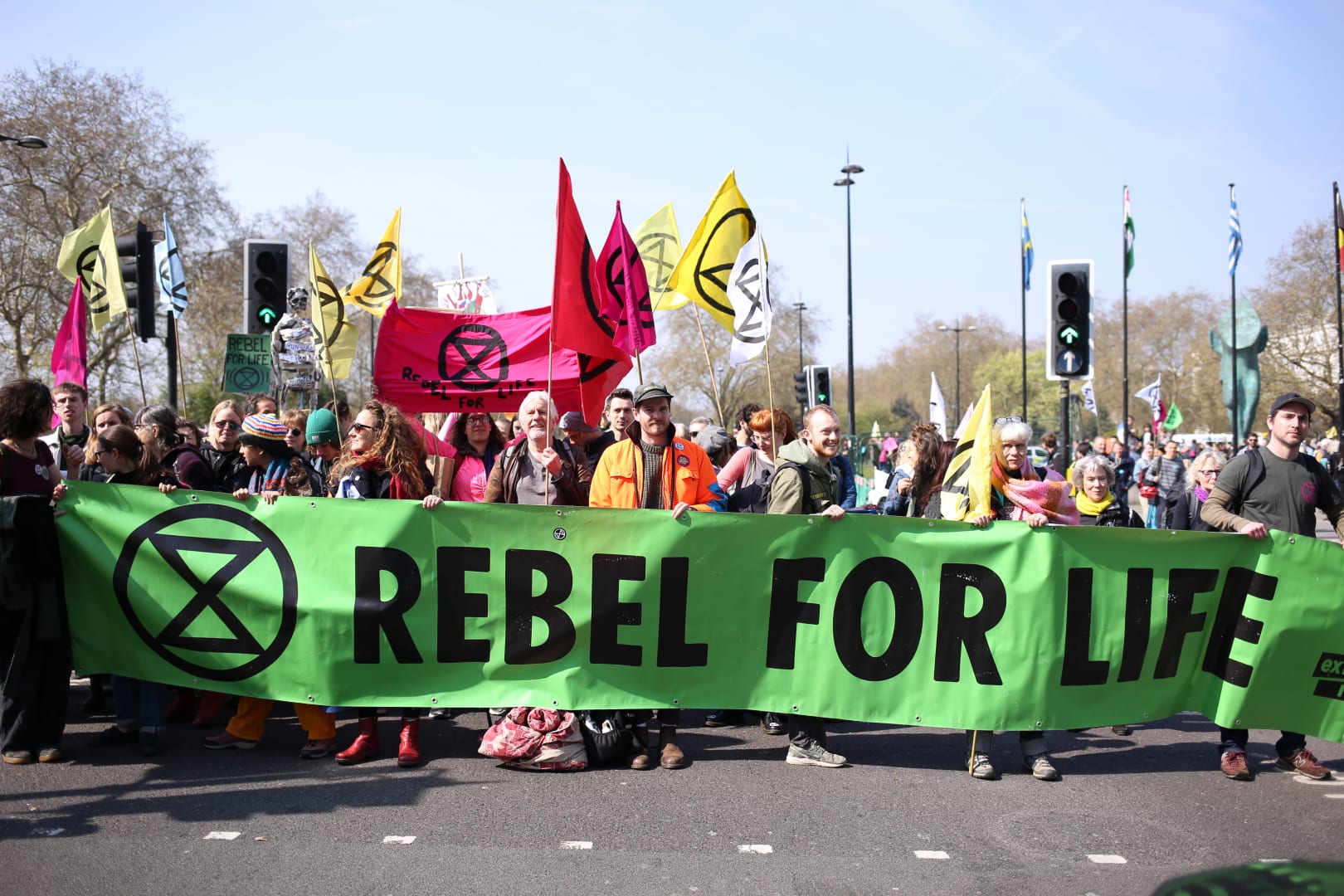 Extinction Rebellion take to streets in cities around the world to urge people and governments to declare a climate and ecological emergency, and act now to halt biodiversity loss and reduce greenhouse gas emissions.  Here’s what you need to know and how you can get involved.

This week, tens of thousands of activists frustrated by the inaction of governments in the face of climate catastrophe will stage a global rebellion in more than 49 countries to ‘raise the alarm about the Climate and Ecological Emergency that could signal the extinction of the human race if we don’t act’.

The International Rebellion, organised by Extinction Rebellion, will see groups of activists in at least 80 cities, disrupt ‘business as usual’ to call upon their governments to take decisive action on the climate and ecological emergency. “Ordinary citizens – terrified by the threat we all face to our future – will risk arrest and imprisonment by blocking bridges, roads, harbours and transport systems. Die-ins, cry-ins, funerals, banner drops, ‘blood’ spilling, art and theatre will be part of a festival of global protest,” said organisers.

Find a Rebellion near you:

On 31st October last year, Extinction Rebellion declared its Rebellion against the British Government for its ‘criminal inaction on the Ecological and Climate Emergency’, stating:  “When Government and the law fail to provide any assurance of adequate protection, as well as security for its people’s well-being and the nation’s future, it becomes the right of its citizens to seek redress in order to restore dutiful democracy and to secure the solutions needed to avert catastrophe and protect the future. It becomes not only our right, it becomes our sacred duty to rebel.”

Today in London, activists will be gathering from 11am in five central London locations, blocking five of the city’s busiest and most iconic locations around the clock in a non-violent, peaceful act of rebellion – Marble Arch, Oxford Circus, Waterloo Bridge, Parliament Square. Extinction Rebellion Youth will gather at 11am at Hyde Park Corner, and make their way towards Piccadilly Circus.“Civil disobedience works when it’s peaceful, respectful, disruptive and undertaken en masse,” says Extinction Rebellion. “We don’t want to disrupt London, but our Government’s failure over the last 30 years leaves us no choice but to bring this to people’s attention. If we had functioning democracies, we wouldn’t need to disrupt everyday lives.”

In Marble Arch, Extinction Rebellion will block the 6-lane road at the junction of Bayswater Road, Edgware Road, Oxford Street and Park Lane through nonviolent, creative direct action with music, theatre and dance.

On Waterloo Bridge, hundreds of people from across London will gather to crowdsource a Garden Bridge, each bringing a potted plant ‘to create the Garden Bridge we’ve all been waiting for’. The bridge will also feature a specially constructed ‘Skating on Thin Ice’ mini-ramp, inviting London’s skateboard community to reimagine the city. This ongoing road block ramp will be attended by some of the UK’s top female skaters. 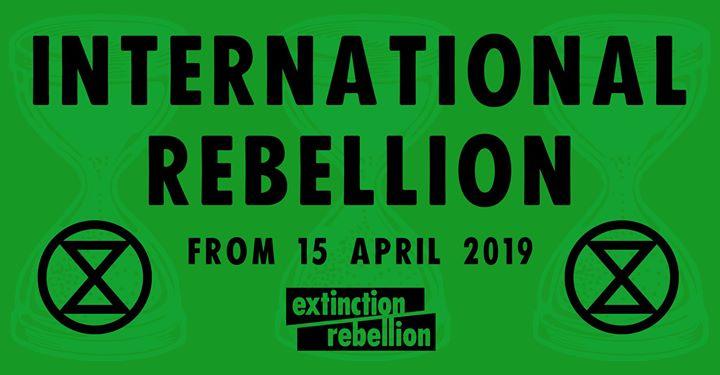 “No one is coming to save us. Mass civil disobedience is essential to force a political response.

The time for excuses is over. The struggle to overthrow our life-denying system has begun.” –@GeorgeMonbiot#ExtinctionRebellion #schoolstrike4climate
https://t.co/UDaCut9FBE

Want to get involved? Read our guide on how to be a climate activist.

Make The Label Count
Beauty with Purpose: How Rahua Is Preserving The Rainforest
Tom Mustill on So Hot Right Now, #NatureNow and Working With David Attenborough
Khadi: The Fabric of Freedom