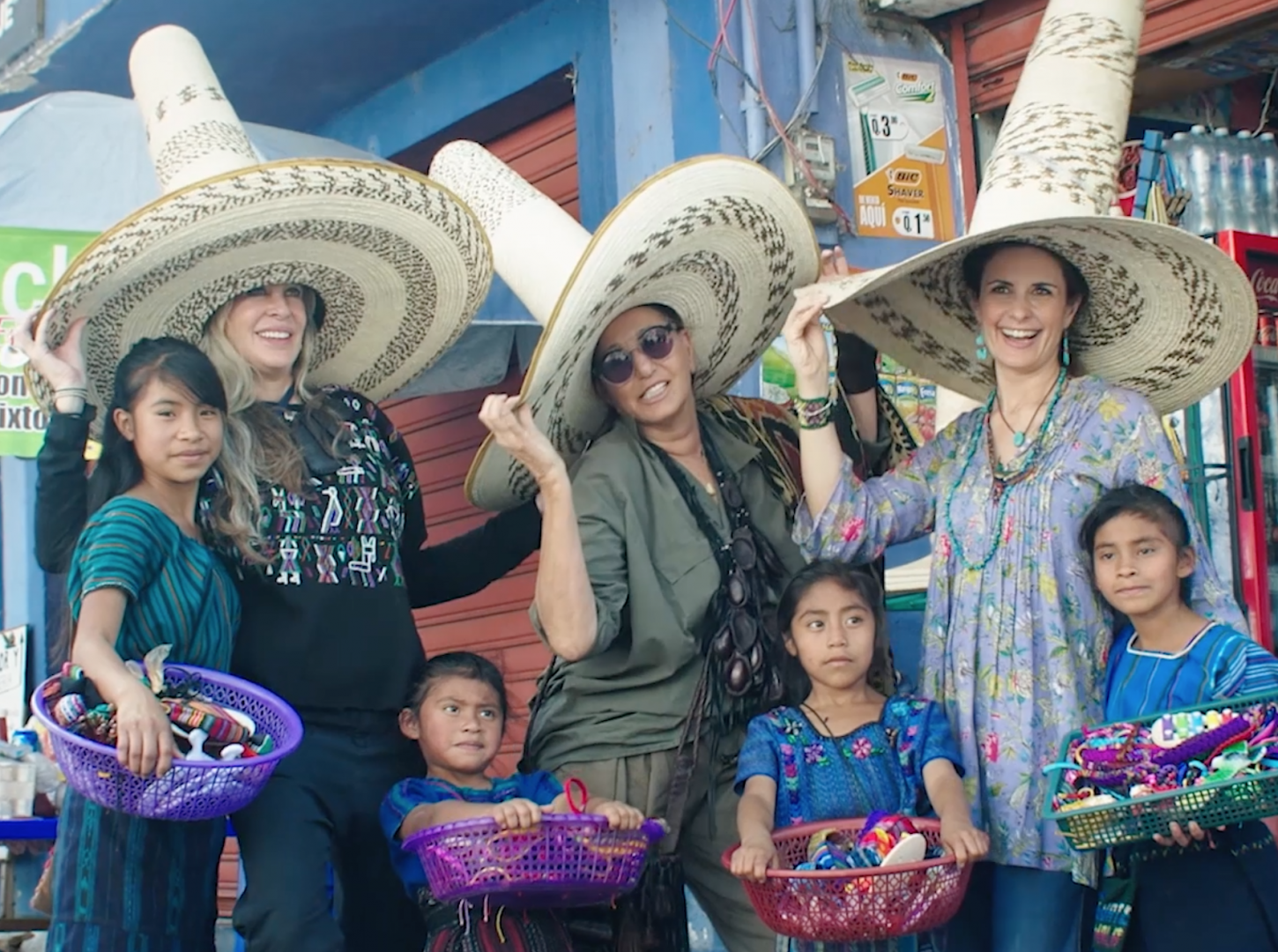 29/04/2019 | by Eco-Age
Today a new documentary short is released that tells the story of the rich heritage and craftsmanship of Guatemala’s 1 million artisans. Fashionscapes: Artisans Guatemaya premiered at Parsons School of Design in New York this afternoon. Watch the full film here.

Fashionscapes: Artisans Guatemaya launches today on Labour Day and International Workers Day 2019, and also coincides with the release of an important new report from NEST – a non-profit striving to build a new handworker economy and increase global workforce inclusivity.  The first ever State of the Handworker report addresses for the first time the gaping lack of data on the informal economy—and more specifically, on the handworker economy, which is estimated to account for a large portion of informal work.  Estimates of the actual size of this handworker economy, which includes many thousands of artisans like those in Guatemala – vary wildly, citing that 20 to 60% of garment production is performed in homes.

Today’s screening in New York was followed by a Q&A between Steven Kolb (President and CEO of the CFDA), Carmen Busquets (entrepreneur, WWF council and founder of The CoutureLab Coalition), Marianne Hernandez (president Pacunam), and Rebecca Van Berger (president of NEST), moderated by Livia Firth, demanding for artisans to take their rightful place in the fashion industry.

“I am so impressed with talented artisans of Guatemala and recognize the important role they play within the fashion value chain,” says Steven. “Travelling to the heart of artisan production and understanding cultural links that run back to the Mayan era, I see great opportunities for wider fashion community to support and protect this most precious part of our global fashion heritage and skill base.” 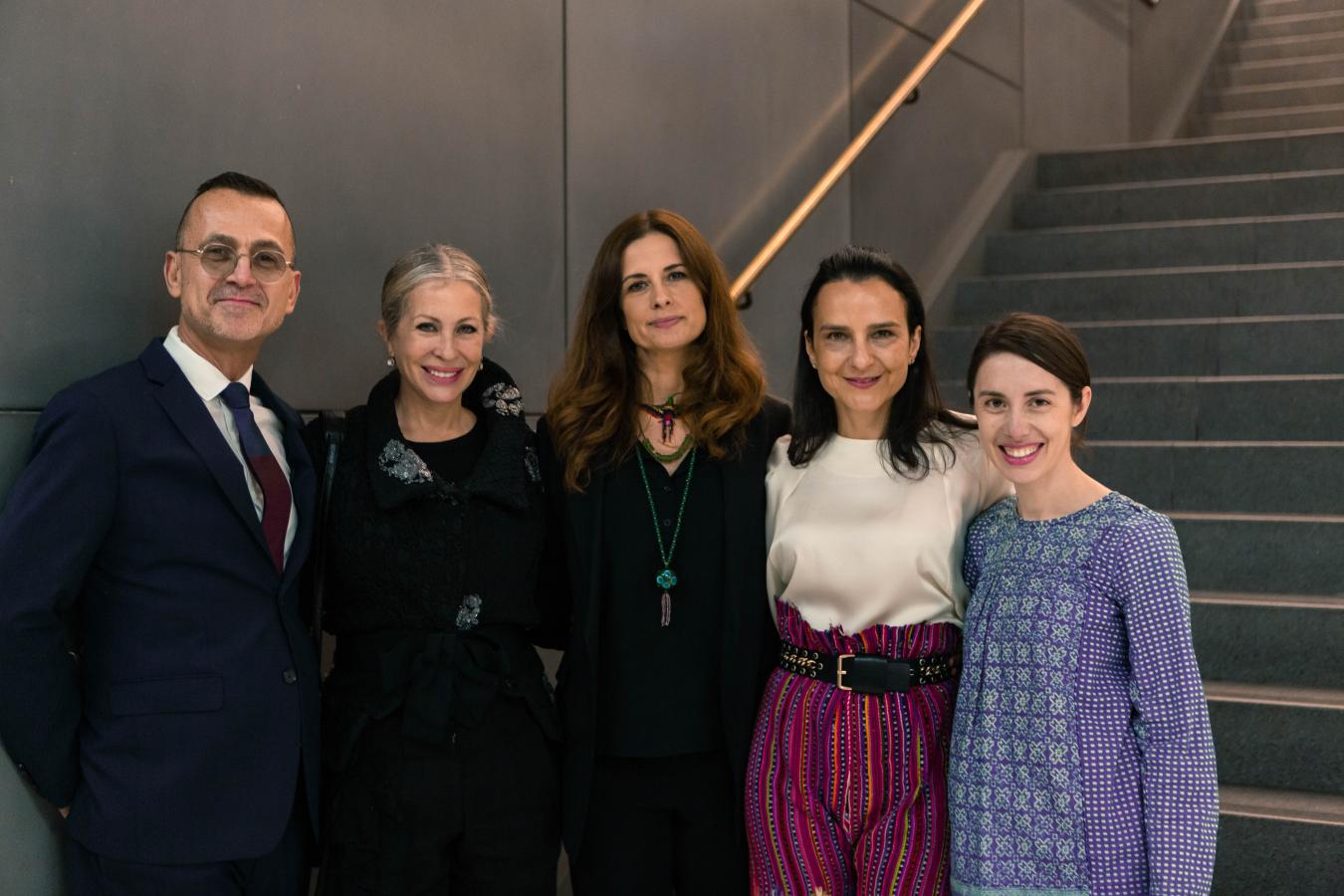 “Moving now to protect these producers and this historic artisanal legacy is a question of justice,” says Livia. “We know that craft-based work is an enormous driver of women’s employment, serving as the second largest employer in developing economies after agriculture and we have to think of the context. Studies on climate change in Central America show that before the end of the century extreme weather, including drought, will have a severe effect on small scale farming thanks to growing emissions and inaction on the part of developed economies. That artisans are acknowledged and given true access to market has never been more important as these trades become lifelines.”

“At the same time, the tried and tested sustainable means of production evolved by the artisans featured in Fashionscapes give the opportunity for the fashion industry to learn important lessons about sustainable and authentic production,” adds Carmen.  “We must unlock the power of the artisan.” 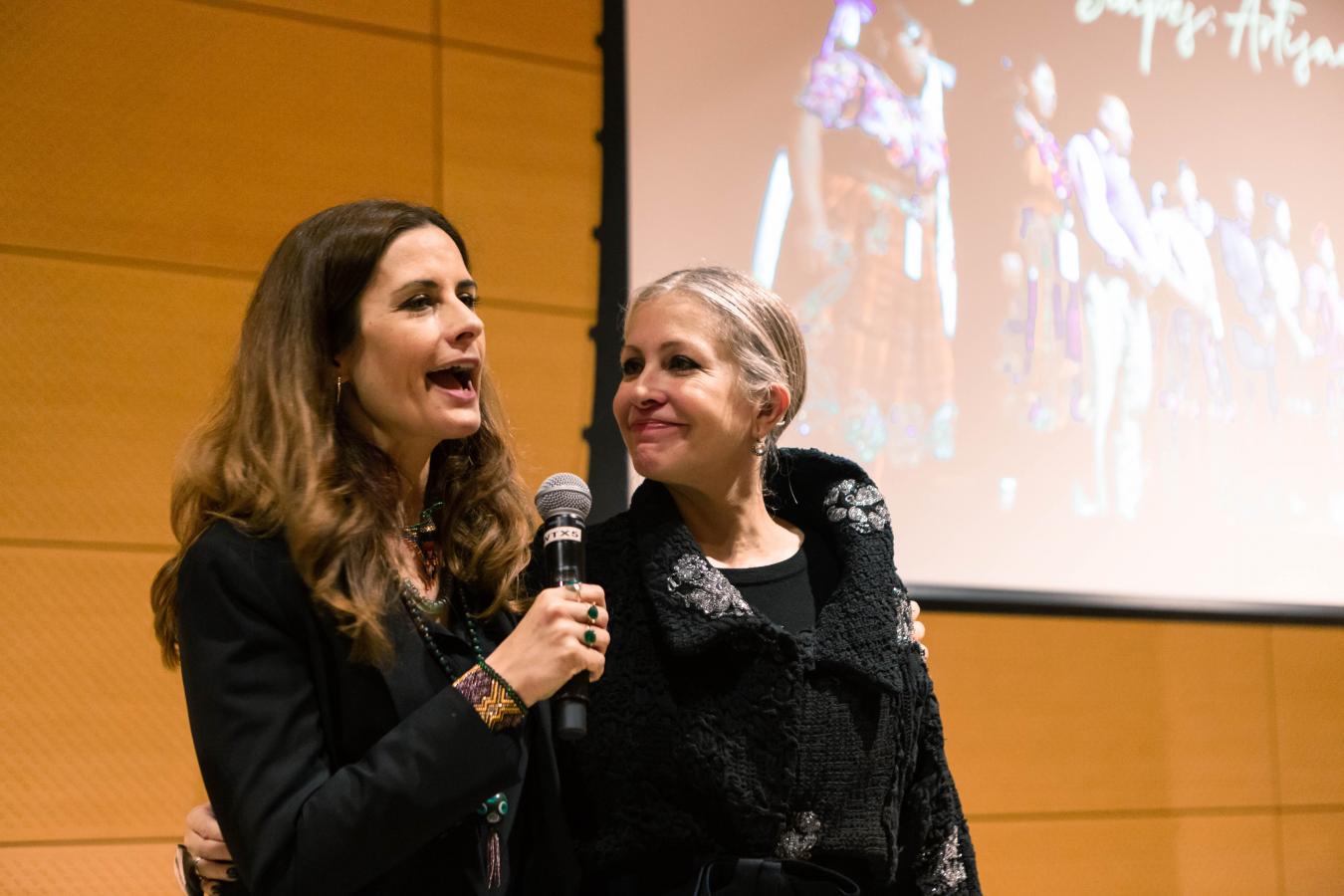 “Preservation of culture is key to Guatemala’s sustainable development,” says Marianne. “The Maya, as one of the most advanced civilizations of antiquity, remains a living culture with one million artisans out of a population of 17 million. Artisanal craftsmanship represents one of our key assets and an incredible development opportunity not only for female empowerment, but also for the creation of small businesses – two development priorities for Guatemala.”

“Films like Fashionscapes: Artisans Guatemaya begin to illustrate the important narratives of people, place, and culture that are the heart of the hand worker economy,” adds Rebecca. “These stories, combined with quantitative data on this enormous global workforce, must be shared widely to unlock the handwork sector’s wide-reaching potential to drive positive social and economic change.”

Learn more about how the Hakhu Project is empowering indigenous communities in the Amazon.

Read the full State of the Handworker Report.