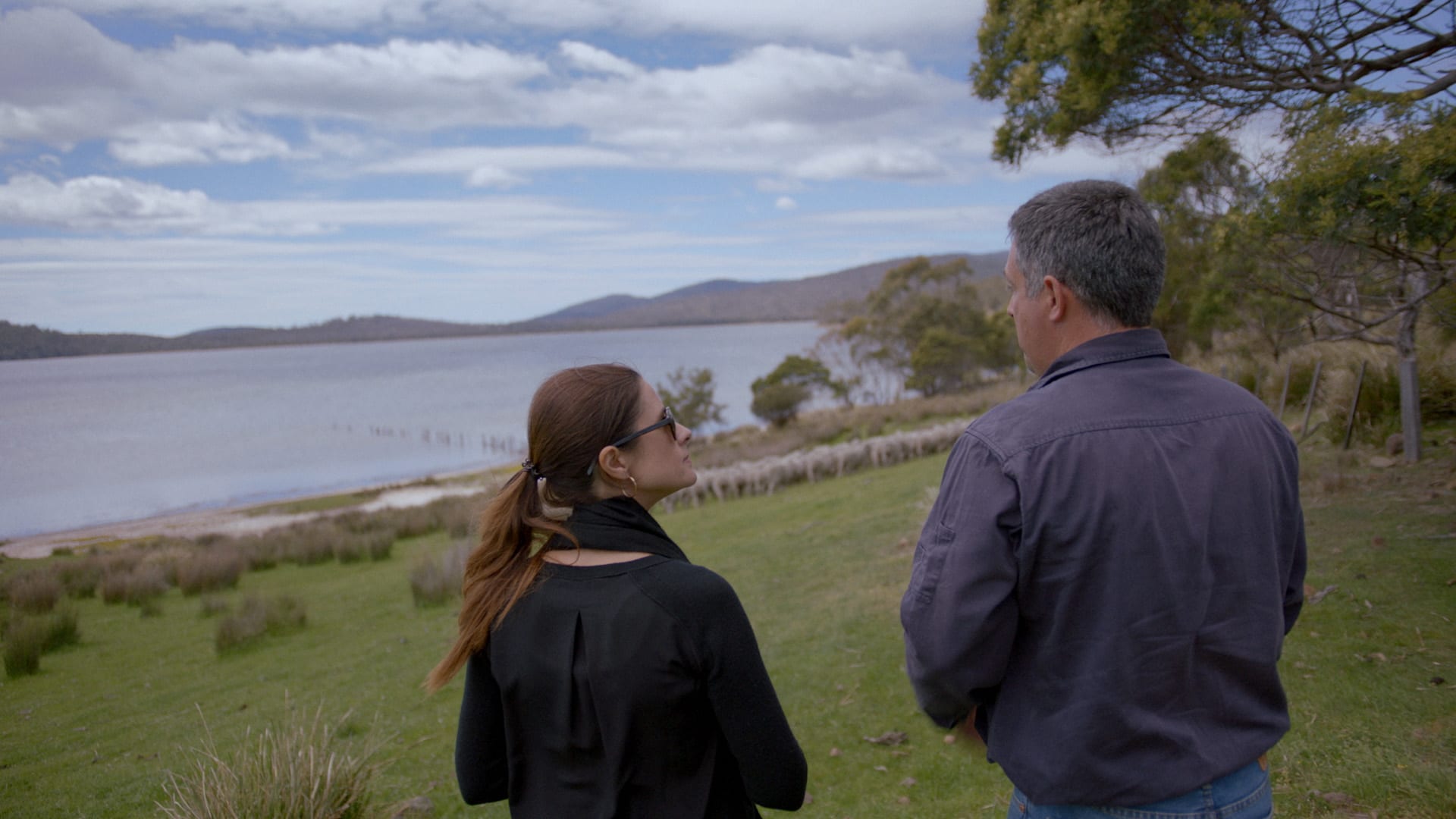 20/06/2018 | by Livia Firth
The incredible landscape famed for both its biological and aesthetic importance are captured in a stunning new short movie directed by Andrew Morgan (The True Cost, The Heretic).  The film sees creative director and founder of Eco-Age Livia Firth journey into a new supply chain to one of the earth’s most biodiverse regions to meet wool growers turned earth-defenders.

“If we don’t want this future we must make smart, value-led choices. Purchasing garments from the type of fine wool produced by the growers I met in Tasmania who are direct custodians helps us to become custodians too.’” 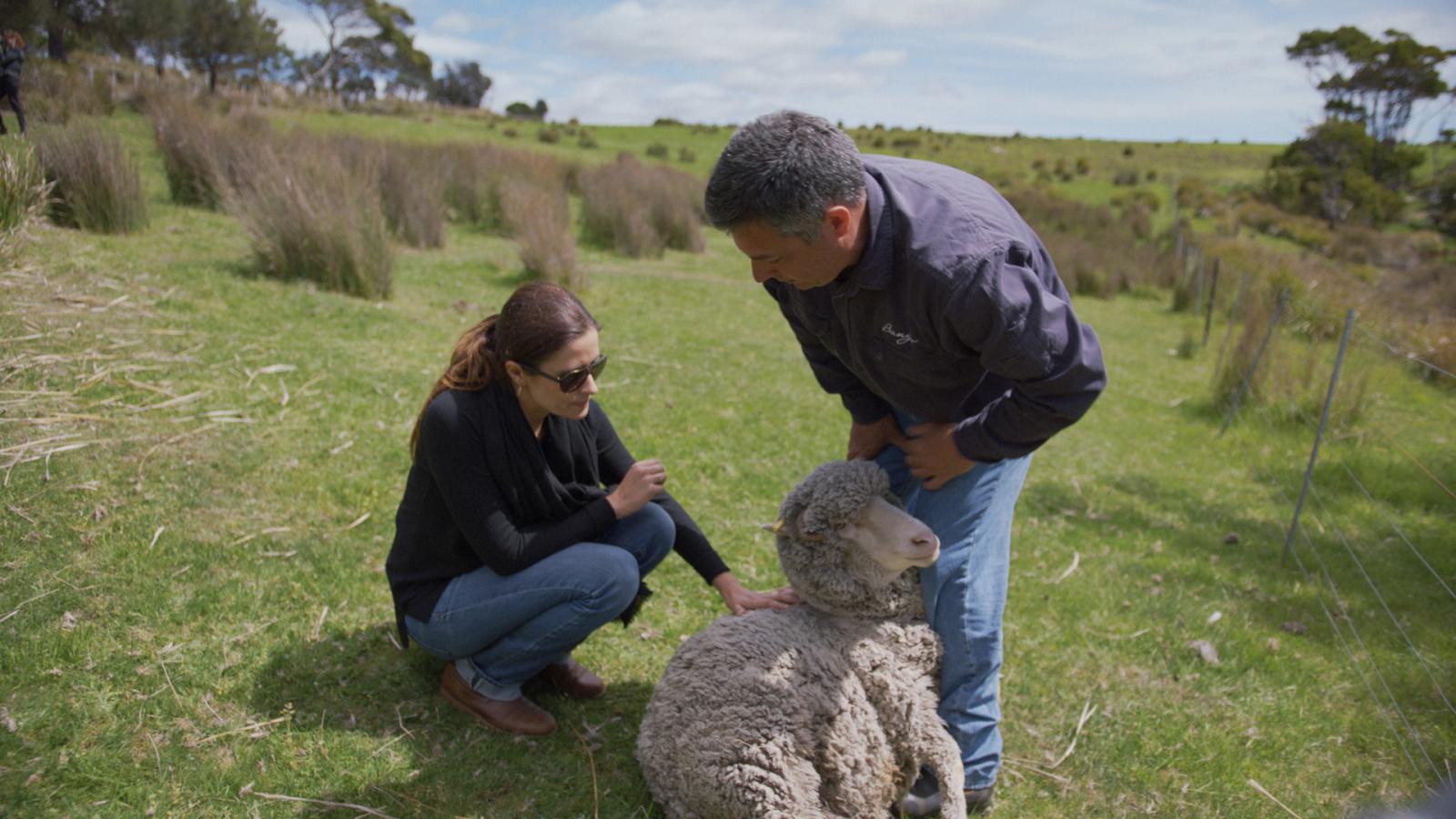 Watch the second film in our Fashionscapes series – Fashionscapes: Artisans Guatemala, which follows Livia as she travels to meet some of Guatemala’s 1 million artisans.

See our guide on how to care for wool.

Read about the International Woolmark Prize 2019.

Bebe Moratti: The Story Behind Redemption’s Sustainable Looks For GCFA, Italia 2020
All That Glitters Is Not Gold
Wardrobe Crisis Podcast: Clare Press Meets the Founder of Ecoalf
What COP26 Means for LA-C Climate Activists