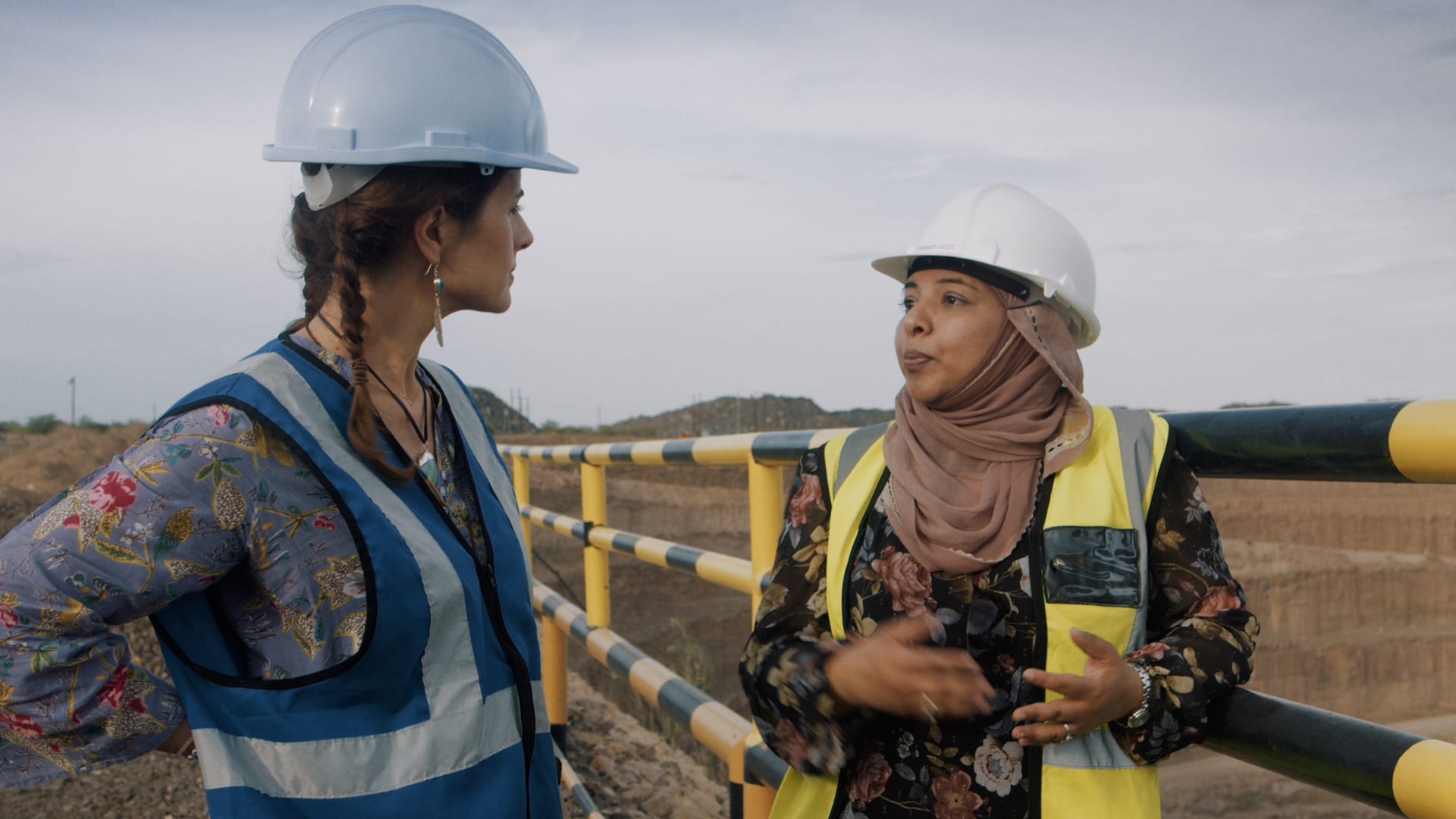 Introducing Fashionscapes: The Diamonds of Botswana

After working together on The True Cost, named by The Hollywood Reporter as one of the ten most influential fashion documentaries of the last decade, Eco-Age’s Livia Firth reunites with acclaimed film director Andrew Morgan for The Diamonds of Botswana: the third Fashionscapes film.

Over the past decade, the Fashionscapes documentary series has seen Livia trace the fashion supply chain across continents, looking at factories and fibres, driven by the search to find production that allows the planet to set the limits. The third installment, The Diamonds of Botswana, follows Livia Firth as she learns first-hand about the impact of diamond mining in a country that has unearthed some of the worlds most precious stones. The short-form film, directed by The True Cost director Andrew Morgan, explores whether an industry that is historically contentious can be made to work in favour of people and planet. The documentary features interviews with many different stakeholders – from the president of Botswana himself to the first female Managing Director of a mine and a female truck driver. 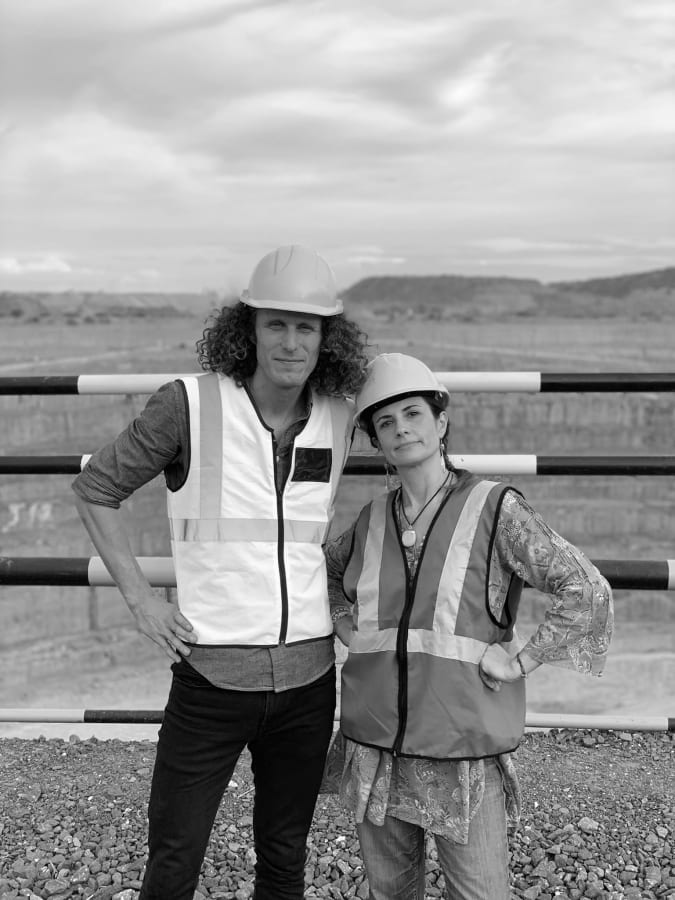 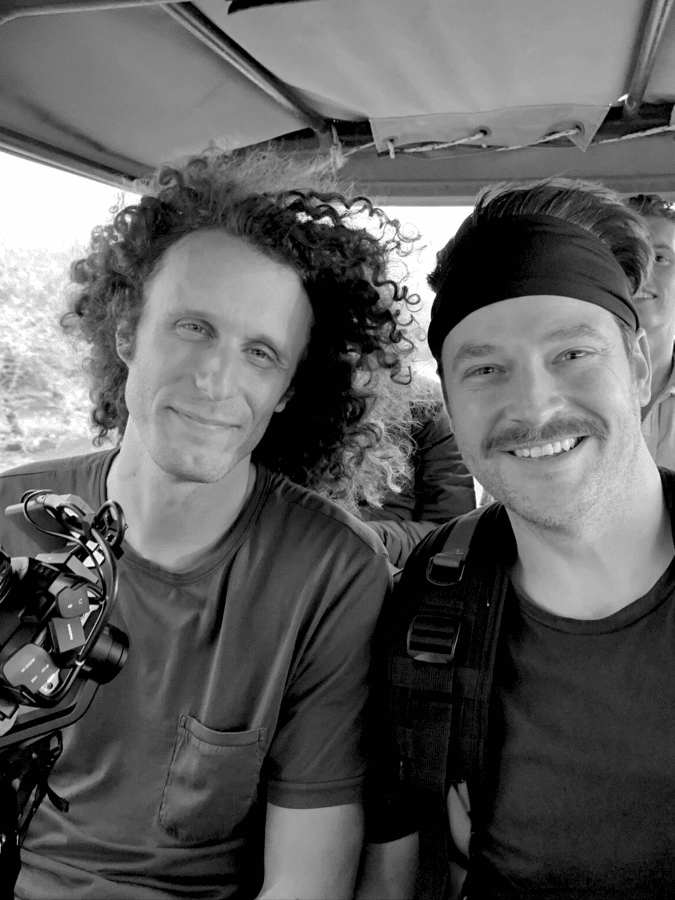 “Coming to Botswana I was nervous that I would find the imbalance I have witnessed elsewhere,” explains Livia. “When a single industry generates wealth and has disproportionate power, it can be very dangerous. In Bangladesh and other fast fashion ‘hot spots’ I have seen corporations abuse their power over a dependent economy and cut and run without any real exit plan.’

“But here in Botswana,” she continues, “I’ve seen a picture of what can happen when businesses operate in partnership with government and civil society, and long-term investments are made in collaboration with local communities to ensure that the benefits are truly shared with those on the ground. I came here to look at a single supply chain. I came away from Botswana wondering if this country represents something even bigger – a new vision for doing business and if so, it is certainly something that needs to be protected with integrity and vigilance.” 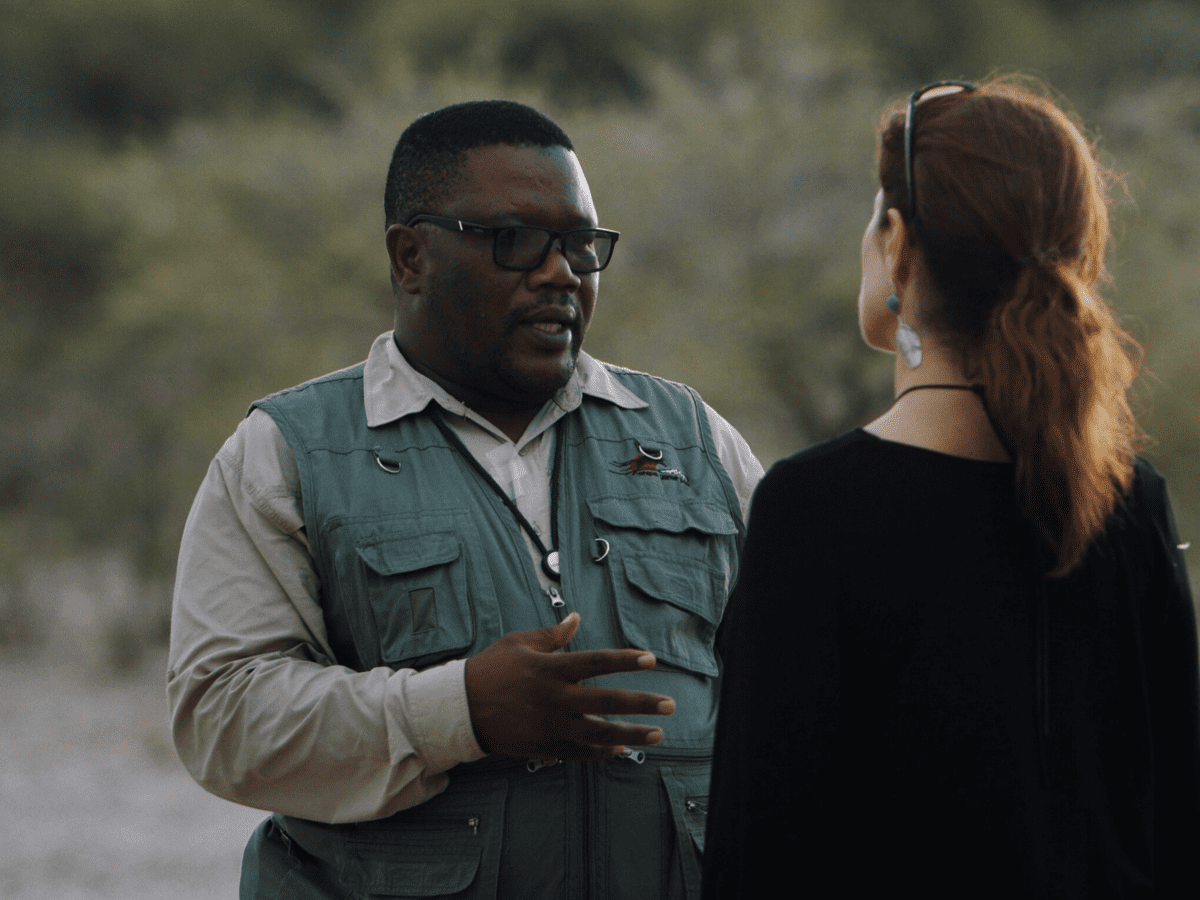 Acclaimed film director Andrew Morgan has dedicated his career to telling stories for a better tomorrow, and latest Fashionscapes film does just that by shining a light on a truly positive example within the industry. “After traveling the world to document the very darkest corners of global supply chains,” he remarked, “it is a true joy now to partner again with my dear friend Livia as we turn our cameras towards a story of hope and possibility.”

“We are living in a moment of profound change and upheaval, as we continue to see the failure of stories based on exploitation and greed. More than ever we need examples like Botswana, a story of true care and collaboration to benefit all people, not just a few.’

Find out more about the Fashionscapes documentary series.

Read our interview with The True Cost and Fashionscapes director Andrew Morgan.

Life As I Know It: Paula O'Connor
Khadi: The Fabric of Freedom
From The Frontline Of The Global Climate Strikes
Oge Egbuonu's (In)visible Portraits: A Love Letter to Black Women