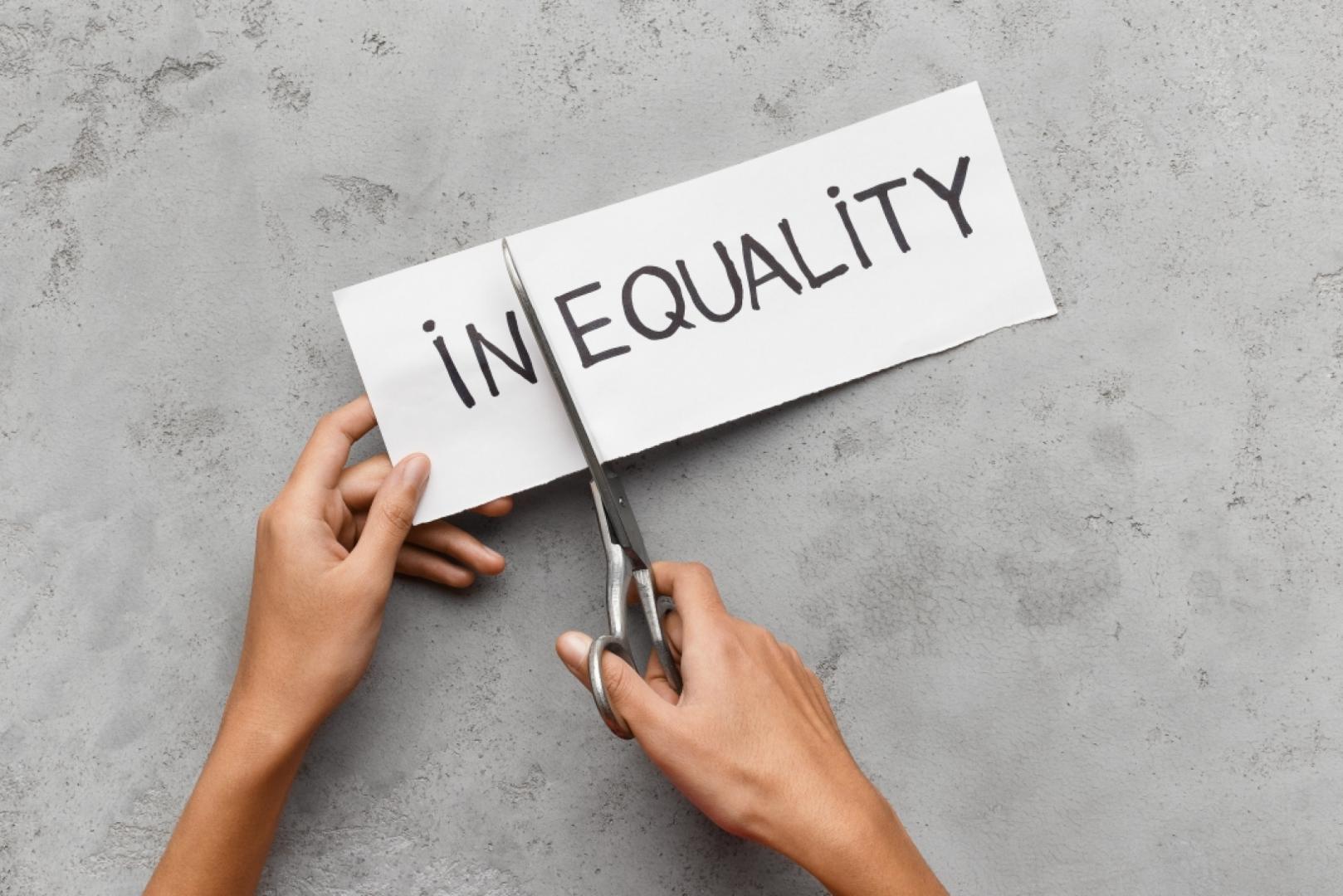 This weekend, the Group of Seven world leaders will be gathering in Biarritz, France, for the 45th G7 summit. Here’s everything you need to know.

What is the G7 Summit?

The G7 Summit is the annual meeting of the Group of Seven leaders – the leaders of France, Canada, Germany, Italy, Japan, the UK and US – to discuss global challenges. For 2019, leaders will gather in France from August 25 – 27th.

Although the G7 has no political or legal authority, discussions between these seven world leaders have been known to spark global political and economic change – when they all agree!

Who is going to be there?

The G7 President for this year, Emmanuel Macron, will host the leaders of the G7 countries – Boris Johnson, Donald Trump, Justin Trudeau, Angela Merkel, Guiseppe Conte and Shinzo Abe – in France, alongside other global leaders including representatives of the European Union, the African Union, China, India, Mexico, and Brazil. Also in attendance will be leaders of important international organisations such as the World Bank, the IMF, the OECD and the United Nations.

What are they going to be talking about?

Ahead of the summit, Emma Watson, as a member of the Gender Equality Advisory Council, expressed her hopes for “concrete, bold commitments” from the G7 member states to “ditch discriminatory laws and adopt laws that lift up girls and women.”

As well as addressing gender inequality, protecting biodiversity is another key focus for the French presidency. “Our biodiversity is in danger. Did you know?” reads the G7 France website. “We are currently living through the sixth mass extinction.

“When a natural disaster strikes, when land becomes too contaminated to be exploited, and when diseases develop because of air pollution, some recover (or protect themselves) more easily than others. The poorest and most vulnerable do not have the resources to respond.

As news of the fires in the Amazon rainforest spread around the world this week, President Macron, called for the emergency to be top of the agenda – prompting a furious reaction from Brazilian President Jair Bolsonaro, who tweeted: “The French president’s suggestion that Amazon issues be discussed at the G7 without participation by the countries in the region evokes a colonialist mentality that is out of place in the 21st century.”

Our house is burning. Literally. The Amazon rain forest – the lungs which produces 20% of our planet’s oxygen – is on fire. It is an international crisis. Members of the G7 Summit, let's discuss this emergency first order in two days! #ActForTheAmazon pic.twitter.com/dogOJj9big

With the climate emergency high on the agenda, representatives of 32 of the world’s biggest fashion and textile companies were also invited to Paris by Macron, where they today presented a new manifesto to G7 leaders, acknowledging the impact that the fashion industry has on the environment. The ‘fashion pact’ “will not reinvent the wheel, but create an overarching framework for action”, with objectives and targets designed to minimise the industry’s impact on the climate, oceans and biodiversity.

Anything else we should know?

But despite the seemingly good intentions of the summit, news stories are already emerging suggesting that G7 leaders are bracing themselves for a potential Trump drama (he departed the summit early last year).  In a bid to avoid rows, Macron has already annouced that the leaders will not issue the usual joint statement at the end of the summit, as well as making numerous changes to the format to include other world leaders.

What will the outcome be at this year’s summit? That remains to be told, but the world will be watching with bated breath to see if these global leaders can overcome their differences and come to a unified agreement to fight inequality and address these pressing global challenges.

Discover how you can help the Amazon fire emergency.

Read our guide on how to be a climate activist.