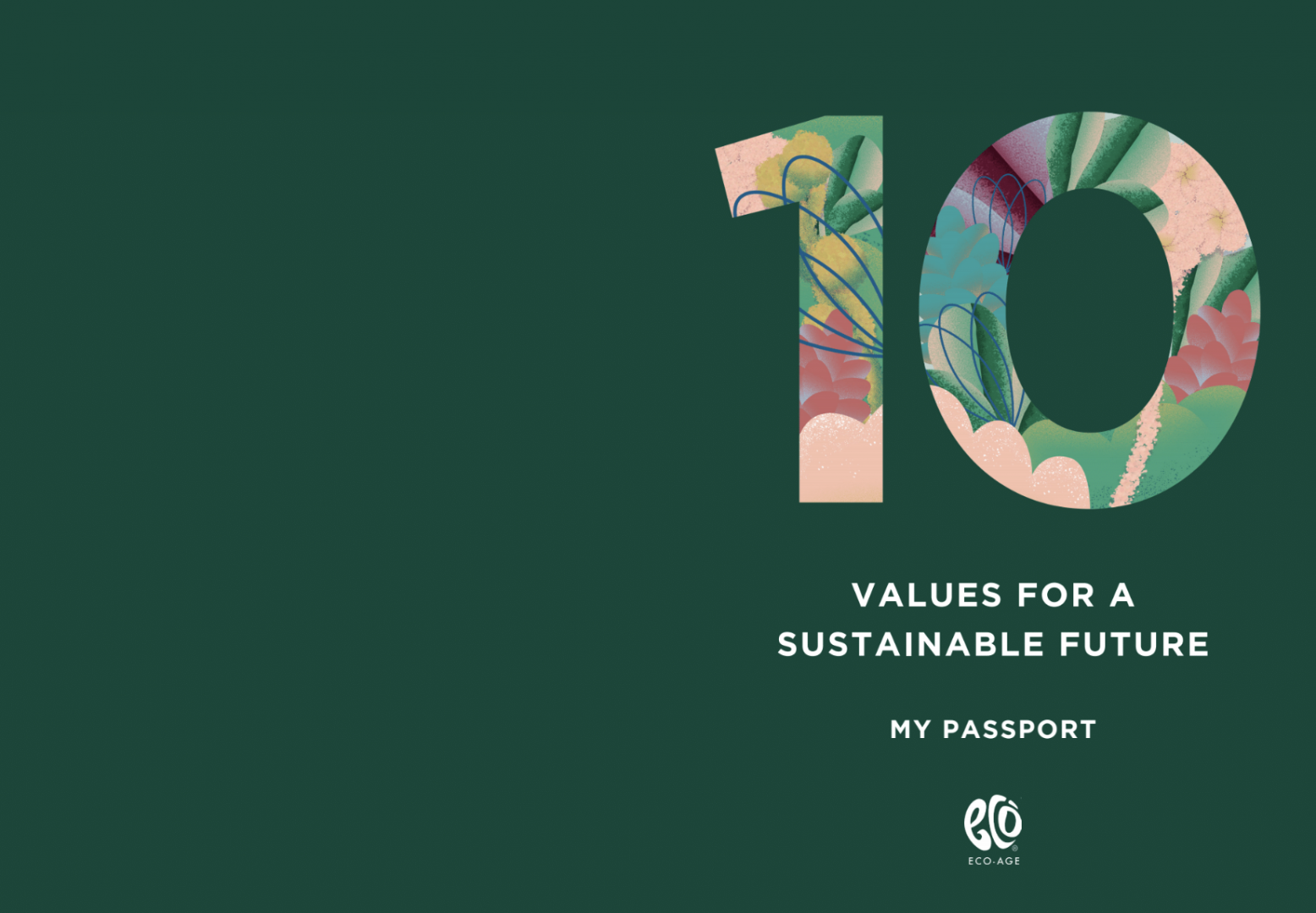 The GCC Sustainability Passport For Kids

On a day of Global Climate Action, as people of all ages stand together with youth climate strikers around the world to demand a safe future for our planet, we are hoping to inspire a whole new generation of activists with the launch of our GCC Sustainability Passport for Kids, powered by Chopard.

Today, all over the world youth-led climate strikes will be taking place in the biggest global climate mobilisation to date.  Young activists like Greta Thunberg have taken the lead in demanding government action on the climate emergency, and today we hope to help inspire a whole new generation of future activists as we launch our GCC Sustainability Passport, powered by Chopard.

The passport will help to teach school children about sustainability, with a series of exercises based on our 10 Eco-Age Principles, which have been re-adapted in a child-friendly version to be relevant – and understandable – for kids.

It was initially released in Italian at the opening of a new school and nursery in Muccia, Italy – one of the towns devastated by the 2016 earthquake – which was rebuilt in just 150 days thanks to Chopard and the Andrea Bocelli Foundation.  The English version is now available for use by schools teachers, parents and schoolchildren. 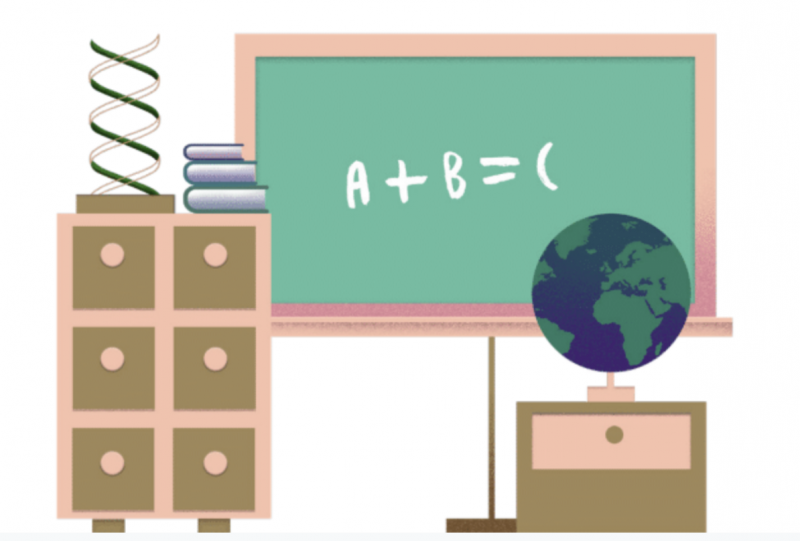 1. Right to Go to School

Children from every country in the world have the right to play and go to school. Work is for adults! When we grow up, we will have the right to be treated kindly, to work in a safe place and to be paid fairly for our work. 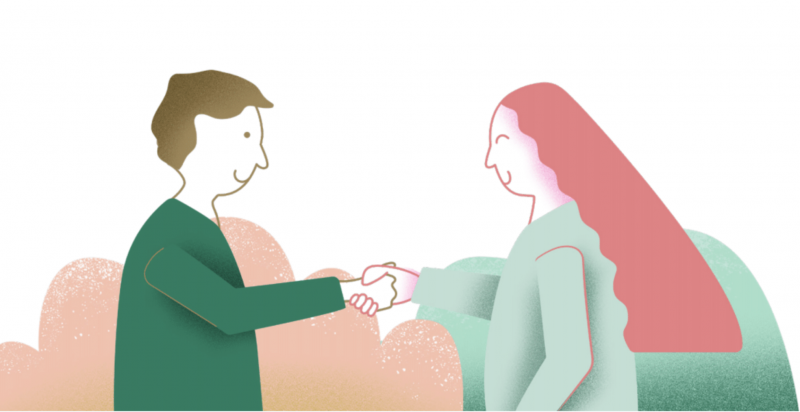 Each of us should participate in the improvement of the places we live, so we can help our communities grow. 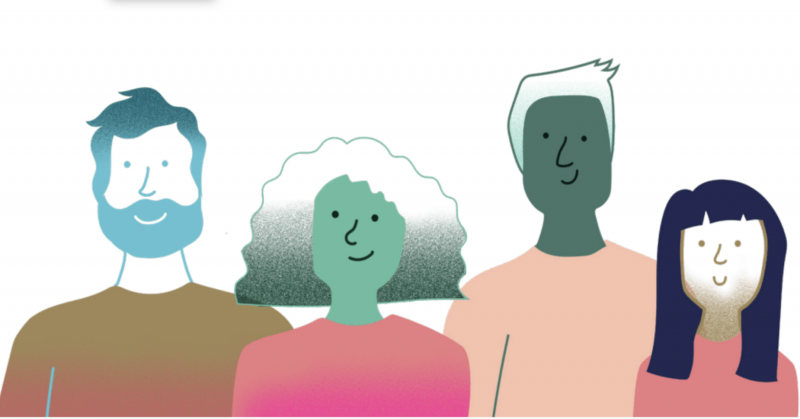 Each of us has the right to be treated fairly and kindly no matter the colour of our skin, our culture, and our religion. Our diversity makes us stronger! 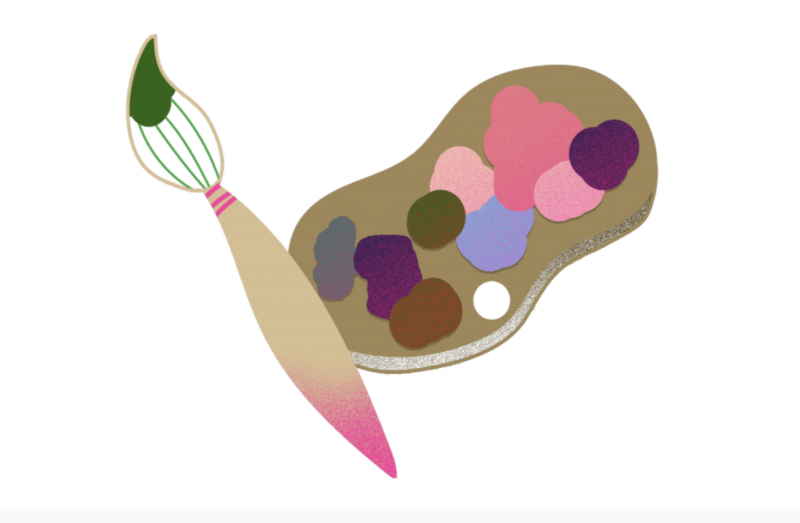 We must hold our traditions tight: they are the lessons and stories of our families.  This is the reason they are so precious.

We must realise that our planet’s resources are not infinite. For this reason, we must learn to save energy,water and other natural resources. We should always recycle!

6. Protection of the Environment

All the inhabitants of the Planet must adopt behaviours that help protect nature and animals. Above all, we should not waste water, our world’s most essential resource! 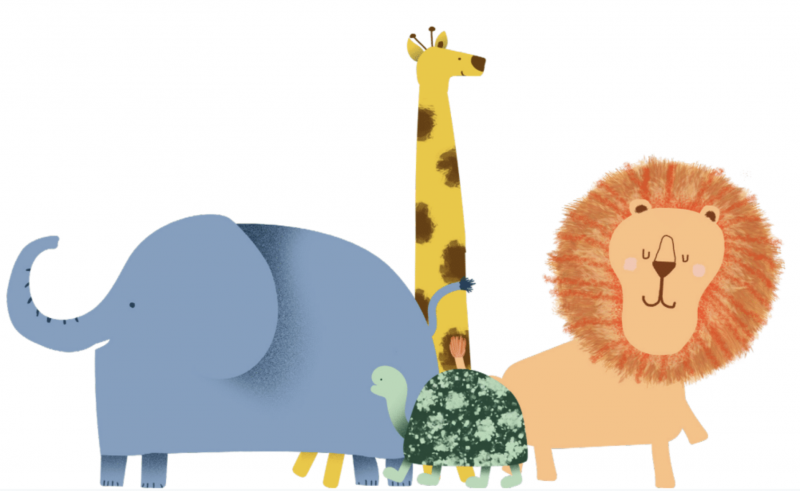 Let’s treat animals with respect! They too have a right not to suffer.

It is important to behave ethically. This means that we should always do the right thing. For example, we must not hurt anyone, and we must show respect to our teachers and classmates. 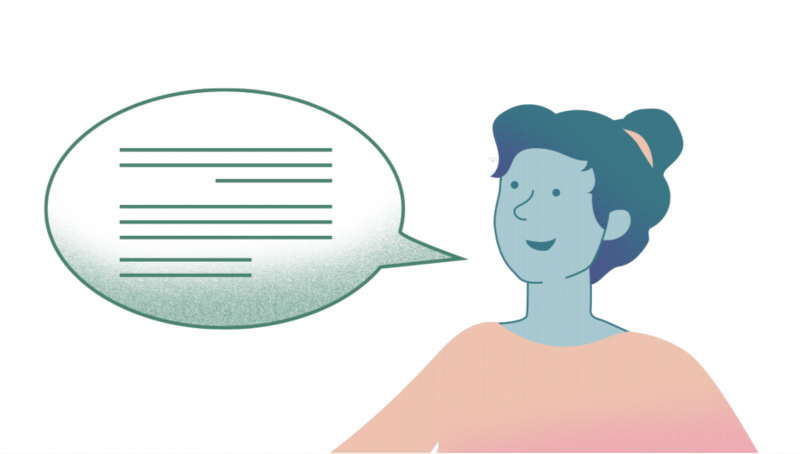 ​​​​​​It is important to always be open and honest, both at school and with your family! 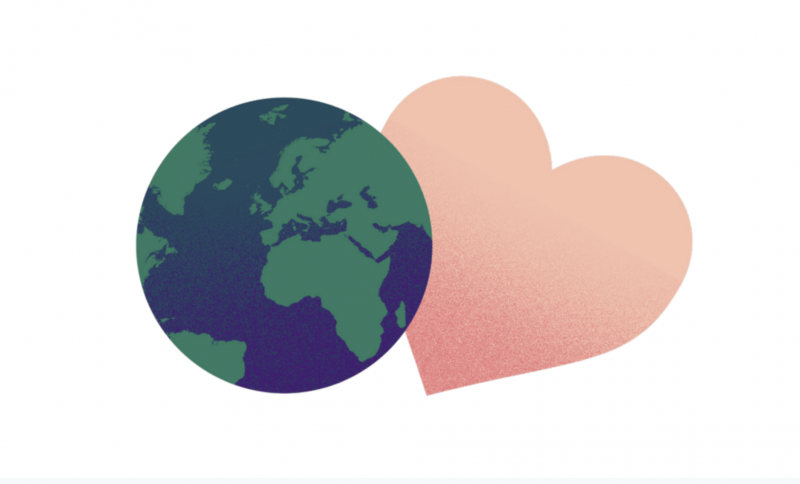 If we behave well, our little siblings and friends will follow our example. If we all behave this way, together we can change the world!

Be inspired by some of Greta Thunberg’s best quotes.

Read more about how Chopard and the Andrea Bocelli Foundation supported the opening of a new school in Muccia, Italy.

See our tips on how to be a climate activist.

The CNMI Green Carpet Talent Competition 2018
Bringing Business to Life: OSIER
Cradle: Edition Four
Global Week of Climate Action: What’s On and How to Get Involved