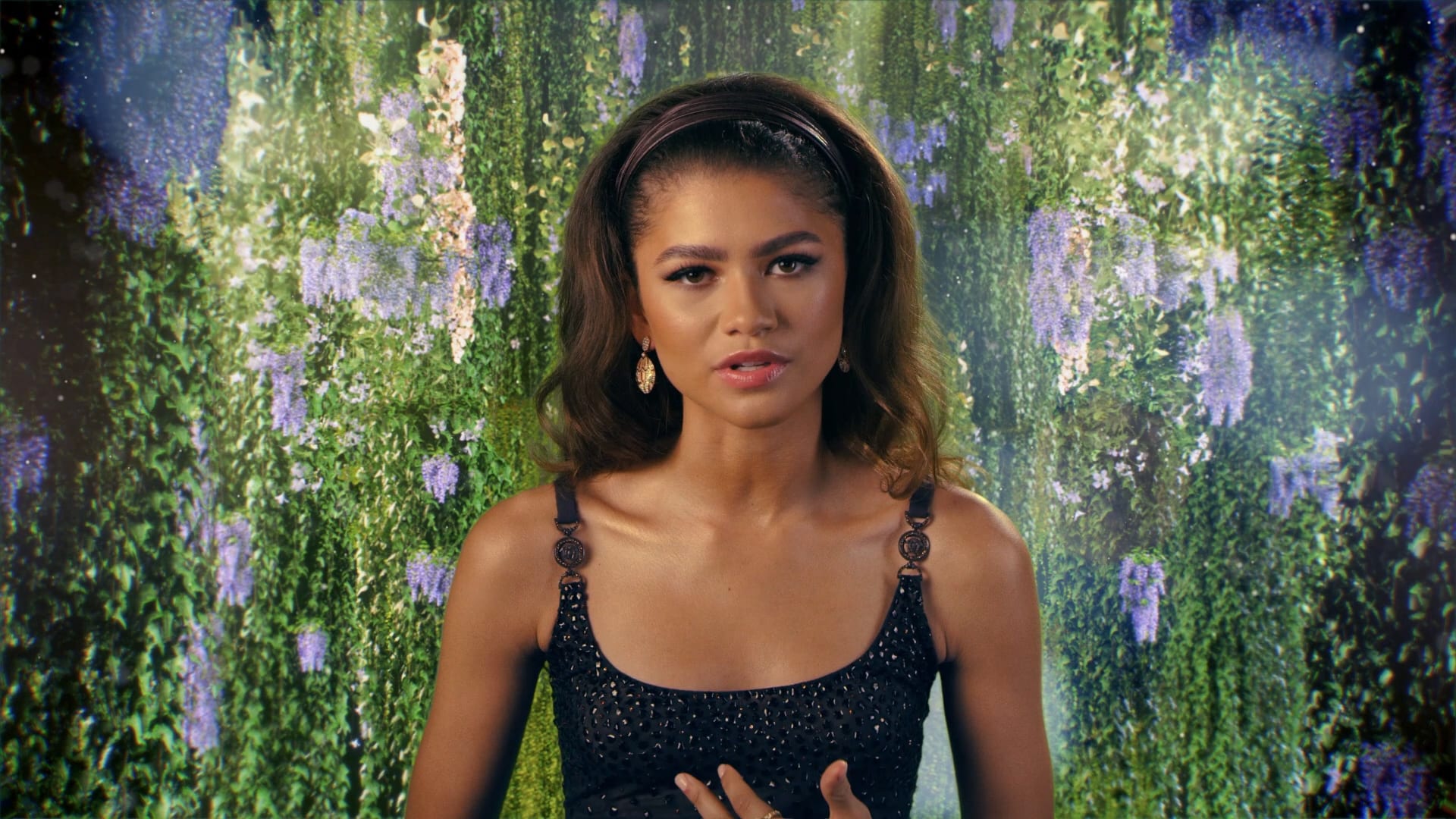 Emmy award-winning actress Zendaya is this year’s recipient of The GCFA Visionary Award, it was announced today.

Camera Nazionale della Moda Italiana (CNMI), in collaboration with Eco-Age, and with the support of the Italian Ministry of Foreign Affairs and International Cooperation and the Italian Trade Agency (ITA) hosted a press conference today ahead of the Green Carpet Fashion Awards, Italia broadcast this Saturday, during which it was announced that Zendaya is the recipient of this year’s GCFA Visionary Award.

The GCFA Visionary Award recognises trailblazers in the industry who have been at the forefront of fashion and lead the way in important issues such as sustainability, equality and diversity.

Zendaya has not only long been leading the charge to increase both inclusivity and diversity in fashion, but she has persevered in how she can personally make a difference in the industry, using her platform as an actress and as a creative, to open doors and give a voice to those who otherwise would not be able to showcase their talent.

“We admire and celebrate her aim to create a more accurate reflection of the world in which she lives in,” says Livia Firth. “From including the first plus-sized model in your 2019 Tommy Hilfiger show, to more recently using an all-Black team to create your September InStyle cover. By working with and championing trailblazing within the Black community, she is a leading example for younger generations and beyond, and this is why we are honouring Zendaya with The GCFA Visionary Award.”

During the digital press conference, which took place via Zoom, it was also announced that Italian Prime Minister Guiseppe Conte will make a special appearance at this year’s GCFA.

“This year’s edition of the Green Carpet Fashion Awards wants to send a positive message of change and focuses on rebirth and solidarity necessary for a future under the banner of environmental and social justice, starting from Italy,” says Carlo Capasa. “This year all of our brands would have deserved most of our awards, since they have been giving an incredible contribution to the health- emergency we have experienced, however, they believed that it was more important to emphasise and give relevance to the hundreds of thousands of people working behind the scenes, in the production supply chain. It is an honour to have the Italian Prime Minister Giuseppe Conte participating and making a special contribution with an important message about the artisan skills, the craftsmanship and the resilience of our country.”

“We are glad to support the first digital edition of The Green Carpet Fashion Awards”,  ITA president Carlo Ferro says. “Sustainability is not only a duty of compliance but also a sense of responsibility and a marketing factor towards new generations of consumers. Promoting sustainability is part of the new paradigm of competition in global markets, made of innovation, sustainability and digital. The pandemic emergency is accelerating that transition. As Italian Trade Agency, we refocused our strategy (even before the COVID Emergency) putting sustainability, digital and start-ups at the center of our activities, combining reaction and vision for Italy to regain its leadership on international markets.”

The Green Carpet Fashion Awards 2020 is directed by Grammy-nominated Giorgio Testi, produced by Emmy Award winner Pulse Films, designed by NorthHouse and with Tendercapital Productions as executive producer. The revolutionary visuals for the show combine cinematic footage with a fusion of augmented reality and visual FX created using real-time game engines. Some of the world’s leading Hollywood actors, designers and opinion formers appear as holograms courtesy of ARHT Media.

Sky will broadcast the awards in the UK, Italy, Germany and Austria, Tencent is the live platform streaming partner in China and YouTube, Fashion Channel will premiere it in all the other territories globally on October 10th with a special edition presented by Robert Downey Jr.  The GCFA also expands to China this year with event in Shanghai, premiere screening of the awards to a live audience, gala dinner and China Awards Ceremony.

Catch up on all the Green Carpet Fashion Awards winners from 2019.
Discover how the night of the GCFAs unfolded last year.