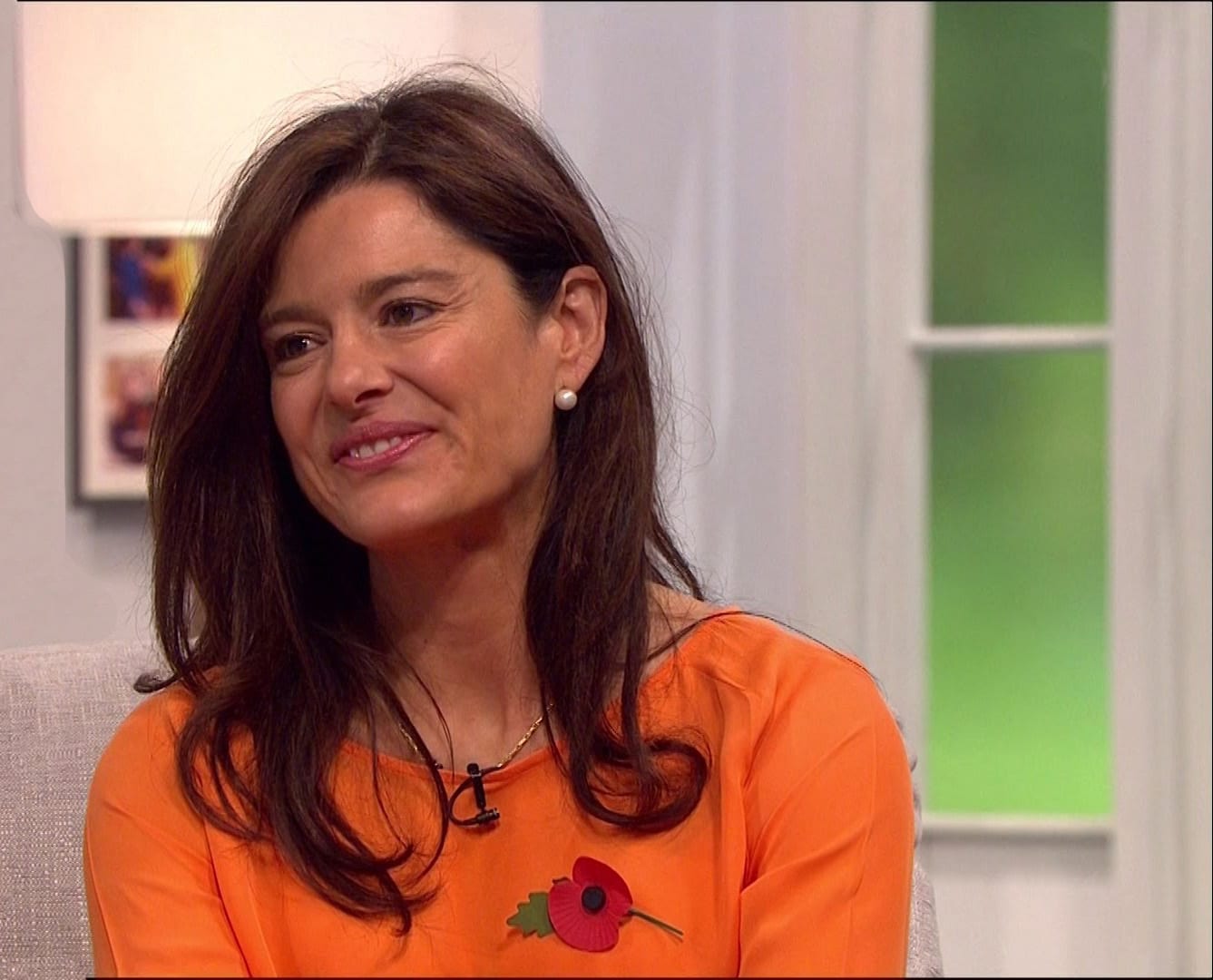 On International Day of the Girl, Miriam González Durántez tells Eco-Age how her Inspiring Girls initiative is raising the self-confidence of the next generation of women, globally.

“We have all been there – when your confidence suddenly leaves you high and dry. I’ve had it a million times in my personal life and in my career – really there’s no answer to the question of how to maintain self confidence. We just need to encourage girls and women to try things – and once they do, there’s no looking back,” says Miriam González Durántez, international and EU trade lawyer – and mother-of-three – whose work has culminated in, among other things, the Modern Slavery Act and The Living Wage report.

We have all been there – when your confidence suddenly leaves you high and dry. I’ve had it a million times in my personal life and in my career

Her Inspiring Girls campaign, founded four years ago in the UK as Inspiring Women, is now connecting professional women with school girls across Spain, Italy, Serbia, Chile, Brazil, Colombia, Costa Rica, Peru and Mexico with Singapore lining up to join next. The idea is that women sign up at www.inspiring-girls.com to donate one hour of their time per year – and schools can then call upon them to come and mentor female students with a view to raising their confidence and career aspirations. 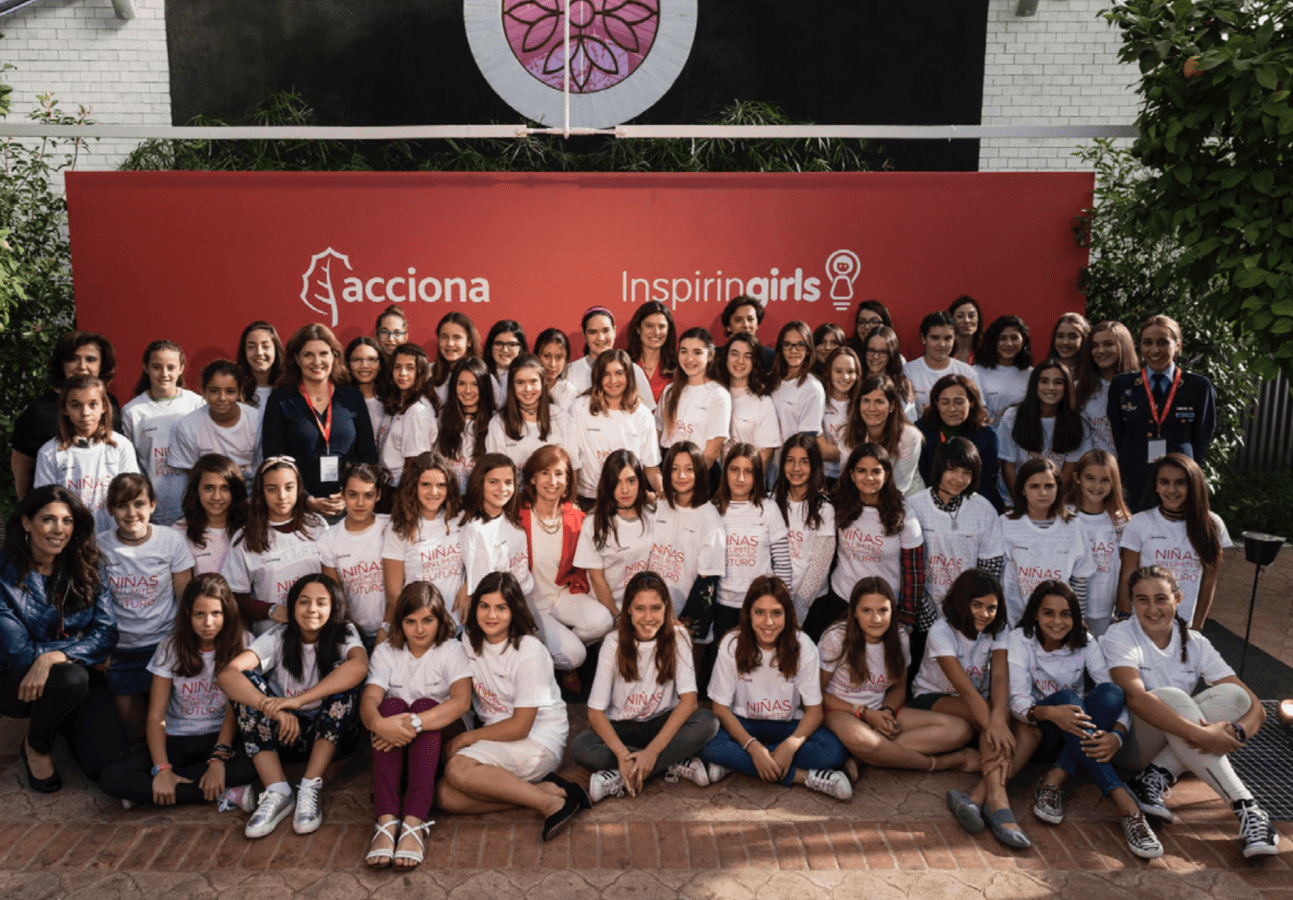 “It was inspired by a mixture of personal experience and the opportunity that my career has given me to see what younger women growing up are experiencing. It creates opportunity for girls to meet successful women and realise that they have many of the same doubts and issues in common. That’s when the magic happens – when girls realise ‘actually, this woman is not so different to me.’ It’s all about showing them that it can be done – by normal women and not just by the superheroes of society.

Much research has shown that by the age of six girls begin to show the effects of culturally imposed gender stereotypes – these negative assumptions that they deserve less because they’re female – and by the age of 16 they are fully ingrained. So we’re trying to catch it early on because if we don’t eradicate it at that stage, it grows like a weed.

Personally, I’m a big feminist but I’m not ashamed to admit that quite a lot of the big professional decisions I have made came after consultation with my grandfather, my father and my mother – and then when I got married, my husband (former Deputy British Prime Minister, Nick Clegg) – and it was those conversations that pushed me.

So many times I stood up to make a big speech and thought, ‘oh my god, I’m not even a native English speaker, how can I do this?’ But it gets easier.  Really, confidence is a product of experience – the more you do anything, the more confident you get. Jump once and it feels terrifying and unnatural. The second time it’s easier. The third time you realise that even if you make a massive mistake, it’s not the end of the world. 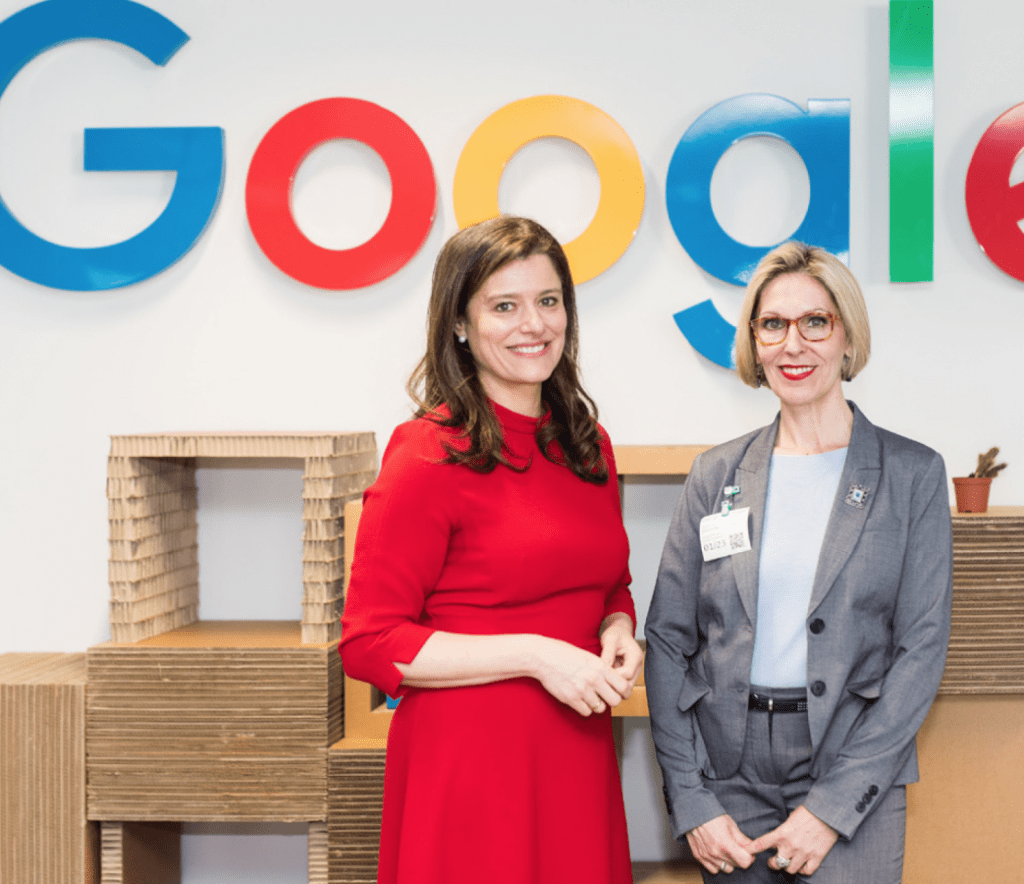 The goal of Inspiring Girls isn’t about making everybody into a CEO – it’s about exposing them to the diversity of opportunity so they feel free to make choices free from gender stereotypes. There are so many great initiatives which get people talking about feminism, but when I was thinking how we could shape something to really drive change – to do something, rather than just talk – I could see that female role models are actually an abundant resource – it’s not about needing to find them, it’s about connecting them.

Our success is down to the fact that it’s so simple – everyone can afford one hour a year. And the key is that it’s not patronising. It’s Italian women inspiring Italian girls; Chilean women to Chilean girls – it’s not about women in the West telling women elsewhere what to do or how they should do it.

We can quantify the traction we’re getting by the number of countries approaching us to be part of it; how many schools in each country are involved; and how many interactions are being made. And while now we’re looking for funding for the international coordination of the campaign – so important for countries like Serbia where it’s key to be seen as part of an international rather than a national initiative – it’s easy to run because it works like a franchise in each country. 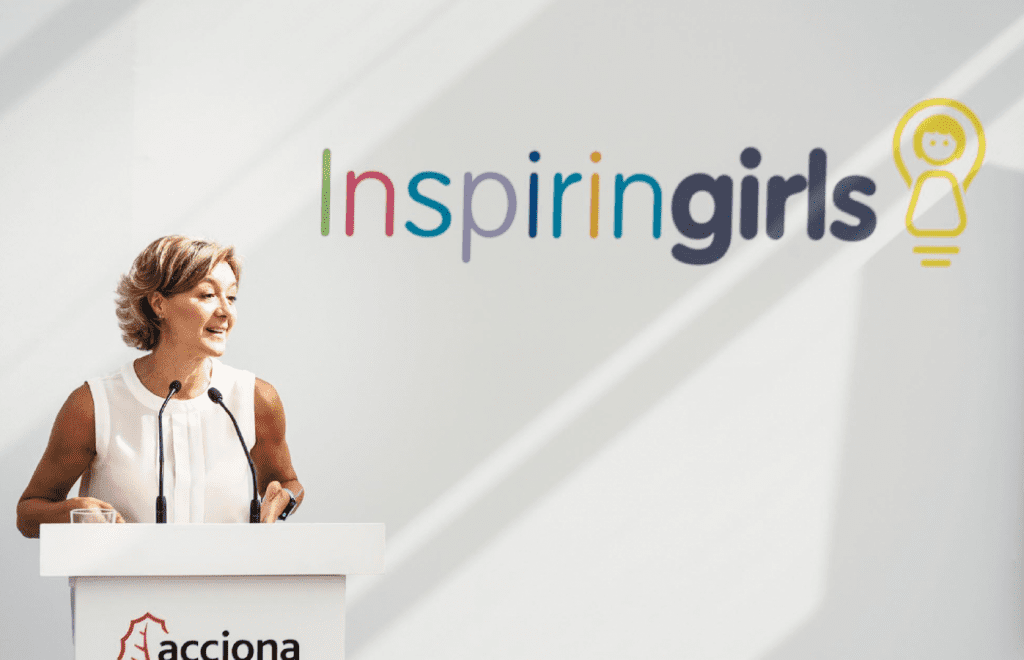 Our online tool, due in March next year, will allow women to post virtual sessions for students – and provide data to far more easily track our success. In the meantime we have some serious work going on by behavioural scientists who are measuring the impact we’ve had on the attitudes and confidence of some of the girls involved. But with all the data in the world, it’s still more inspiring to see the human reaction. One girl came in to a session claiming that she “wanted to do nothing – maybe look after my cats”, and after an hour she was voracious about wanting to be a computer engineer. I suspect there was quite an ambition there beforehand, but often they just don’t think it’s worth mentioning. Another girl wanted “to be a mother”, and after the session wanted to “combine motherhood with a career as a vet”. But we never push them in any direction – indeed our volunteers are women of all ages, at all levels, working full time, part time, stay-at-home mums, women from all walks of life.

I believe that every girl, every woman, should feel free to dream high and choose whatever she wants to do in life. I believe that women and men are equal, and that the only limit to girls’ dreams should be the extent of their own efforts. I also think that there is an inner role model inside every single woman, and that young girls should look up to them to realise how many possibilities they have in life. That is why we have set up Inspiring Girls International – we want to make it easy for girls all around the world to have access to female role models no matter where they live.”

Let's Keep Our Movements Intersectional
California Fires - How To Help
'The Struggle Belongs To All Of Us': The Importance Of Listening To Indigenous Peoples And Building ...
Creating Plastic-Free Party Dressing with Bio Iridescent Sequin