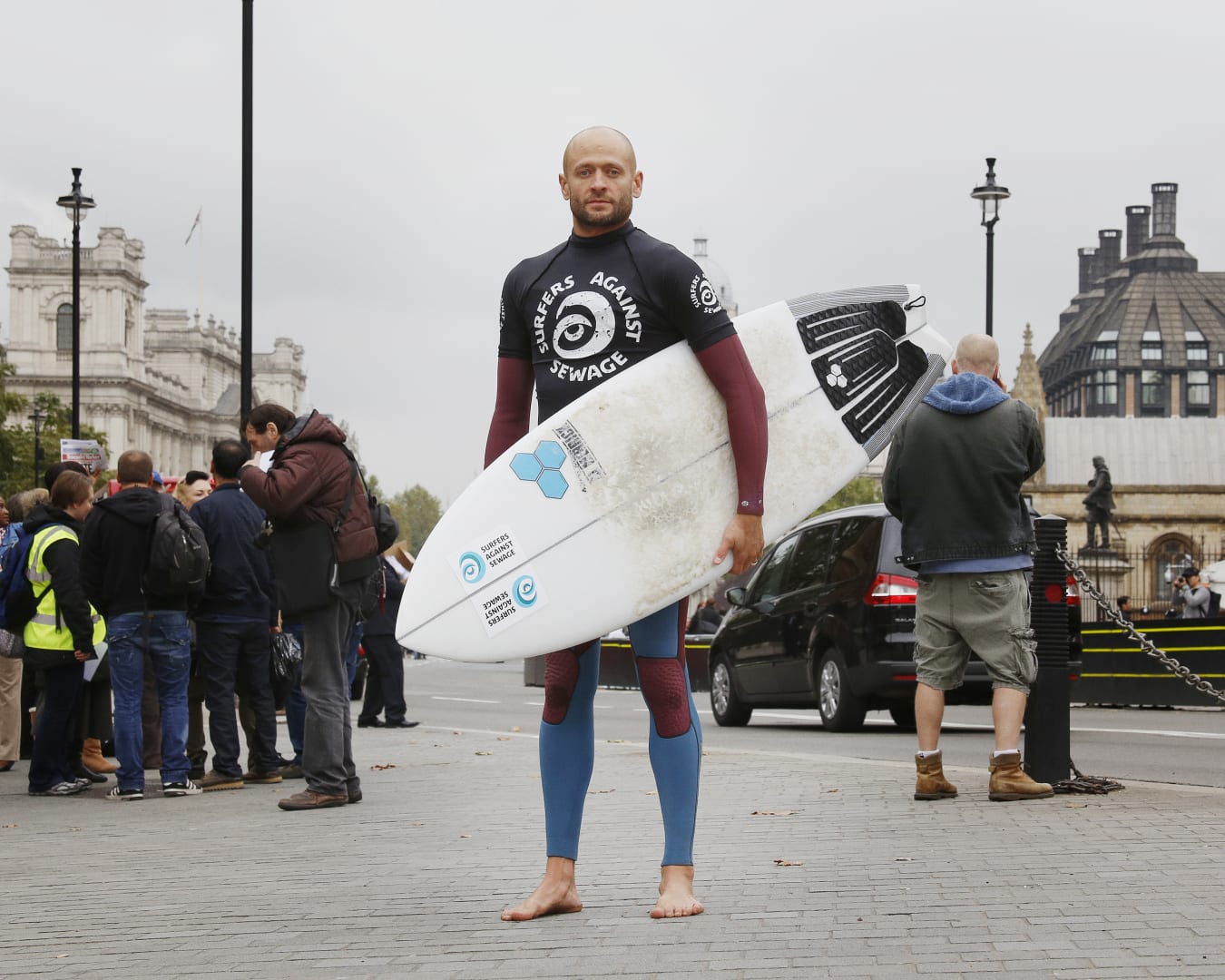 With the first Plastic Free Awards taking place in Bristol tonight, we caught up with one of the event’s organisers Hugo Tagholm, chief executive of Surfers Against Sewage.

When Surfers Against Sewage (SAS) was first set up back in the 1990s, it was by like-minded surfers, swimmers and other open-water enthusiasts who were united by a common goal: tackling a chronic sewage issue that was not only damaging our oceans, but also making people ill. Jump forward to today and the organisation has grown into a leading marine conservation charity, inspiring ocean activism all over the world.

From sewage to plastic pollution, SAS has evolved alongside emerging issues and threats to the world’s beaches. Coordinating beach cleans and campaigning both locally and nationally, the charity is leading the plastic-free movement with the help of volunteers. The grassroots nature of SAS has demonstrated “how a growing movement of like-minded people […] can push the people in power to improve water quality,” says chief executive Hugo Tagholm. “Blue Planet 2 was a watershed moment” he explains. “We saw the world wake up to the issues we’d been working on for over a decade.”

With the inaugural Plastic Free Awards taking place in Bristol tonight, when we caught up with Hugo he admitted that he was looking “almost mournfully out at the sea,” as he has had to swap catching waves for event planning in recent weeks. Masterminded by himself, Lucy Siegle and Richard Walker, the Awards will celebrate and recognise the innovations, entrepreneurs, communities and individuals driving the plastic-free movement forward. The team received almost 1,000 entries from across the UK, with the 11 category winners being announced at the event. The evening promises to be “somewhere between grassroots and glitzy” and, with the planet in mind, the menu will be vegan and the entire event will of course be plastic free. 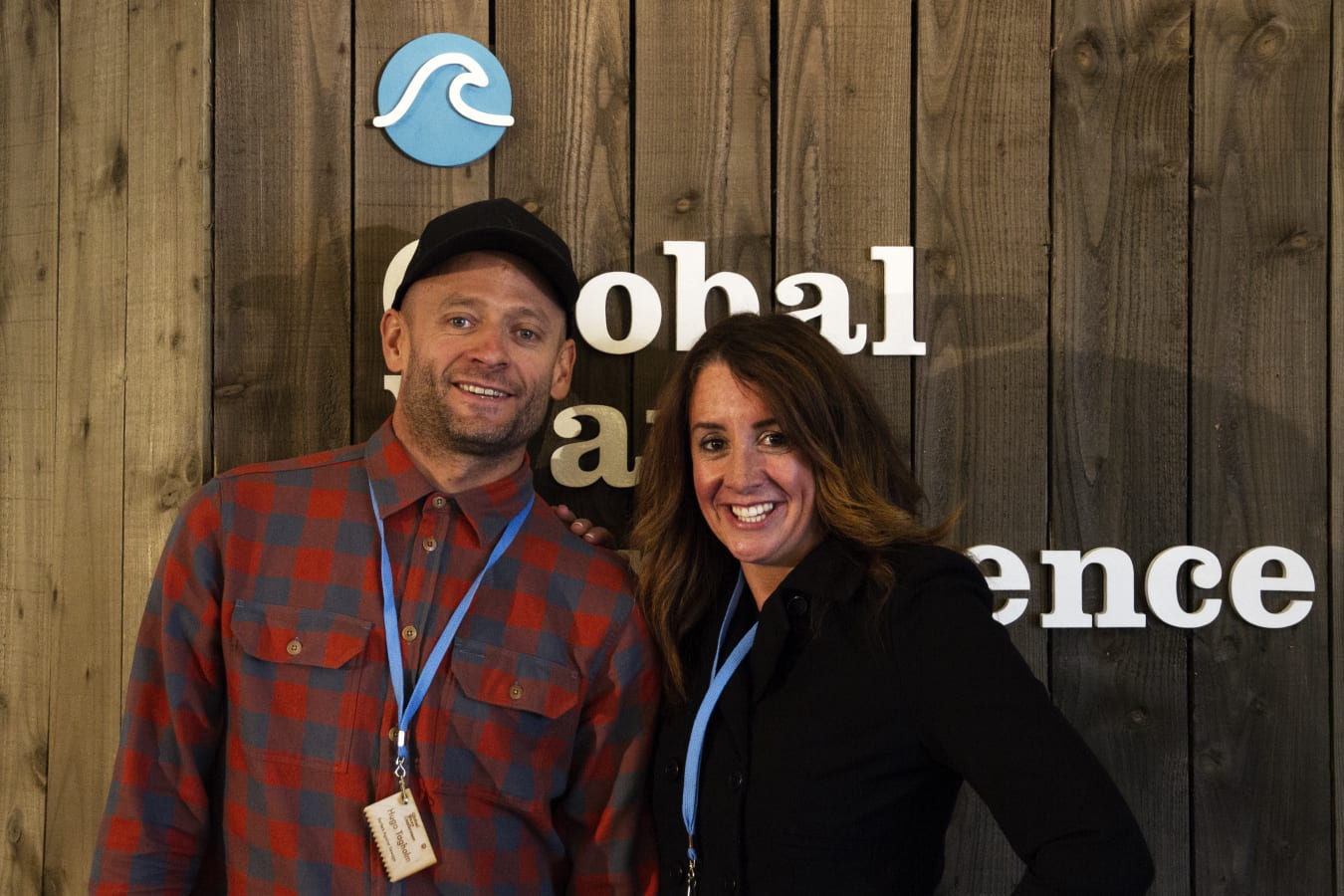 For Hugo, reducing your own plastic use isn’t just about refills and sustainable swaps to reduce “pointless plastics;” it should also be community-centred. “If we all connect our actions together and project our voices” he explains, “we can push for more plastic-free choices, for a circular economy, and marry all these things up.” Whether it’s getting lunch in an independent cafe or supporting local businesses, the plastic-free movement has to be connected to all the other issues at hand and involve widespread behaviour change. “It’s about those moments that can not only help to reduce your plastic consumption but also help you to connect with other people. For the overall propagation and success in this movement, community is key,” he believes.

Tackling plastic pollution and climate change are undoubtedly interconnected issues, and Hugo notes that this year’s global climate strikes have helped to get more and more people involved in raising awareness and campaigning for environmental issues. Personally, he’s inspired by how Greta Thunberg has managed to ignite action and inspire people globally. With a team of 21 at its core, SAS operates through a “positive pyramid scheme”. Around 215 regional representatives coordinate local action in their separate communities, but when it comes to national campaigns – like calling for new legislation or campaigning with climate protesters –  the numbers can increase to 100,000. “Surfers, holidaymakers, swimmers – whatever the connection, it’s always about the direct, authentic relationship with the sea,” suggests Hugo. “People protect what they love,” he says, quoting Jacques Cousteau. 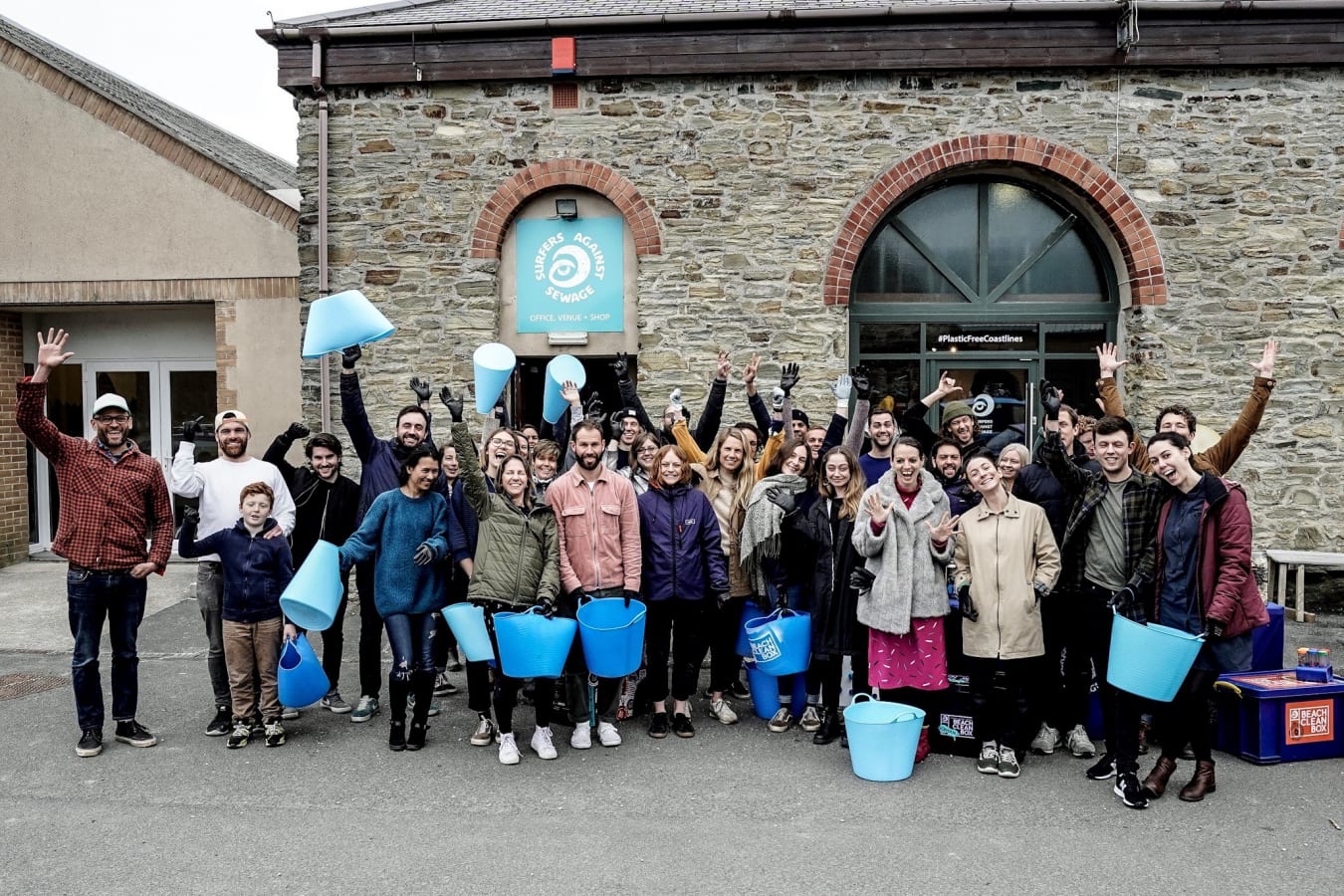 With a general election around the corner, how does he feel about the current political situation and the future of the plastic-free movement? “I’m an optimist,” he begins, “I have to be. I feel that people should vote with the planet, and particularly with the ocean and the climate in mind.” Looking at all the candidates’ policies on climate and environmental issues is just one way that voters can help to protect the planet in the immediate future.

The next few years promise exciting developments for SAS and its global mission. “We’re really excited, as we’re about to enter in on the UN Decade of Ocean Science,” Hugo tells us. Gathering ocean stakeholders from across the globe to improve ocean health, the Decade will “unite a voice for the ocean” to push for positive, sustainable development of the world’s oceans.

And for Hugo, Friday’s forecast promises a perfect opportunity to get some much-needed time in the sea and make the most of his new surfboard. Created with James Otter in August, the wooden board is made from local timber – and is “about as plastic-free as a board can be,” he smiles. 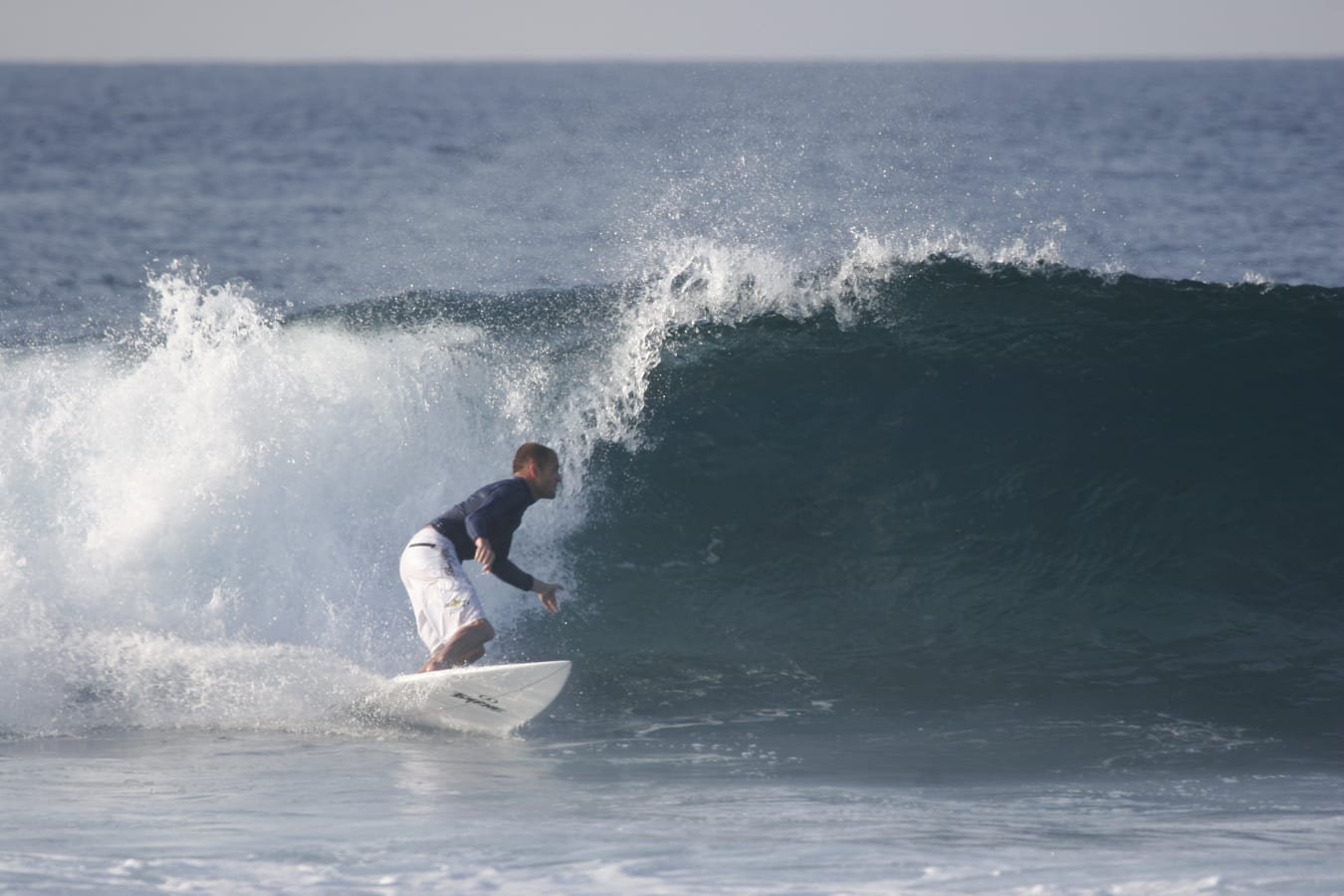 Find out how to cut down on plastic with 10 simple swaps.

The artists transforming plastic waste in works of art.

5 steps to take your business plastic-free.

A Day at the Atelier: Meet The Restory’s Artisans
Talking Tastebuds Podcast: Livia Firth in Conversation with Venetia Falconer
Life As I Know It: Dr Phillipa Coan
An Outfit to Remember: Rosanna Falconer x Purvi Doshi