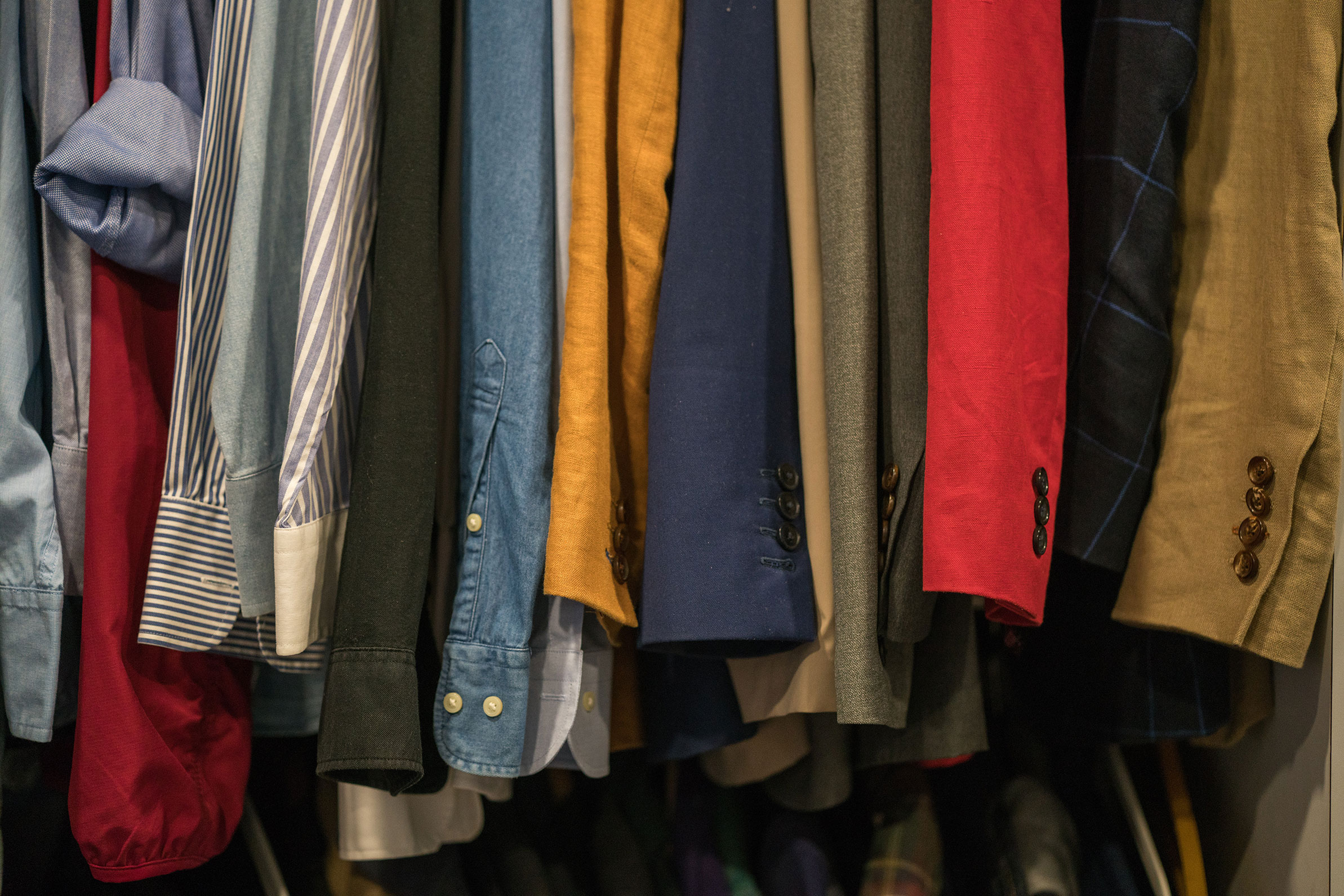 The UK Government rejects recommendations to force fashion industry pay to clean up its act.

Following the release of the Fixing Fashion report in January 2019, an outcome of the 2018 Environmental Audit Committee’s Inquiry into the sustainability of the fashion industry, the government has rejected all key recommendations of the inquiry to make the fashion industry clean up its act through incentivisation, legislation, and taxation.

These recommendations were informed by expert evidence submissions from scientists, and specialists from industry and academia, based on urgent challenges presented by the unique and complex global fashion supply chain. The evidence highlighted the fact that voluntary schemes are simply not enough, and that stricter government intervention is required to hold brands and manufacturers accountable for their actions.

WRAP’s voluntary Sustainable Clothing Action Plan (SCAP) was cited by government as a solution in response to several of the recommendations, rather than government led action or legislation. Whilst WRAP’s research has provided notable guidance to the industry, it has faced significant government funding cuts, and is predominantly funded by a limited number of voluntary signatories.

Considering the government has committed to net zero emission targets, it is disappointing to see the rejection of solutions to environmental problems, as well as a failure to strengthen the Modern Slavery Act to increase transparency of supply chains, and increase accountability of brands and manufacturers through an Extended Producer Responsibility scheme. 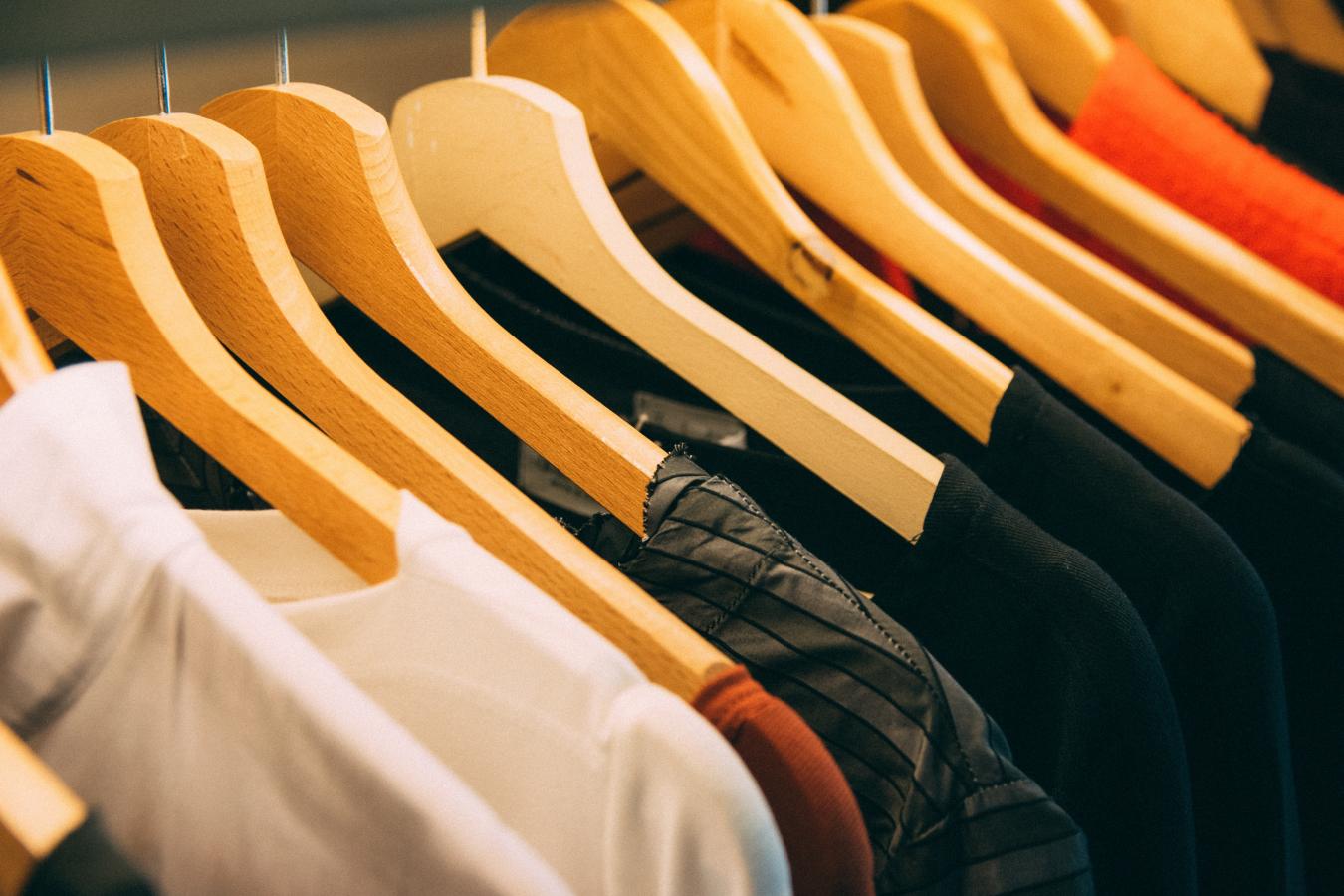 “Fashion producers should be forced to clear up the mountains of waste they create. The Government has rejected our call, demonstrating that it is content to tolerate practices that trash the environment and exploit workers despite having just committed to net zero emission targets,” said Environmental Audit Committee Chair Mary Creagh MP of the government response.

“The Government is out of step with the public who are shocked by the fact that we are sending 300,000 tonnes of clothes a year to incineration or landfill. Ministers have failed to recognise that urgent action must be taken to change the fast fashion business model which produces cheap clothes that cost the earth.”

On workers’ rights Mary added:  “We presented the Government with evidence that it has failed to stop garment workers in this country being criminally underpaid, despite its claim that the number of national minimum wage inspectors has increased.

“The public has a right to know that the clothes they buy are not produced by children or forced labour, however the Government hasn’t accepted our recommendations on the Modern Slavery Act to force fashion retailers to increase transparency in their supply chains.

“This is plain wrong. The EAC will be closely monitoring steps that the Government claims it is taking to address the problems exposed in our report.”

Below is the Government’s Response to Fixing Fashion Report’s key recommendations:

Not accepted. Government notes EAC’s one penny per garment recommendation and will consider in development of new Extended Producer Responsibility Schemes. No detail on when EPR scheme for textiles will be introduced; consultation could run as late as 2025.

Rejected. Government considers positive approaches are required to find outlets for waste textiles rather than simply imposing a landfill ban.

Not accepted. Government points to environmental savings made by a voluntary industry-led programme but fails to address evidence from WRAP that the impact of increased volumes of clothing being sold outweighs efficiency savings made on carbon and water.

Not accepted. Government points to support for the voluntary Sustainable Clothing Action Plan (SCAP), co-ordinated by WRAP with the industry working towards targets to reduce carbon emissions, water and waste.

Not accepted. Govt will focus on tax on single-use plastic in packaging, not clothing.

It says little evidence a VAT reduction has been effective in Sweden or that savings have been passed on to consumers.

No recommendations relating to modern slavery have been adopted.