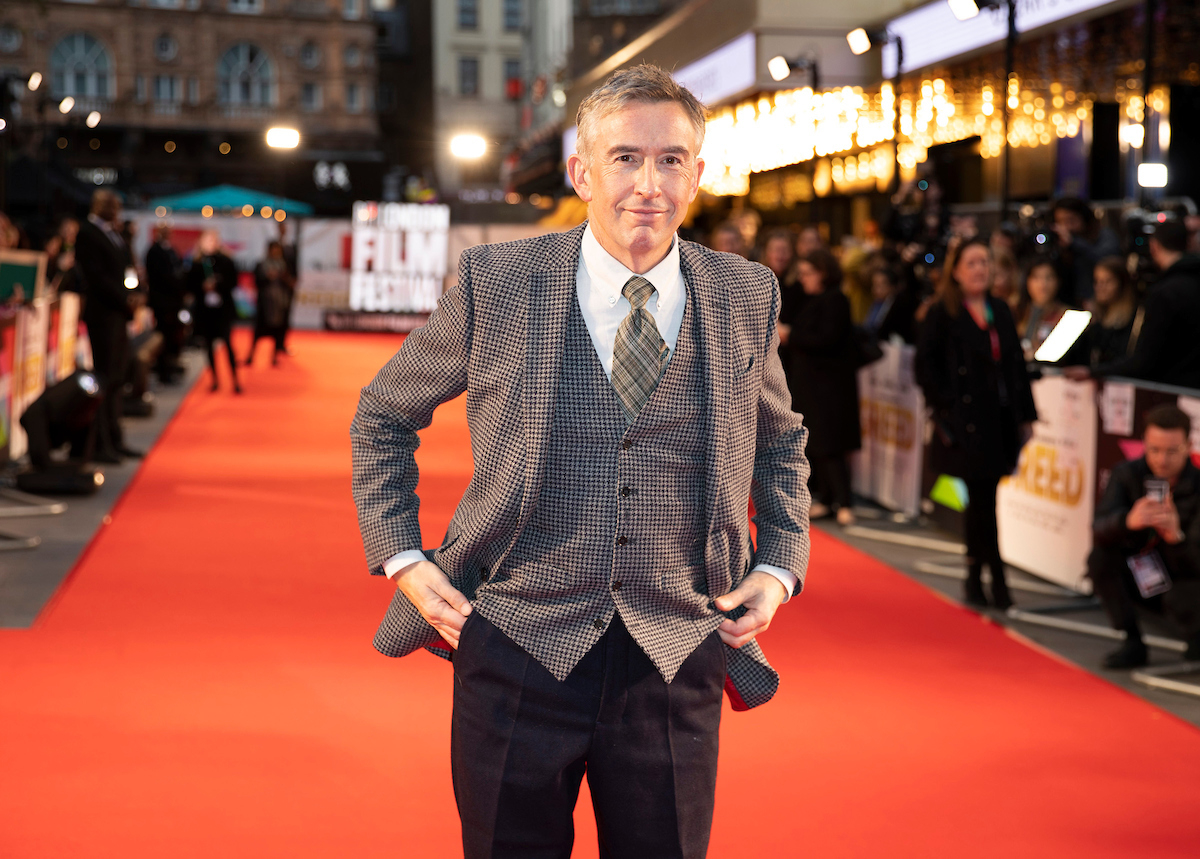 Michael Winterbottom’s powerful new satire Greed premiered last night during London Film festival with an important message about fast fashion and the true beneficiaries of this industry. Here is why you must see this movie.

“Michael Winterbottom’s Greed is a rare movie,” says Colin Firth, who hosted the screening. “It manages to entertain you and disturb you at the same time, and most importantly, it challenges our deniability. Look out for the scene towards the end where Dinita Gohil’s character describes a single action of hers and its series of consequences. It sticks in the mind as a question for all of us.”

The screening, attended by the likes of Toby Huntington-Whiteley, Rosanna Falconer, Grace Beverley, Caryn Franklin, Doina Ciobanu and Mary Fellowes, was followed by a Q&A session between the film’s director Michael Winterbottom and our own Livia Firthdiscussing the important issue of fast fashion raised within the film.

“Satire allows us to critique our society through humour,” says Rosanna. “At its most effective, it makes us question our perception and even change our ways. Michael Winterbottom has achieved just that. Greed brings together some of the best comic actors of our time in a gloriously entertaining, glamorous and fun biography of a high street tycoon. But behind every laugh in the audience was a discomforting sense of the hidden truth, revealed most evidently in the shocking statistics of the final credits. It was a privilege to ask Michael and Livia questions after the film, elaborating on the film’s significance for the fashion industry with an audience which comprised designers, press and insiders.”

Here are our top five takeaways from the Q&A 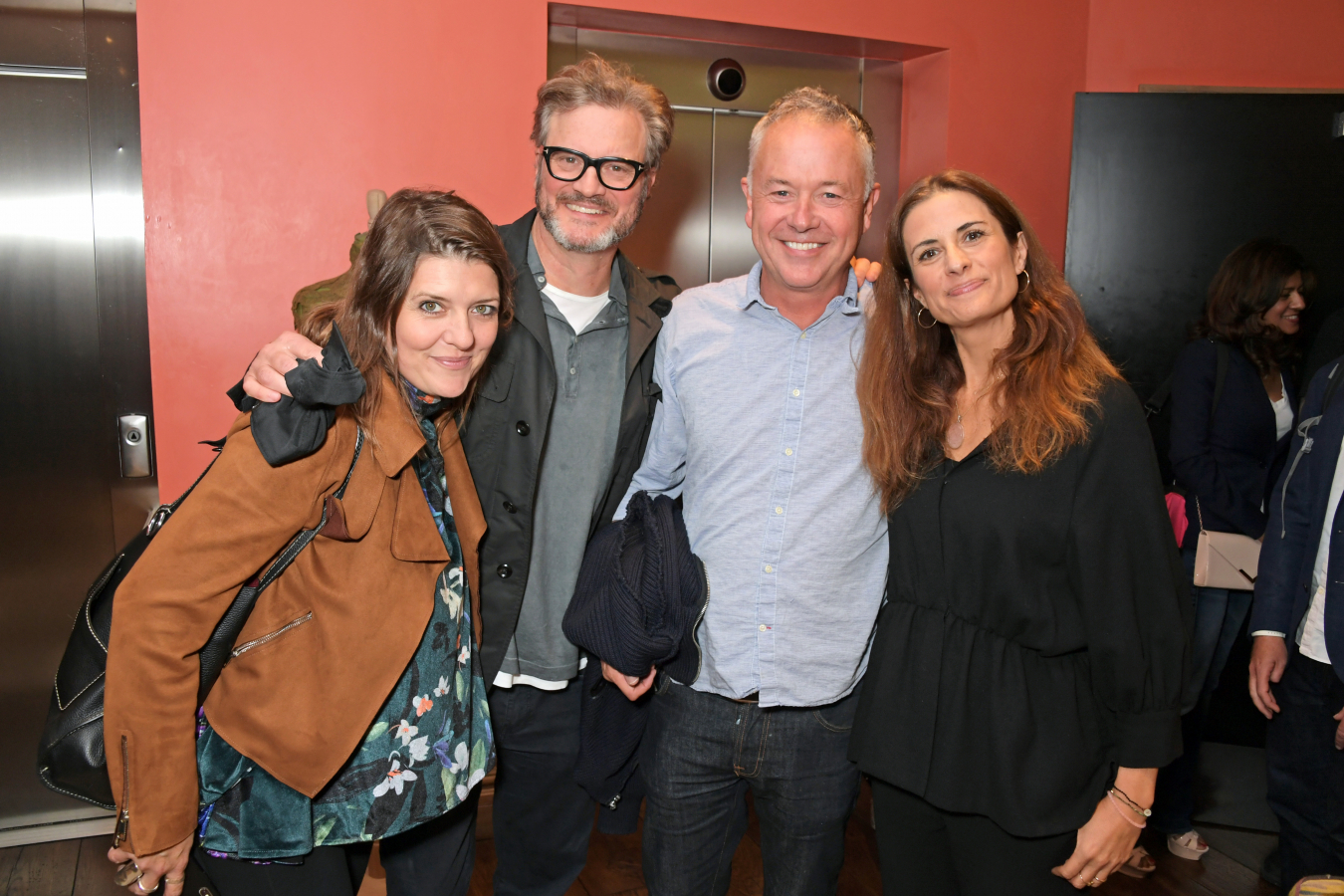 1. Transparency is a thorny issue

Garment workers’ working conditions, treatment and fair wages was a subject thrown up by the film, particularly through the story of Dinita Gohill’s mother.  This led one audience member to ask about transparency within the supply chain, and how consumers can be smart and ensure they are not supporting or encouraging slave labour.

Michael pointed out that, due to factories and companies outsourcing for manufacturing, it is very hard to monitor supply chains, wages, and working conditions. Livia said that it is not enough now for companies to share the ratings of just their Tier 1 factories, as there is so much more going on beneath this with subcontracting and lower tiers of factories. What the industry really calls for is better legislation. The biggest issue is that there is still no legal requirement for brands to pay workers a living wage. 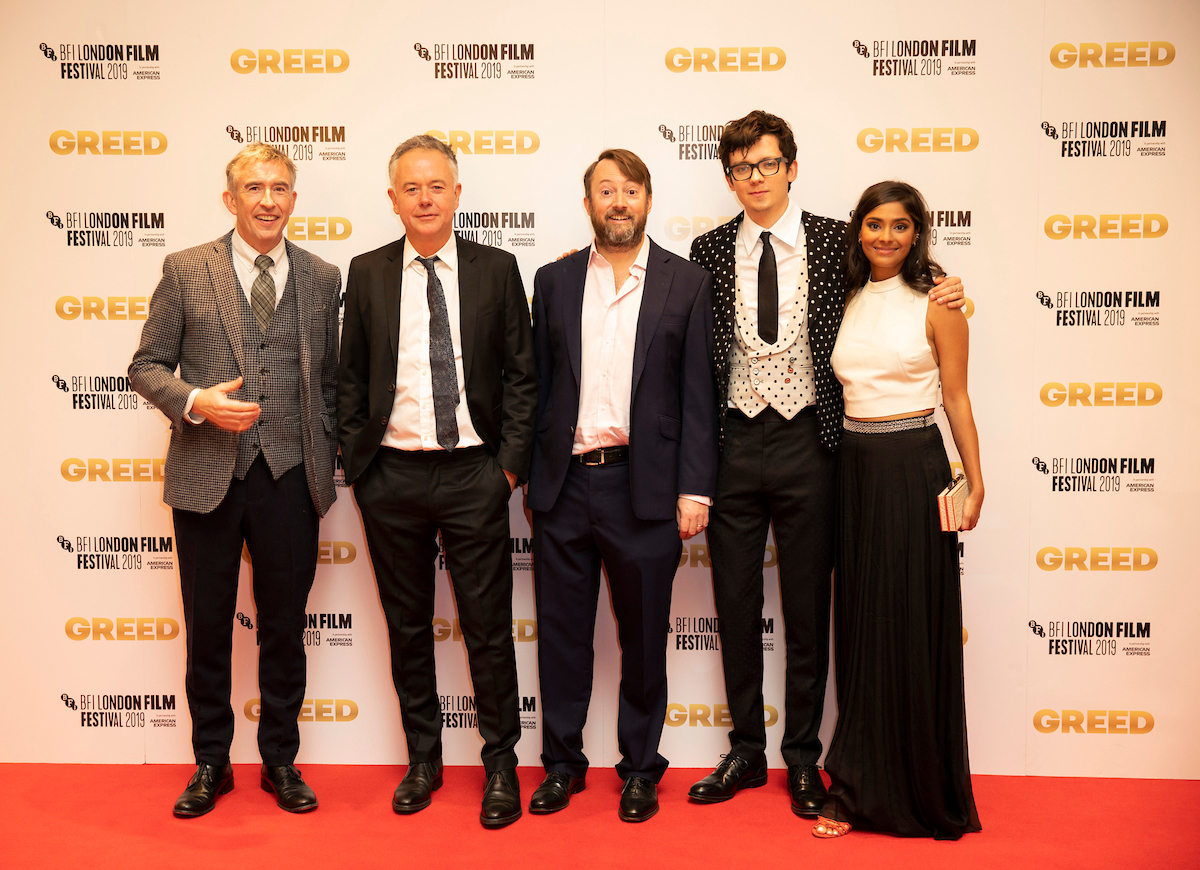 2. Change must start with paying workers a living wage

Michael and Livia were asked about the environmental issue in fashion; for example, factory pollution and fashion’s contribution to CO2 emissions. Livia maintained that all of these problems stem from social injustice. She argued that the only reason that brands can afford to mass manufacture the way they do, is because of low wages. If workers were paid a fair wage and more money was spent ensuring they worked in safe conditions then brands would be forced to slow down production, hence lowering their environmental impact. 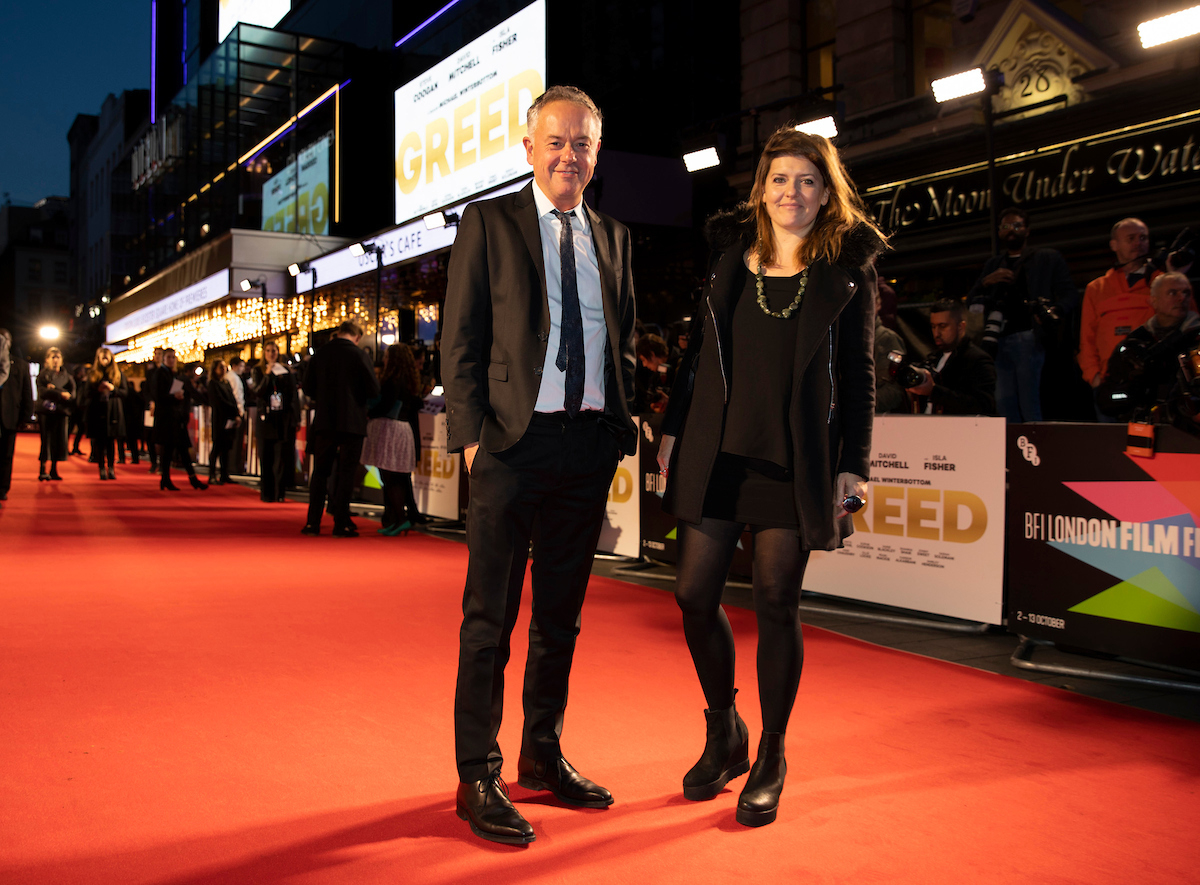 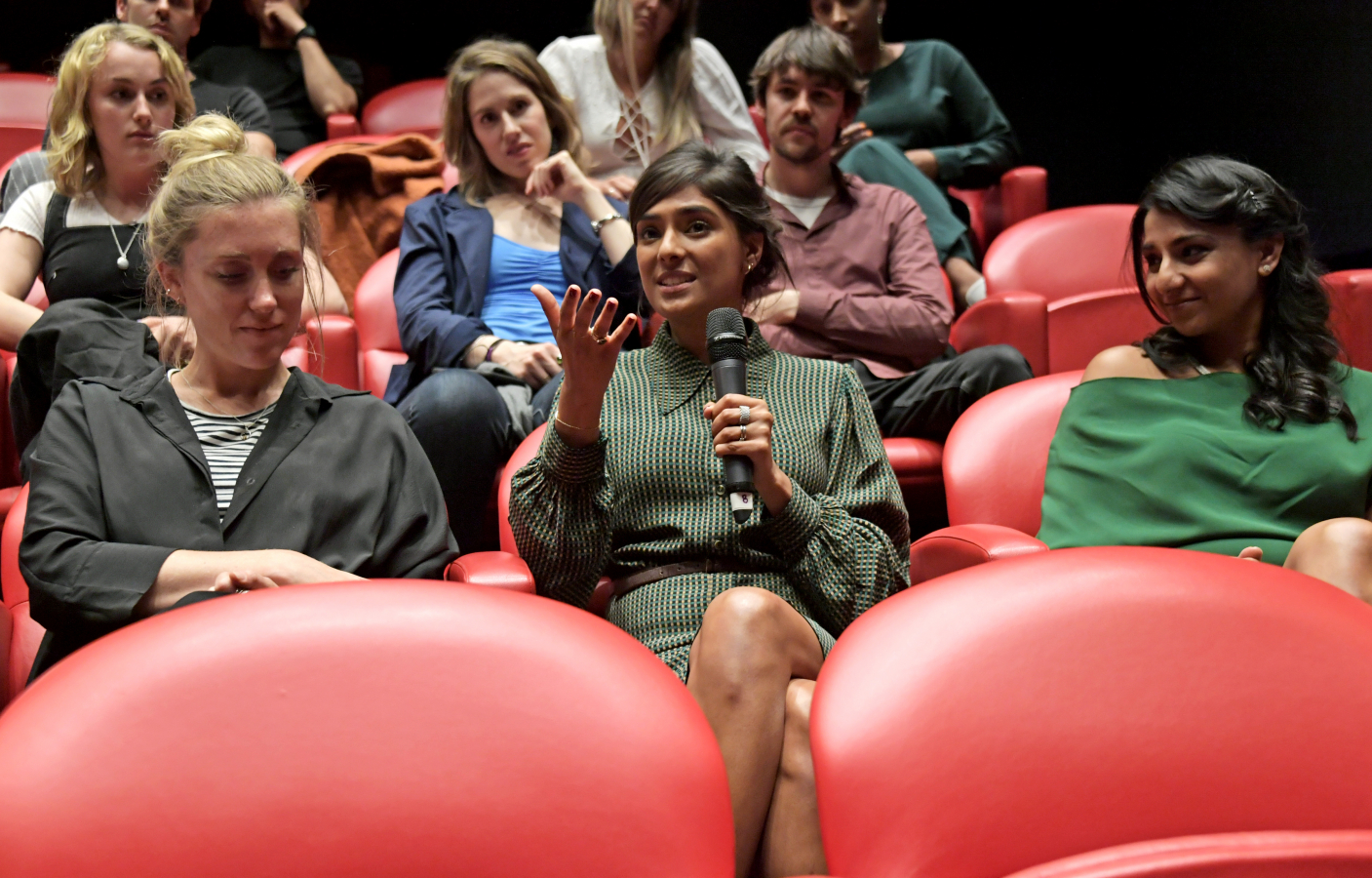 4. We must change the way we think about buying

The question of cost was raised – what happens if one cannot afford to buy more responsibly? This is a troubling issue, but this thinking is partly encouraged by people’s consumer habits. We are used to getting everything fast, easily and at low prices. When really, the attitude should not be to immediately replace clothes but to repair existing clothes, rather than buying more. And when items cannot be repaired, buying second-hand is a cheaper and more sustainable option. 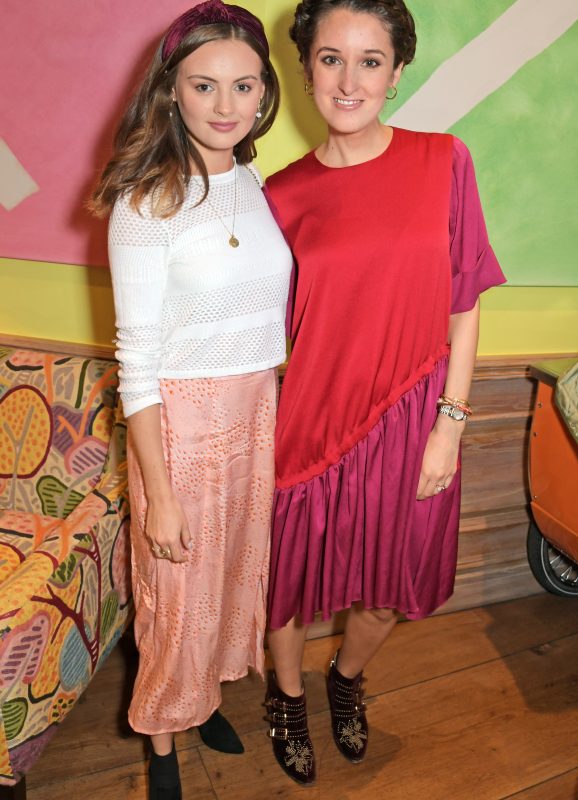 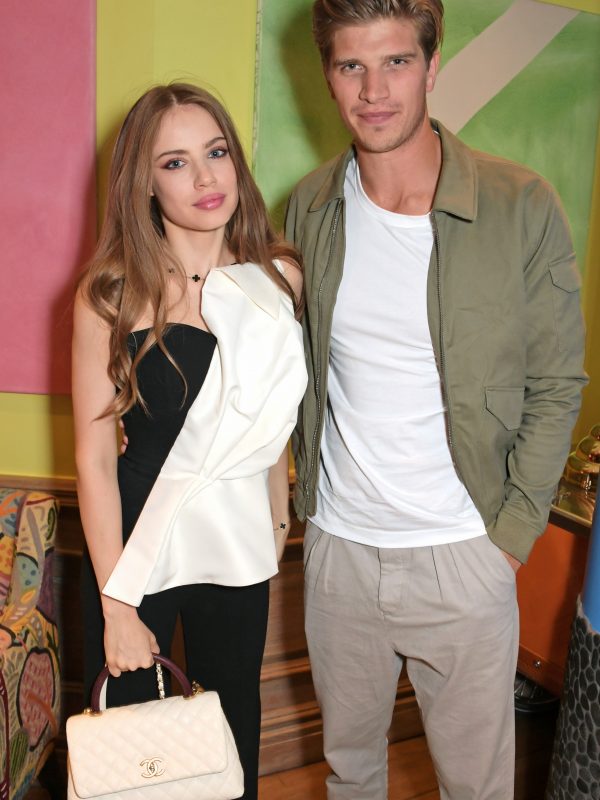 5. There must be a change in legislation

One audience member said that they loved the statistics shown about fast fashion at the end of the film, but asked if they could add a call to action or advice on what viewers can do. Michael and Livia both agreed that consumers can do lots of things to prevent fast fashion, but for things to change totally there must be a change in the overall system and legislation. Livia used the example that now brands are moving to Ethiopia for their manufacturing as there is no minimum wage.

Learn more about the UK Government’s inquiry into the sustainability of the fashion industry.

For more thought-provoking viewing, see our list of life-changing documentaries to watch now.

Read our guide for where to start when it comes to dressing ethically.