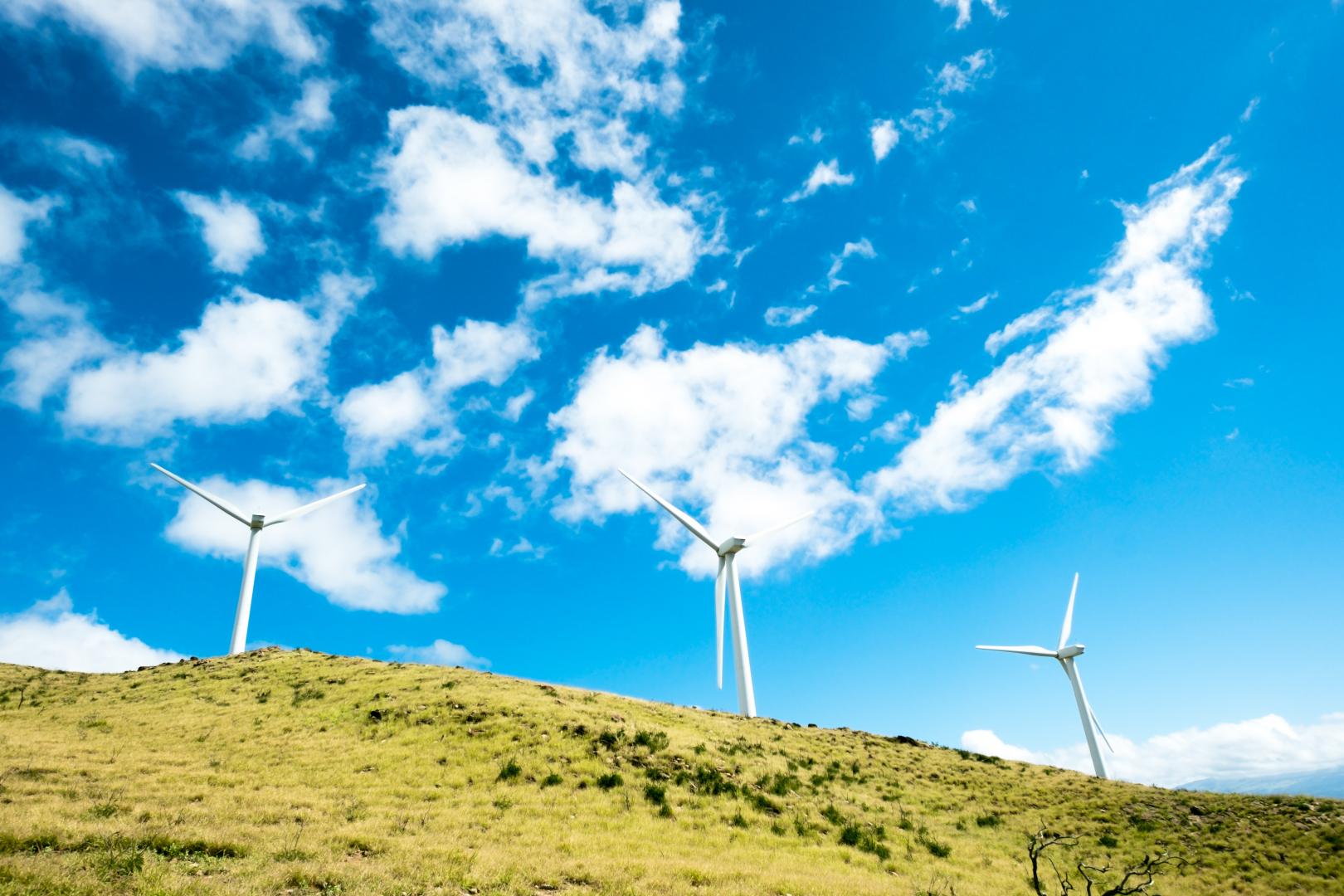 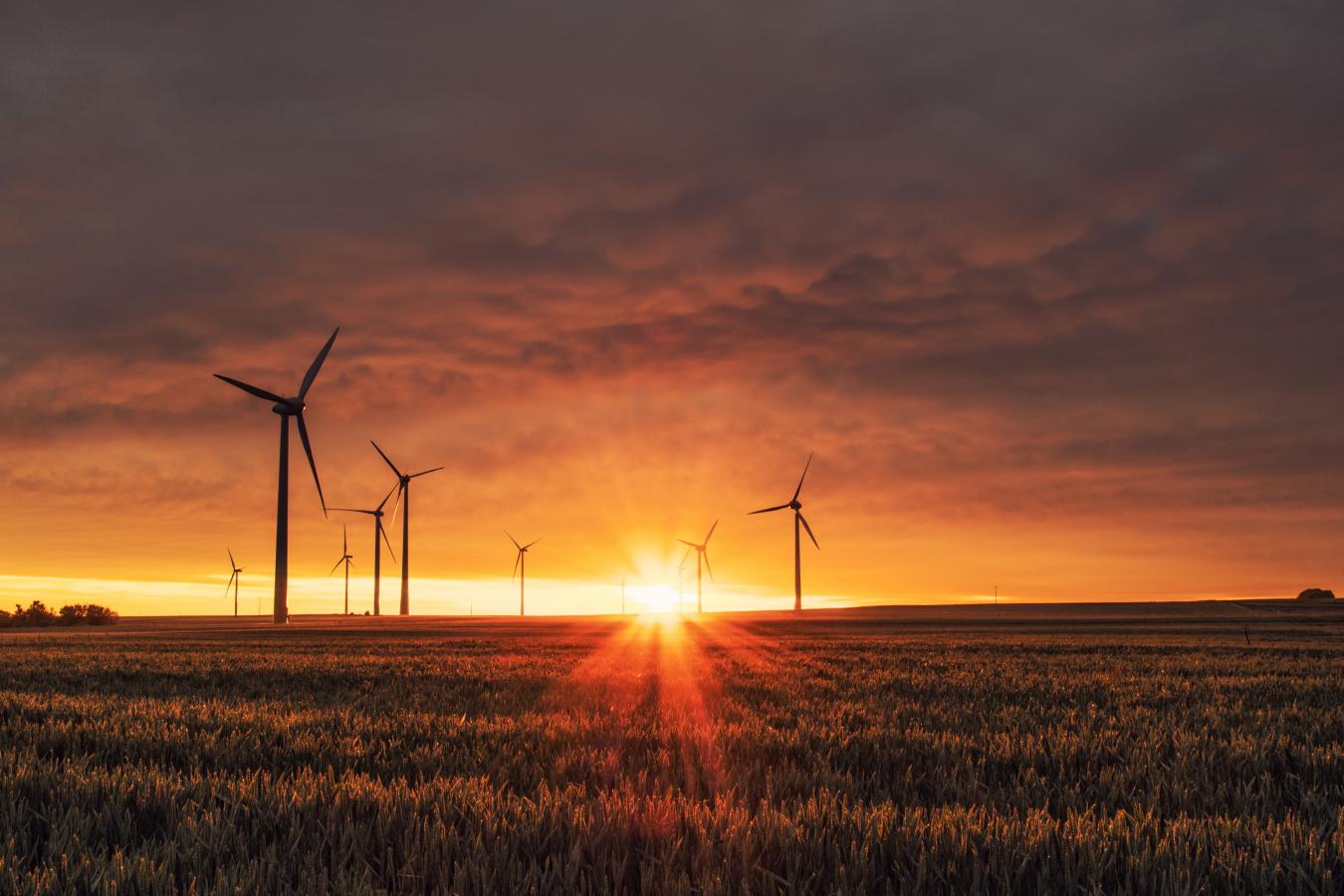 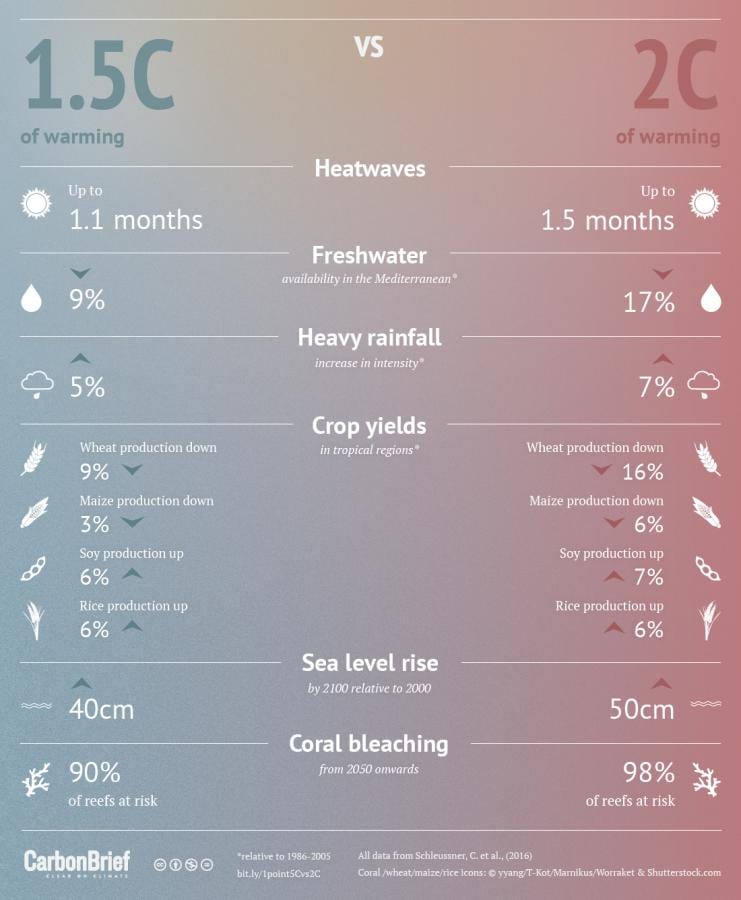 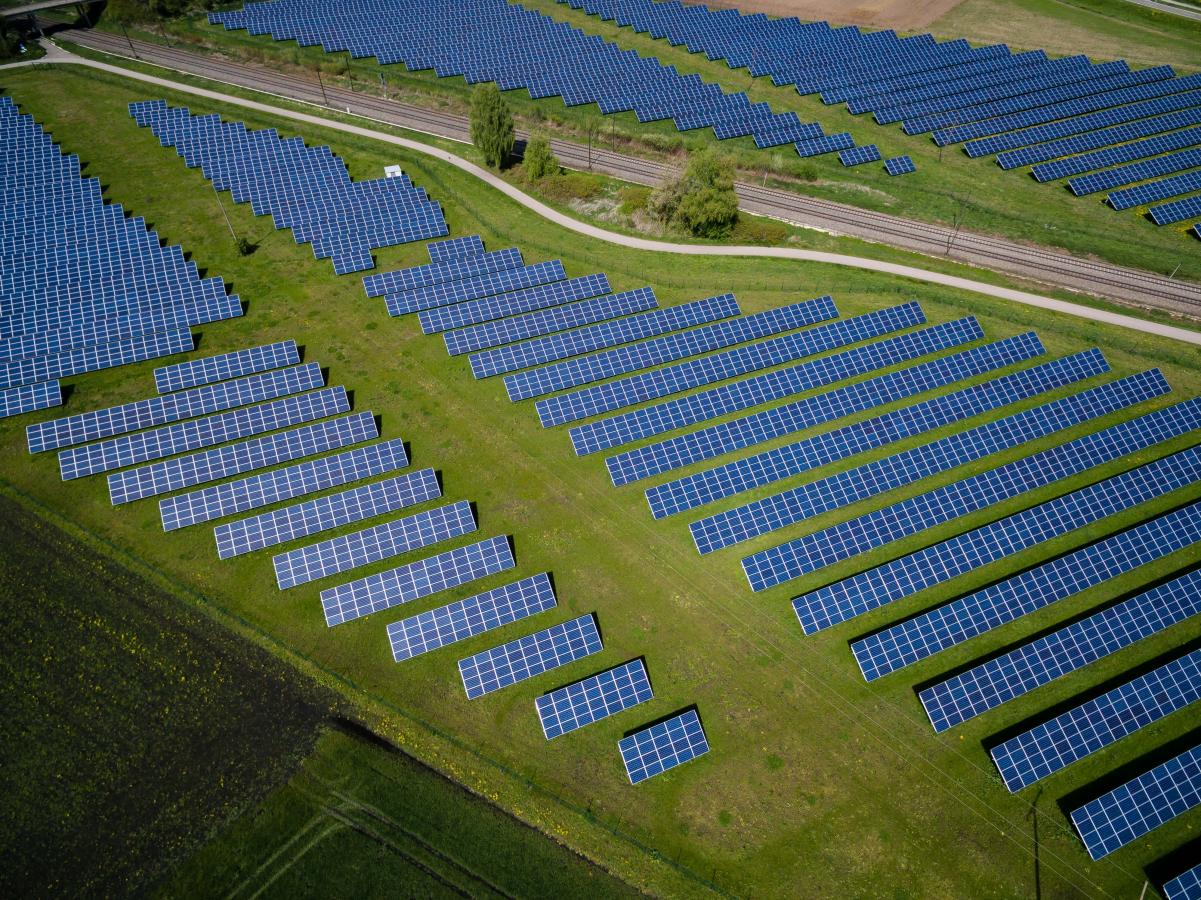 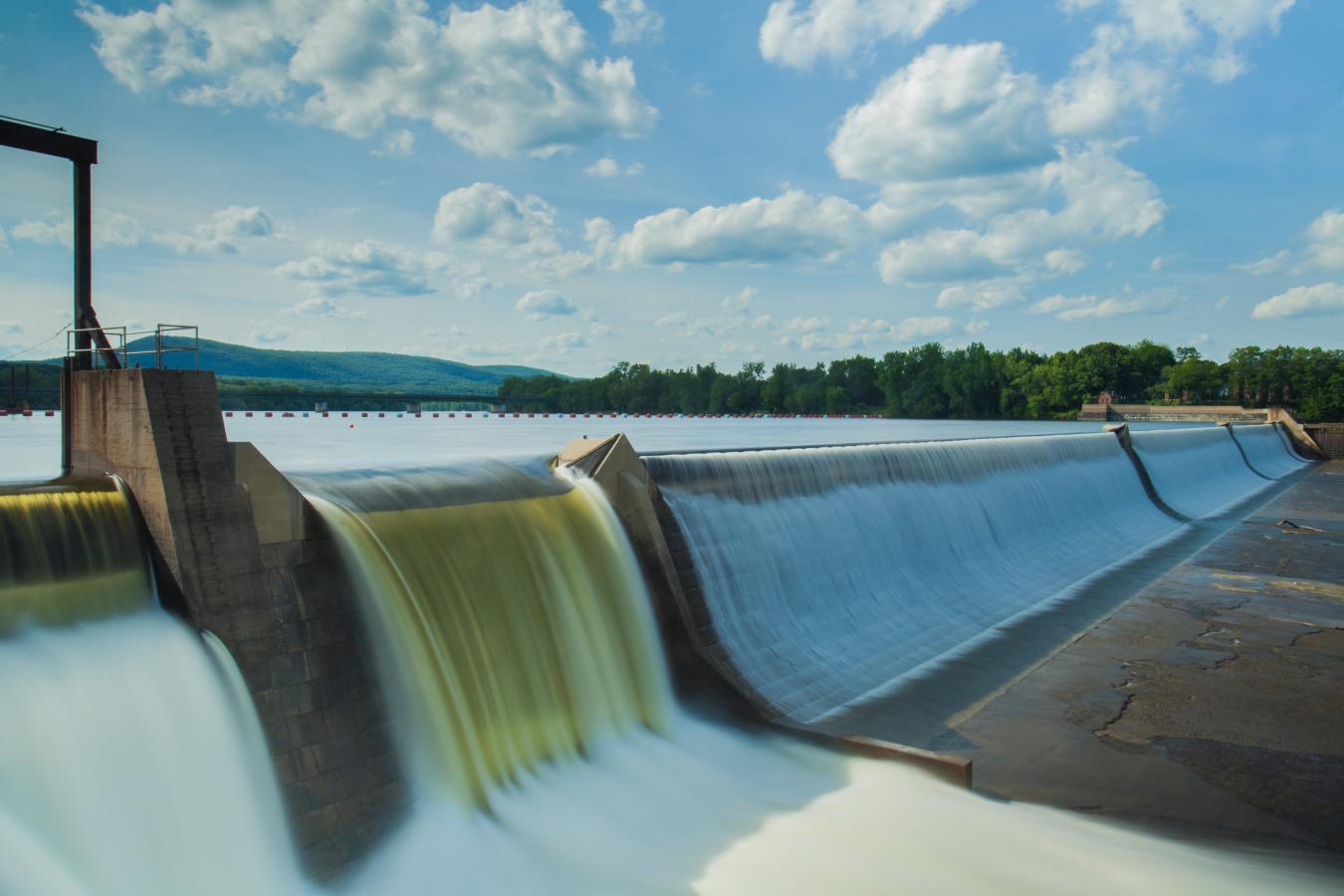 How to Have a Sustainable Fringe Festival
What to Eat in Summer - Seasonal Food Focus
Copenhagen: A Leading City in Sustainability
World Environment Day: How to Beat Air Pollution
Environment