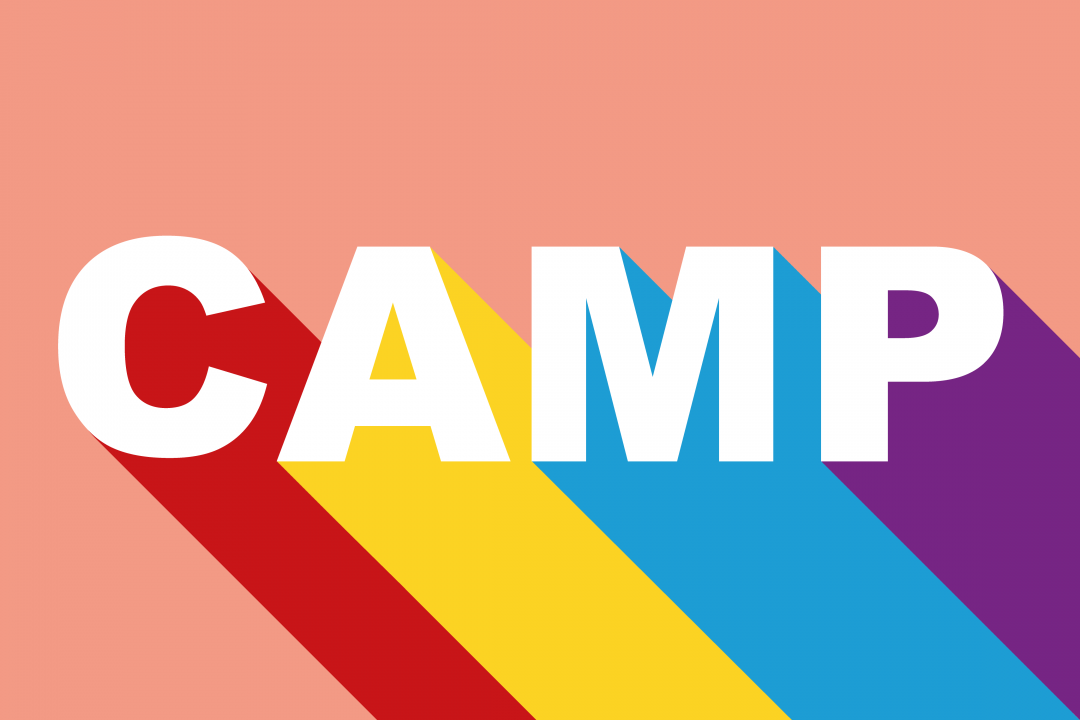 Next week’s Met Gala has raised all sorts of questions about what to wear – so the man to have on speed-dial for any possible fashion conundrum, William Banks-Blaney, gives definitive advice about how to take on “Camp”.

The annual Met Gala sends fashion minds whirring like no other event – this year more than ever. In the past it’s had the world’s best known red carpet stars searching their wardrobes for everything from superheroes, religion, technology and art to entire countries (China) or singular people (Jacqueline Kennedy; Rei Kawakubo) – but this year’s “Camp” theme really got them searching for a sartorial definition.

“It could play out in various ways,” says William Banks-Blaney, who founded William Vintage in 2010 and remains a global authority on vintage fashion. “The article that inspired this year’s theme – Susan Sontag’s 1963 essay “Notes on Camp” – and Hamish Bowles’ article explaining the choice are both camp in themselves – I think people will either overthink it, or just see it as easily translatable and have fun with it.”

“A lot of people get into a spin about Gala themes unless they are prescriptive – but Camp shouldn’t be an intimidating one. After Alessandro Michele’s Gucci impact, campness is everywhere in fashion – we’re all now used to huge pussy bows, embroidery, sequins, diamante and a general feeling of not holding back.” 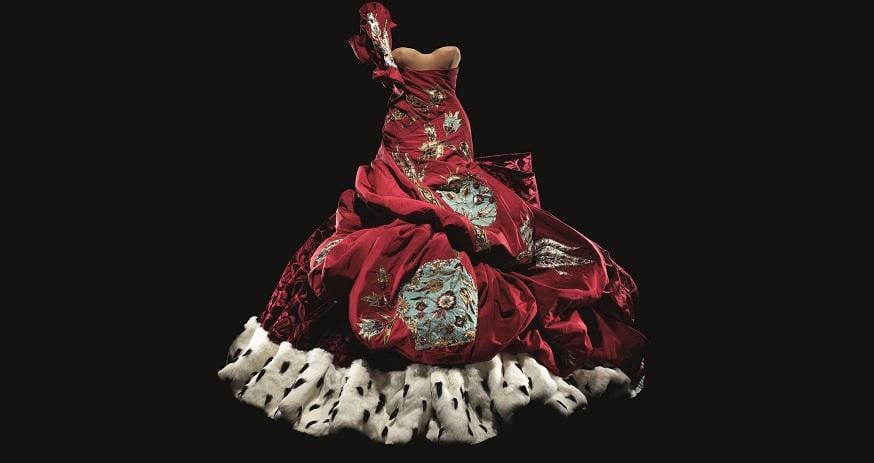 “A lot of people get into a spin about Gala themes unless they are prescriptive – but Camp shouldn’t be an intimidating one. After Alessandro Michele’s Gucci impact, campness is everywhere in fashion – we’re all now used to huge pussy bows, embroidery, sequins, diamante and a general feeling of not holding back.”

“In terms of style, it’s really about unpicking what we know and love. Capucci was top of my camp list for 20th Century fashion labels, but early Chanel was actually very camp – and so was Dior’s New Look. It might be black silk and incredibly chic but it’s conjured from the idea of manipulation and extravagance – camp is a celebration of artifice.”

“Think of Nineties Mugler; Dior in the Fifties, Courreges in the sixties and then John Galliano’s Dior was entirely camp. His odes to the French 18th Century and the court of Louis XIV – in fact most of what he sent down the runway was definitely, stunningly camp.

“In fact, even more than Gucci, look at what Valentino Couture has produced recently. It’s achingly chic and romantic but undoubtedly camp, as are the confections in acres of tulle by Giambattista Valli.

“Camp is about the idea of a whim – it can be tongue-in-cheek or a failure to be serious; or simply about the joy of dress up without being scared or holding back . It’s about giving in to the whim of dressing differently for its own sake.”

How Could Brexit Affect the British Fashion Industry?
GCFA, Italia 2019: Valentino to Receive Legacy Award - Exciting Details Revealed Ahead of Sunday's C...
Bringing Business to Life: Akojo Market
“I am not sure I will survive”: The Founder of a Bangladesh Garment Factory Shares His Story During ...