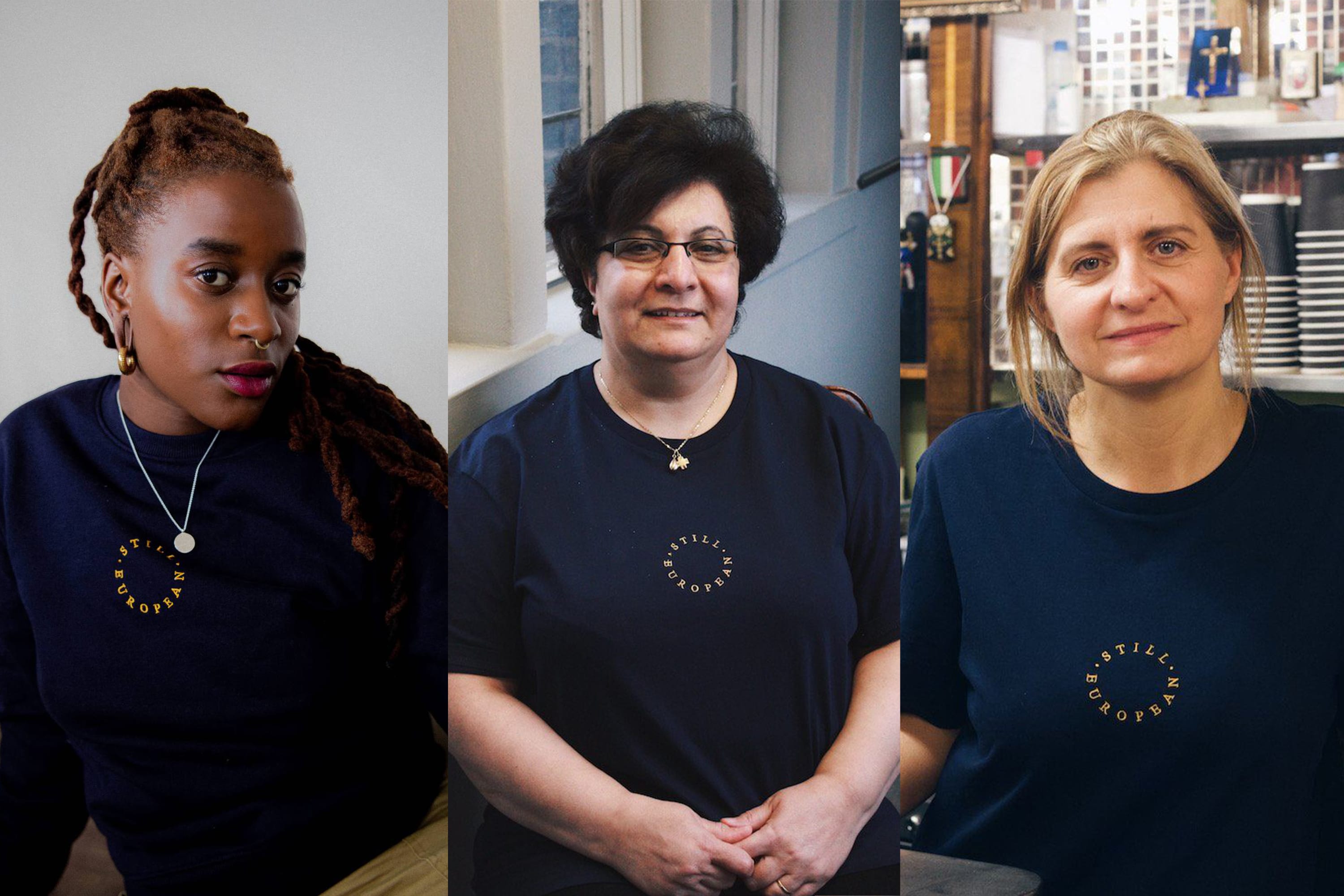 How The Brexit Trade Agreement Is Impacting Sustainable Fashion

The fashion industry has long warned of the potential impact Brexit would have on trade and supply chains. Two months after the UK left the EU, as Elizabeth Bennett finds out just how it is impacting sustainable fashion brands.

When the United Kingdom finally left the European Union at the end of December 2020, we knew the transition wouldn’t be smooth sailing. Whilst the much feared no-deal was narrowly avoided and a Brexit trade deal established, for businesses working across the area there have been problems aplenty, with importing and exporting most notably.

Although the government established a Free Trade Agreement between the UK and the EU, the deal isn’t necessarily as ‘free’ as it appears. It’s what Paul Alger from the UK Fashion & Textile Association calls a “misnomer.”  “When people hear the words Free Trade Agreement they assume goods can move freely between one country and another but that’s not what it is,” Alger told Eco-Age. Although the agreement avoids duty costs, VAT still applies. Similarly, the complicated issues with rules of origin now in place coupled with the increased paperwork and border checks is making it near-impossible for some brands to operate. “The EU-UK Free Trade Agreement is not the panacea that businesses were led to believe it would be,” Alger added.

The fashion industry, which works extremely closely with its European neighbours, has been hit hard. A large proportion of fashion brands – particularly in the sustainable space – manufacture and source materials in Europe and 80% of UK clothing exports are currently sent to the EU. Considering the complicated supply chain for many fashion goods (for example, multiple parts and materials sourced from different countries), the change in rules demanding declaration of origin is also proving problematic.

Indeed, the financial cost for brands is huge but the environmental impact is also deeply worrying. Customers in Europe who have ordered goods from the UK (and vice versa) are increasingly seeing expensive clearance orders being served when parcels arrive at the door. Customers frequently reject these steep fees and the goods are then returned to the sender. While this back and forth creates unnecessary additional emissions, the returned items often end up being wasted. As discussed in this report on the unsustainable rate of returns, large fashion retailers don’t have the best track record with dealing with returned stock.

According to a BBC news report, a similar practice is being applied to these rejected Brexit goods. According to documents seen by the BBC, four major UK High Street fashion retailers are stockpiling returns in Belgium, Ireland and Germany with one brand incurring charges of almost £20,000 to get the returns back. Subsequently, some brands may either abandon or burn the stock to save on money.

For smaller-scale brands operating in the sustainable space, there have been a whole host of logical issues with financial and environmental ramifications. Oxford-based ethical underwear brand Y.O.U has seen multiple issues with charges on orders shipped to the EU since the beginning of January. Lack of confidence in shipping from European customers (15-20% of their business) has impacted sales. “As soon as people learnt the reality of goods not getting through and courier services being subject to both significant delays and random doorstep charges on delivery, orders dried up,” founder Sarah Jordan explained.

London-based French-founded Billi London make the world’s first biodegradable tights in Italy but have 60% of their customer base in France and have subsequently also faced issues. “Before Christmas we took the financial and environmental hit of flying half our stock to France to avoid further taxes in case of a no deal,” co-founded Sophie Billi-Hardwick told us. The short term solution? Splitting distribution across the UK and France. “I am currently in the UK to send UK orders while my co-founder Marie is in France to send the European ones.”

OneNine5, a London based start-up that designs eco-conscious travel accessories who source ethically from China has also been forced to use air freight at this time. “Sea freight charges are over 500% what they were last year and when our goods arrive, we hit weeks of delay at UK ports. It’s now become cheaper to air freight our goods into the UK but we don’t want to opt for this option because air freight contributes a lot more to our carbon footprint compared to sea freight,” founder Alex Stewart commented.

Brands are being forced to make difficult decisions and the industry is demanding the government does better. “The government is talking about teething problems but they aren’t all teething problems. Some issues are here to stay,” Alger noted. “It’s going to take most businesses at least six months to adapt to the new reality,” he added. Fashion Roundtable, a London-based thinktank for the fashion industry, penned an open letter on 1st February calling for urgent action. “The deal done with the EU has a gaping hole where promised free movement for goods and services for all creatives, including the fashion and textiles sector, should be,” Tamara Cincik, Fashion Roundtable CEO, wrote.

While businesses can hope for increased government support, rethinking how to work amidst this new normal is key – both for the planet and their pockets.

Brexit, Migration, and the Fashion Industry
Digitalisation Will Be Essential in Getting Sustainable Supply Chains Back on Track After COVID-19. ...
The CNMI Green Carpet Talent Competition 2018
HRH Prince of Wales Launches Waste To Wealth Summit