How to Have a More Sustainable Christmas Jumper Day

The Christmas jumper has become an icon of the festive season, but this oft discarded winter staple is also fast becoming a symbol of Christmas wastefulness.  Here are some ideas for enjoying this holiday knitwear without harming the planet.

Today, thousands of people across the UK are donning their ugliest festive sweaters for Save the Children’s annual Christmas Jumper Day, raising money to help create a brighter future for children in the process.

Since it was launched by Save the Children in 2012, Christmas Jumper Day has raised a huge £17 million for children living in poverty in the UK and across the world thanks to participants in schools and offices donating £2 each to charity to wear their jumper to work or school. Its popularity continues to grow each year along with the nation’s love of this winter wardrobe staple, with more than five million people taking part officially in 2017.

But while the tradition of wearing garish knitwear over the Christmas period is helping to raise a lot of money for charity, it’s having a less positive impact on the environment.  One in three under 35s reportedly buy a new jumper each year and one in four jumpers purchased are either binned or are unlikely to be worn again once the Christmas season is over.

This disposable view of the Christmas jumper is spurred on by the fact that every shop and supermarket in the high street now sells its own version, with prices starting as low as £10 and under, making this annual craze a big fast fashion business (it was estimated that £220 million would be spent on them in the run-up to Christmas last year).

While we all love sporting a knit emblazoned with festive emblems and a silly slogan, with the devastating social and environmental impact of fast fashion front of mind, here are some ideas to enjoy your Christmas sweater while reducing the impact: 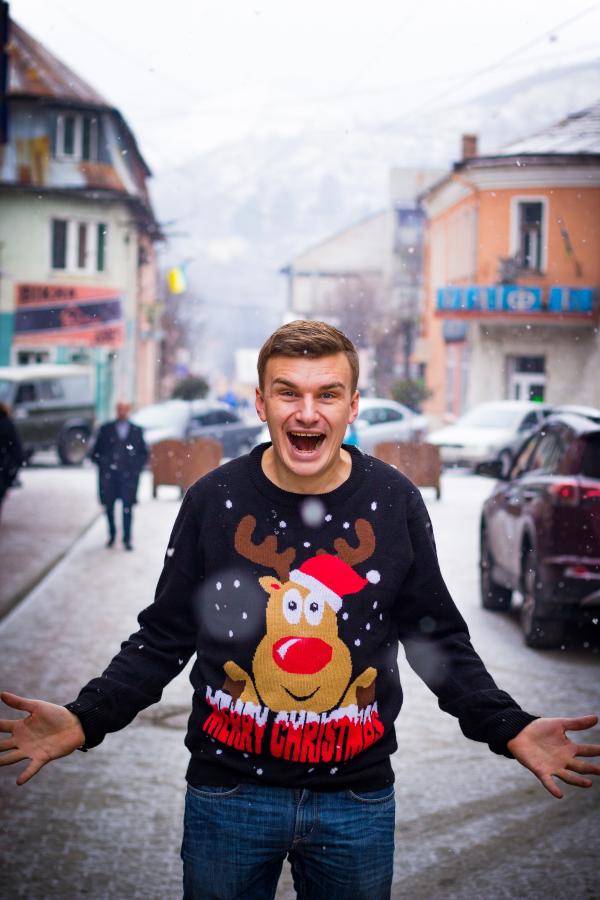 Keep hold of your jumper

If you’ve invested in a novelty knit, store it away once the festivities are over to be brought out again next year.

For a twist on the traditional Christmas Jumper Party, organise a Christmas Jumper Swap Party with friends. You get that hilarious jumper your friend wore that you loved, and your old jumper gets a welcome new home – win win.

Buy a preloved jumper from your local charity shop and donate money to a good cause at the same time. You can even return it to the shop that you got it from after Christmas like a charitable rental service. 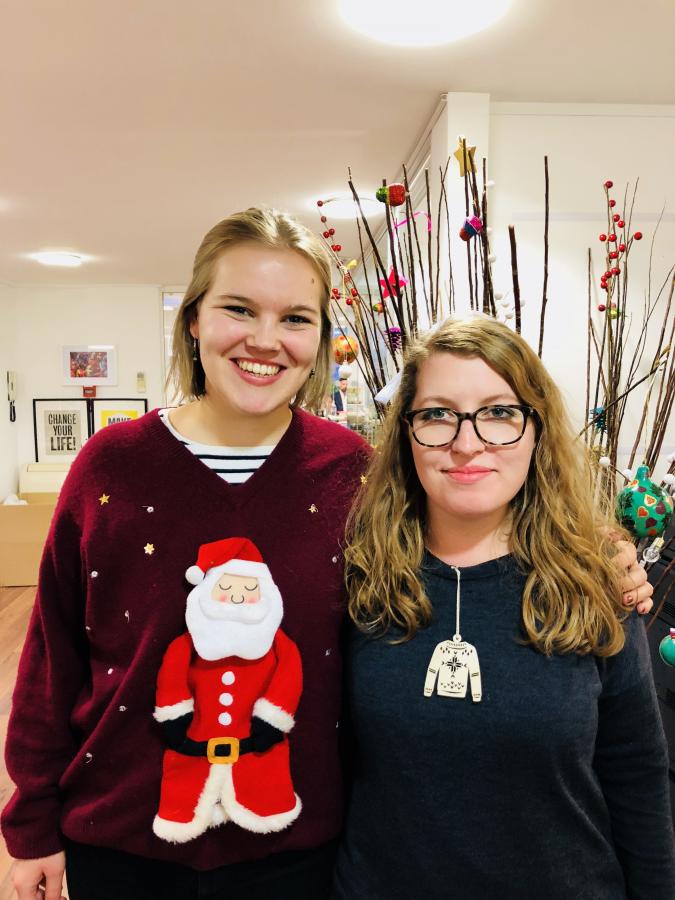 Use an old or second hand jumper and customise it into your DIY Christmas sweater of dreams. Add a seasonal touch by sewing on:

You can always remove it again after Christmas and wear your jumper as usual (nobody will ever know).

Invest in a 100% wool fairisle jumper

Fair Isle knits make perfectly festive Christmas jumpers that can be worn all year round. Accessorise with some Christmas earrings/Santa Hat to give it a more Christmassy touch.

If you’re feeling inspired, have a go at knitting your own!

To keep your wool jumper looking great for longer, read our tips for how to care for wool.

See our winter warmers for women and men.