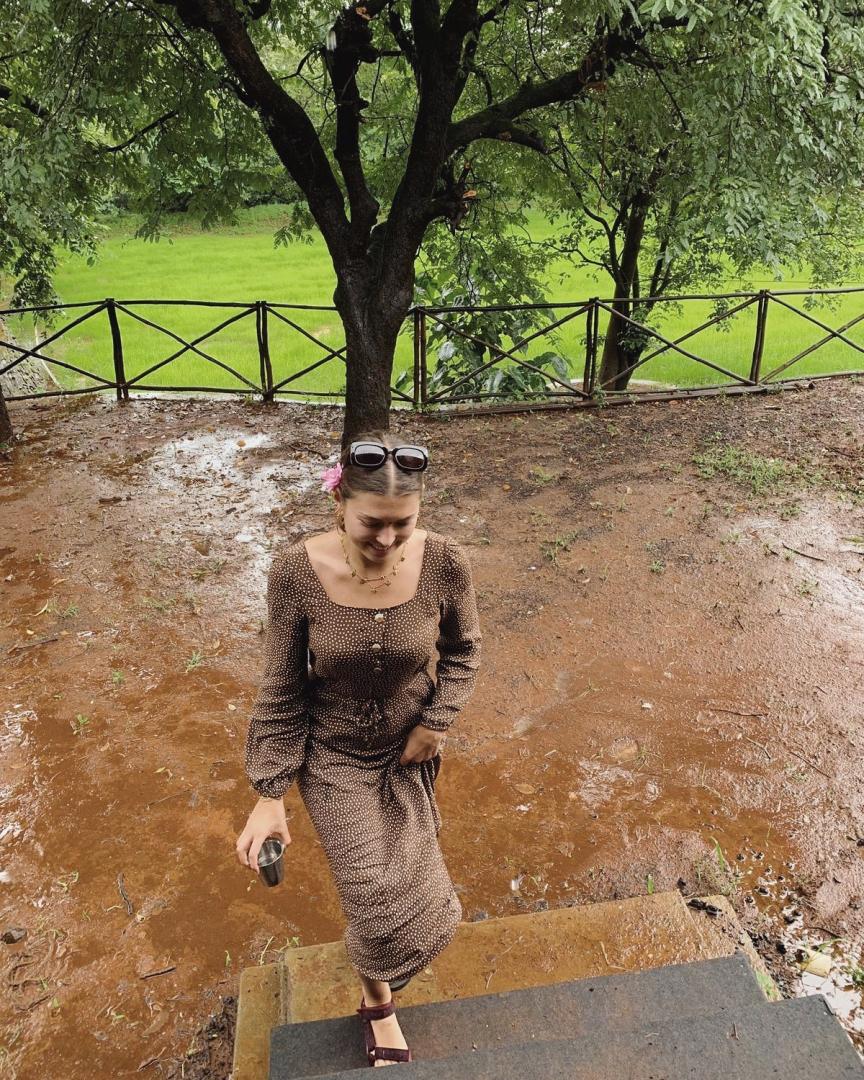 How to Stay Sustainable While Travelling

Danielle Copperman, author of Well Being: Recipes and Rituals to Realign the Body and Mind, shares her tips for travelling the world as sustainably as possible.

Right now, and more increasingly, travelling, and particularly flying, is raising a lot of eyebrows amongst the sustainably concerned. It’s been predicted that by 2050, tourism will be responsible for around 30%-40% of the world’s carbon emissions, split between, transportation, accommodation other tourism activities.

Whilst travelling and flying is currently in the press, it is also important to remember that the choices we make once we’ve arrived at our chosen destinations are almost just as important and have just as much of an effect on the environment, too. In some cases, they might even have a more immediate and noticeable effect on the environment and local area than the carbon emissions of transportation.

While I travel a lot for work and am required to fly quite often, I emphasise the importance of doing my bit once I arrive at a destination, making sure I pack reusable essentials with me, buy and eat locally and support local businesses as much as possible. I also try to avoid cars and public transport as much as possible, trying to walk or cycle at any opportunity. In this post, I detail how I prepare and pack for a trip, how I travel and get around, where I stay (when this is within my control), and what I do during my stay to ensure I am acting consciously and as sustainably as possible. 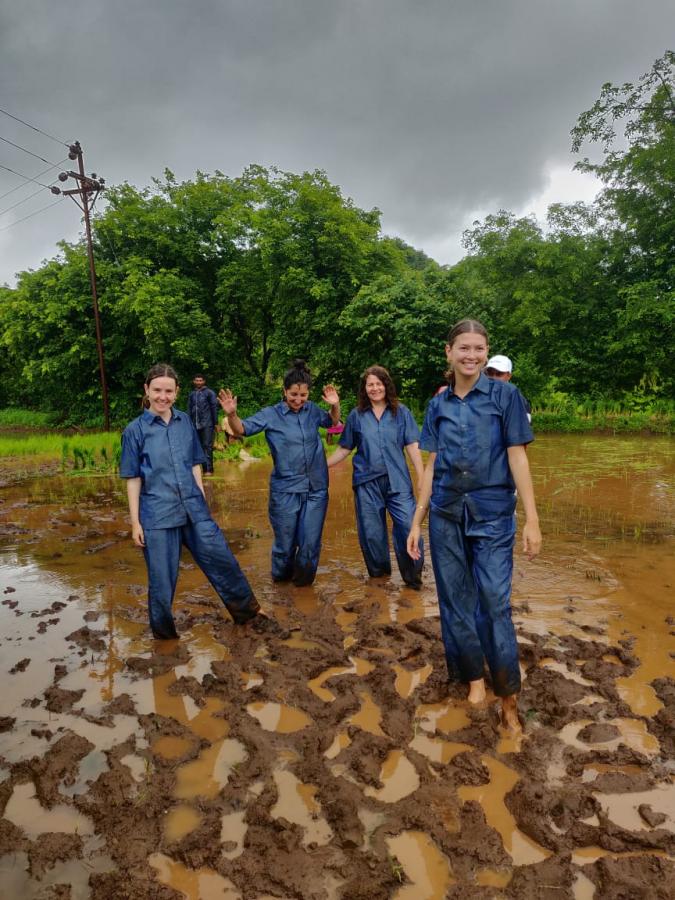 Your usual essentials should come with you to avoid any overconsumption of things like single-use plastics and other packaging. It’s sometimes a pain carrying a reusable water bottle, especially when space in your suitcase is limited, but it is so worth it. I suggest packing:

A water bottle;
bamboo or other reusable cutlery;
a small tupperware;
a tote bag;
a reusable make up wipe / muslin cloth;
moon cup and other hygiene essentials;
and also refillable containers – especially useful for 100ml liquids, to ensure you can take from larger bottles just the amount you need, rather than buying specific ‘travel size’ products which means lots of extra packaging consumption (which is most often, plastic). 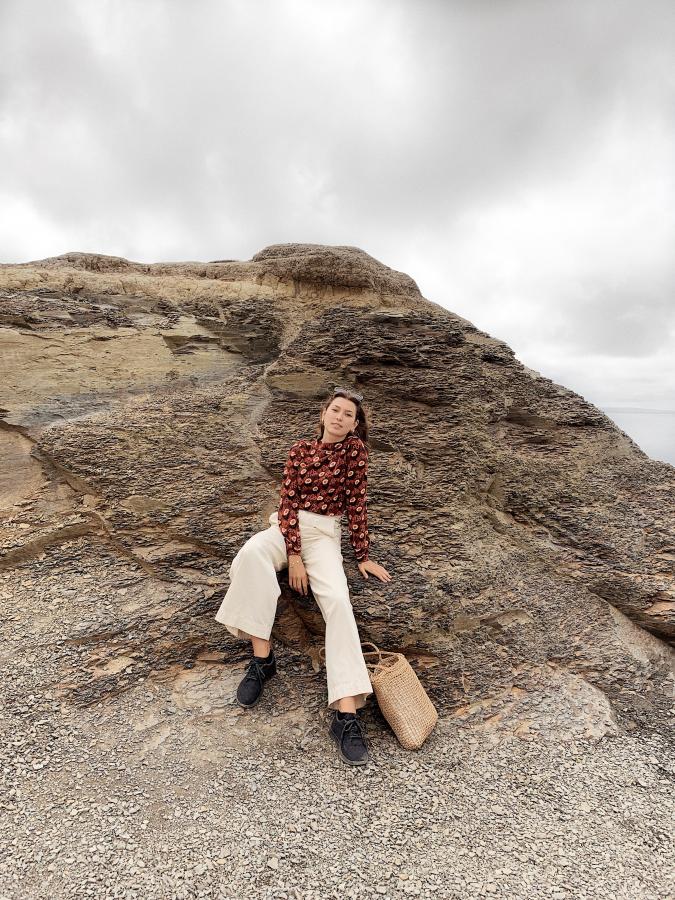 Getting there and getting around

Depending where you’re going, your only or best options may be to fly, drive or travel by train, coach or other public transport. Which is the more sustainable and eco-friendly option is debatable and depends on several factors. If you’re travelling in a group, it makes more sense to drive, especially if the car is full. If you’re travelling on your own, though, it may be greener to fly or take the train or other public transport. Taking the train or bus is often the most sustainable option over flying or driving, but it sort of depends on the size of your group, and your route.

If you are flying, try to take direct flights rather than having stopovers and having to change, requiring more than one plane – as apparently take-offs and landings cause most of a plane’s carbon emissions. Also, search for the shortest plane journey possible.

It is also useful to think about how you fly. Flying in business class or first class means you have more space per passenger, and therefore a larger carbon footprint than if you were to fly economy.

Once you arrive at your destination, try to avoid internal flights or too much travelling around to multiple places. As much as you can, move around by foot or by bike, as these are the greenest transport options out there. Use public transport, minibuses or car shares, too, instead of taxis (unless you are in a group size that justifies this) if you are keen to travel further.

This leads me on to the idea of ‘slow travelling’. Being a slow traveller means traveling to just one destination and spending more time there instead of moving around multiple places. Obviously if you want to explore further afield, that is totally understandable, but if you don’t need to or don’t have any real reason or desire to, then stay put and settle into one place for a little longer. 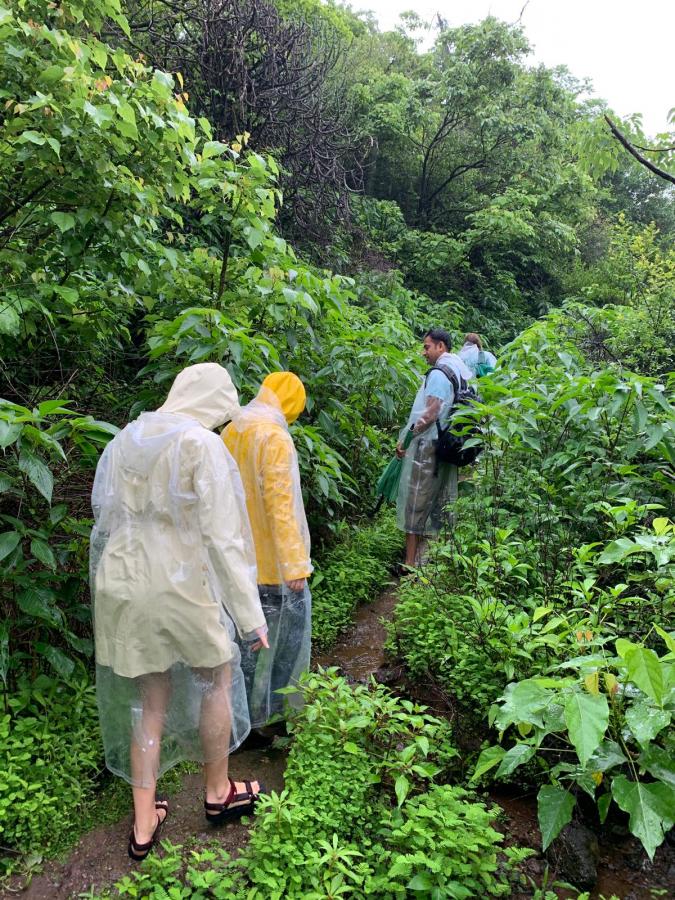 Your accommodation is also important to consider, and there are some options that are more environmentally, economically and socially beneficial.

An airbnb, B&B or guesthouse would be my preference always, mainly because I love meeting the owners and really feel like a bit of a local. They’re also more sustainable as they are not purpose-built resorts or tourism complexes, but instead reuses buildings that already exists. This option also helps give back to the local community and local businesses, rather than investing in huge corporations.

If staying in hotels, be sure to do some research ahead of booking and look for hotels that are transparant about their sustainability efforts and that have environmental / eco recognition or certifications. Nowadays, there are plenty of eco-hotels and organisations to choose from. Try to avoid huge hotels or commercial resorts that often damage or affect the local environment, and operate on such a large scale that their emissions and waste are likely to be uncomfortably high.

Whatever you do, try to avoid all-inclusive resorts, which are often owned by large corporations, which may not even be based in the country you are visiting – not to mention the waste generated from those all-you-can-eat buffets! Staying within a resort also means you are less likely to get out and explore, and therefore you won’t be supporting other local businesses in the area that would benefit from tourism.

If you want to go really wild, opt for camping or glamping out in nature, which usually ends up being much less damaging to the local environment. 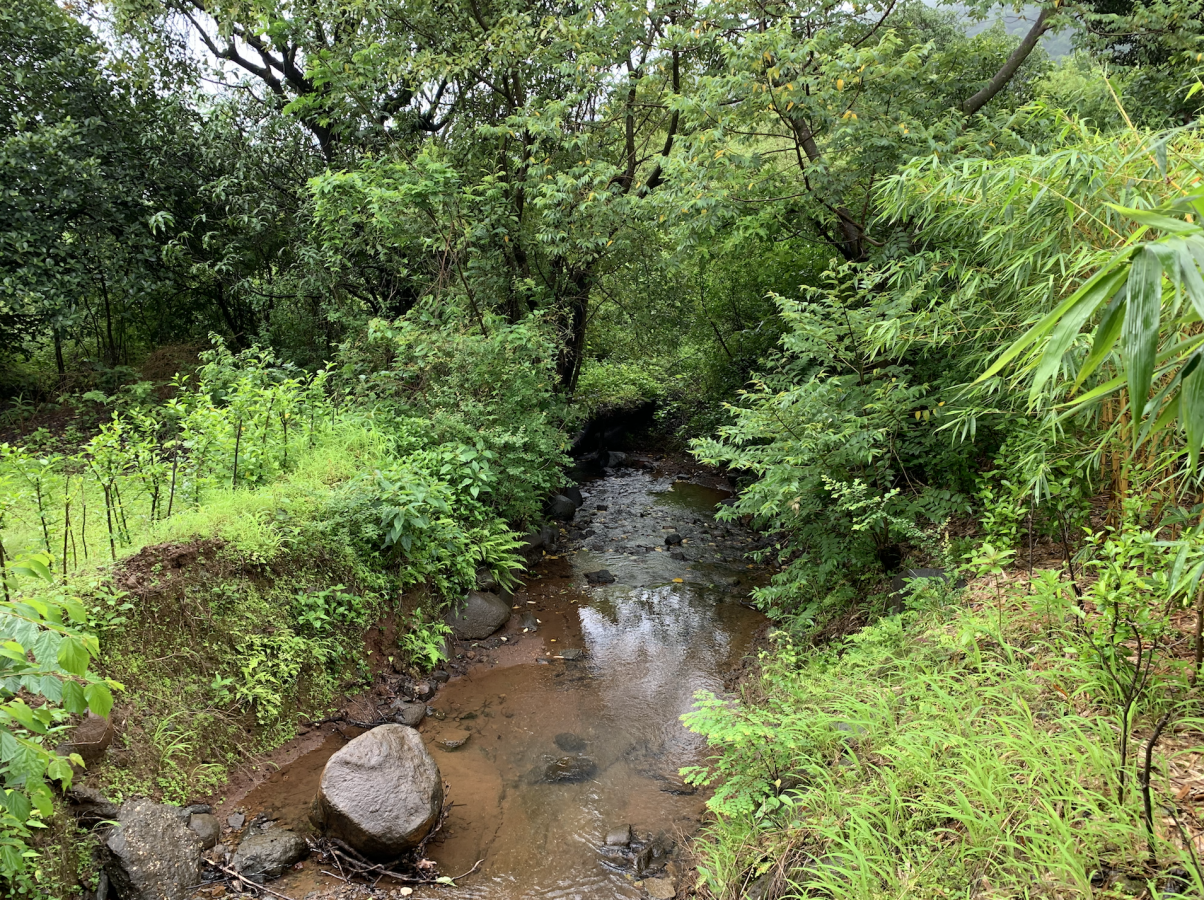 During your stay, try to keep conscious in everything you do – what you eat, buy and do can also have an impact on the environment and local area. Try to eat locally, visiting local restaurants (ideally that you can walk or cycle to) and preferably businesses that use local and seasonal suppliers and ingredients. Shop locally for things like your groceries, essentials and souvenirs. Visit food markets and flea markets, as well as local artisan stalls and boutiques.

Do your bit to give back, too. Support local businesses, give to those in need (be it donating money or things that particular communities might desperately need). Remember, sustainability is not just about being environmentally-conscious, it’s also about doing your bit economically and socially too. You could also find initiatives and projects where you can volunteer with local communities. For example, during my recent trip to India I volunteered on a rice paddy plantation.

As you travel, always be mindful of your waste and try to refrain from buying things in single-use packaging if you can. Try to only buy what you really need, and what you will genuinely use or consume. If you need more inspiration or assistance, do a little more research and communicate with sustainable/eco-friendly tour operators to help you plan your trip.

Double check your sustainable summer holiday packing lis and stock up on these sustainable hand luggage beauty essentials under 100ml.

Read our guide to offsetting your carbon emissions or check out these alternative methods of travel to reach your destination.